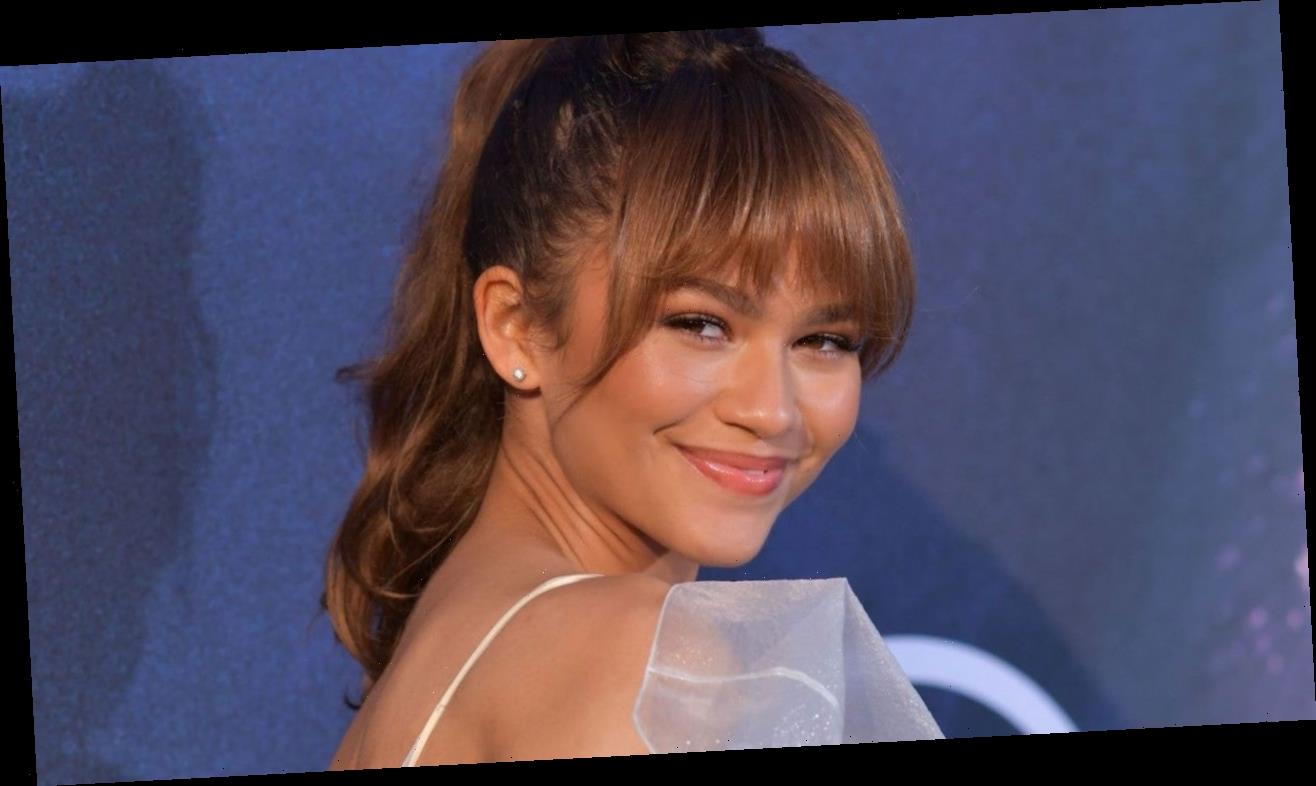 Space Jam: A New Legacyhas scored another star. Zendaya will voice Lola Bunny in the upcoming film, it was revealed on Saturday, shortly after the debut of the movie’s first official trailer.

“Welcome to the Jam, @Zendaya,” the movie tweeted.

The long-awaited sequel will follow James as he’s thrust into a digital space known as “The Serververse,” where he has his son taken away by an evil algorithm known as Al-G Rhythm (Cheadle). There, he’ll team up with the Looney Tunes, competing in basketball against the algorithm’s Goon Squad, to get his son back.

Ryan D. Lee directed the film, which was produced by Ryan Coogler.

In a 2019 interview with ET, Martin-Green (who plays James’ wife) said fans have much to look forward to.

“I am really excited for [fans] to see how it’s been modernized, because I was really, really touched by that,” she said. “It’ll be something that can be a bridge for the next generation to enjoy.”

Space Jam: A New Legacy premieres July 16 in theaters and on HBO Max.