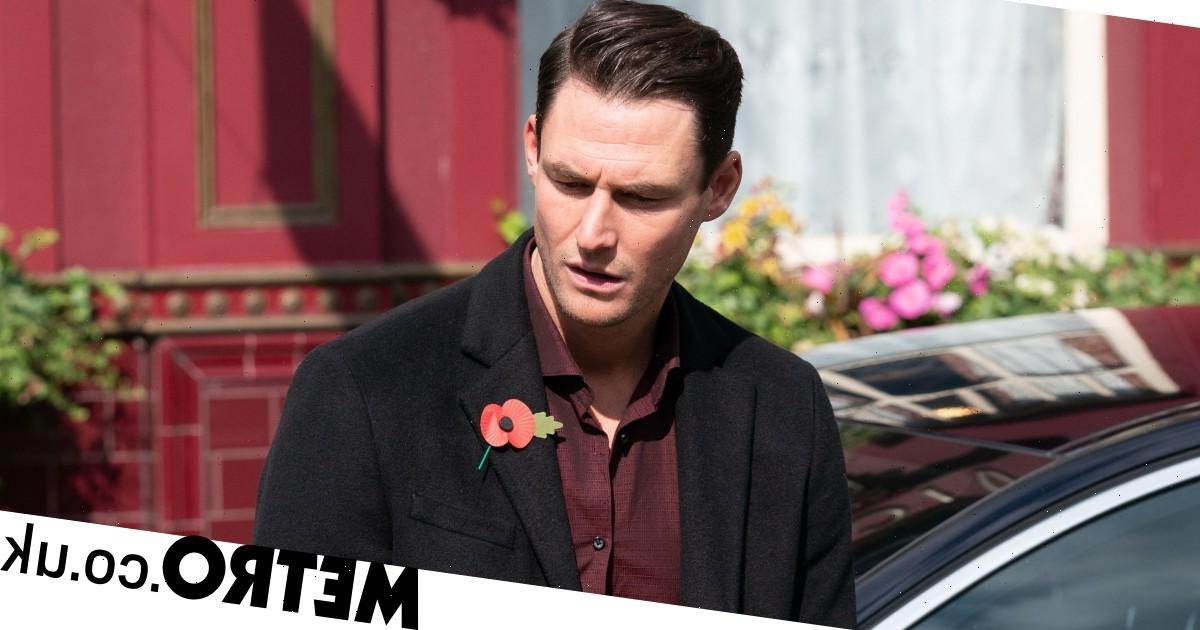 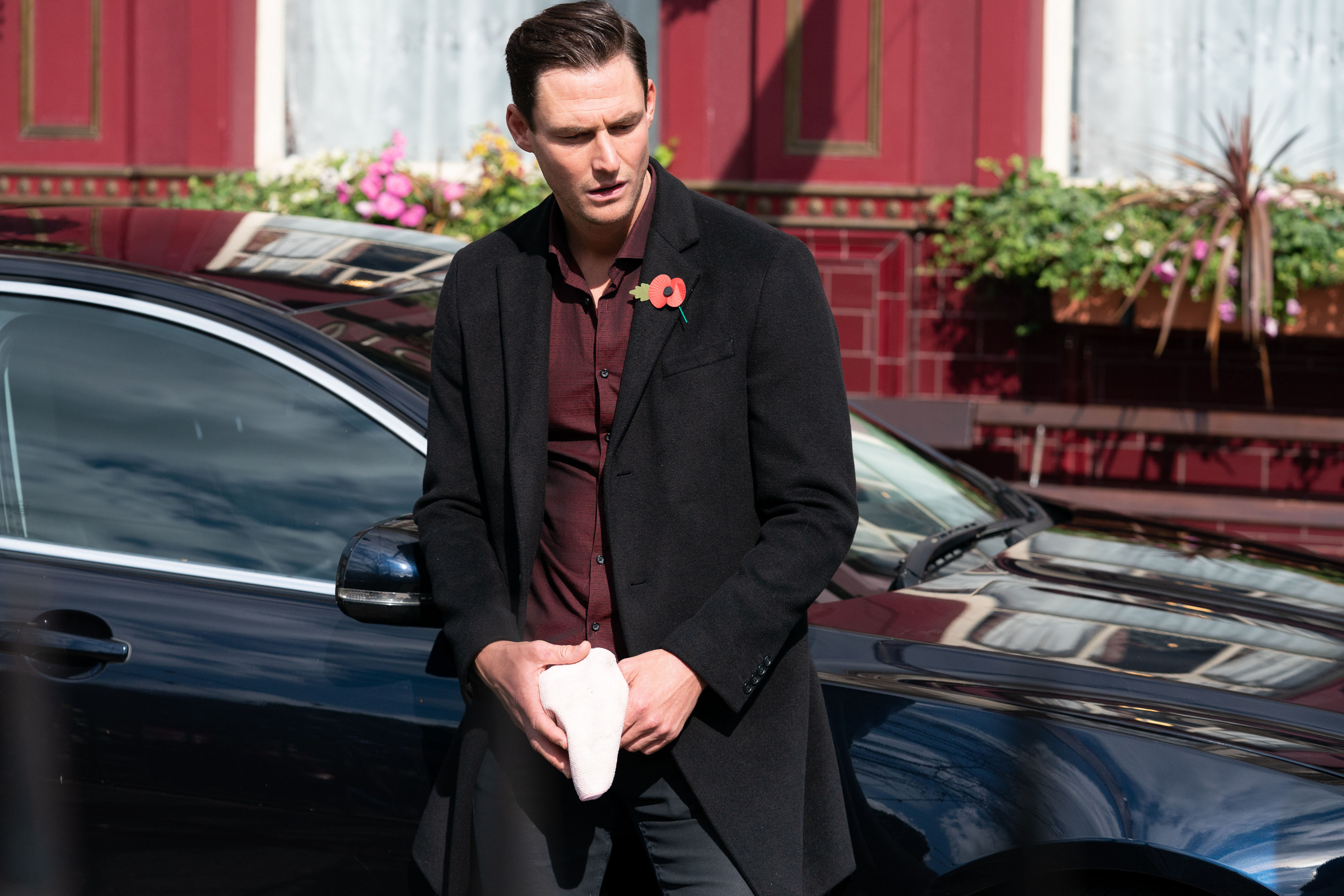 Zack Hudson (James Farrar) will find his life turned upside down in EastEnders as 2023 gets underway.

And the show has warned that the character may never recover from the ordeal ahead.

When a face from the past arrives and confronts Zack, he is unsettled – and then a further bombshell explodes, with major consequences.

Can he and pregnant partner Whitney Dean (Shona McGarty) survive what’s ahead?

‘Whitney and Zack’s bond is tested to its limit by a face from the past that delivers a bombshell they might not recover from,’ an EastEnders spokesperson revealed.

‘While Whitney is focused on their baby, Zack is forced to confront his troubled past and what that means for his future and the life of his unborn child.

‘As the product of a deeply dysfunctional father, Zack is determined that history won’t repeat itself.

‘But a shocking discovery throws his life into a tailspin.’

While we can’t reveal what happens, it is clear that things are never going to be the same for the generally cheeky character.

It forms a part of a dramatic start to the new year for the show, with a tragic final journey for Lola Pearce (Danielle Harold).

And in the wake of Mick Carter’s (Danny Dyer) tragic disappearance, Linda (Kellie Bright) is going to fall apart.