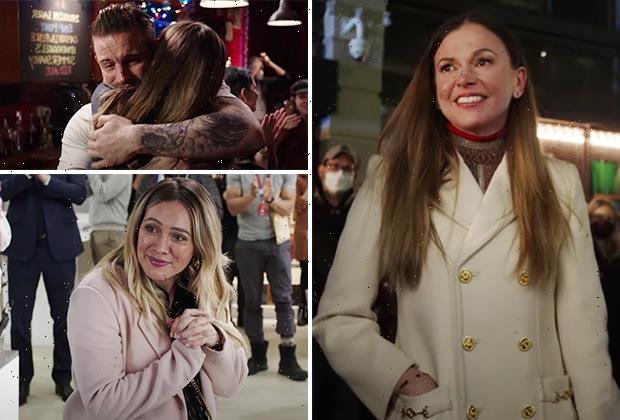 Whether you caught Younger‘s final season on Paramount+ earlier this year or you just finished watching it on TV Land last week, prepare to get emotional all over again. 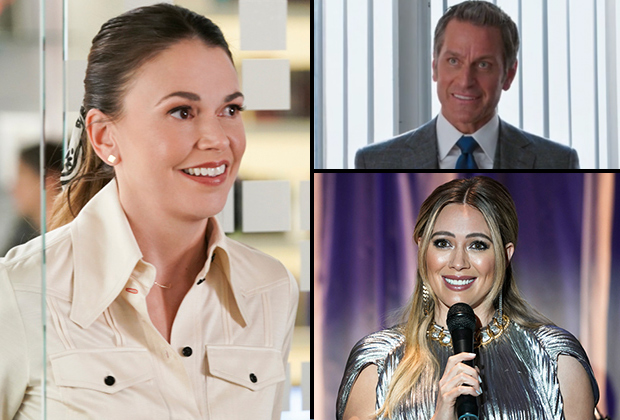 TVLine has an exclusive sneak peek of a TV Land feature that takes fans behind the scenes during Younger‘s final days of filming, featuring footage of stars like Sutton Foster, Hilary Duff and Nico Tortorella wrapping their seven-season runs on the hit comedy.

The first goodbye belongs to Foster, who thanks the cast and crew for “seven awesome years” before admitting, “I never want to play twentysomething again. I can’t wait for my next role as hag.”

Speaking of confessions, Duff admits, “I’m really bad at doing this and saying goodbye” upon shooting her final scene, then proceeds to deliver her own emotional speech to all involved. “I love each and every one of you for showing up and being here and being kind. I’ll miss everyone.”

If all of that isn’t enough to break you, you’re bound to shed a few tears along with Tortorella, who hugs Foster so tight you can practically feel it through the screen.

And that’s just in the first four minutes of this 11-minute sobfest. Trust us, you’re going to need some tissues nearby for this one.

Hit PLAY on the video above to watch the entire cast of Younger wrap the series after seven seasons, then drop a comment with your own feelings about the ending below.