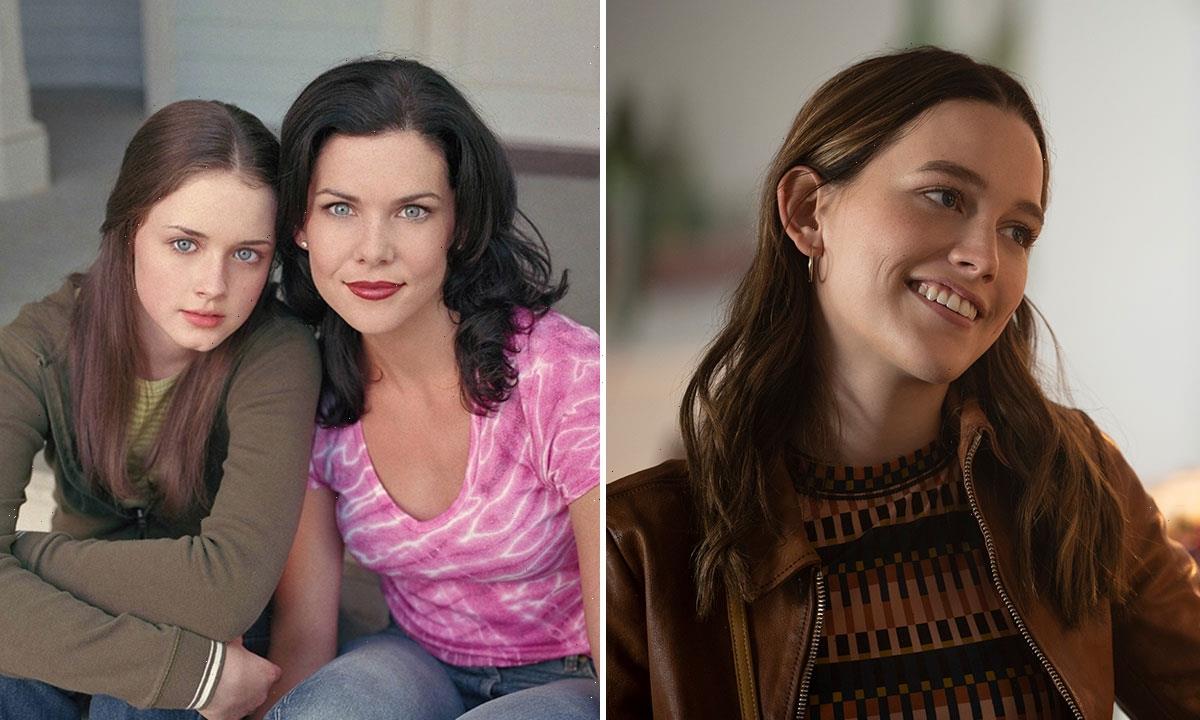 By now you’ve probably made your way through all ten thrilling episodes of season three of Netflix’s You, but you may want to go back and give it a rewatch when you hear what we’re about to tell you!

MORE: Are the stars of Netflix’s You Victoria Pedretti and Dylan Arnold dating in real life?

Call it intuition, call it having watched the Gilmore Girls boxset more than ten times, but we’ve realised that the shows have a mindblowing connection to one another.

WATCH: Have you watched all of season three of You?

The third season of the hit Netflix series, which landed on the streaming site earlier this month, sees serial killer Joe Goldberg and his equally murderous wife Love Quinn swap LA for a soulless suburb in Northern California to raise their son.

MORE: Gilmore Girls then vs now: See how the cast have changed over the years

MORE: All you need to know about You star Penn Badgley’s love life from his A-list exes to his wife

While parts of the show were shot on location around California, the majority of it was filmed on the Warner Brothers backlot, which Gilmore Girls fans will know, doubled for the sleepy and wholesome town of Stars Hollow between 2000 and 2007. And it turns out that Love’s brand new bakery A Fresh Tart, is actually Luke’s Diner! Check out the photos below…

Other popular shows filmed on the lot include Pretty Little Liars, WandaVision and Hart of Dixie. What’s more, viewers can actually visit the backlot on an official WB Studio tour and see Luke’s Diner/Love’s bakery up close for themselves!

MORE: Netflix’s You: is there a season four in the works?

Lots of eagle-eyed viewers at home have also recognised the famous filming location, with many taking to social media to share their discovery with others. “Watching #YOU and I’m 1000% sure that Love’s A Fresh Tart is also Luke’s Diner from Gilmore Girls. I recognised it almost immediately,” one tweeted.