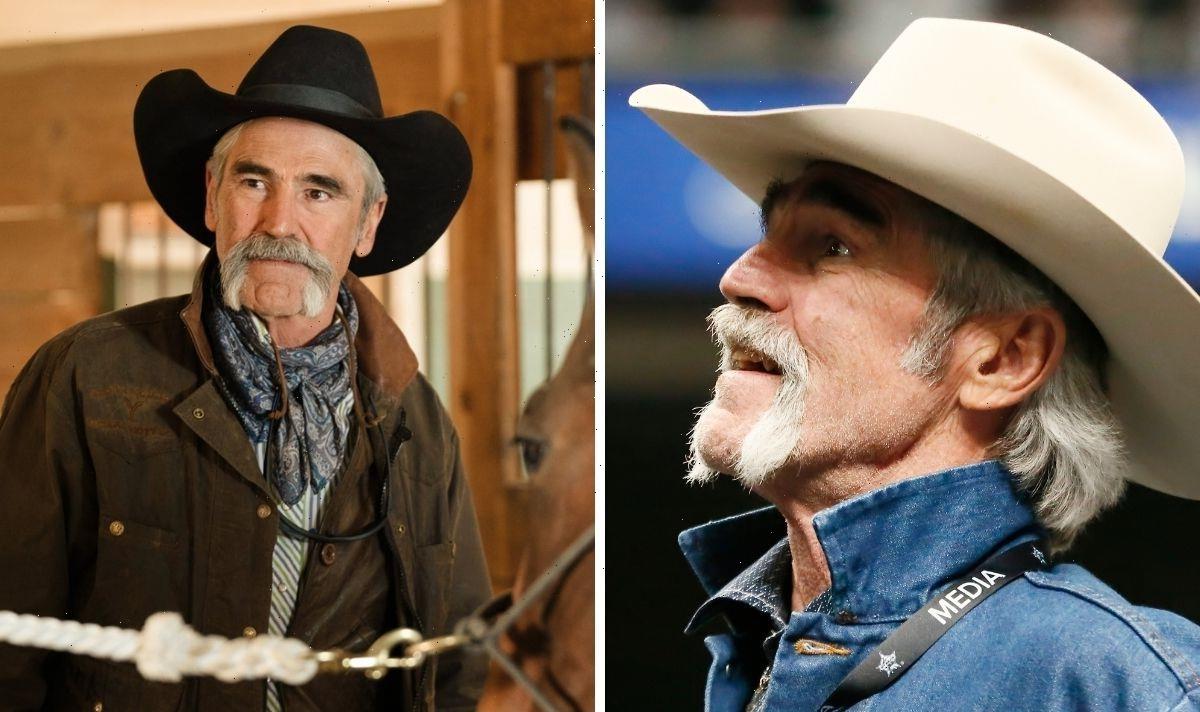 Yellowstone: NBC share behind the scenes of series five

Yellowstone’s Lloyd has been hanging out in Nashville with co-stars as they attend the tractor supply convention. Taking to social media the star showed just how tight the period drama cast members really are.

Yellowstone’s cast don’t just band together when the cameras are rolling.

Forrie J Smith, who plays Lloyd in the series shared proof the comradery runs deeper than time spent at the Montana ranch.

Posting a snap of a cowboy hat clad Jennifer Landon and Jefferson White, the actor and his off-screen friends were visiting Nashville.

Staying true to form the trip south was in aid of the tractor supply convention. 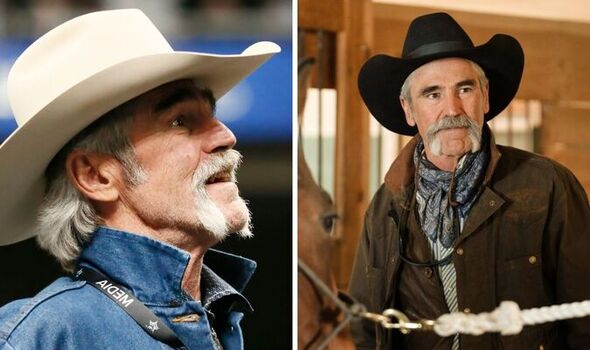 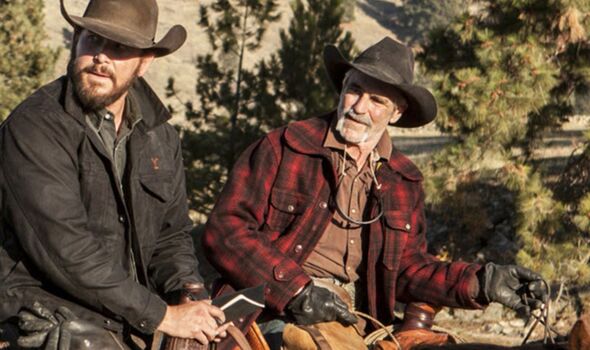 Accompanying the wholesome photo, Forrie wrote: “I love these two…

“Jefferson White (Jimmy) and Jennifer Landon ( Teeter)! We are at the Tractor Supply convention in Nashville!”

@celina_dudley shared: “Finally found your Oak and Eden! Love it!” 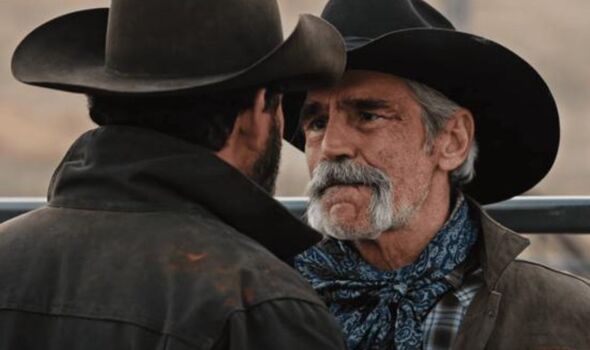 While @medicwife_711 pressed send on: “Love all 3 of you!!! Three amazing and wonderful people in this photo!!”

@jsclawson87 even went as far as to call out the show’s lack of silverware, saying: “Y’all should’ve gotten an Emmy nomination.”

Forrie brought Lloyd to life in the popular Paramount production, playing the old timer who works at the Yellowstone Dutton ranch.

One of the ranch hands, Lloyd took the job in order to give himself a second chance in life.

Viewers are let in on this tidbit of information after he explains the ranch branding marked into his chest.

Acting as a father figure to Jimmy Hurdstram when he first arrived during season one, he mentored the ranch hand following his past associations with thievery and cooking meth.

After watching their close relationship play out, fans wondered whether Lloyd was actually Jimmy’s real father.

Yellowstone wrapped its fourth season leaving fans full of questions as to the fate of the Dutton’s and their beloved cattle ranch.

Coming back to television screens on November 13, the cast are gearing up to get back in the saddle again for more feuds and family drama.

Given how the curtains came down on the last season, it looks as though most of the cast will return for another run, including Forrie as Lloyd Pierce.

Season 5 of Yellowstone is tipped to pick up storylines with John Dutton campaigning to become the next governor of Montana.