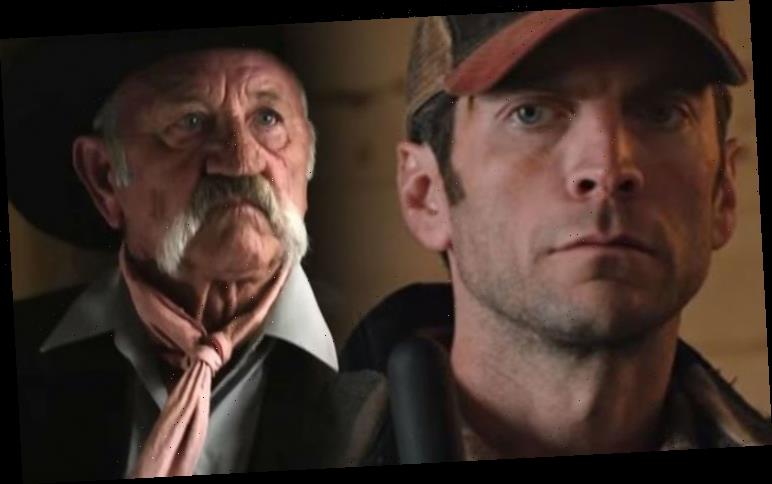 Yellowstone season four will hopefully land on Paramount Network in the near future and fans are keen to find out what happens to the Dutton family. Jamie Dutton (played by Wes Bentley) is one of the main suspects to have ordered hits on his family at the end of season three. Some fans believe Jamie, who was adopted by the Duttons, has a secret family member in the form of Wade Morrow (Boots Southerland).

Jamie Dutton is one of the main antagonists in Yellowstone, and he is the adopted son of John Dutton (Kevin Costner).

As a child he watched his father kill his mother, and he was taken in by the Dutton family to live on their ranch.

Jamie continued to have a troubled childhood, and he was known to have fallen out with his sister Beth (Kelly Reilly) after he took her to have an abortion.

He works as an attorney and was at the centre of the rivalry between John Dutton and those who wished to develop part of his land.

In the third season, Jamie tracked down his real father, Garrett Randall (Will Patton), who was equally as disturbed as Jamie.

Some fans think Garrett was the one who encouraged Jamie to target his adoptive family and take over control of the ranch. 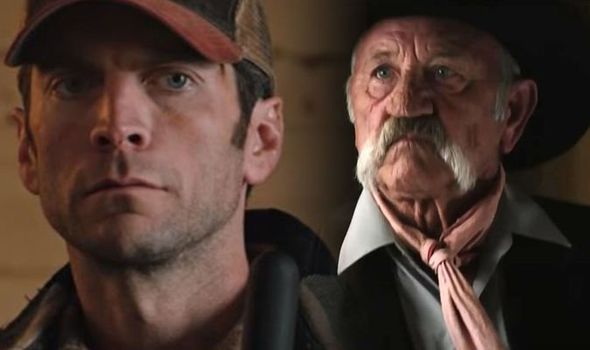 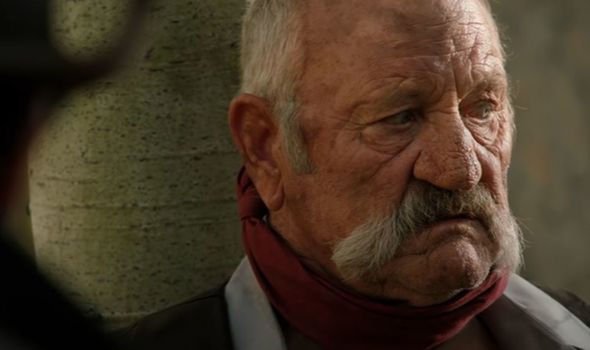 However, some fans believe Jamie’s biological father is actually rancher Wade Morrow, who works on some land neighbouring the Dutton ranch.

There had been some disputes between Wade and John after Wade let his cattle near the horses at John’s ranch.

Despite their differences, he is an acquaintance of John and fans have taken to Reddit to discuss the possibility of him being Jamie’s real father.

NewGuyBIGuy said: “Who is Wade Morrow? Jamie’s biological father. John Dutton adopted Jamie when Wade went to jail for killing his wife. Sure, there’s the name issue, but entirely possible he changed his name after getting out of prison.”

However some fans have noticed a flaw in the theory, with Tsujimoto3 saying: “It doesn’t make sense to me that Wade Morrow is Jamie’s dad. 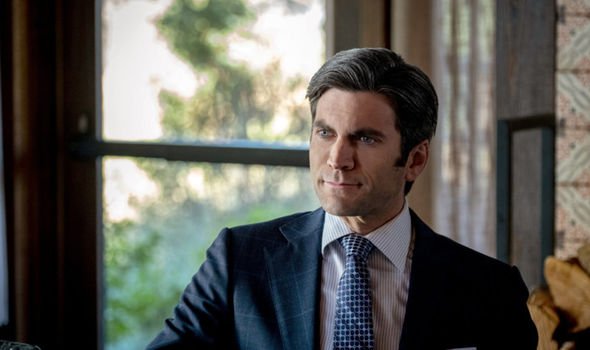 “Why would the show tell two conflicting stories if he was? And when John says to Morrow that he ‘stole something a cowboy should never steal’ that doesn’t sound like a child to me. I just can’t find any logic in Morrow being Jamie’s dad….yet.”

There are some fans who have made sense of the theory, saying they too believed Wade was Jamie’s real father at first.

Bandakwin said: “I’m really thinking Jamie put the hit on John using his dad’s help. Jamie’s dad literally told him if he wants to take the empire he has to kill the king…

“Jamie doesn’t know how, and I’m sure Jamie’s dad is devious and has a much darker past than what has been revealed so far, so I think he’d be happy to help Jamie set up the hit on John. This is going to sever the ties with the Dutton family once and for all and I think Jamie is going to be one of the worst villains we’ve seen in the show.”

DON’T MISS…
Yellowstone season 4: Is Beth Dutton alive? Clue you missed [INSIGHT]
Yellowstone: Who is Melanie Olmstead? What happened to her? [EXPLAINER]
Yellowstone Does Beth and Kayce know Jamie is adopted in Yellowstone? [FAN DISCUSSION] 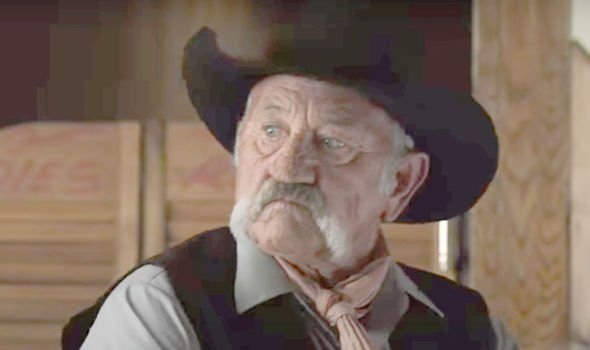 But there are still questions as to whether Garrett really is Jamie’s biological father, with many believing Wade has turned Jamie into the man he is.

Whohead12 said: “I think that whatever went down with Jamie’s parents was tied to Wade and possibly wouldn’t have happened if there had been a trip to the station.

“Bad stuff happened, they were allowed to live, and then everything went sideways and Jamie’s mom was killed. Now, to prevent that, we have the station.”

Fans are keen to find out more about Wade’s backstory as he has been one of the main antagonists in the series, but very little is known about what led him to become such a bad influence.

Commanderjdm added to the theory, saying: “John and Wade are obviously not on the best of ground when it comes to a personal relationship as we saw in the field when they requested the brucellosis documentation. What is the point of the character development other than a business feud in the past? Why would the show focus on something like this without a big reveal? So here it is. I think that Wade Marrow is Jamie’s biological father.”

They went on to list the physical similarities between Wade and Jamie, and they also believed John and his wife were somehow connected, if not related to, Jamie’s biological mother Phyllis Randall.

Sadly fans will have to wait a while before they find out who Wade really is, and whether he has a deeper connection with Jamie.

The series has been renewed for a fourth season, but it is not likely to air until the end of 2021, or even the start of 2022.

Fans are keen to see more of Wade in the new season, with one saying: “Still intrigued by the Wade Morrow thing…that’s a serious fight waiting to happen.”