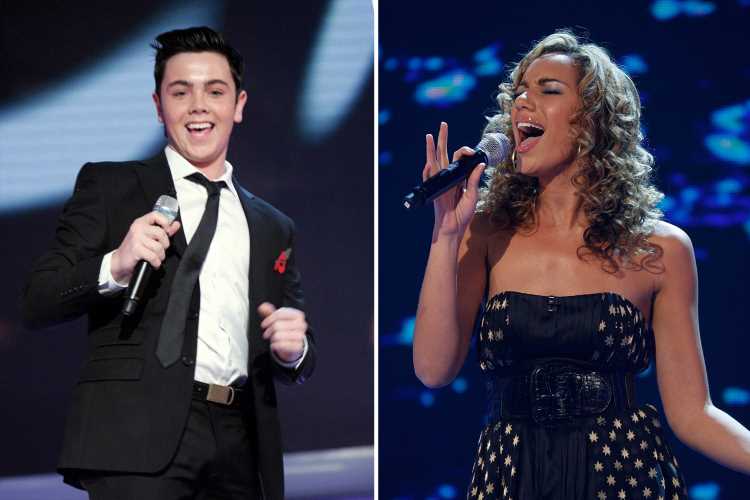 X FACTOR fans are set to be given a real throwback treat this year when Ray Quinn and Leona Lewis go head-to-head once more, according to insiders.

Winner of the 2006 series and runner-up Ray are both said to be in talks ahead of the forthcoming X Factor: All Stars show. 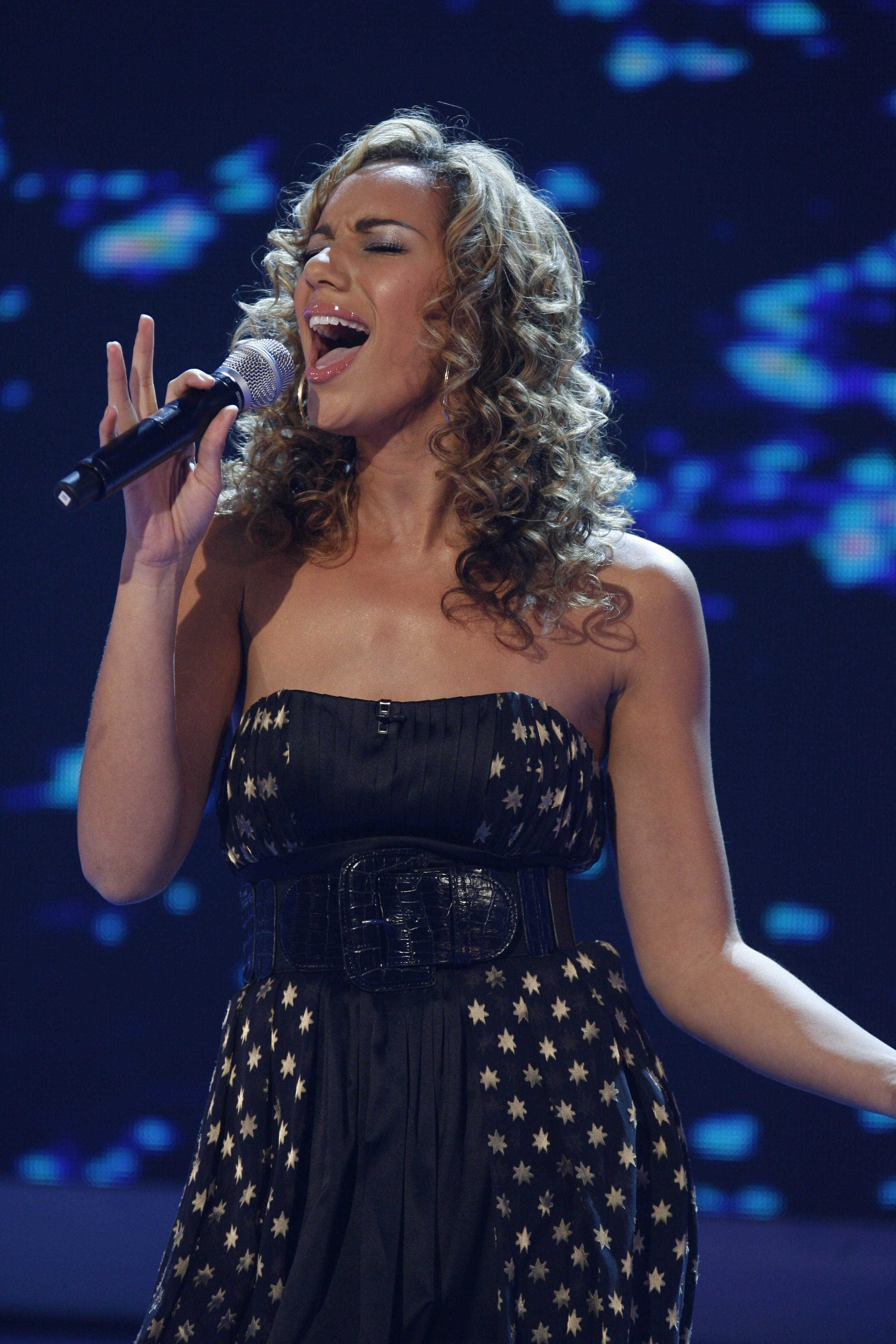 A source exclusively told The Sun Online: "Show bosses are in talks with Ray Quinn and Leona Lewis to bring their big voices to the X Factor stage."

The Sun Online has contacted their representatives for comment.

In February, The Sun revealed how Simon Cowell has pulled the plug on filming The X Factor in 2019 as part of a huge overhaul.

However, the series will instead reportedly be replaced with two special editions of the show. 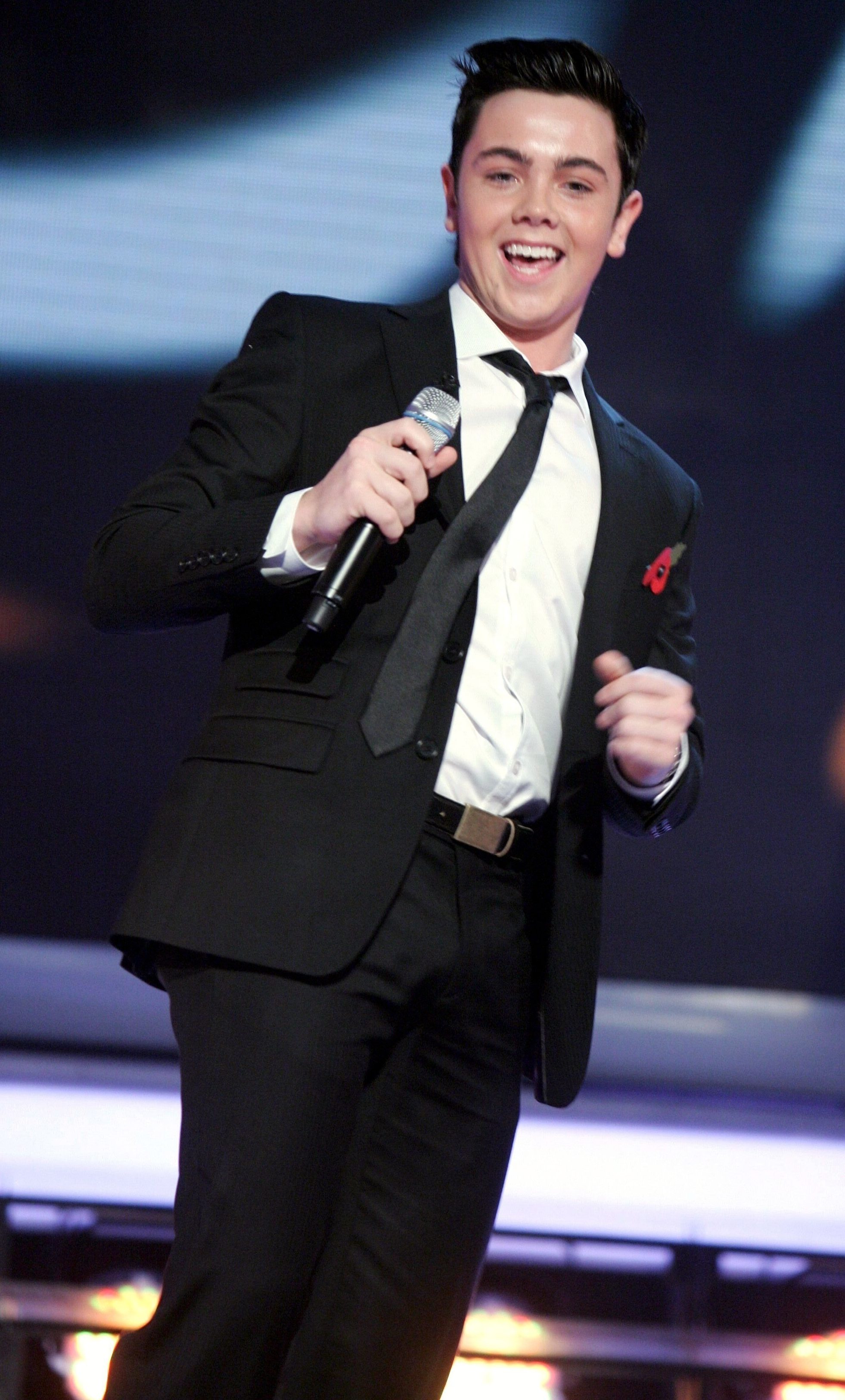 One is likely to be a celebrity special and another is the brand new All Stars version, which will see successful contestants from past X Factor series' compete to be the ultimate winner.

Simon is expected to be joined on the judging panel by Louis Walsh and Nicole Scherzinger.

The X Factor first hit telly screens in the UK in September 2004.

Then a softly-spoken teen, Leona auditioned for the third ever series of the show along with Ray. 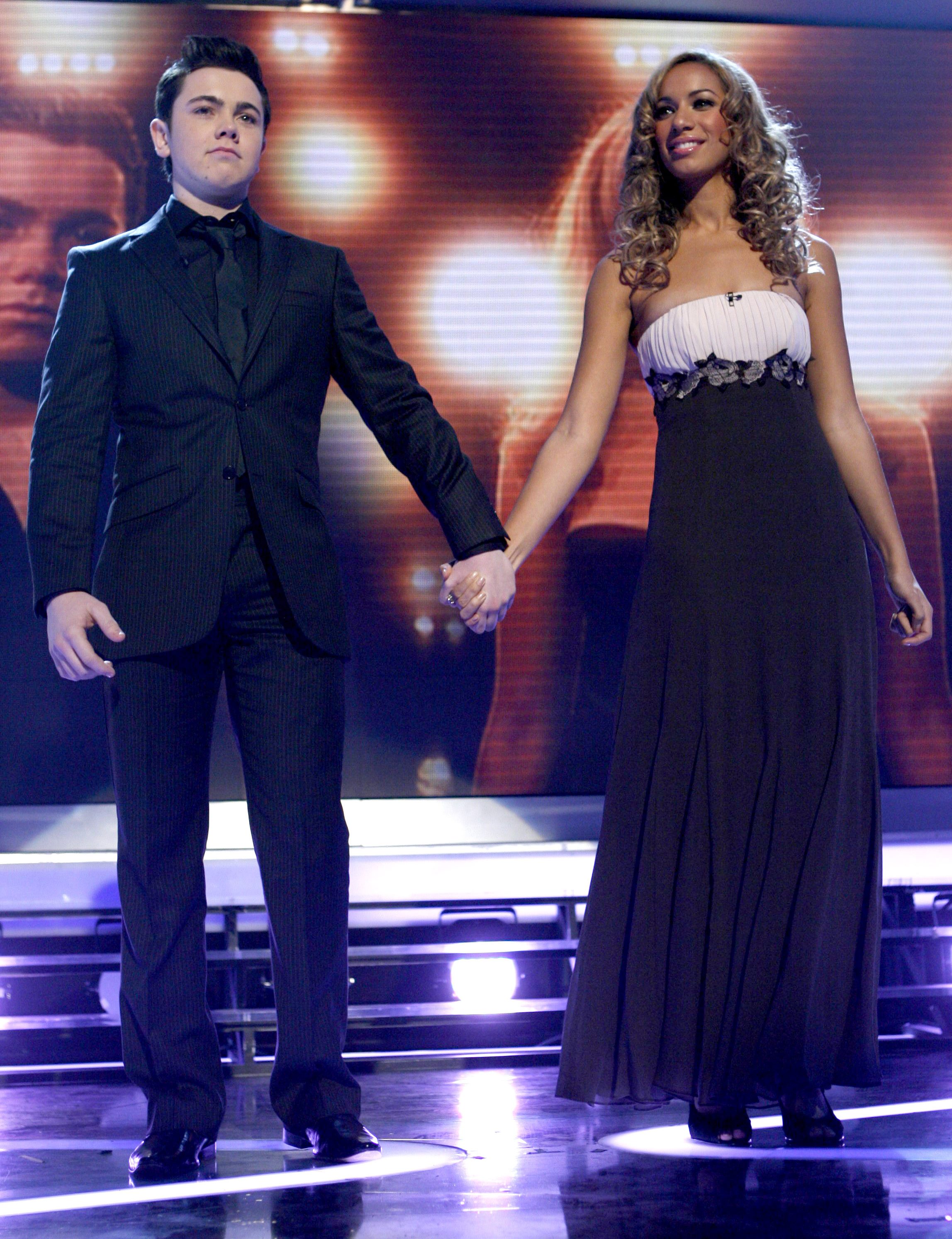 The pair made it all the way before going head-to-head in the nail-biting final that Christmas.

Leona was eventually crowned the winner.

Ray, now 30, launched a singing career and appeared in London's West End. He also won the 2009 series of Dancing On Ice.

Last year, he landed the part of Jonny Baxter in Hollyoaks.

Leona, 34, has meanwhile focused solely on music with a touch of modelling too.

She is the second best-selling act from The X Factor, behind boy band One Direction, having sold more than 30 million records worldwide.

Leona is also one of the few contestants to launch a Stateside musical career too.

The start date for The X Factor: All Stars is yet to be announced, however it is believed to be launching in September when the previous format would have be due to air.