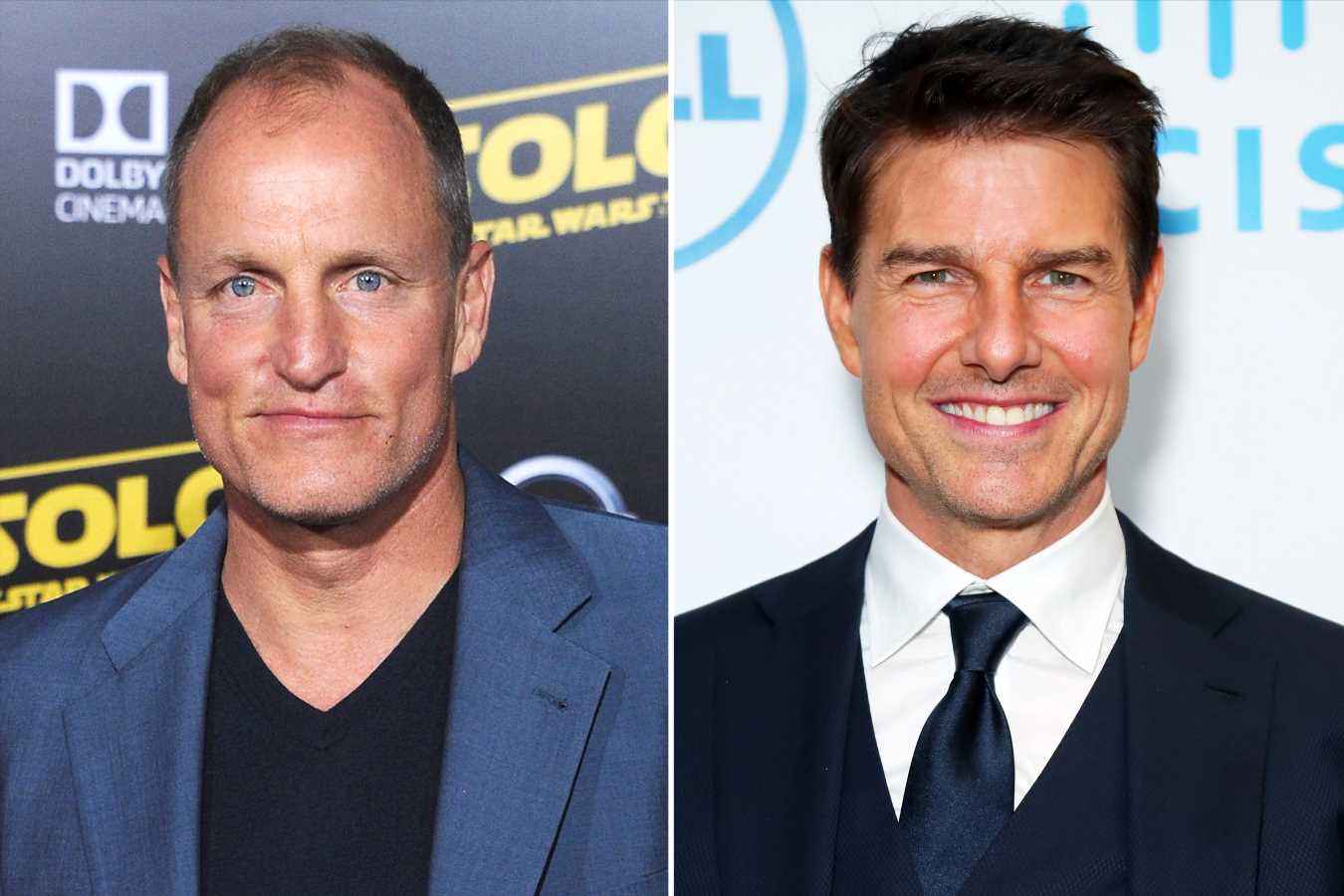 Woody Harrelson was this close to having Renée Zellweger at hello.

In an interview with Esquire, the 58-year-old actor shared that there was one role he regretted turning down.

As for why he passed on the part, which eventually went to Tom Cruise, Harrelson said that he thought audiences wouldn’t be interested, as the storyline revolves around a sports agent.

Contrary to Harrelson’s initial thoughts, the 1996 film was a critical and commercial hit — earning over $273 million at the box office — and Cruise would go on to receive an Academy Award nomination for his leading turn in the movie.

Harrelson — who will be starring in the upcoming sequel Zombieland: Double Tap — also revealed that when the script for the first film was sent to him, it took some convincing to get him on board.

“My agent sent me the script, and I said, ‘Zombies, dude? Reallu? Has it come to this?’ And he said, ‘Will you please just read it?’ ” Harrelson said.

Fortunately for fans, his agent prevailed.

Joining Harrelson for the sequel to the hit 2009 comedy will be original stars Emma Stone, Jesse Eisenberg and Abigail Breslin.

“It took 10 years to make because we were just insistent that the script be great — which sounds like it should be obvious, but that’s not always the case,” Eisenberg told Vulture in March of working on the sequel.

“Because the movie is not only popular but also beloved, people feel like it has some personal resonance for them, so we wanted to make sure that it’s as good or better than the first,” he added.

The original film was made on a $23 million budget and grossed more than $102 million at the worldwide box office as well as $75 million in the U.S.