Back in 2009, JJ Abrams rebooted the Star Trek movie franchise by recasting the original series characters from James T Kirk to Uhura. A prequel of sorts, 2009’s Star Trek saw the crew of the USS Enterprise meet for the first time, but in an alternate reality. Leonard Nimoy, who was in his late seventies at the time, reprised his role as Spock Prime, who had travelled back to the past from the original Star Trek timeline.

Nimoy also briefly cameoed in 2013’s Star Trek Into Darkness, which would be his final film before his death in 2015 at the age of 83.

Then in 2016’s Star Trek Beyond, Zachary Quinto’s young Spock learned of the death of Spock Prime and viewed a photograph of the original timeline’s USS Enterprise crew in their middle age. 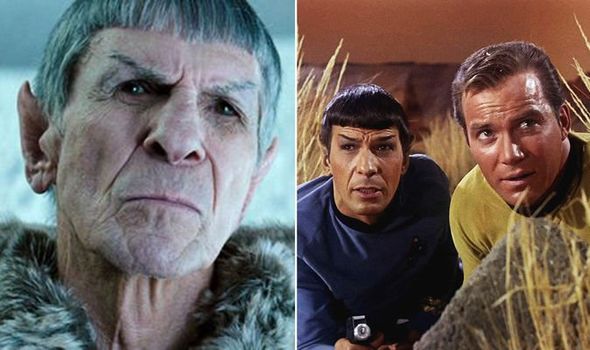 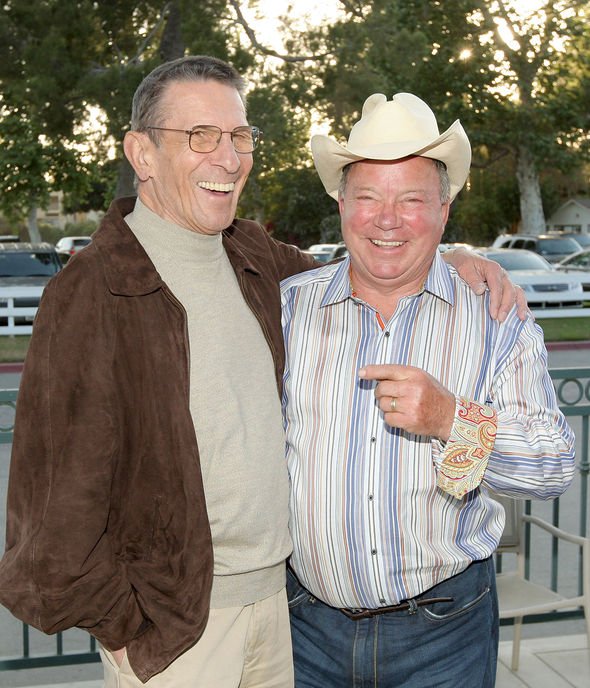 Shatner, who was promoting his new movie Senior Moment, said: “Leonard Nimoy was in some of those films, but it was totally gratuitous.

“They just wanted to put Spock in there and I didn’t admire that.”

But despite his views on modern Star Trek’s use of Nimoy, the 90-year-old is open to returning to his career-defining role on one condition. 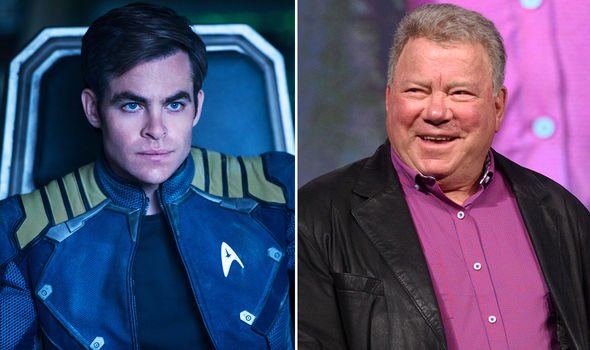 Shatner said: “Y’know, Star Trek is a marvellous show. How it’s lasted all these years, why it has all these iterations, I don’t know.

“I spend the time speculating why Star Trek has been and is so popular. In fact, nobody really knows. So I would be delighted to be a part of Star Trek if it was something worthy.”

“If they could come up with a way of putting a character I played in a movie where it functioned as a point in the movie [and] made the movie move along, I’d be delighted.”

Being a science-fiction franchise, bringing back Kirk even in his nineties is always a possibility for Star Trek.

A mysterious new Star Trek movie is in the works at Paramount for release in 2023, while a Star Trek 4 sequel to Star Trek Beyond still hasn’t come to pass.

At one point, both Chris Pine and Chris Hemsworth were in talks for the blockbuster that have since ended.

While Quentin Tarantino has expressed interest in the past of helming a Star Trek movie of some description.

Asked what he thought the latter idea, Shatner said: “I think it’s glorious.”

Shatner added: “I’ve met with Tarantino more than once. His movies are filled with juice.

“It’s a fresh look at these movies of heroes. I mean he would have blood coming out of your nose!”

While on the idea of featuring in such a movie, the 90-year-old replied: “Absolutely, absolutely. He’s wonderful.”

Senior Moment is out now to rent or buy on Digital Download.