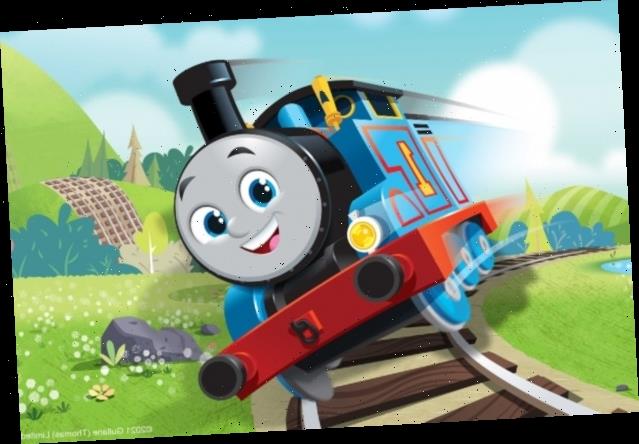 Will Kids Decide Who Wins the Streaming Wars?

As the streaming era heats up, winning over kids (and their parents’ money) may separate the winners from the losers.

As most parents already know way too well, your kids pretty much control most decisions in your daily life, from when you wake up in the morning to, increasingly, what streaming services are worth forking over that monthly fee. (You try telling your kids they can’t watch Bugs Bunny anymore.)

WarnerMedia this week became the latest to realize how outsized the importance is among these bite-sized viewers. As part of a slew of announcements Wednesday during the company’s Kids and Family Upfront presentation, HBO Max and Cartoon Network are launching a new preschool programming block, Cartoonito, which is aiming to have 50 titles available within the next two years. The block will air on Cartoon Network in the mornings and be available as a streaming channel within HBO Max.

“Cartoonito will be WarnerMedia’s biggest commitment to preschool in 100 years,” Tom Ascheim, president of Warner Bros.’ global kids, young adults and classics businesses. To that end, Warner Bros. is backing that today’s kids still have the same affinity as their parents (and probably grandparents at this point) share for Looney Tunes, DC Comics and Hanna-Barbera, with new Bugs Bunny and “Tom & Jerry” themed shows. (You can read more about those here.)

“The most fun in kids media is happening in the preschool space,” Amy Friedman, head of programming for Cartoon Network, said during the presentation, describing Cartoonito as “a modern version” of a preschool channel. “If we can create a trusted, respectful, creative, original, fun environment that’s valuable to kids, it’s going to be valuable to our business partners.”

It’s not just HBO Max. Kids and family programming has become important for most streaming services, many of which are racing to get to where Netflix stands, with its 200 million global subscriber base.

Disney is closest by far (though still less than half of the way there). Credit is rightly given to hits like “The Mandalorian” and movies like “Hamilton” and Pixar’s “Soul” for helping Disney+ speed past 90 million subscribers in its first 13 months. But the streaming newcomer’s early success is also due in part to (or mostly, if you ask parents) its massive catalog that includes all those Pixar movies and even older fare like The Muppets and Mickey Mouse. 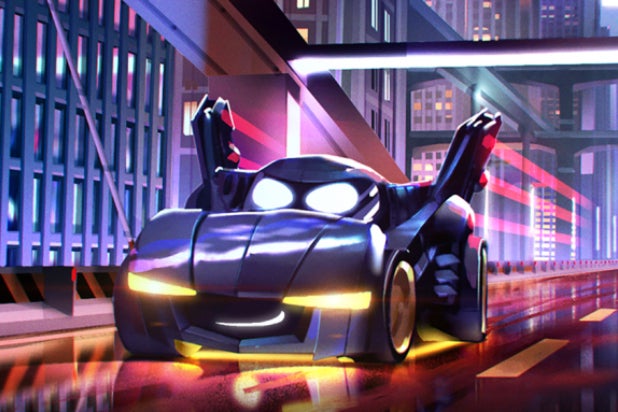 WarnerMedia is trying to expand the reach of Cartoon Network outside of boys, as well as “modernize” the network for today’s kids with a new tagline that will roll out later this year: Redraw Your World.

“Young people know they have power. They’ve seen the impact of Greta Thunberg, Emma Gonzalez, and more recently, Amanda Gorman,” Ascheim said. “They don’t want to fit into a world someone else defined. They want that world to bend to them. We have rebuilt our brand to meet these impressive changemakers.”

Ascheim also provided statistics on Wednesday to make his point:

“We’re very fired up about catching them in family animation, maybe eventually passing them, we’ll see,” Hastings said of Disney+. “A long way to go just to catch them.”

ViacomCBS’ upcoming rebrand/relaunch of CBS All Access into Paramount+, meanwhile, will be on the back of Spongebob Squarepants. Paramount+’s March 4 debut will include both the next feature film “Sponge on the Run” and the first of multiple spinoff series, “Kamp Koral.”