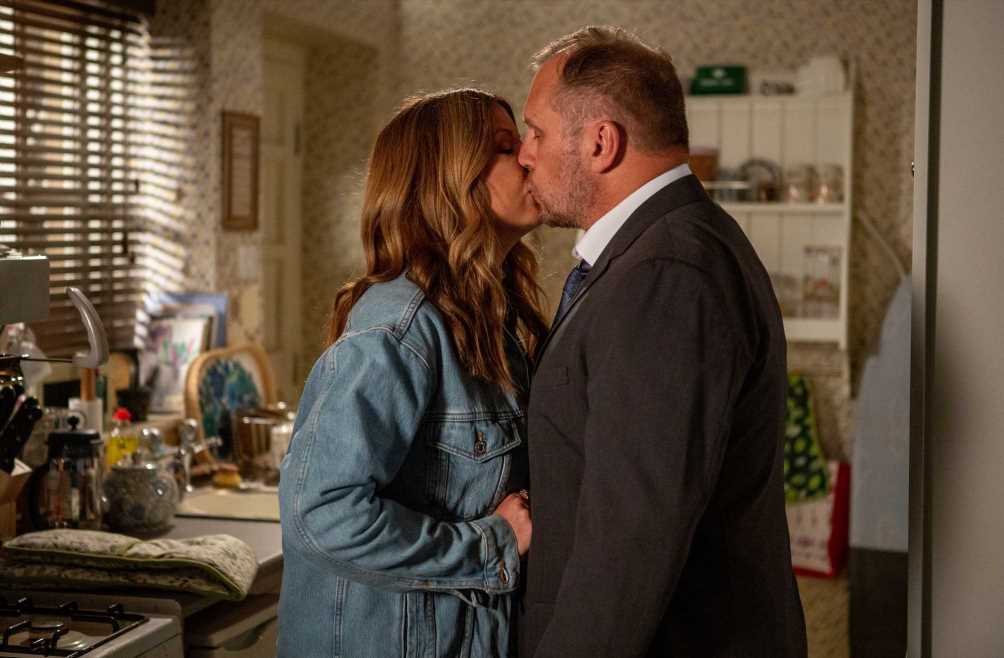 SWORN enemies or star-crossed lovers, is it possible to be both? The complicated relationship between Will Taylor and Harriet Finch took yet another U-turn in last night's episode of Emmerdale.

The former lovers – or rather, the undercover cop and her ex target – shared a passionate kiss after Will’s daughter, Dawn, played matchmaker for them on the ITV soap. 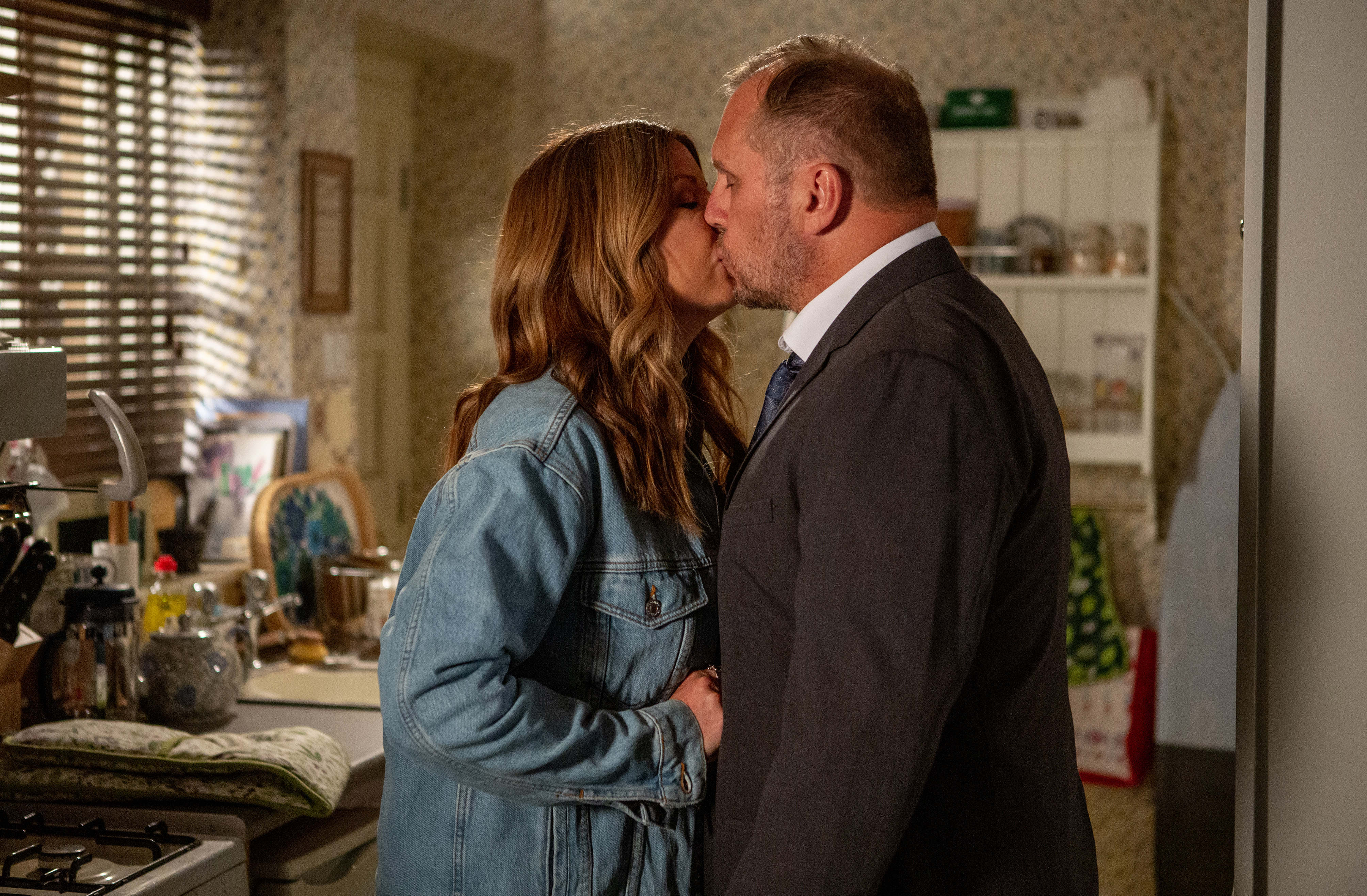 So does this mean that they’re officially back on?

Will and Harriet first got together when Dawn was just a child – with Will thinking the now village vicar was a call centre worker called Michelle.

But she was actually an undercover cop who was working on a long-term sting – Will was a known drug dealer and Harriet posed as his girlfriend, Michelle, for five years.

And when she eventually had enough evidence to send him down, Will was arrested and sent to prison for several years.

The convict didn’t know that Harriet had stitched him up until she testified against him in court. 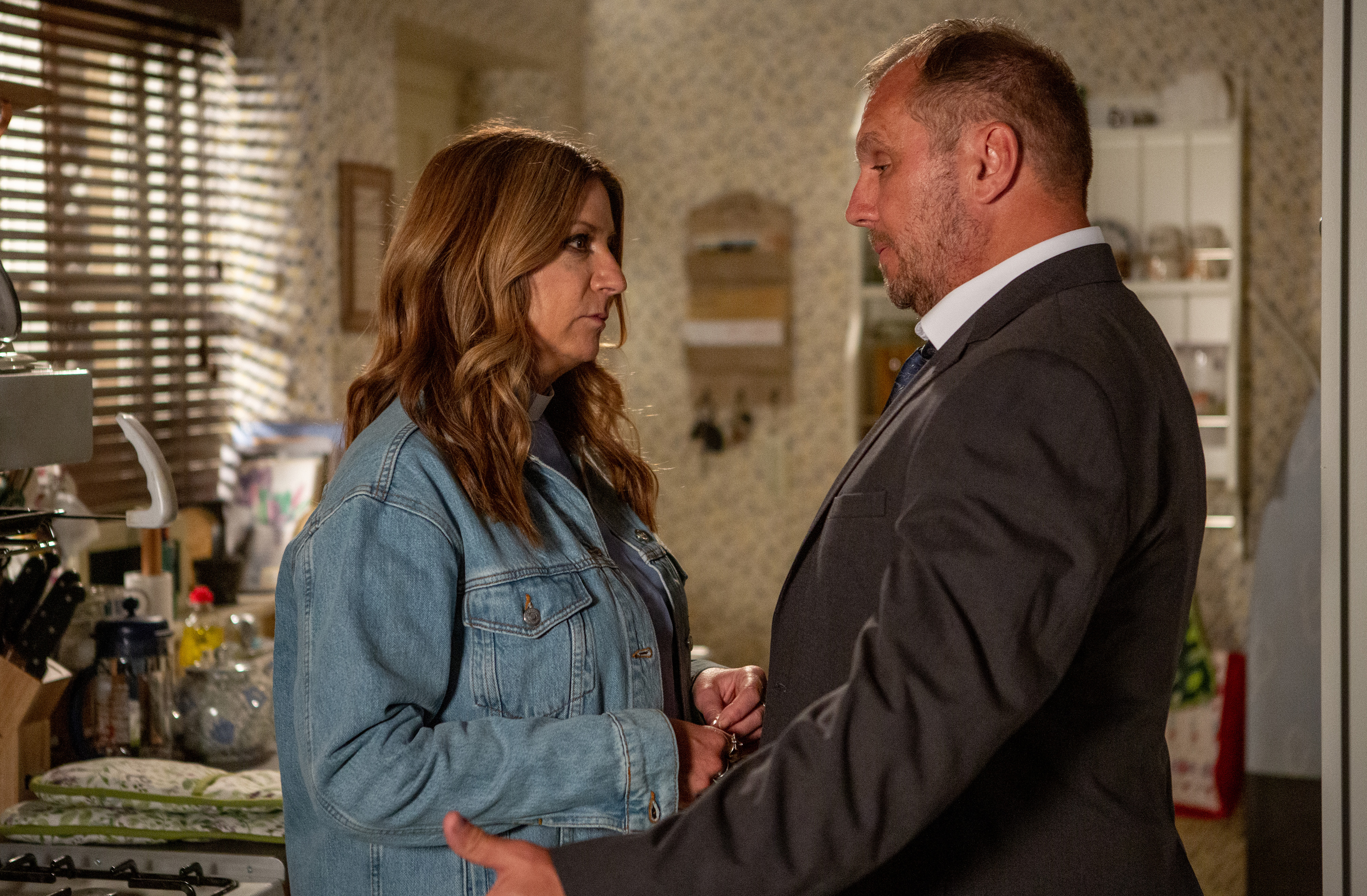 With Will in prison, his daughter Dawn was sent into care and her life spiralled out of control as she turned to drugs and prostitution.

Her dad didn’t take the betrayal well either and when he was released from prison, he sought Harriet out to exact his revenge on her.

Will faked his death before arriving in the village and began a horrific terror campaign against Harriet.

He also mugged her, stalked her, and tried to kill her with a coffin lid  before realising there was still a spark between them.

A grown-up Dawn was horrified by the idea of the pair rekindling their romance at first but has since come round to the idea of her dad and her former kind-of step-mum being a thing.

So all is looking rosy for Harriet and Will. For now.

There’s sure to be a fly in the ointment at some point in the future though and some Emmerdale fans are predicting it could come in the form of Cain Dingle.

Cain’s wife, Moira, is having a steamy fling with her hunky farmhand Nate Robsinson and viewers think the village mechanic could turn to ex-lover Harriet when he discovers the affair.

One fan tweeted: "Cain and Harriett getting cosy again will he cheat on moira? #Emmerdale".