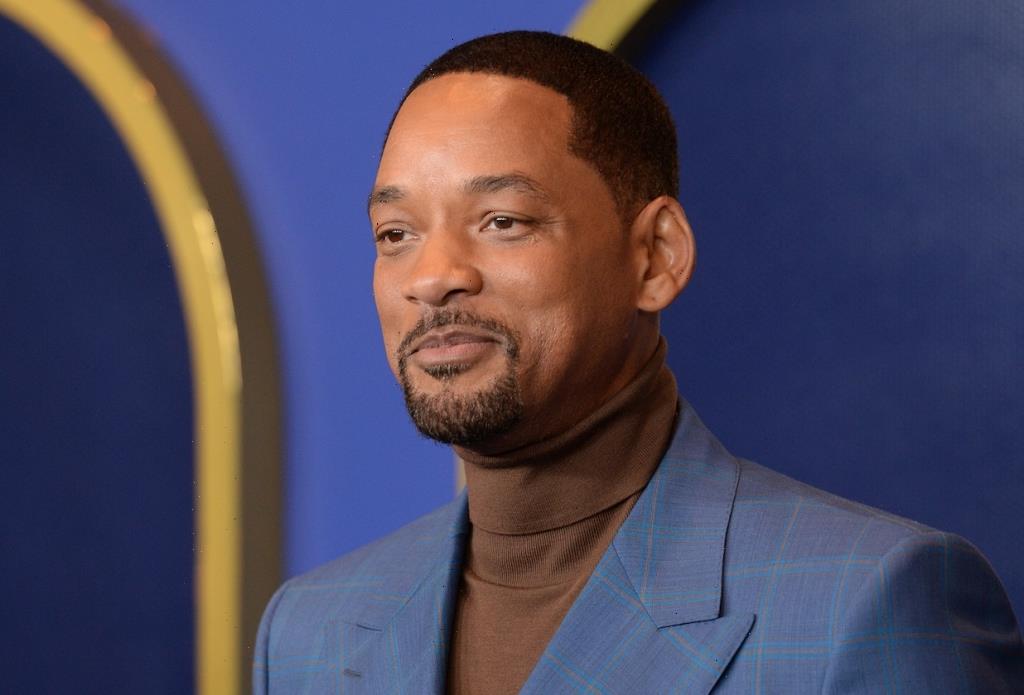 Will Smith has resigned from the Academy of Motion Picture Arts and Sciences in the wake of his well-publicized slap of Chris Rock at Sunday’s Oscars ceremony, our sister site Variety reports.

In a new statement, Smith called his behavior at the Oscars “shocking, painful and inexcusable,” adding: “The list of those I have hurt is long and includes Chris, his family, many of my dear friends and loved ones, all those in attendance, and global audiences at home. I betrayed the trust of the Academy. I deprived other nominees and winners of their opportunity to celebrate and be celebrated for their extraordinary work. I am heartbroken.”

Smith added that “I want to put the focus back on those who deserve attention for their achievements and allow the Academy to get back to the incredible work it does to support creativity and artistry in film… Change takes time, and I am committed to doing the work to ensure that I never again allow violence to overtake reason.” He also notes that he will accept any additional punishment that the Academy’s Board of Governors deems appropriate.

The Academy was considering what disciplinary action to take with Smith following his slap of Rock, which the organization called “a deeply shocking, traumatic event to witness” in a statement on Wednesday. Smith won this year’s Oscar for Best Actor for his role as Venus and Serena Williams’ father Richard in the film King Richard.

The heated moment between Rock and Smith occurred while Rock was presenting the award for Best Documentary Feature during Sunday’s Oscars broadcast on ABC. Rock quipped, “Jada, I love ya. GI Jane 2 — can’t wait to see it,” directing his comments at Smith’s wife Jada Pinkett Smith, who is bald and who has previously spoken publicly about her hair loss due to alopecia.

Though Smith appeared to laugh at the joke at first, Pinkett Smith rolled her eyes and appeared displeased. Soon after, Smith walked up to the stage and took a swing at Rock. “Wow, Will Smith just smacked the s–t out of me,” Rock said. Then Smith, who had returned to his seat, yelled from the audience, “Keep my wife’s name out your f–king mouth” and repeated it after Rock protested that the dig had just been a joke.

Smith went on to clinch the Best Actor award, addressing the incident (albeit indirectly) in his acceptance speech. “Denzel [Washington] said to me, ‘At your highest moment, be careful — that’s when the devil comes for you,” he said through tears, before adding, “I want to apologize to the Academy. I want to apologize to my fellow nominees.”

Smith has since apologized to Rock in a statement on Instagram, saying: “My behavior at last night’s Academy Awards was unacceptable and inexcusable… I was out of line, and I was wrong.” Jada Pinkett Smith offered her own cryptic statement on Tuesday, saying simply: “This is a season for healing and I’m here for it.”