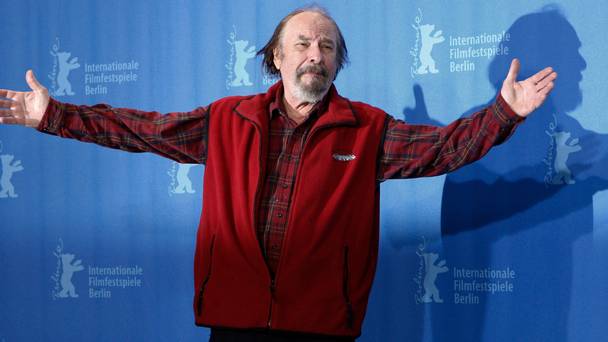 Will Smith has been among those paying tribute to actor Rip Torn, who has died at the age of 88.

Oscar-nominated Torn, a character actor best known for roles in Men In Black, Dodgeball: A True Underdog Story and TV’s The Larry Sanders Show, died on Tuesday, his representative said.

No cause of death was given.

Tributes have been paid to Torn, who won an Emmy Award for his work on The Larry Sanders Show and earned an Oscar nomination for 1984 film Cross Creek.

Smith, who appeared alongside Torn in two Men In Black films, shared a picture of the pair together on screen, along with the caption: “R.I.P. Rip.”

He tweeted: “I met Rip Torn once, in 1990, on a movie location in NC. ‘You write science fiction?’ he said, teeth in a scary grin. ‘I was in BEASTMASTER.’

“Then he shook my hand and I ceased to exist for him. That was the start of Mr Wednesday in American Gods. RIP Rip.”

Family Guy creator Seth MacFarlane cited Torn’s roles as Artie in The Larry Sanders Show and Bob Diamond in 1991 comedy Defending Your Life as among his best work.

He said: “He was a deeply committed, phenomenal actor. See you down the road, Rip. You wonderful madman.”

Actor Albert Brooks tweeted: “R.I.P Rip Torn. He was so great in Defending Your Life. I’ll miss you Rip, you were a true original.”

Texas-born Rip, whose quirky name helped cement his face in the minds of audiences, enjoyed a career spanning seven decades.

He is survived by his wife, Amy Wright, and daughters, Katie Torn and Angelica Page.