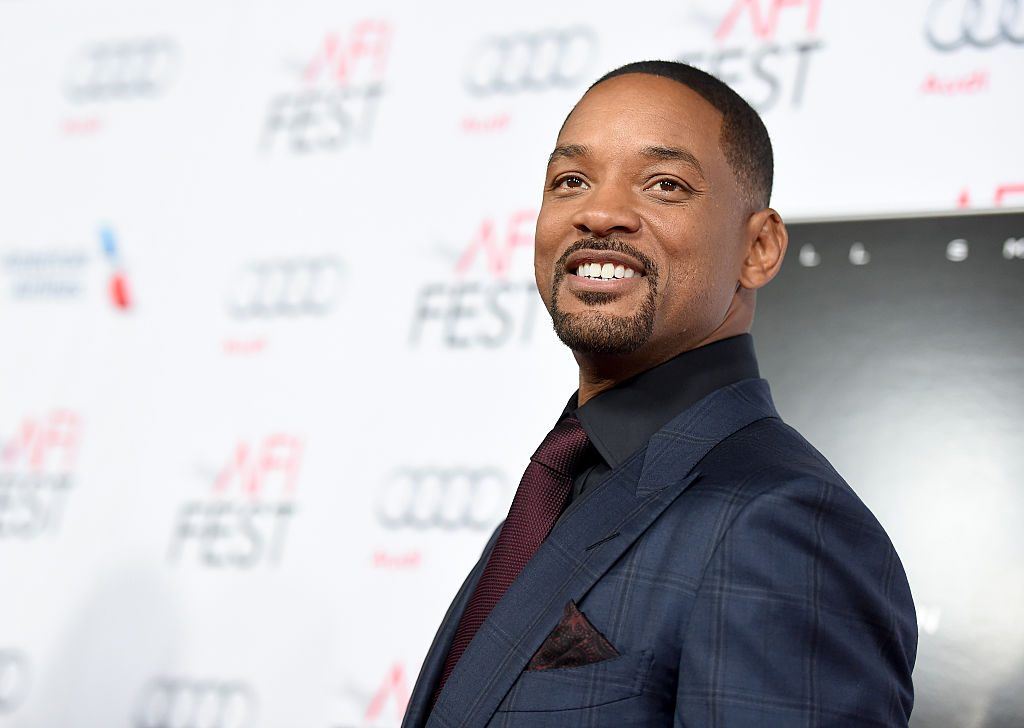 Will Smith holds quite a few titles. Father, rapper, social media guru, husband, and comedian to name a few. But, he is most known for is his incredible acting skills. Smith is an A-list celebrity and one of the highest-paid actors in all of Hollywood. Able to perfectly execute a multitude of different roles, from a homeless man to a genie, Smith’s career has spanned nearly 30 years. But what does the former Fresh Prince attribute to his world-renowned success?

One of the things that makes Smith so successful is his congeniality. Smith is just downright likable. He gives off the feeling of a goofy Uncle that you enjoy spending time with. He’s a family man and an extremely hard worker, but that doesn’t stop him from having tons of fun. Perhaps that’s why people so enamored with his Instagram presence. Smith oozes joy in everything that he does and his 34.9 million Instagram followers seem to agree.

Smith certainly echoes that sentiment and believes his joy for experiencing the world is part of the reason that people enjoy watching him so much. “I love living, I think that’s infectious. It’s somethin’ that you can’t fake. And I think that the camera can feel that I’m happy doin’ what I do. And it’s somethin’ that gets inside of people,” the 50-year-old confessed during his 60 minutes CBS interview.

Dying on a treadmill

But what Smith credits more than his overwhelming joy or his incredible talents is his work ethic. Smith believes that his ridiculously strong work ethic is the thing that separates him from the pack and that has led to his overwhelming success. Smith constantly talks about how disciplined he is in everything he does, from his workout regiment to his acting skills. He often uses the analogy of a treadmill to drive this point home. Smith says that if he’s at the gym running on the treadmill and someone gets onto the treadmill next to him, no matter what he will not be the first to get off. Instead, he’s willing to die on the treadmill rather than admit defeat.

The Fresh Prince of Bel-Air

And that incredible work ethic has been prevalent throughout Smith’s entire career. In fact, when he booked his first acting job on The Fresh Prince of Bel-Air, Smith admits that his work ethic actually caused him to overprepare. Rather than just memorize his lines. He memorized the entire script for the first six episodes of the series before others on the project told him to calm down. With that kind of unwavering commitment, it’s no wonder Smith’s career has garnered such a tremendous amount of success.

A lesson for the masses

Well, by the looks of Smith’s career, there’s definitely something to be said for working tremendously hard. Though we may not be willing to die on a treadmill, we can definitely look to Smith’s success as inspiration for our own dreams. Smith truly gives new meaning to the old adage, “hard work beats talent when talent doesn’t work hard.”