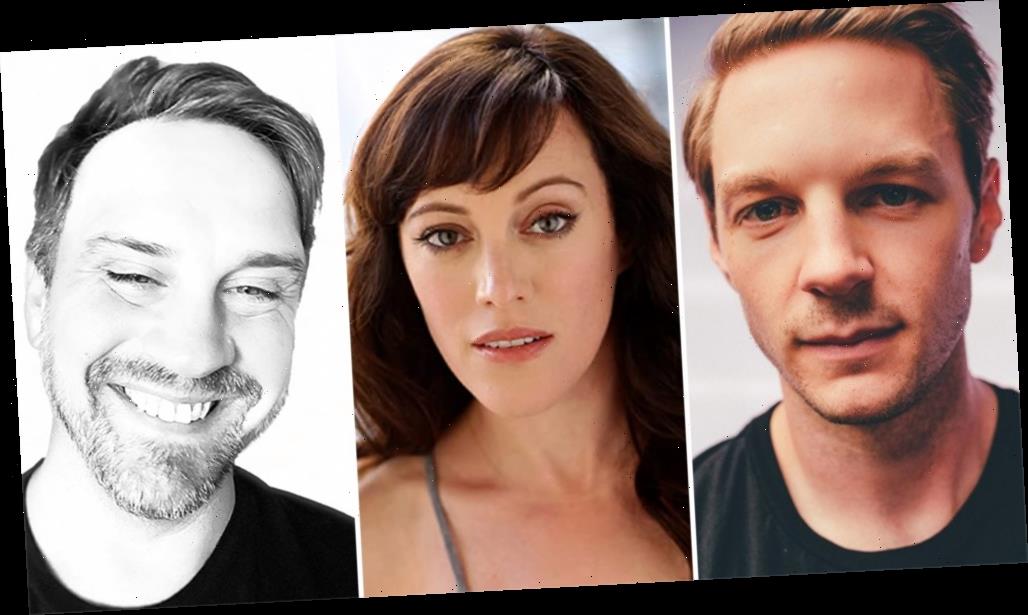 Pullen will star alongside Soule in the film, which she and Talbott will also direct. They join an ensemble that already includes Chris Stack (School of Rock, Evening), Wendy vanden Heuvel (Under the Silver Lake), and McCaleb Burnett (The Revenant, Netflix’s Daredevil).

The film marks a reunion for Pullen, Soule and Talbott, who have long been part of an artistic family unit, previously working on Talbott’s plays What Happened When, with Stack, and Gray. Stack, Soule, Pullen and Talbott were also all a part of the award-winning productions of Lucy Thurber’s Hill Town Plays in New York. This creative collaboration has recently extended into filmmaking, with three short films written and produced during 2020.

Logline for Midday Black Midnight Blue: Isolated in an empty house on the shores of the Great Lakes, Ian (played by Stack) remains mired in long-held grief and shame over the loss of Liv (played by Soule), a woman he loved dearly who died nearly two decades ago. Ian’s reality becomes increasingly haunted by visions and fantasies, including the arrival of Ash (played by Pullen) – a young man whom Liv seems to have chosen over him. With the memory of Liv clamoring to be released, and his daily existence turning ever darker, Ian will have to find a way to let her go, even if it kills him.

Pullen most recently wrapped production on Netflix’s Untitled Sandra Bullock/Nora Fingscheidt Project, while Soule just completed her second season in the cast of the hit drama Outer Banks.  While in quarantine, Pullen also appeared in two upcoming shorts directed by Talbott, Light and Telling Time (which Soule wrote and edited), both of which Johnson Talbott produced.