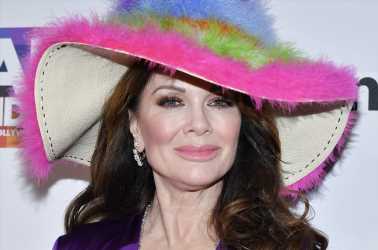 Lisa Vanderpump is the boss on Vanderpump Rules and her staff will be seeing more of her in the upcoming season. The restaurant mogul has more time to be present on the reality show she produces after quitting The Real Housewives of Beverly Hills. 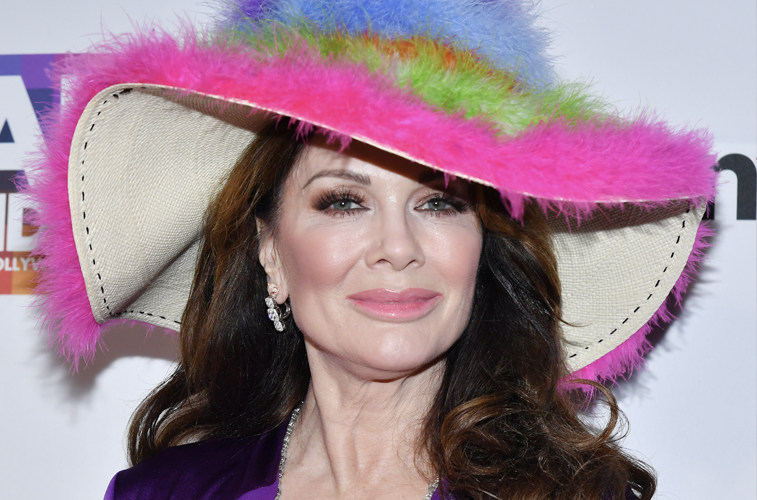 “Lisa is excited to be featured more on this season of Vanderpump Rules,” a close source told Hollywood Life. “At first, she was deciding what to do about returning to Housewives so she didn’t want to film for Vanderpump Rules at the same time, however, once the decision was made to quit [RHOBH], she couldn’t wait to be featured on camera more.”

“[Vanderpump] was hanging out with the cast much more, wanted to be included in the trips, showing up to events, etc. You will be seeing a lot more Lisa next season now that she’s got more time to film with the ‘kids’ as she calls them,” the insider added.

Why did Lisa Vanderpump quit ‘RHOBH’?

Vanderpump had a tough Season 9 on RHOBH as she was grieving the death of her brother. On top of that, drama revolved around her following the Puppygate scandal after Dorit Kemsley adopted a puppy from Vanderpump Dogs that ended up at a kill shelter days later.

As news leaked to the press, the ladies of RHOBH believed it was Vanderpump feeding headlines to save her name. When Kyle Richards confronted her friend about the rumors, Vanderpump was completely offended and stopped talking to the rest of the cast. Vanderpump stopped showing up to scheduled scenes with the group and she ended up quitting the show altogether.

It was in June of this year when she started talking to the press about her future on the show.

“The last year was a very negative year for me,” she told Extra. “I feel like we’re moving forward. They have had their resolution. I just had a horrible time with the show and the women. It was a very sad time in my life and it wasn’t made any better. I just decided to walk away.”

On the night of the RHOBH Season 9 finale, Vanderpump shared a video on Instagram with the following caption: “The Pump has left the building. Thank you to all of you for your support for 9 years.”

Will SUR lawsuit be part of Season 10 of ‘Vanderpump Rules’?

Season 10 of Vanderpump Rules has wrapped production and it’s up in the air what storylines will be followed. As fans know, the Bravo reality show revolves around the staff that works at SUR Restaurant in West Hollywood, California. That establishment was recently hit with a lawsuit that would make interesting drama if it made it onto the show.

A woman is claiming she got food poisoning after eating “white fish covered with an orange cream sauce on her plate, along with broccoli and potatoes” at SUR.

“One hour into eating her meal, [her] head suddenly whipped back, causing her body to move backward as well, as she felt a hot sensation rise from her stomach, into her chest and then into her throat that she was unable to control,” the suit alleges according to The Blast.

Nathalie Zapata, co-owner of SUR, gave a statement to People about the complaint.

“SUR has been in business for 15 years and serves over 150,000 patrons a year,” Nathalie Zapata told the publication. “Nothing is more important to us than the care and enjoyment of our patrons. We have maintained our ‘A’ rating from the department of health and regular checks from the health department. We have no record of this ever happening from two years ago in 2017.”