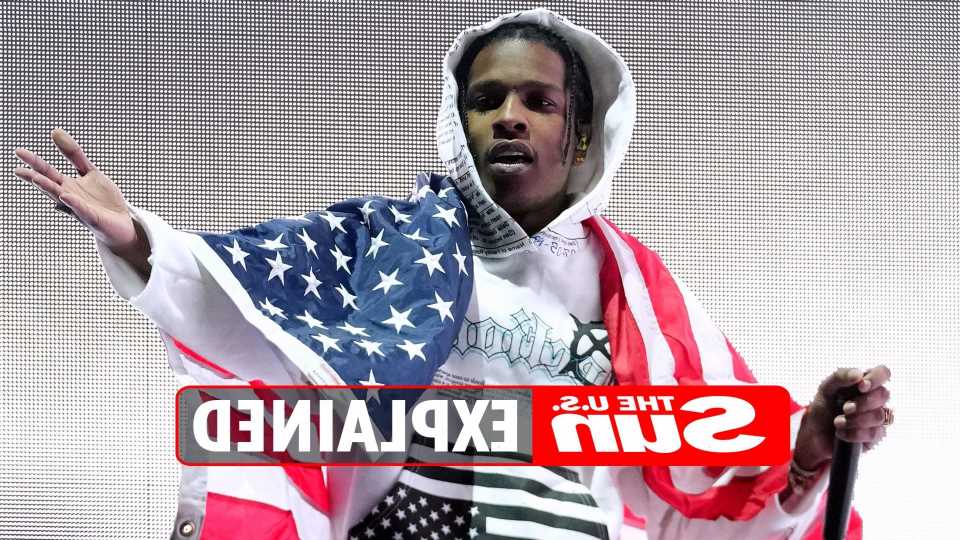 RAP sensation A$AP Rocky was arrested on Wednesday, April 20, 2022, in connection with a shooting.

The rapper, 33, was cuffed by cops at Los Angeles' LAX Airport after a holiday to Barbados with pregnant popstar girlfriend Rihanna – but why was he arrested and will he go to jail?

Why was A$AP Rocky arrested?

On November 6, 2021, a shooting occurred in Los Angeles which the rapper is reportedly linked to.

The shooting victim, who survived, told police Rocky and two others approached him on the street with a handgun.

According to police reports, the victim claimed A$AP Rocky shot at him three or four times. 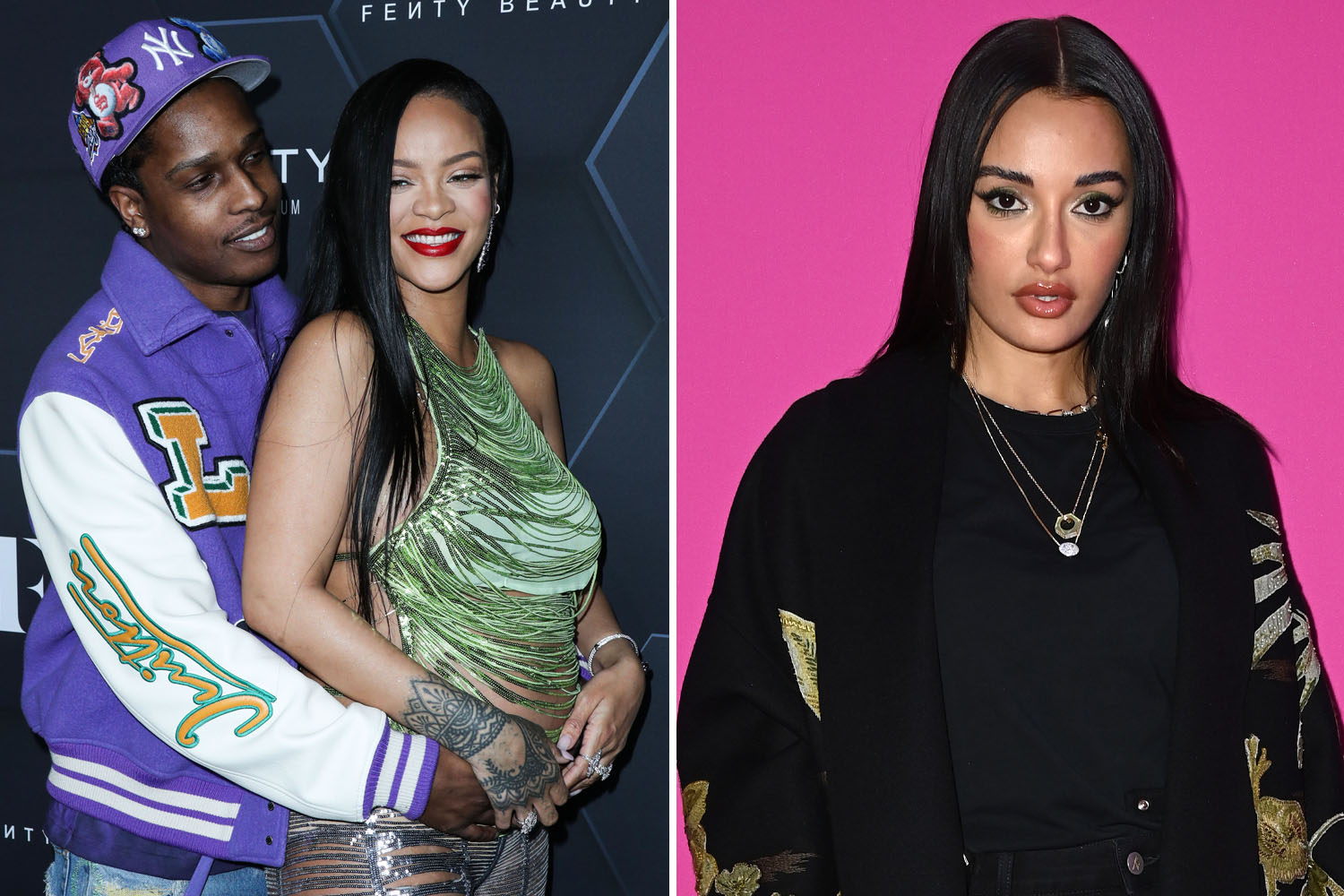 While no fatalities were reported, the victim said one of the bullets grazed his left hand.

On Wednesday, April 20, 2022, LAPD said in a press release: "The Los Angeles Police Department has made an arrest in connection with a shooting that occurred in the Hollywood area in November of 2021."

The statement from cops mentioned "an argument between two acquaintances" that occurred somewhere in Hollywood, California.

They added: "The argument escalated and resulted in the suspect firing a handgun at the victim.

most read on rihanna 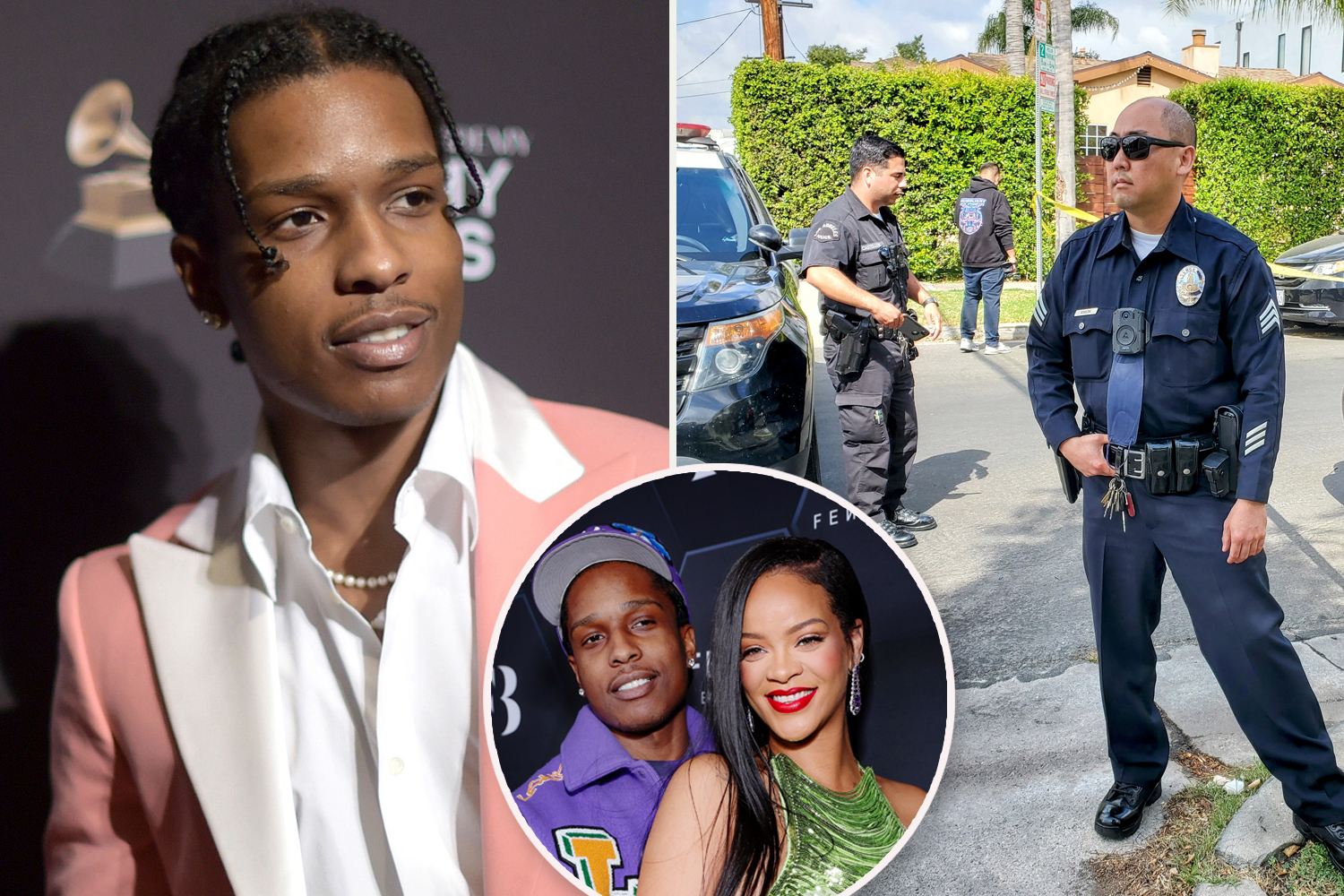 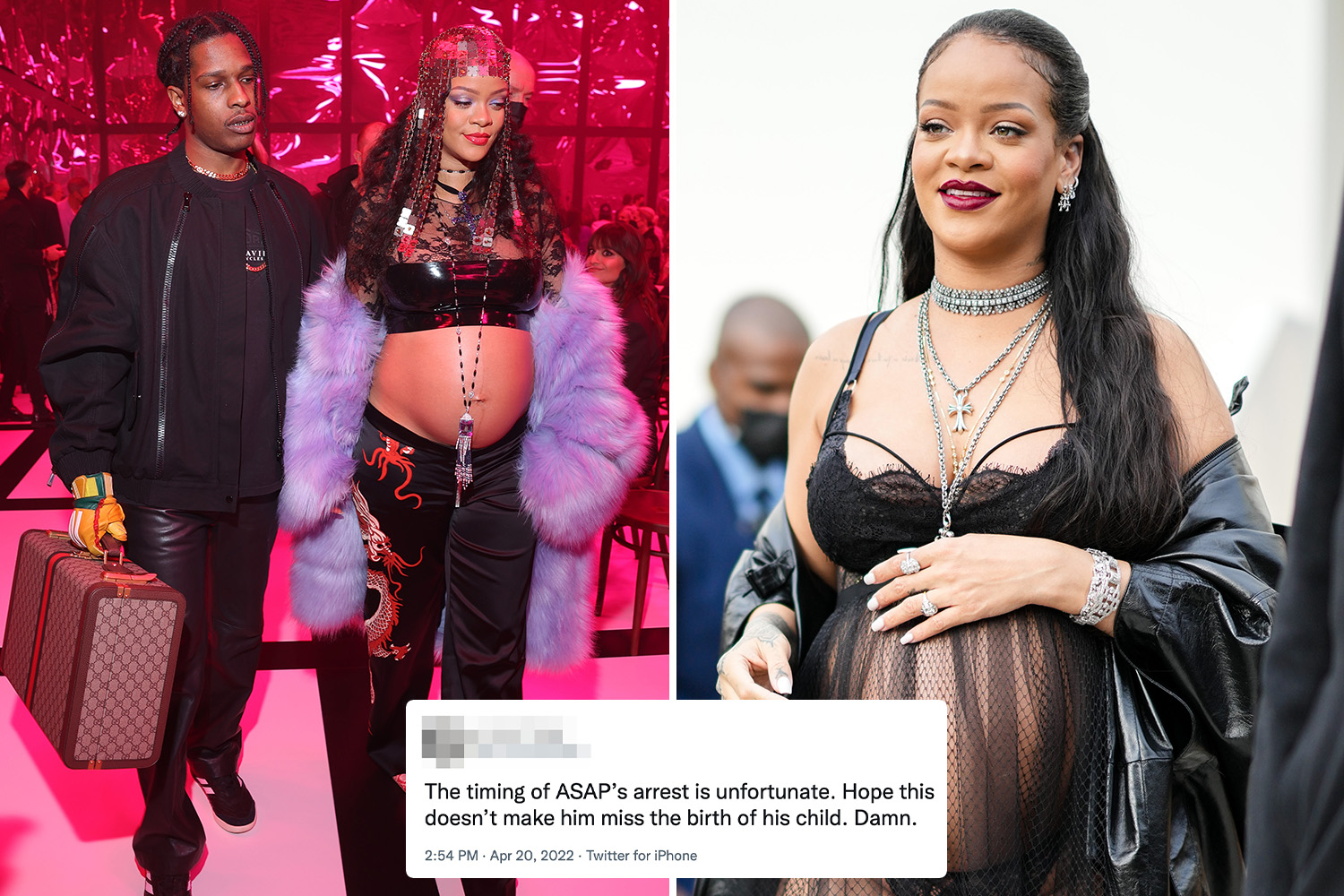 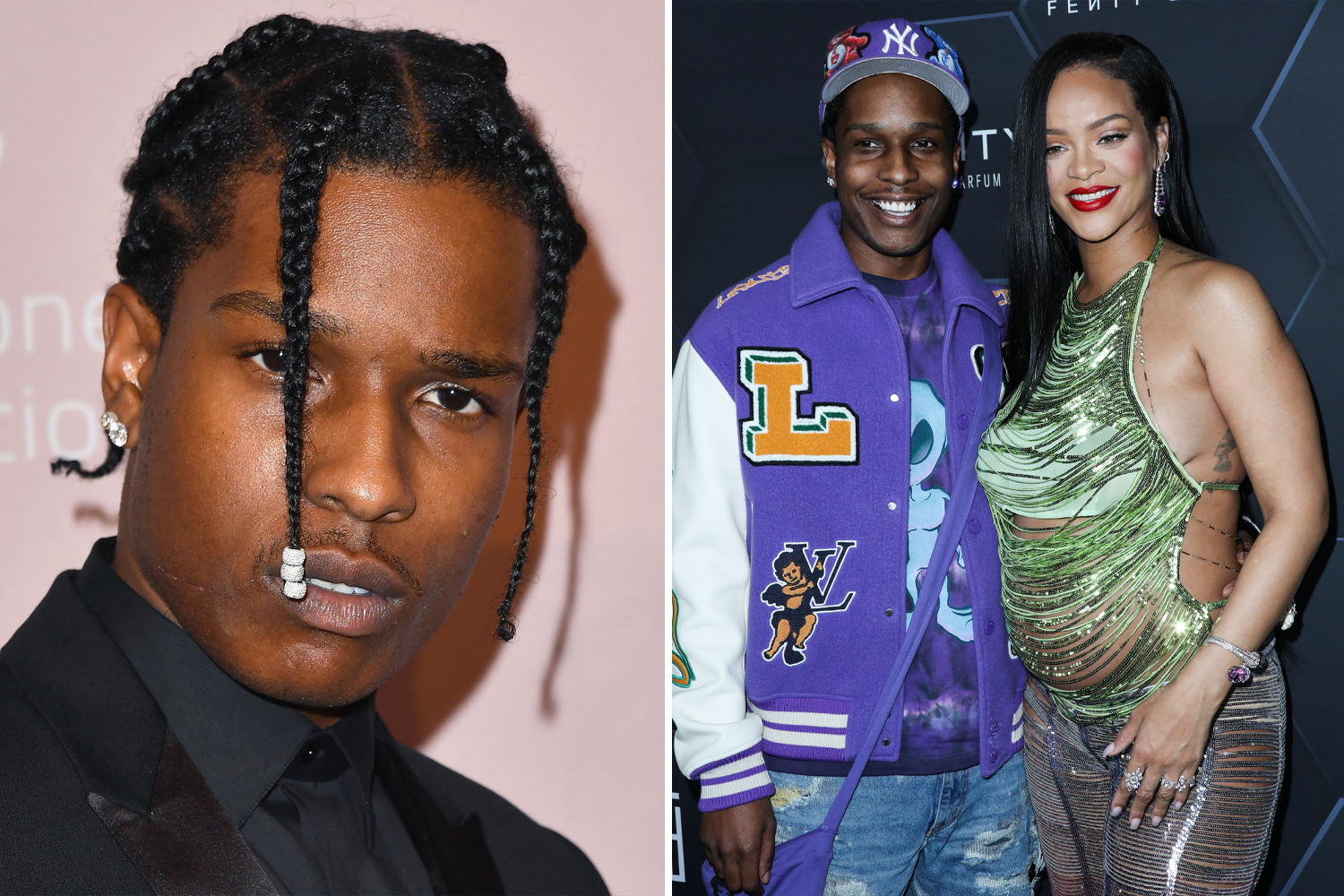 Inside Rihanna's boyfriend A$AP Rocky's checkered past including arrests 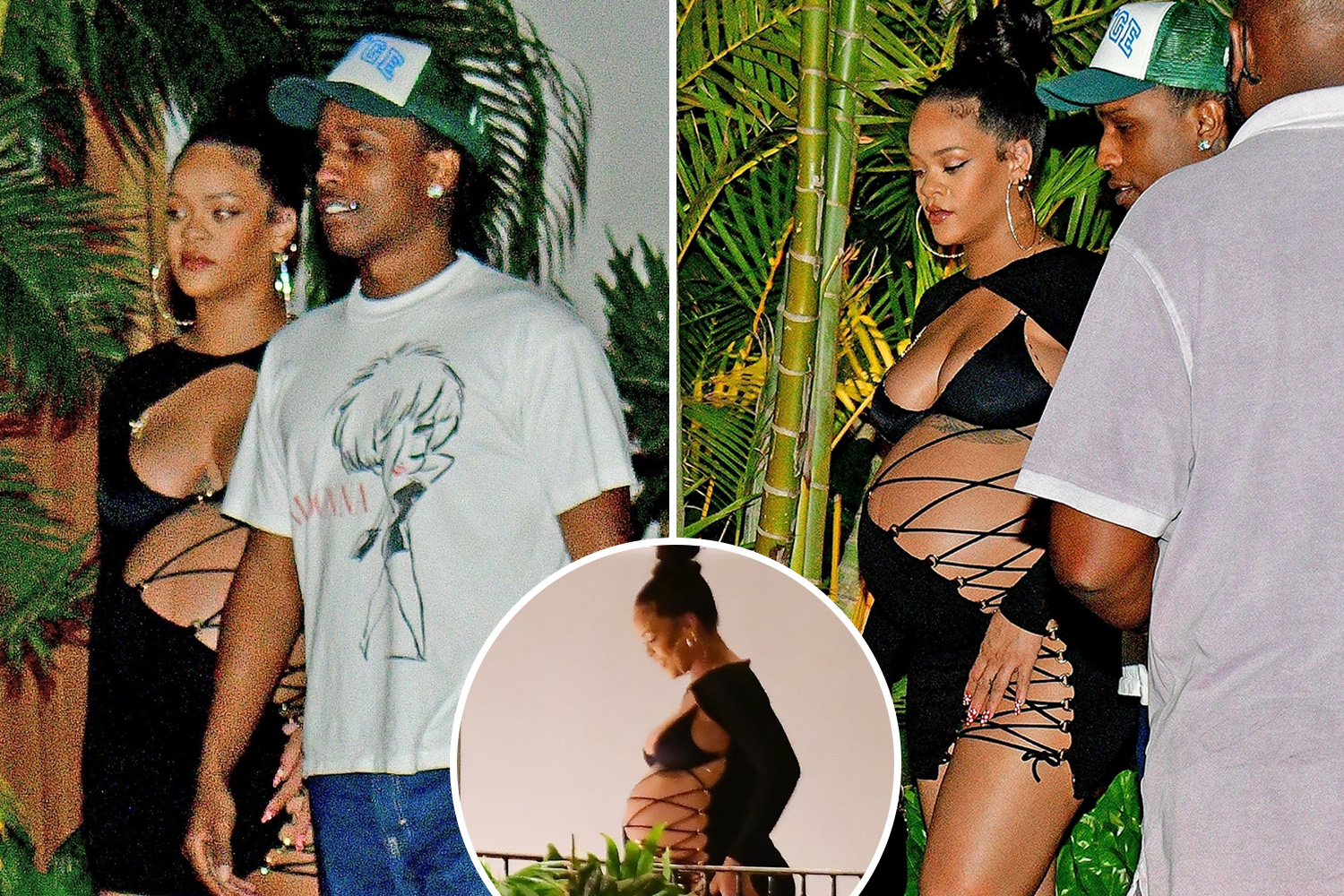 "The victim sustained a minor injury from the incident and later sought medical treatment.

"The suspect has been identified as 33-year-old Rakim Mayers, a Los Angeles resident, also known as music artist A$AP Rocky.

"Early this morning, LAPD officers arrested Mayers for assault with a deadly weapon (firearm) at the Los Angeles International Airport."

Is A$AP Rocky going to jail?

The rapper posted a massive $550,000 bail before he was able to walk out of Los Angeles Police Department HQ on the afternoon of April 21, 2022, in Downtown LA.

He walked straight into a waiting SUV several hours after being detained by cops at the airport.

Police also smashed into the L$D singer's home after serving a search warrant at his LA mansion.

Cops were pictured by TMZ leaving the home with a box of evidence.