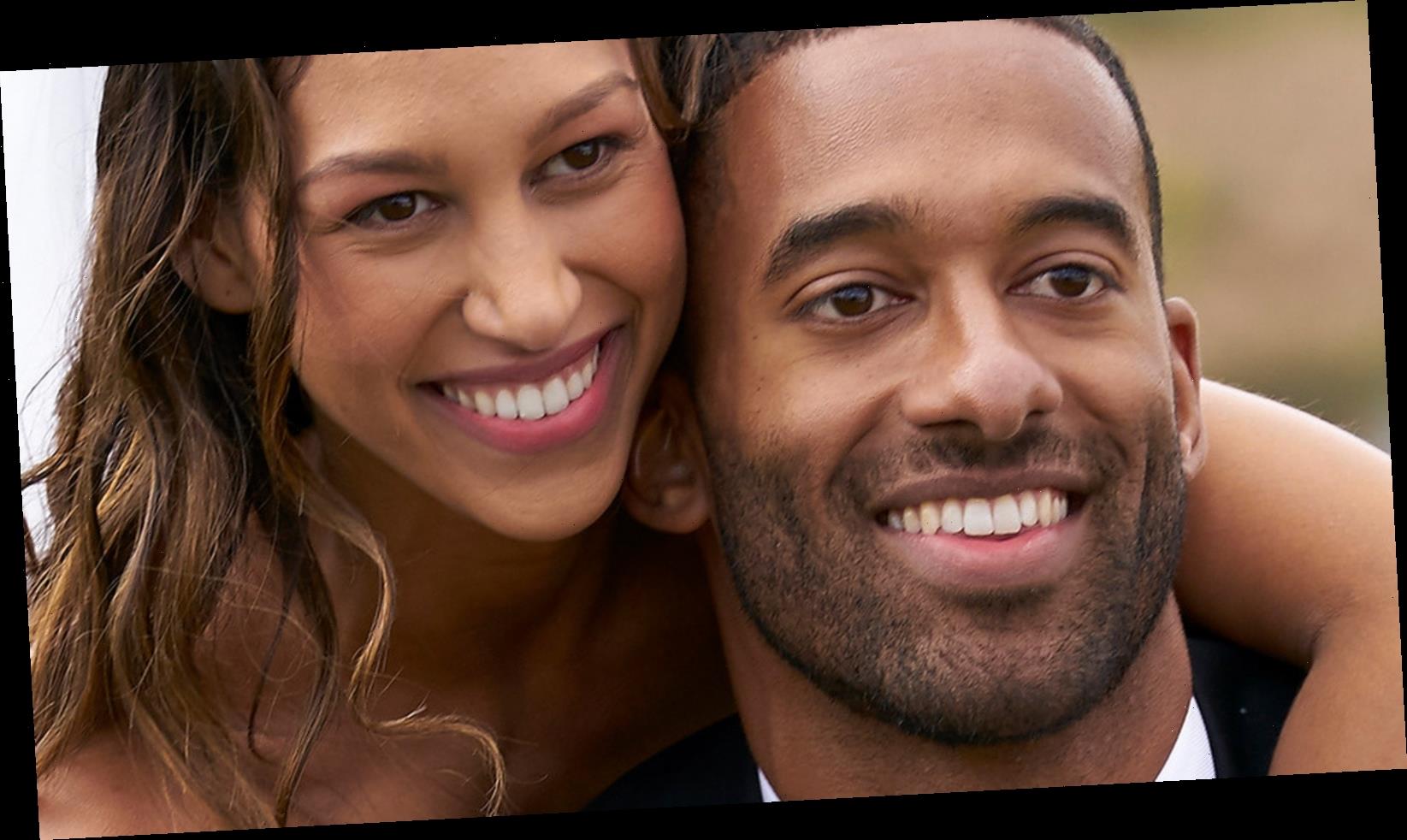 Despite being one of two Serenas in Matt James’ season of The Bachelor, it was Serena Pitt, aka Serena P., who really made waves in the Bachelor Nation from her honest personality on her one-on-one dates to her infamous breakup with Matt.

“Serena P. is looking to find a man who will enjoy spending quality time with her — whether they are having beers at a low-key bar or sitting courtside at a Toronto Raptors’ game,” read her Bachelor bio in part (via Us Weekly). “For her, it’s all about having fun and growing in life together. Serena P. needs a man with ambition who will be her teammate in life.”

On the journey to find “her person,” Serena Pitt made a seemingly instant connection with Matt from the moment she stepped outside of her limo with a step stool. The 22-year-old will go down in Bachelor history as one of the youngest contestants, but her time on the reality show proved she wasn’t afraid to go after what she wants, or, in this case, what she didn’t want (via Marie Claire).

But did Serena P. ever really have a chance? Should fans have seen her departure coming sooner? Let’s dig in.

Chris Harrison called Serena Pitt 'a force to be reckoned with'

When the world was first introduced to the 32 women who would be fighting for a rose from bachelor Matt James, former host of the ABC series Chris Harrison revealed it was Serena P. that Bachelor Nation needed to keep an eye on.

“We have a handful of very small, petite girls, but this girl is tiny. … She may be small, but Serena P. is a force to be reckoned with on the show,” said Harrison prior to the 25th season of The Bachelor (via Women’s Health). “The thing with Serena P. to keep an eye on — and this is very interesting — she’s always honest. She always tells everybody, including Matt, where she stands, how she feels, what the score is. Now, will Matt hear that? We’ll have to find out.”

Serena P. lived up to this description on her two one-on-one dates with Matt, most memorably while trying out a couple’s tantric yoga class. At the time, the Bachelor contestant had no issue being upfront on how uncomfortable the class was for her (via Reality World). The reality star’s honesty would come up again after Matt visited Serena P.’s hometown in the final episodes leading up to the finale. It seemed to fans that Serena’s family caught a vibe (or lack thereof) from the contestant that viewers had glanced over all along (via the Daily Mail).

Serena Pitt said she 'did not find love'

The force that was Serena P. in the 25th season of The Bachelor came to its peak after the contestant became one of the final four women and participated in the hometown visits. As Matt James seemed to be falling in love with Serena Pitt, the reality star herself realized how Matt just wasn’t for her.

“I think it’s important that we do have an honest conversation at this point. Things were so great with us … but I think you also know that I’ve had moments where I’ve struggled,” said Serena P. to Matt in their final moments together (via Bustle). “I thought it was fear initially,” she said, who went on to express how Matt just wasn’t her person. And in a reversal of typical Bachelor behavior, Serena P. and Matt’s breakup didn’t end with Matt walking the contestant out. Instead, it was Serena who walked Matt out, leaving him in tears.

Following the episode’s airing, Serena Pitt took to Instagram to share how “very special” her relationship was with Matt, adding, “I will forever be grateful for the time we spent together and the moments we shared.” Pitt continued, “Though I did not find love I’m leaving this experience with a full heart. I have gained a greater sense of self, confidence, and incredible friendships with so many strong women.” The small but mighty contestant ended her thank you to fans with, “I’m one lucky girl.”