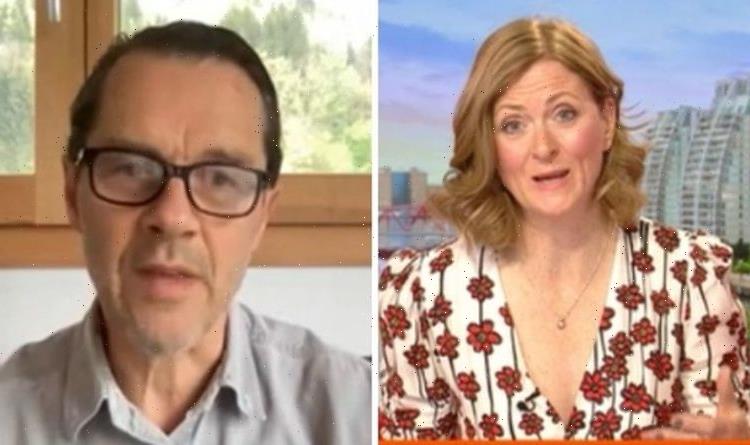 Speaking on Sunday to professor Adam Finn on BBC Breakfast as she and Roger Johnson stepped in for Naga Munchetty and Charlie Stayt, Rachel brought up the fact that young people from areas seeing an increase in cases aren’t being vaccinated. It comes as Bolton is seeing a sharp increase in cases of the Indian variant of Covid-19.

“Although we know and we’ve spoken about limited supply and that’s the limiting factor in all of this, we heard from our GP there saying ‘we need to vaccinate the vulnerable’,” Rachel began.

“Well you could argue that it is people living in those hotspots of this particular variant at the moment who are the most vulnerable.

“So why not then concentrate resources there and get through the younger age groups amongst whom it appears the spread of this variant is much more rife?”

Adam replied: “So it’s all really about the deployment of the Pfizer and Moderna vaccines and the doses that we’ve got. 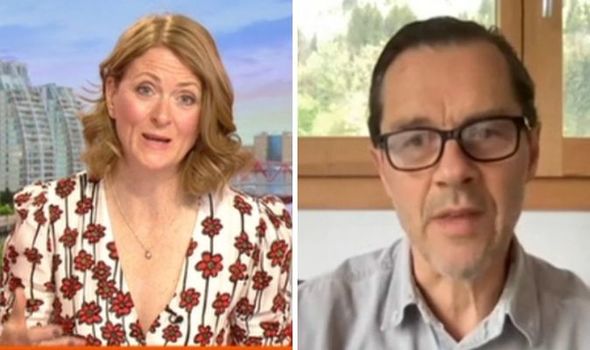 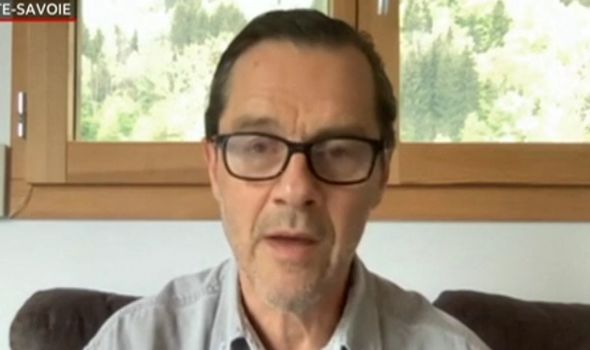 “And in terms of the vulnerable, it’s very, very age dependent.

“So if you start giving vaccines to younger people – of course we want to protect everybody – but it does mean that you’ll be not immunising someone in their late 30s somewhere else or even in Bolton.”

“But you take my point,” Rachel argued. “If you’re looking at somewhere like, I don’t know, let’s just say Cornwall, which has very low case rates at the moment, somebody living in Bolton is a more vulnerable person if they’re 28 than someone who’s 38 potentially in parts of Cornwall.

“So why not give those people the vaccines first?” 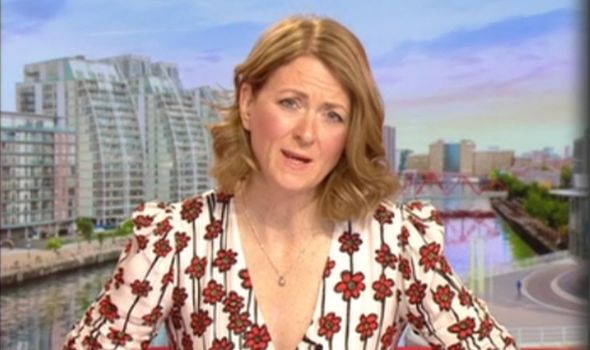 “What we’re concerned about is the spread of this variant throughout the country and in fact the vaccines, particularly the first doses of vaccines, do take some time to provide protection.

“So we’re actually very anxious to protect those people around the country in the places where there isn’t yet circulation of the variant so that they are protected as and when and if it does arrive.

He added: “So while getting vaccination done as fast as possible is important, we do need to think ahead a little bit as to where the situation might be in a month’s time.”

Rachel responded: “I was out and about doing some outdoor socialising I should say, in Manchester yesterday.

“Very busy in the city centre there, busy on public transport as well.

“That’s only going to ramp up when indoor hospitality opens, a lot of people looking forward to that.”

She went on: “People mixing in each other’s houses as well, whereas in fact there are going to be fewer restrictions on how close you are to someone – perhaps less cleaning, less hygiene.

“How much does that worry you? Particularly with the variant going on at the moment.”

“I have to say, honestly, that it worries me a great deal,” the professor admitted.

“I think we may be dealing with a significantly more infectious virus and there’s a high level of uncertainty around that but it’s certainly a possibility.”

BBC Breakfast airs daily at 6am on BBC One.