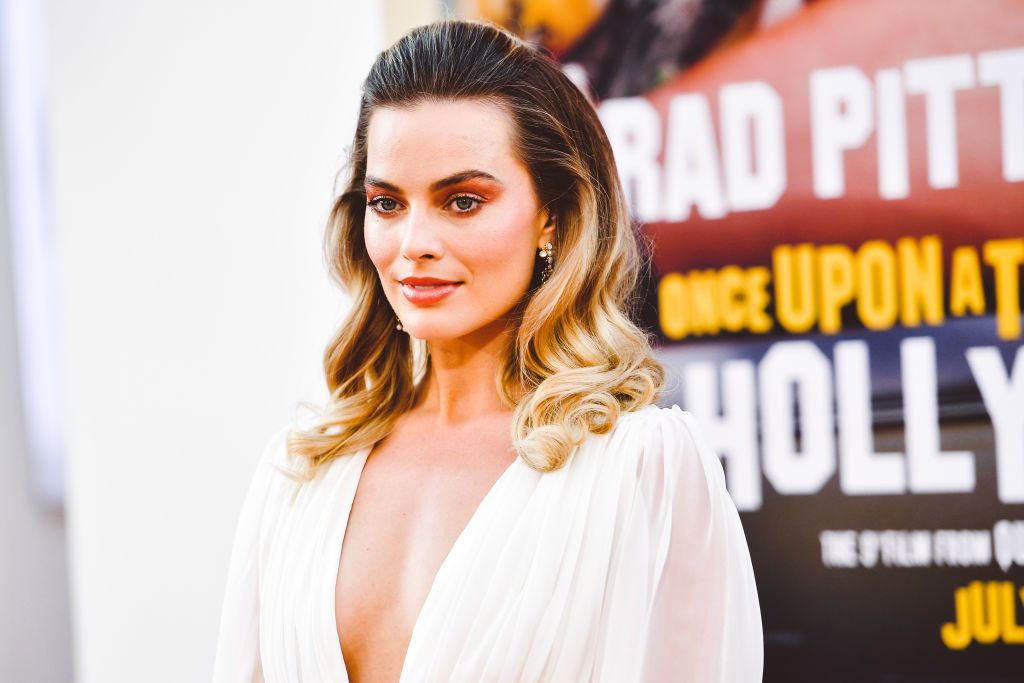 Quentin Tarantino’s Once Upon A Time In Hollywood hit theatres less than 24 hours ago and already the media is abuzz. Set in 1969, the film boasts multiple storylines, but largely centers around the lives of failing TV star, Rick Dalton, and his stunt double and best friend, Cliff Booth. The roles are played by none other than Leonardo DiCaprio and Brad Pitt respectively. In the film, the pair moves in next door to actress, Sharon Tate, (played by Margot Robbie) and her husband, and quickly look for a way to befriend them to save Dalton’s ailing career. The film serves as a nostalgic tribute to the golden age of Hollywood and has been well-received thus far. But just how did Robbie come to be in this new dramedy?

Though Robbie might have been typecast earlier on in her career because of her beauty, that has never stopped her from delivering spectacular performances with her acting skills. In fact, the 29-year-old gets frustrated when all people talk about are her looks, especially in the midst of her body of work. And don’t even think about making the mistake of calling her a bombshell, or she’ll set you straight immediately.

“I hate that word. I hate it—so much. I feel like a brat saying that because there are worse things, but I’m not a bombshell. I’m not someone who walks in a room and the record stops and people turn like, ‘Look at that woman.’ That doesn’t happen. People who know me, if they had to sum me up in one word I don’t know what that word would be, but I’m certain it would not be bombshell,” Robbie said adamantly in a recent interview with Vogue.

Robbie shows off her range in these movies

We certainly agree with Robbie here, it is challenging to sum her up in one word. Having played in movies like The Wolf Of Wall Street, The Legend of Tarzan, Suicide Squad, Mary, Queen of Scots and I, Tonya the actress has more than proved that putting her in a box would be a grave error. In just a few short years, Robbie has showcased her incredible range and ability to move fluidly through projects with ease.

But just how did Robbie land her latest role? Well, building up her acting resume was a large part of it. The 29-year-old is a long-time fan of Tarantino and promised herself that once she was a good enough actor, she would write him a letter asking if there was an opportunity for them to work together and showing her admiration for his work. “So I wrote him and said, ‘I adore your films, and I would love to work with you in some capacity. Or any capacity,’ ” Robbie told Vogue.

Seems that Robbie’s letter arrived with cosmic timing. When Tarantino received it, he’d just finished writing the script for Once Upon A Time In Hollywood. Multiple friends of his who’d read the script had actually already asked him if he’d be looking to cast Robbie as Sharon Tate. The timing of it all felt a little too much like kismet, so Tarantino scheduled a time for them to meet up.

When the pair met up at Taratino’s home, Robbie spent four hours painstakingly reading the script for Once Upon A Time In Hollywood before deciding that she was absolutely interested. Later, the two would agree on particulars and Robbie was officially brought onboard. When Vogue asked Tarantino what made Robbie right for the part he responded, “Margot looks like Sharon Tate. . . . And she can convey Sharon’s innocence and purity—those qualities are integral to the story.”

It’s great to see that Robbie ended up landing one of her dream roles. Thus far, Once Upon A Time In Hollywood has racked up nearly 6 million dollars according to Deadline. Furthermore, it has a score of 88% on Rotten Tomatoes, so viewers also seemed to be pleased with the film also. We can’t wait to see what Robbie brings to this new and exciting role.