Jennifer Lawrence is one of the biggest actors in Hollywood. Her name is an immediate draw to any project after starring in huge movies such as The Hunger Games. However, Lawrence didn’t truly step into the mainstream spotlight until Winter’s Bone came along. She was intent on accurately portraying the character in a way that rang true. Lawrence once explained how carrying a shotgun around with her everywhere helped with that.

What is the story of ‘Winter’s Bone’?

Co-writer/director Debra Granik and co-writer Anne Rosellini’s Winter’s Bone is based on a 2006 novel of the same name. The story follows Ree Dolly (Lawrence), who’s a determined Ozark Mountain girl. She’s a poor teenager who fights to protect her family from eviction. 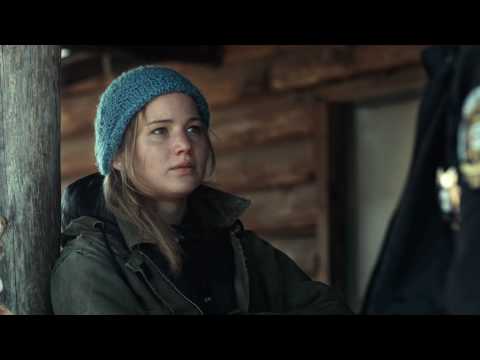 Nadia Cohen’s Jennifer Lawrence: Girl on Fire explores the actor’s life and career. The text gives context to some of the most pivotal moments in her life. Winter’s Bone was a major launching point for Lawrence. She wasn’t willing to compromise in earning the role.

Granik initially believed Lawrence to be too pretty to play Ree. So, the actor showed up to meet her after a red-eye flight and walking through the rain. Lawrence arrived with unwashed hair and a runny nose, proving that she can have a dirty look for Winter’s Bone.

Lawrence ultimately earned the part, but her dedication didn’t end there. She wanted to read as authentic on-screen as possible and carried a shotgun around everywhere leading up to the filming.

“To prepare for the role Jennifer had to learn to fight, chop wood and how to carry a gun,” Cohen wrote. “On the advice of a close relative back in Kentucky, she spent weeks carrying an empty shotgun everywhere with her because she feared anyone watching the film who knew anything about guns would know within seconds whether or not she had ever held a weapon before. She wanted to feel as if she was truly hunting, not just pretending.” 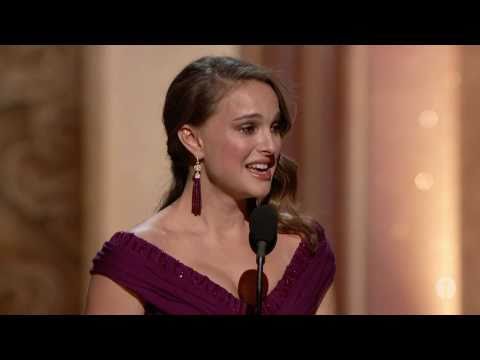 Lawrence’s dedication in Winter’s Bone paid off. Critics and audiences raved about her performance. Many still claim it to be her best work thus far. Lawrence earned an Oscar nomination for Best Actress in a Leading Role, even despite being a newcomer. Unfortunately, she lost to Natalie Portman’s stellar performance in Black Swan.

Lawrence’s career was never the same after Winter’s Bone. She would later become a major A-lister. Lawrence ultimately scored an Oscar for 2012’s Silver Linings Playbook. She earned another two nominations for American Hustle and Joy.

Adam McKay’s Don’t Look Up is Lawrence’s newest film, which earned her a Golden Globe nomination for Best Actress – Motion Picture – Musical/Comedy. Audiences will have to wait and see if she can manage to get yet another Oscar nomination.