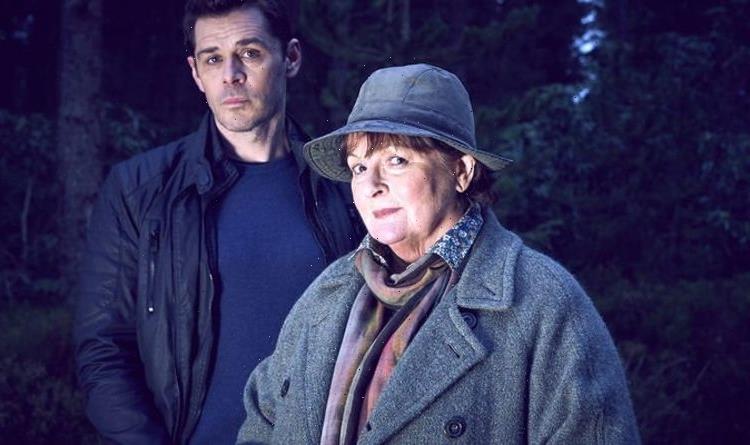 Vera season 11 returned to ITV and detective Vera Stanhope (played by Brenda Blethyn) had her work cut out for her. Two episodes have aired so far, with the rest of the series slated for 2022. In the latest episode, a special tribute was paid to a bus driver who died and Express.co.uk has all you need to know.

Why is the Disley National Park bus significant in Vera?

Vera fans were excited to see what mysterious crimes the detective would be investigating in the latest season.

The series is filmed in the North East of England, with locations including Newcastle and Northumberland.

In the latest episode, titled Recovery, Vera was looking into the death of an addiction support worker.

In the opening minutes, a subtle tribute was paid to a County Durham bus driver who died in 2020.

A bus dedicated to him appeared on screen with his name written on the side.

The Eden allocated one of its buses to pay tribute to the driver, and it was the support worker Angela Konan who had boarded to Disley National Park.

The Northern Echo shared the news, and they spoke to a close friend of Steve Foster about the tribute.

Stu Gray said: “The Eden have been used a few times, but this is their third time in Vera.

“I think it was a happy coincidence and it has been noticed.”

Northumberland National Park is where the support worker was found in the second episode.

The bus and its destination are just one of the ways the ITV series has paid tribute to someone.

The stars of the show remembered colleague Mark Allen as the first two episodes came to an end.

He worked in the art department and Kenny Doughty, who plays Aiden Healy, led the tributes on social media.

He said: “Big respect to our crew. Especially Mark Allen – who sadly passed away.

The message “Dedicated to the memory of Mark Allen 1962-2021” appeared at the end of episode two.

Branding&Design said: “#Vera will be back in 2022. A pleasure to go back and art direct those two episodes. The success of the show is a testament to all cast and crew.

Friend Philip Brown added: “On April 10 2021 I received news Mark Allen, who was the resident set painter on Vera, had died from complications following Covid.

“He was well respected across the industry. I was glad to call him a friend. These episodes will be the last he completed before taking ill.”

Viewers were heartbroken to hear they would have to wait until 2022 for the remaining episodes.

The first two were filmed in the summer of 2020, with the rest of the instalments still in production.