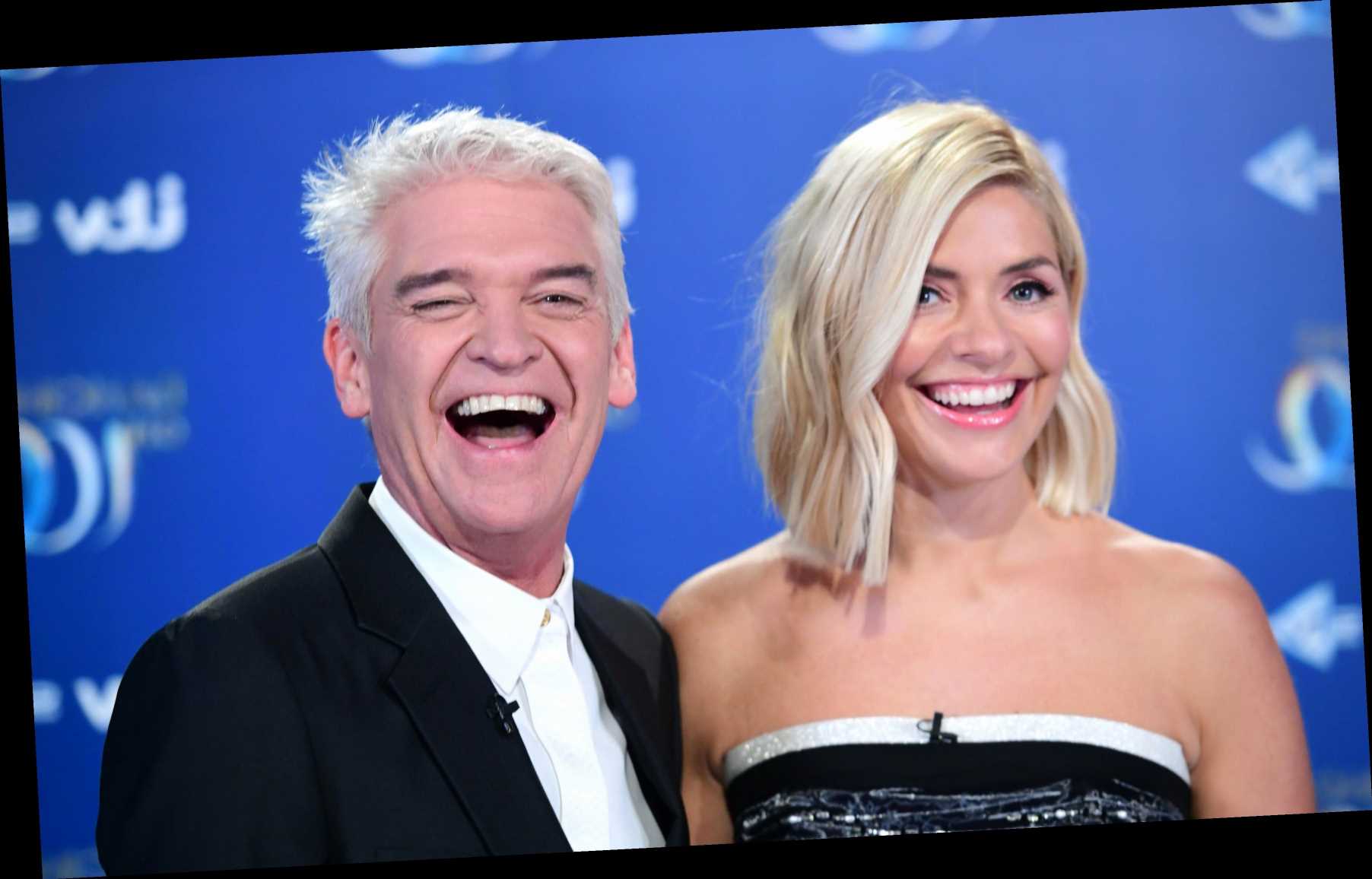 DANCING On Ice won't be airing as per normal tonight, prompting concern among fans.

Here's what you need to know about why this is happening and when the show will return. 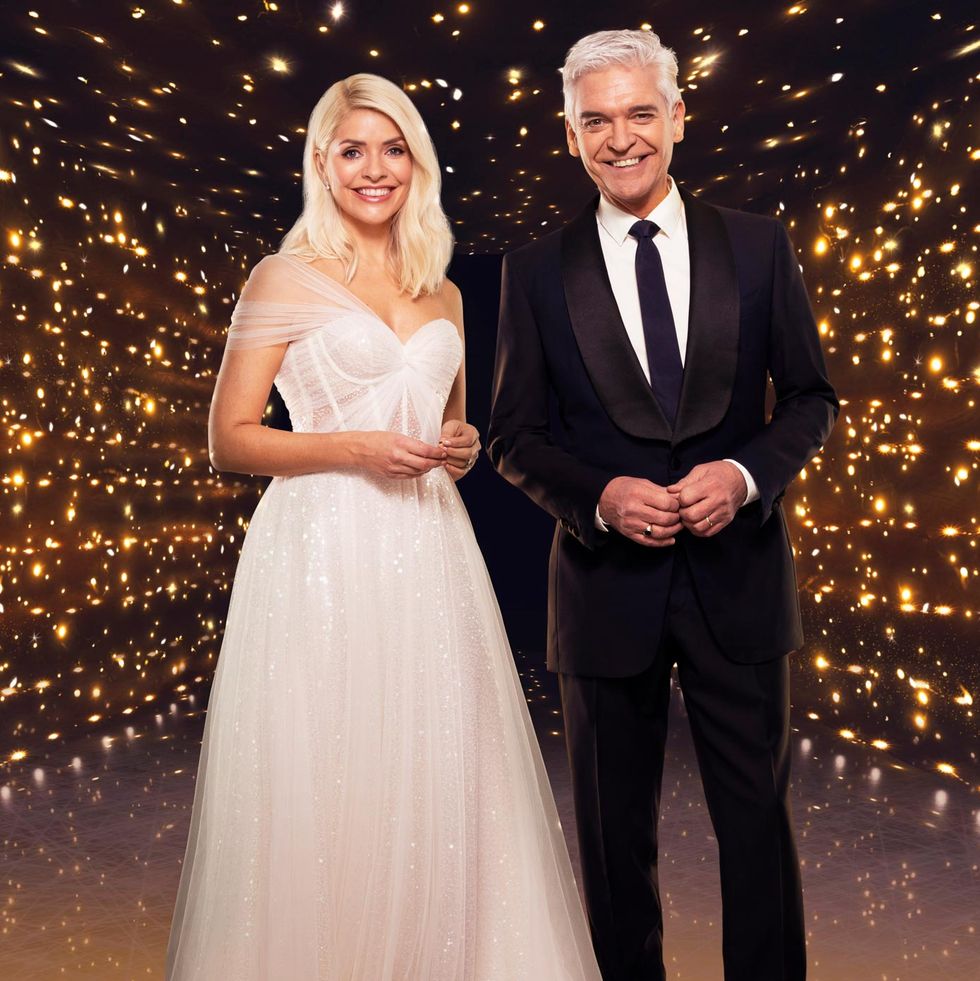 Why is Dancing On Ice not on tonight?

Dancing On Ice is taking a week-long break due to a star of the show having contracted coronavirus and other stars suffering injuries.

A spokesperson has said: "ITV have taken the decision to pause Dancing on Ice this week and there will be no live show on Sunday.

"Each week our production team and cast have delivered a fantastic show during incredibly challenging times.

"The welfare of all of those involved is important to us and we felt it prudent to take a week's break at this juncture.

"Continuing to make the best TV for our viewers is of paramount importance to us and we look forward to resuming the competition next week." 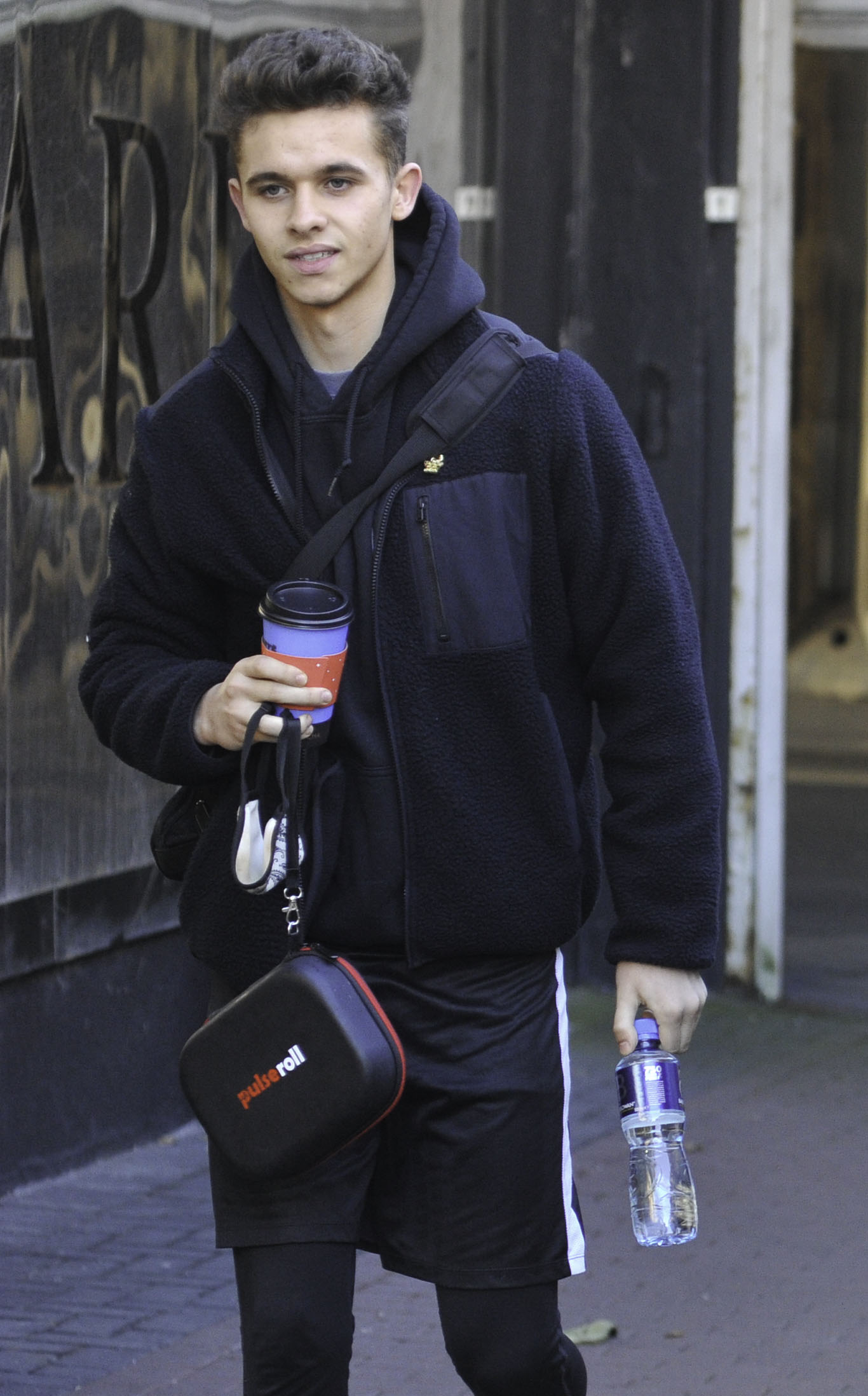 Who has withdrawn from Dancing On Ice 2021?

Pro-skater Hamish Gaman is the latest casualty after he snapped the tendon in his hand.

Joe-Warren Plant, an actor from Emmerdale, was forced to depart from the show after testing positive for coronavirus.

The same thing happened to comedian Rufus Hound at the start of the month.

Elsewhere, Jason Donovan is suffering with back pain so withdrew from the competition this week.

This series has seen other contestants forced to step down after incurring injuries: Denise Van Outen partially dislocated her shoulder in training and Billie Shepherd had a bad fall.

Former athlete Colin Jackson, DJ Sonny Jay, Rebekah Vardy and Lady Leshurr are among the celebrities still competing for when the show returns.

It's been reported that the series has been struggling with all the forced cast removals. 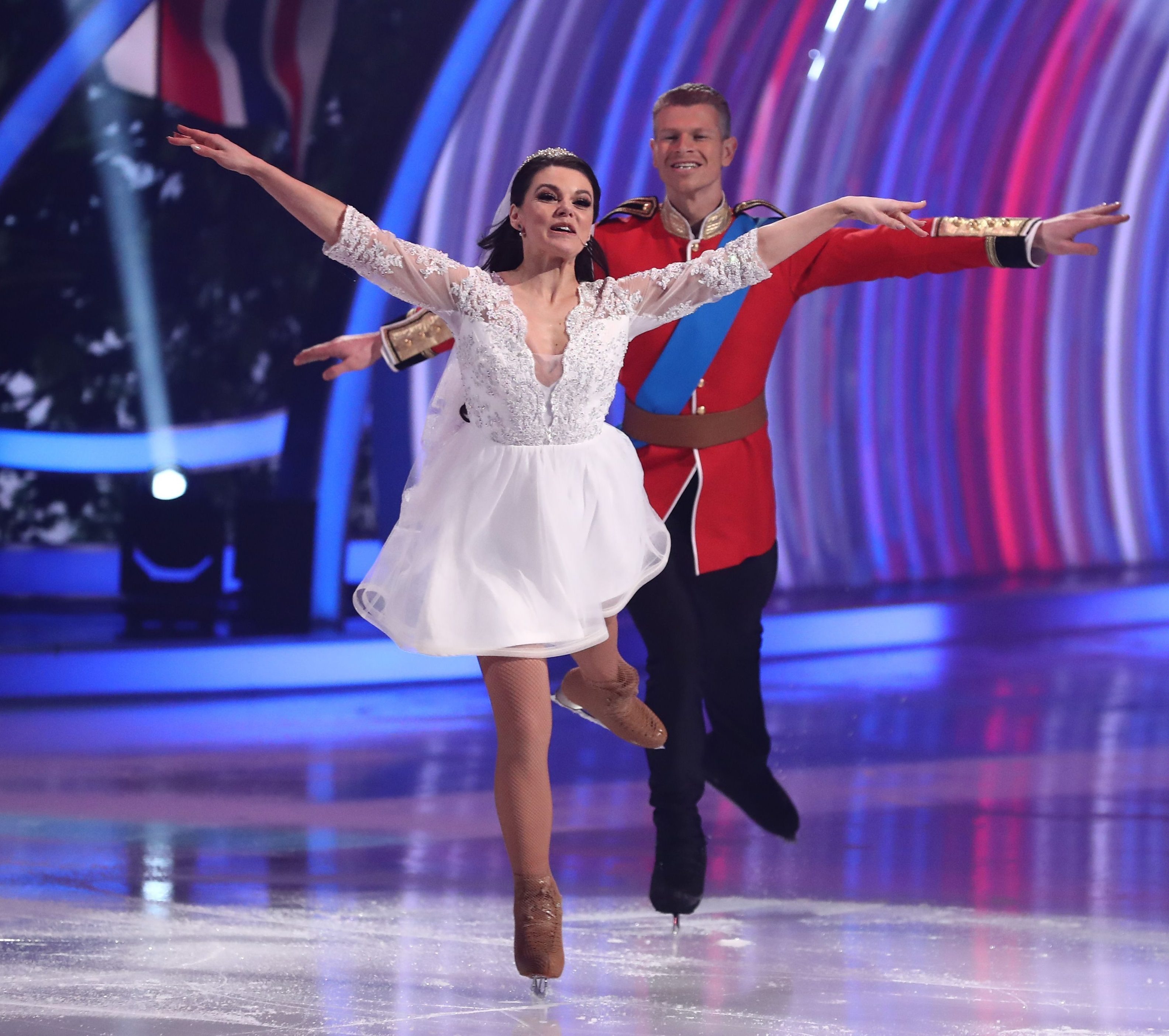 When will Dancing On Ice next be on TV and how can I watch it?

To fill the gap in this week's TV scheduling, a special will air looking at past show highlights.

Dancing On Ice will then resume as normal on February 28.

But fans are not convinced the figure skating competition will come back at all after the freshly announced hiatus, saying "reckon it will be cancelled, rather than back on 28th."

"I get the feeling #DancingOnIce will be back for one show after the break, then cancelled for the time being," wrote one Twitter user.

You can watch Dancing On Ice on ITV as normal on that date and catch ups are available on the ITV Hub.