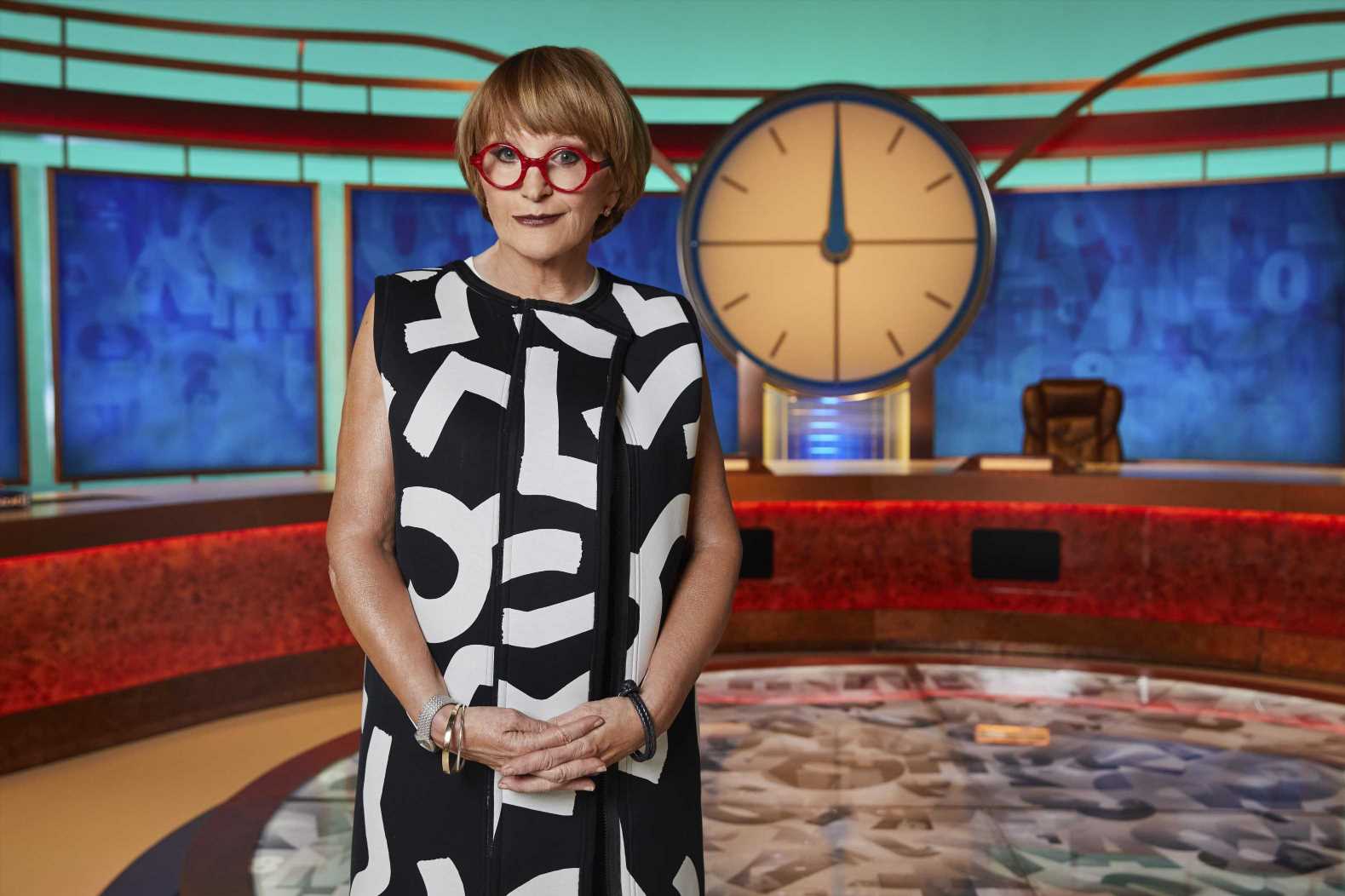 COUNTDOWN presenter Anne Robinson shocked viewers when she quit the show after just a year as host.

Fans of the Channel 4 show are now keen to know who will replace her in the hot seat.

Why did Anne Robinson leave Countdown?

Anne Robison announced in May 2022 that she would be stepping down as host of Countdown.

The 77-year-old Weakest Link host joined the show in 2021, replacing Nick Hewer and becoming the first female to take the role.

She will then be returning to America to spend quality time with her family.

In a statement speaking about her time on the show, she revealed that while she had "a blast" hosting, and had stayed on the show "longer" than she had "signed up for". 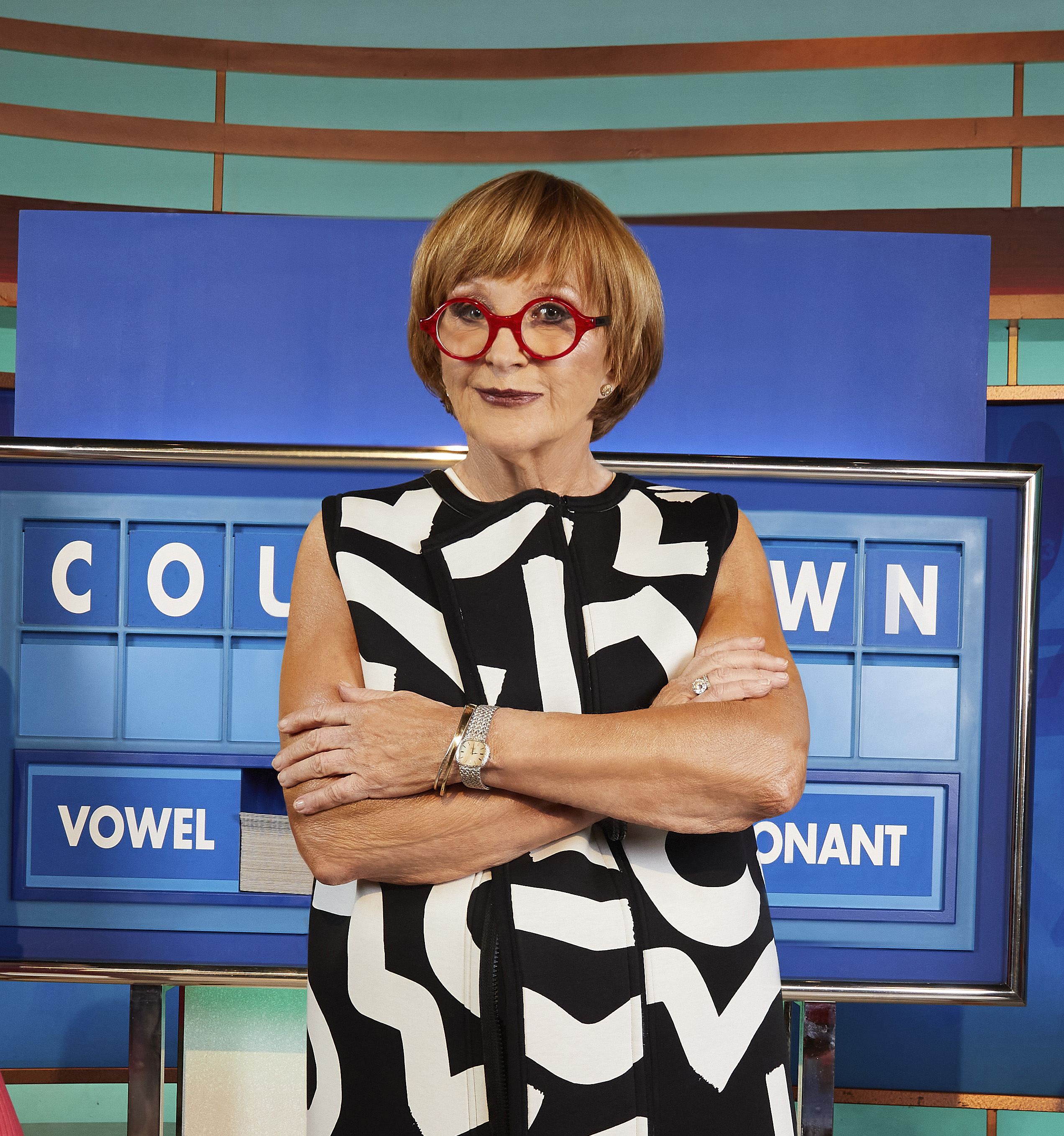 "Now it is time for an older woman to take the reins."

She added: "I hope too I've encouraged TV bosses to realise that not all women at the wrong end of their 70s are in care homes playing bingo and watching conjuring tricks." 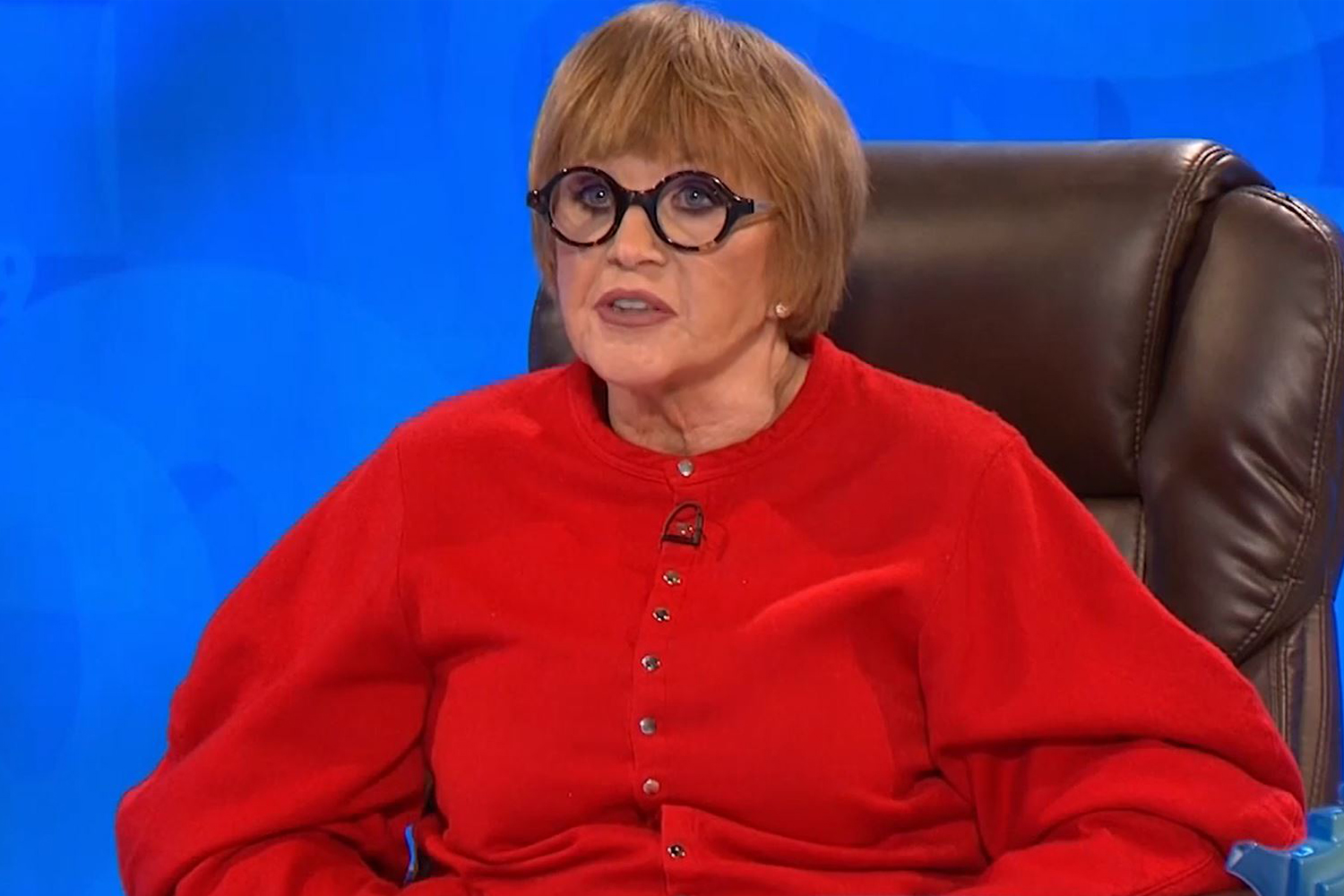 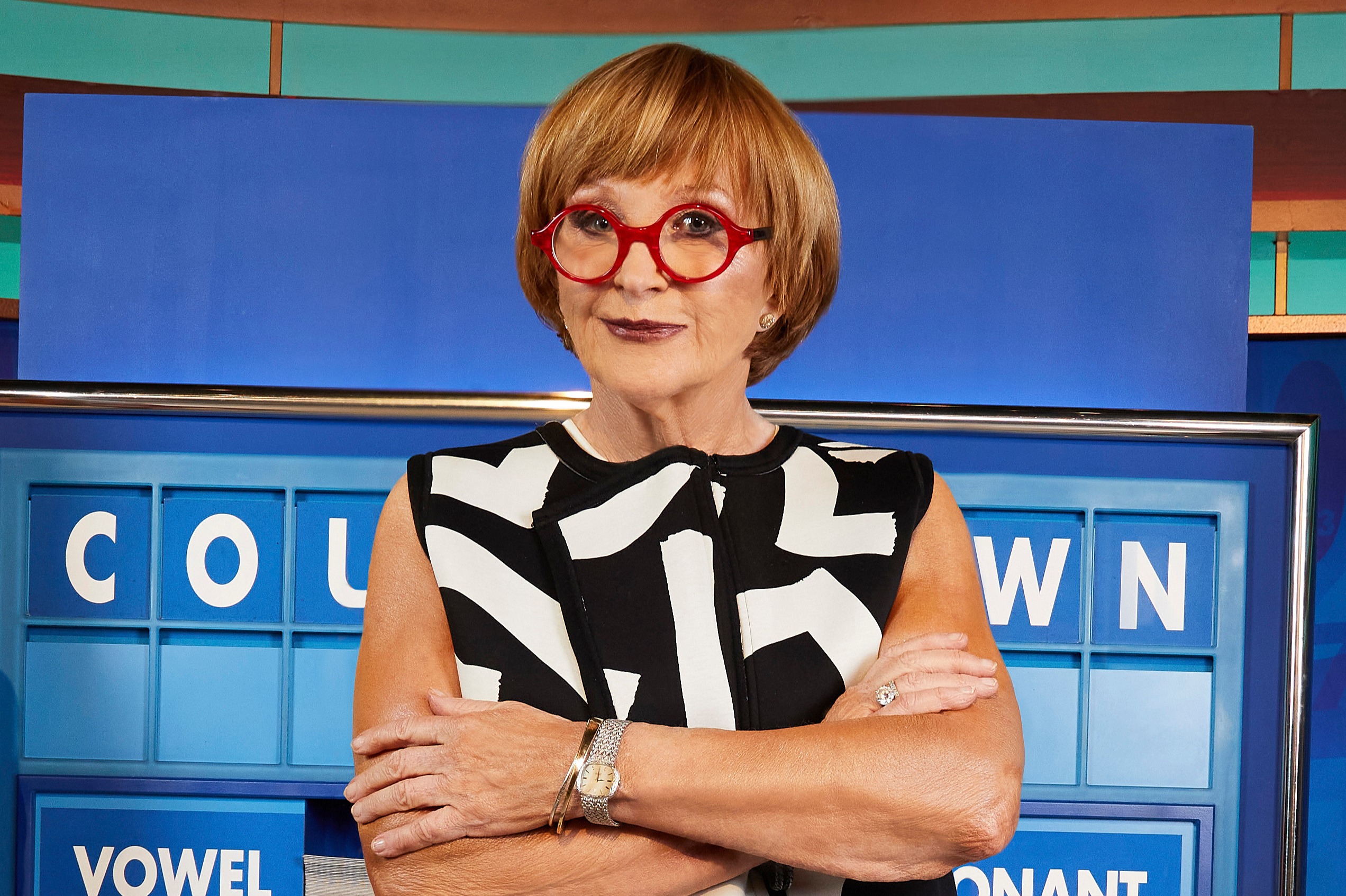 Who is replacing her?

The 45-year-old made his Countdown debut in December 2020 when he temporarily replaced Nick Hewer.

Opening the show at the time, he told the audience: "I’ve been a fan of this show since I was five years old, so this is an absolute dream come true."

Colin will take a break from the show from August 4 until August 15, 2022, and he will be replaced by Les Dennis.

Meanwhile, iconic newsreader Moria Stuart is one of the favourites to replace Anne permanently on the show.

Another name that has been thrown into the hat is comedian TV presenter Paul O'Grady.

The star may have time to take on the Countdown position, as he revealed changes to his Radio 2 show means he now broadcasts 13 weeks on and 13 weeks off.

What has Rachel Riley said about her departure?

Rachel Riley is yet to comment publicly on Anne leaving.

However, she did retweet fellow Countdown star Susie Dent's tweet to Anne, which read: "Some Countdown news. Wishing Anne all the very best in her new adventures with her grandchildren and beyond.”

The lack of response comes amid reports of a behind-the-scenes feud between Rachel and Anne.

A source told The Sun: "Anne is a stickler for time-keeping, and doesn’t like seeing the younger crew members, including Rachel, on their phones, on Twitter, constantly. Basically the two women are worlds apart.

“Anne actually thinks Rachel is incredibly quick-witted, and hugely talented, but the trouble is they’re both Alpha females and, alas, only one can be top dog.

“Unfortunately for Rachel, Anne’s something of a rottweiler to Rachel’s sweet, no-longer-yapping chihuahua.”