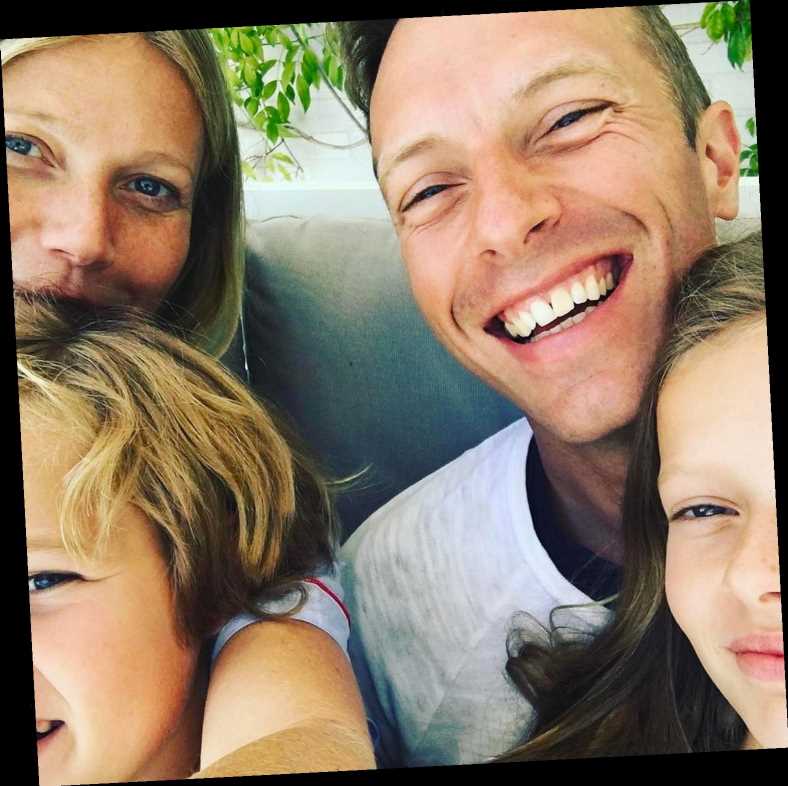 Martin and Paltrow share daughter Apple, 16, and son Moses, 14. The two "tried everything" to make their marriage work, she said.

"We did not want to fail. We didn’t want to let anyone down. We desperately didn’t want to hurt our children," she wrote. "We didn’t want to lose our family. The questions, both philosophical and tactical, seemed unfathomable: who sleeps where, how does bath time work, what do we say to the kids?"

Paltrow "bent myself into every imaginable shape to avoid answering them. But one day, despite all our efforts, I found that I was not at a fork in the road. I was well down a path. Almost without realising it, we had diverged. We’d never find ourselves together in that way again."

The two exes did find a new way forward together, however. Now four years since their divorce was finalized, Paltrow and Martin have remained on good terms while co-parenting. The two have even found respective new loves: Paltrow got married in 2018 to TV writer and producer Brad Falchuk, while Martin has been dating actress Dakota Johnson since 2017.

Last October, the group celebrated Johnson's 30th birthday together, with both Martin and Paltrow attending. The trio and Falchuk have all even gone on vacations together.