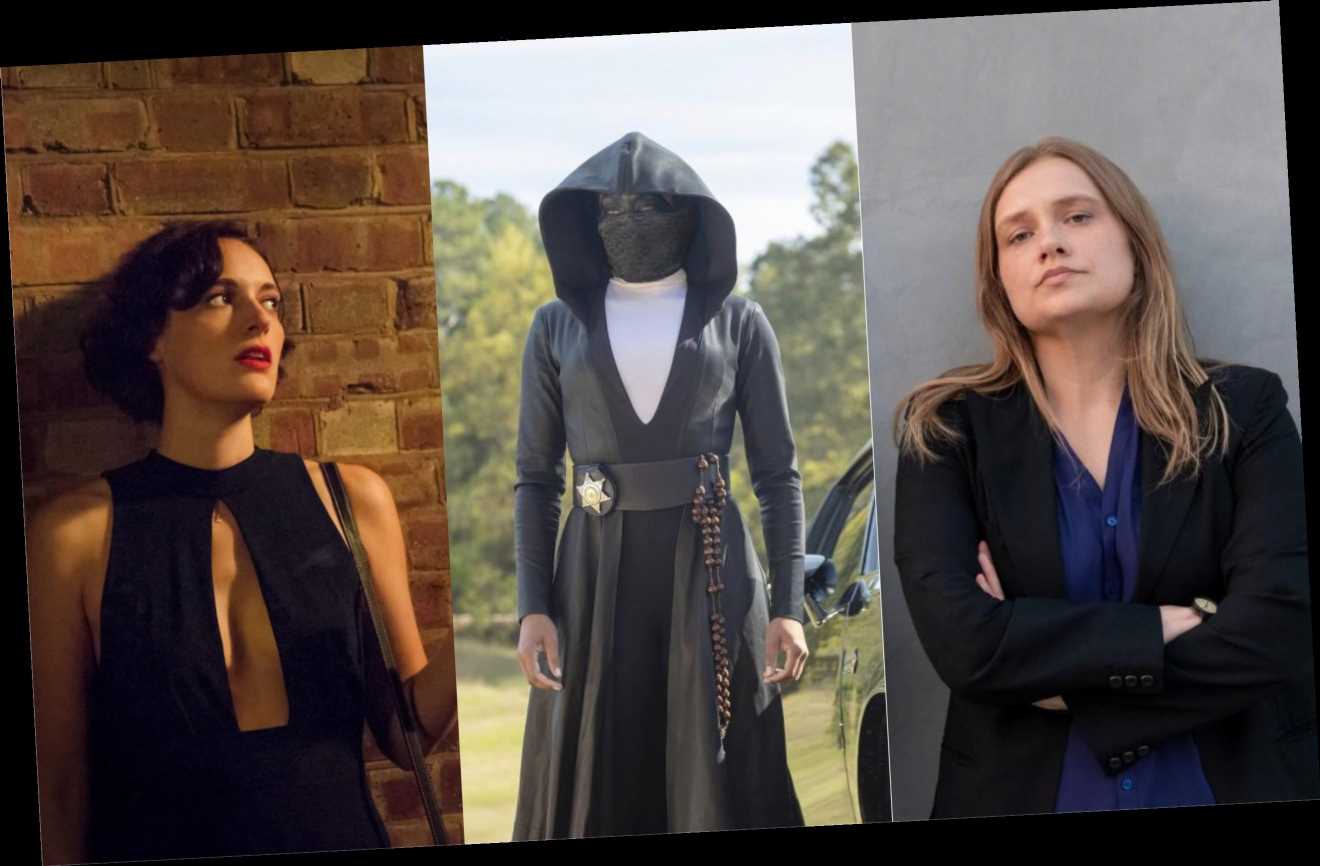 Right on schedule, the American Film Institute released its list celebrating the 10 best television series of the year and instantly reminded readers why juried awards are often more satisfying than their celebrated balloted contemporaries.

Much like the Peabody Awards and the National Board of Review, AFI turns to a diverse jury of experts when it comes to compiling their lists, drawn from AFI Trustees, scholars, artists, and critics, the better to measure the creative and cultural influence of each year’s honorees.

The advantages of this method are deceptively simple. In relying on a small but diverse group of experts from a variety of specialties, the process of determining winners becomes far more reflective of reality, and more importantly, makes it easier for the group to shift with the times.

Take the 2019 crop of recognized television programs, for example. While there are a fair number of previous nominees on the list, including Netflix’s “The Crown,” HBO’s “Game of Thrones,” “Succession,” and “Veep,” along with FX’s “Pose” (all of which remain high-quality, and in some cases revolutionary, shows), a mind-boggling four of the 10 honorees are limited series.

It’s not that this is the first time AFI has recognized the genre du jour, but it is the first time that the organization has honored so many abbreviated offerings in a single year. Embracing limited series alongside recurring series is the epitome of pivoting to reflect the year at hand. By and large, a limited series is always a new show, something immediate that individuals have to celebrate in the moment or not at all.

But the celebrated limited series are even more significant than that. While three of the narratives found huge success during the Emmy race earlier this year, including HBO’s “Chernobyl,” FX’s “Fosse/Verdon,” and Netflix’s “When They See Us,” the other, Netflix’s exquisite “Unbelievable,” is a much smaller-scale story released late in the year that encouraged compassion for victims and looked to expose the failures (and successes) of empathy and the justice system.

The inclusion of “Unbelievable,” despite its difficult subject matter and lack of front-of-mind buzz, shows an attention to detail and an understanding of the breadth of the current TV landscape that is too often missed by outsized collectives – including the 160,000 members deciding the Screen Actors Guild Awards or the more than 25,000 Emmy Award voters.

(With that said, the Television Academy has stumbled upon perhaps the best voting system available to unwieldy large groups, in outsourcing specialized award nominations to the coordinating peer group. Those targeted awards offerings are consistently more thoughtful than the ones determined by the crowdsourced masses.)

The advantages of the AFI system are also reflected in the selection of HBO’s “Watchmen,” a beloved new series that debuted in late October, has only aired seven of its nine episodes, but has still garnered such chatter and respect that both critics — and now awards bodies — have seen fit to include it among the best shows of the year. It’s a process that allows for malleability and depends on the confidence of experts to determine what shows enough promise to include, despite not knowing how it all might shake out.

Plus, they gave a special award to “Fleabag,” which is honestly just the tops.

While not perfect (I mean, they honored “Game of Thrones” a lot. Even late seasons. Even the final season.) the perpetual quality of the AFI list is proof enough that a better system for awarding the best in TV exists. And it doesn’t include a ballot with 500-some shows.