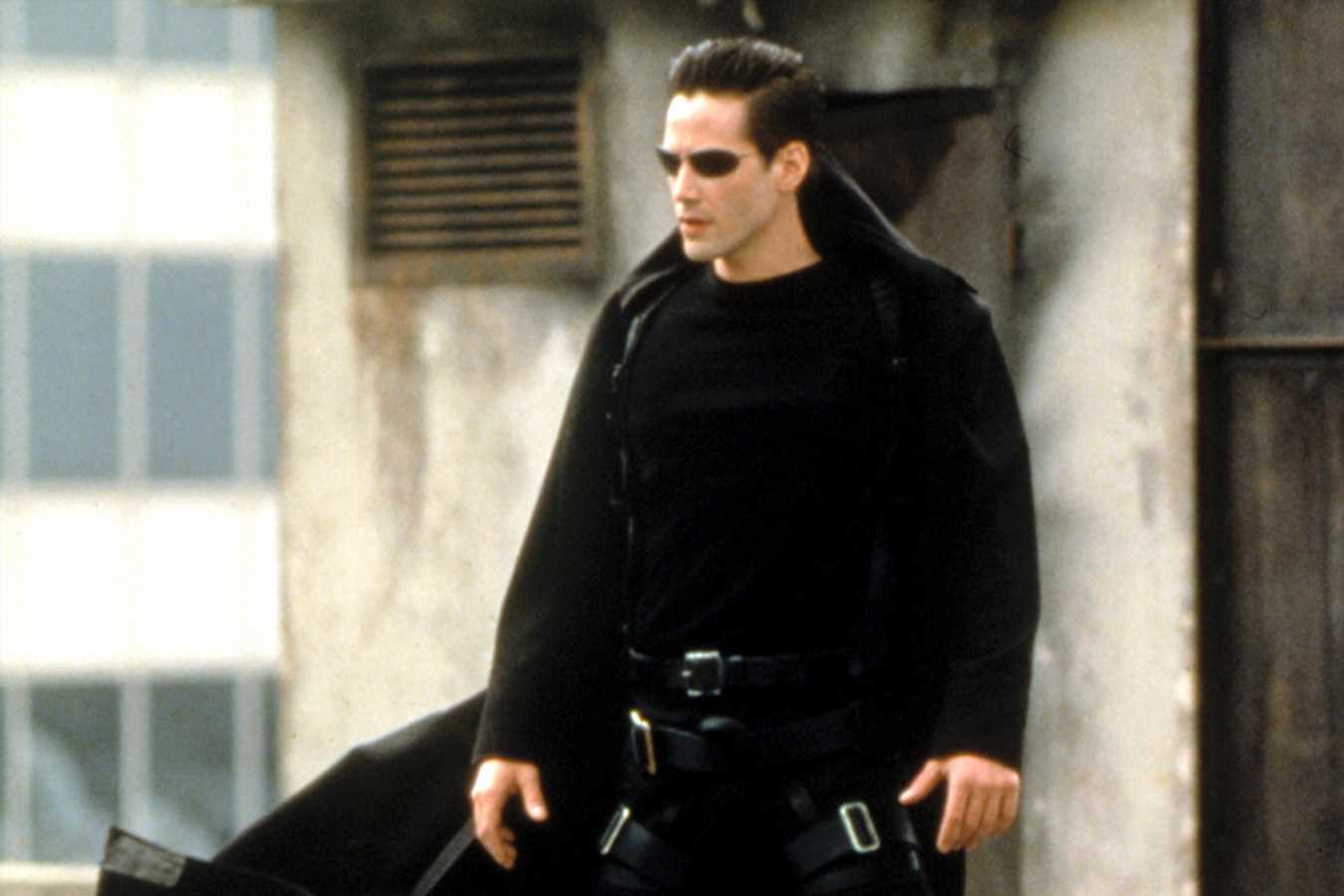 Keanu Reeves is set to reprise one of his most iconic roles.

Reeves will once again star as Neo in the just-announced Matrix 4 alongside Carrie-Anne Moss, Variety reported. The fourth movie will reunite the two stars with writer and director Lana Wachowski, who was also behind the first three movies along with sister Lily Wachowski.

“Many of the ideas Lilly and I explored 20 years ago about our reality are even more relevant now. I’m very happy to have these characters back in my life and grateful for another chance to work with my brilliant friends,” Lana said in a statement, according to Variety.

The first Matrix movie hit theaters in 1999 and became an instant phenomenon. A sequel, The Matrix Reloaded, and a third movie, The Matrix Revolutions, later followed in 2003.

The franchise follows Reeves’ Neo and a series of heroes as they battle against machine overlords who have imprisoned human beings in an ultra-realistic virtual reality.

This isn’t the only role Reeves is revisiting. The actor has been hard at work filming the upcoming third Bill & Ted movie, titled Face the Music, 20 years after the sequel hit theaters in 1989. The original kicked off the franchise back in 1991.

Matrix 4 is reportedly set to begin production next year.