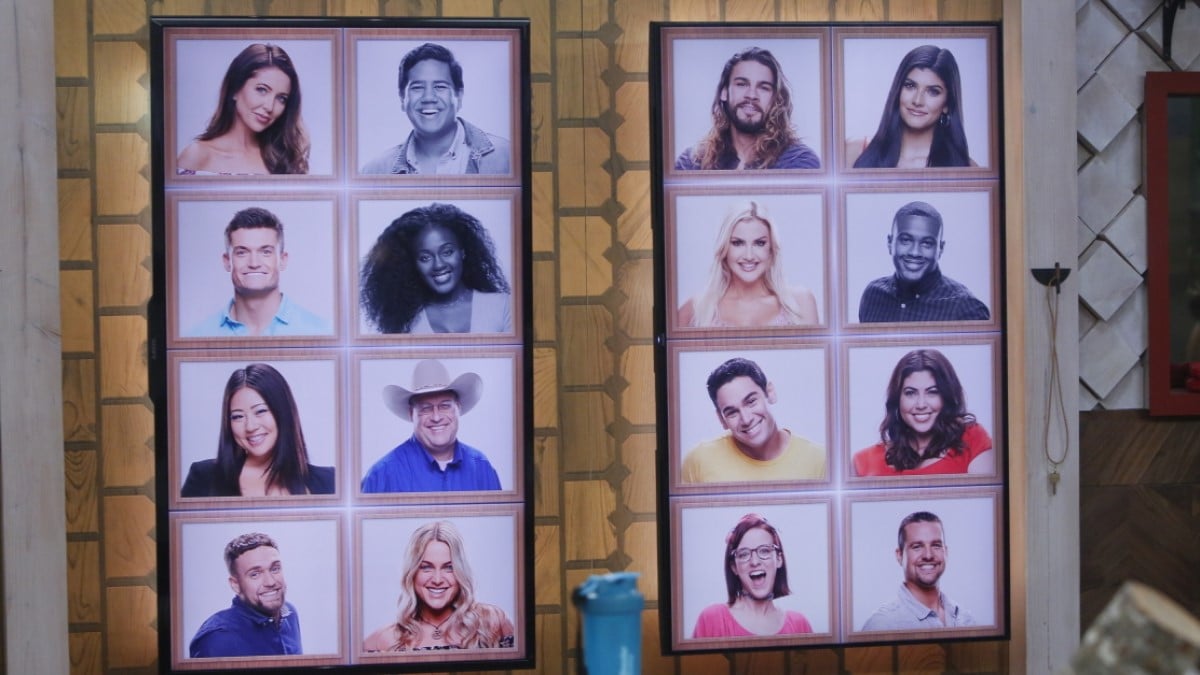 The POV winner for Big Brother 21 was just revealed on the live feeds. The cast took part in the Veto Competition late Saturday, awarding one of the six competitors the power to shake up the nominees.

Nick Maccarone won Head of Household this week and decided to nominate Cliff Hogg and Jessica Milagros for eviction. His secret plan, though, was to get one of the nominees off the block so he could backdoor Nicole Anthony.

Heading into the Veto Competition, there were a lot of ways that the Power of Veto could lead to Nicole being on the block. Joining the trio to play for it were Christie Murphy, Jackson Michies, and Kathryn Dunn. This meant that the cards were also stacked against Jessica and Cliff.

Who won POV on Big Brother?

It’s going to be an interesting weekend because one of the wild cards now holds the power. Will Nick try to convince Kathryn to save one of the nominees so that he can put up Nicole? Will she keep them the same? Stay tuned.

Kathryn was shown celebrating with Jessica after the Veto Competition. They danced around in the pantry, celebrating much like many houseguests in the past have done. Jessica already feels convinced that Kathryn will save her from the block.

There is also a new power loose in the house. This might be even bigger news than the revelation of the Big Brother Veto winner. On Friday, Christie Murphy won the final Whacktivity Competition. She acquired a power that is a game-changer for whoever holds it. In addition to the Panic Power, Christie has a final three agreement in place.