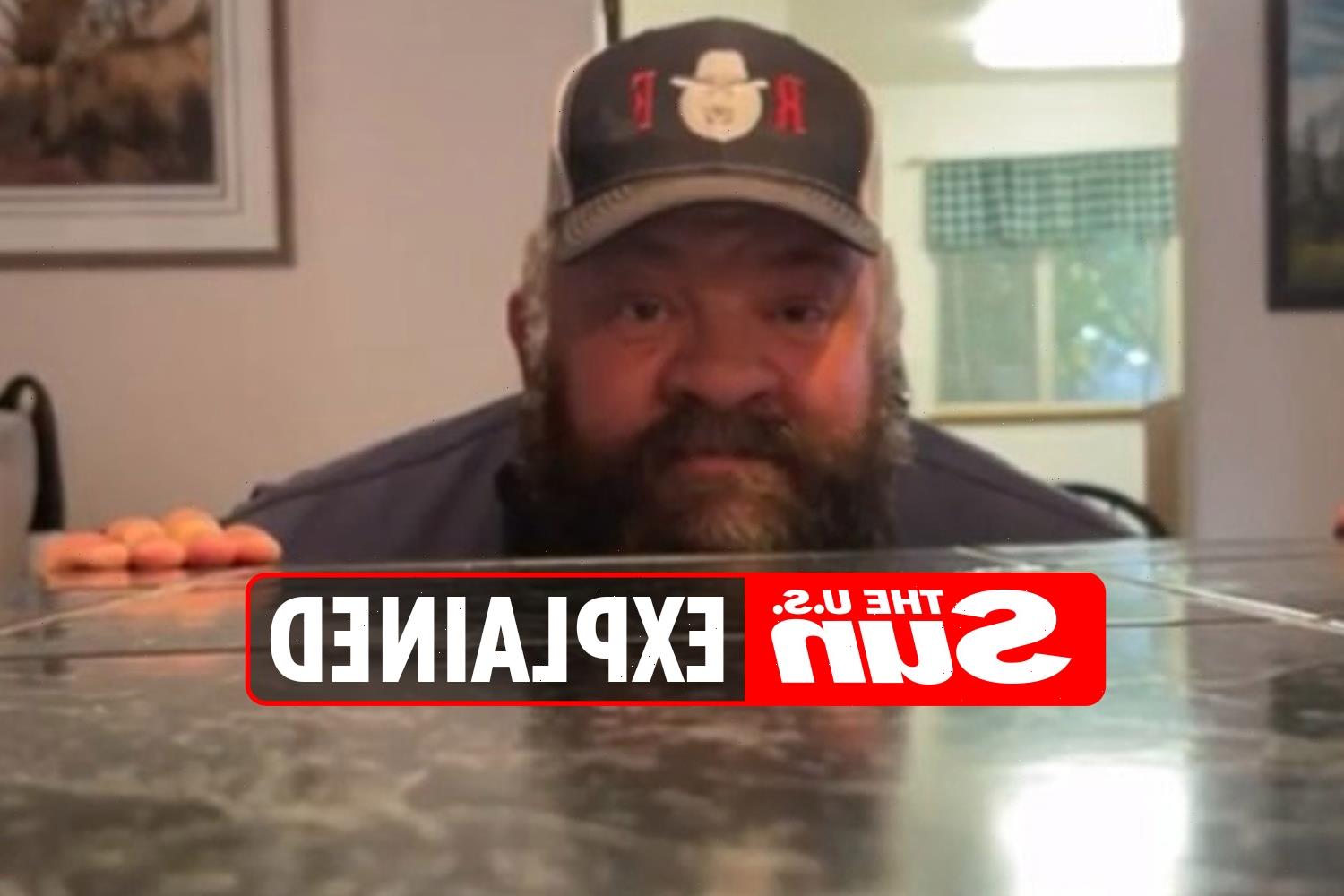 JOHN Kelly was known on TikTok for making videos with his son Tex.

The father-son-duo was able to create a large following on the social media platform by gaining over 2.6 million followers. 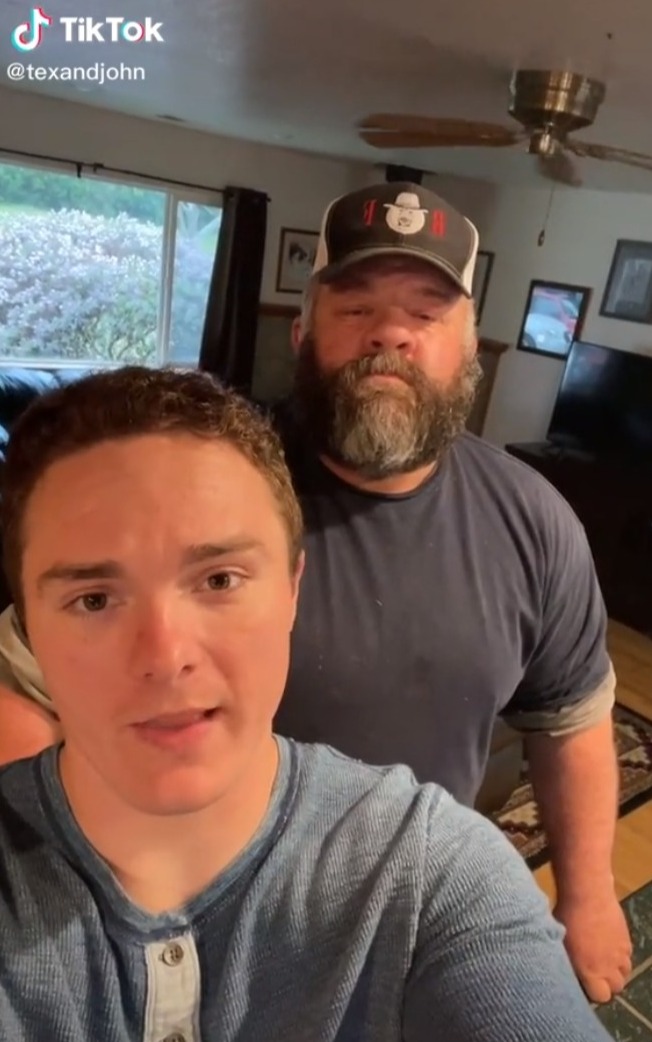 Who was TikTok star John Kelly?

John Kelly was part of the TikTok account @texandjohn.

Known as "The Best Father Son Duo," Kelly and his 24-year-old son Tex Keith joined the app back in January of 2020 and was known for making funny videos for their fans.

Many fans had also referred to Kelly as Papa Grizzly Bear.

Outside of being known as a social media star, Kelly was also the co-owner of Humboldt Construction.

How did John Kelly died?

Kelly's son confirmed the death to fans in a statement on Sunday, August 8, 2021.

“Dad’s passing was a surprise to us all and something that we will be feeling the toll of for a very long time," the statement started.

“John Kelly lived an amazing life, full of hard work and love. He was never negative and as many of you have experienced personally with him, he was always someone you wanted to be around because he made you feel special and loved. He was a great father, son, brother, and friend to countless people."

While the death has been confirmed, there was no specific cause of death revealed.

A GoFundMe page had been set up for the TikTok star and was able to surpass its $15,000 goal in just 12 hours. 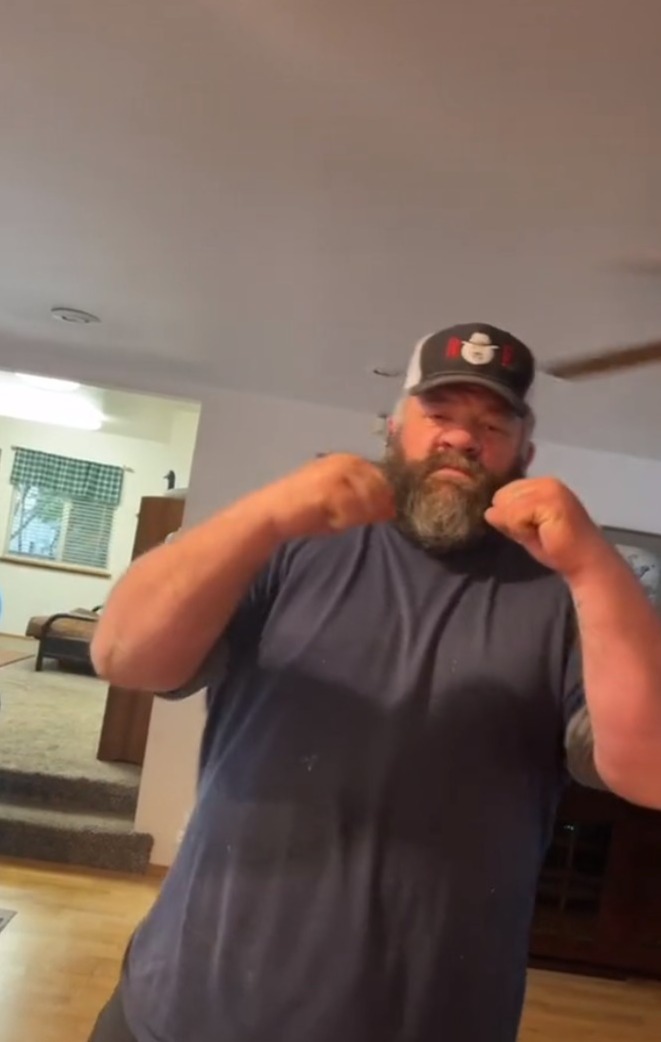 Outside of also being a TikTok star, Kelly's son Keith is a public speaker, entrepreneur, and an aspiring actor who works in advertising.

According to his website, he has worked with dozens of businesses and entrepreneurs in the United States and can "sell just about anything."

Keith's bio also states that he is the CEO and found of Inertial Media, a brand management and production company, whose mission is to bring laughter to all.

His company has made multiple commercials under the brand Silly Goose Creations, which Keith also founded alongside his dad prior to his passing.