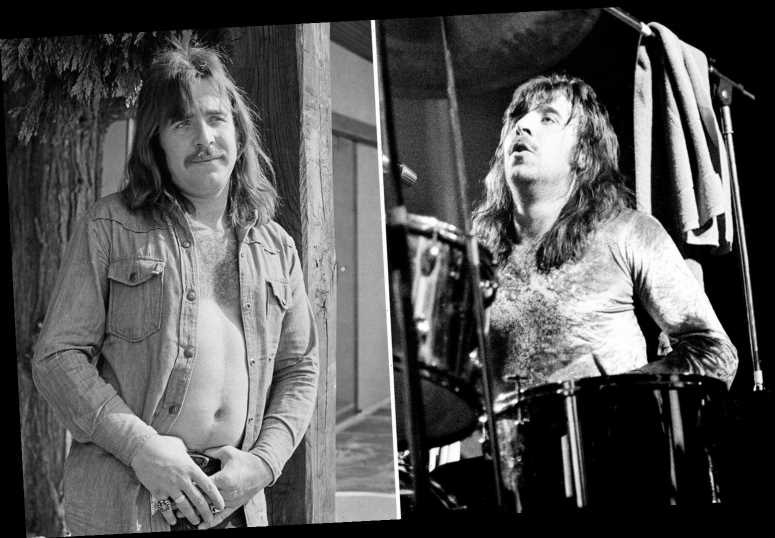 LEE Kerslake was the drummer and vocalist for the rock band Uriah Heep who died on Saturday from unknown causes.

The musician was also known for playing for Ozzy Osbourne in the early 1980s. 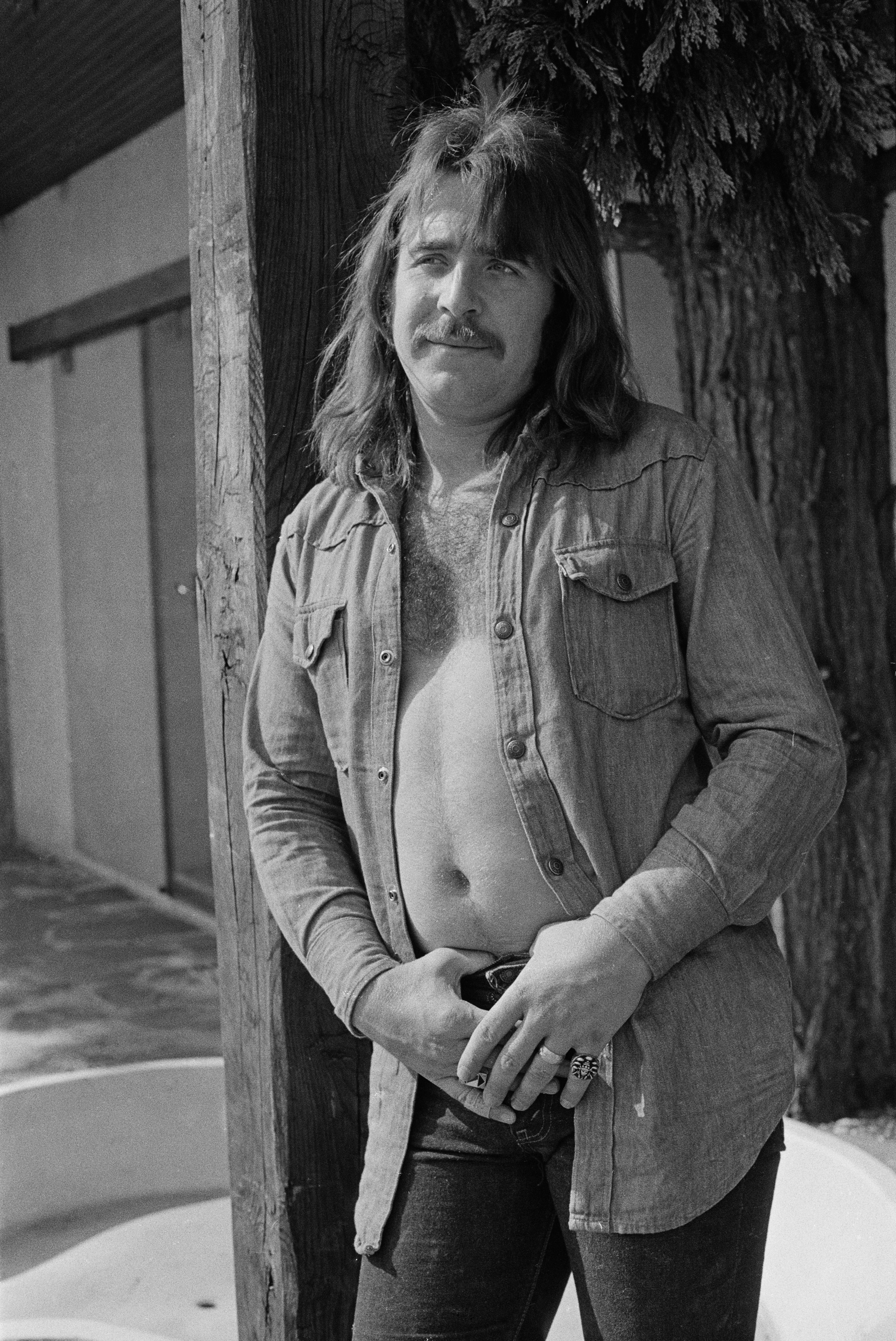 Who was Lee Kerslake?

Lee Kerslake, 73, was an English musician from Dorset, England. 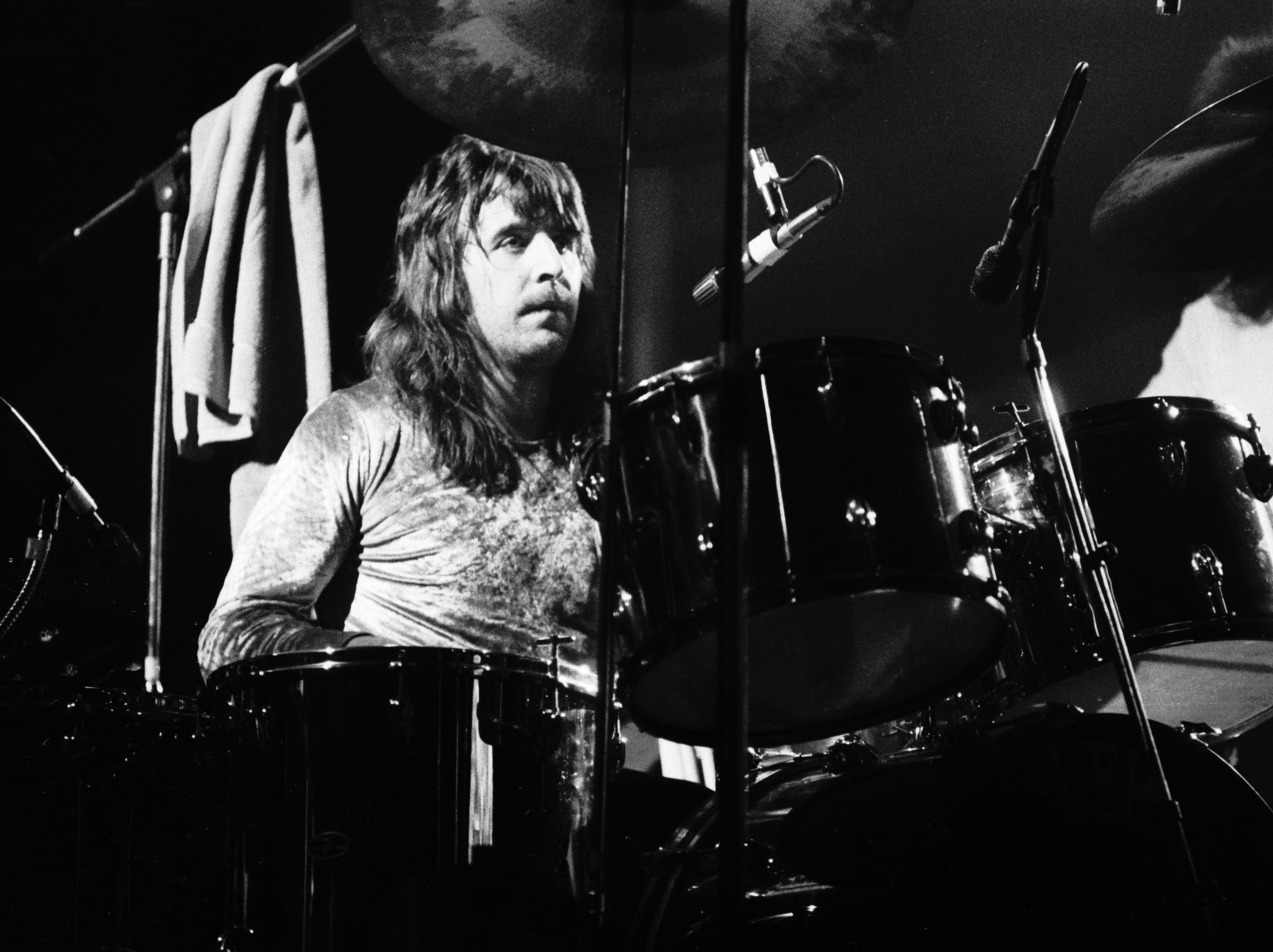 What band was he in?

He went on to record nine studio records, as well as a live album, with the band before departing in 1978 after the Fallen Angels tour. 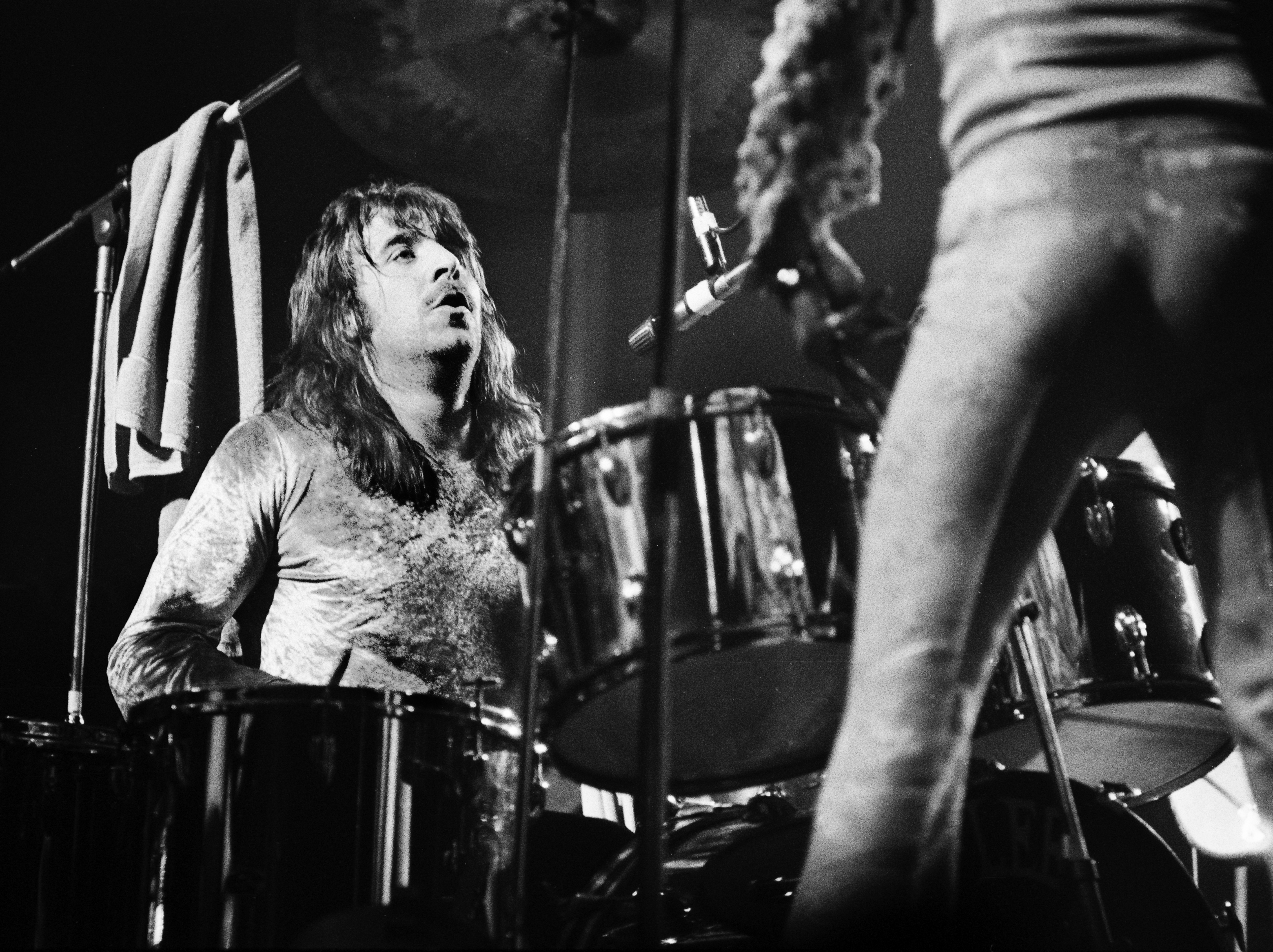 The star then met Ozzy Osbourne in the early 1980s by chance in an elevator in Australia.

They soon formed the band Blizzard of Ozz with bassist Bob Daisley and guitarist Randy Rhoads.

The band would eventually become an Osbourne solo project due to a management decision.

Kerslake played on Osbourne’s first two solo albums: Blizzard of Ozz and Diary of a Madman, as well as the 1980 Live EP and parts of the 1987 Tribute live album. 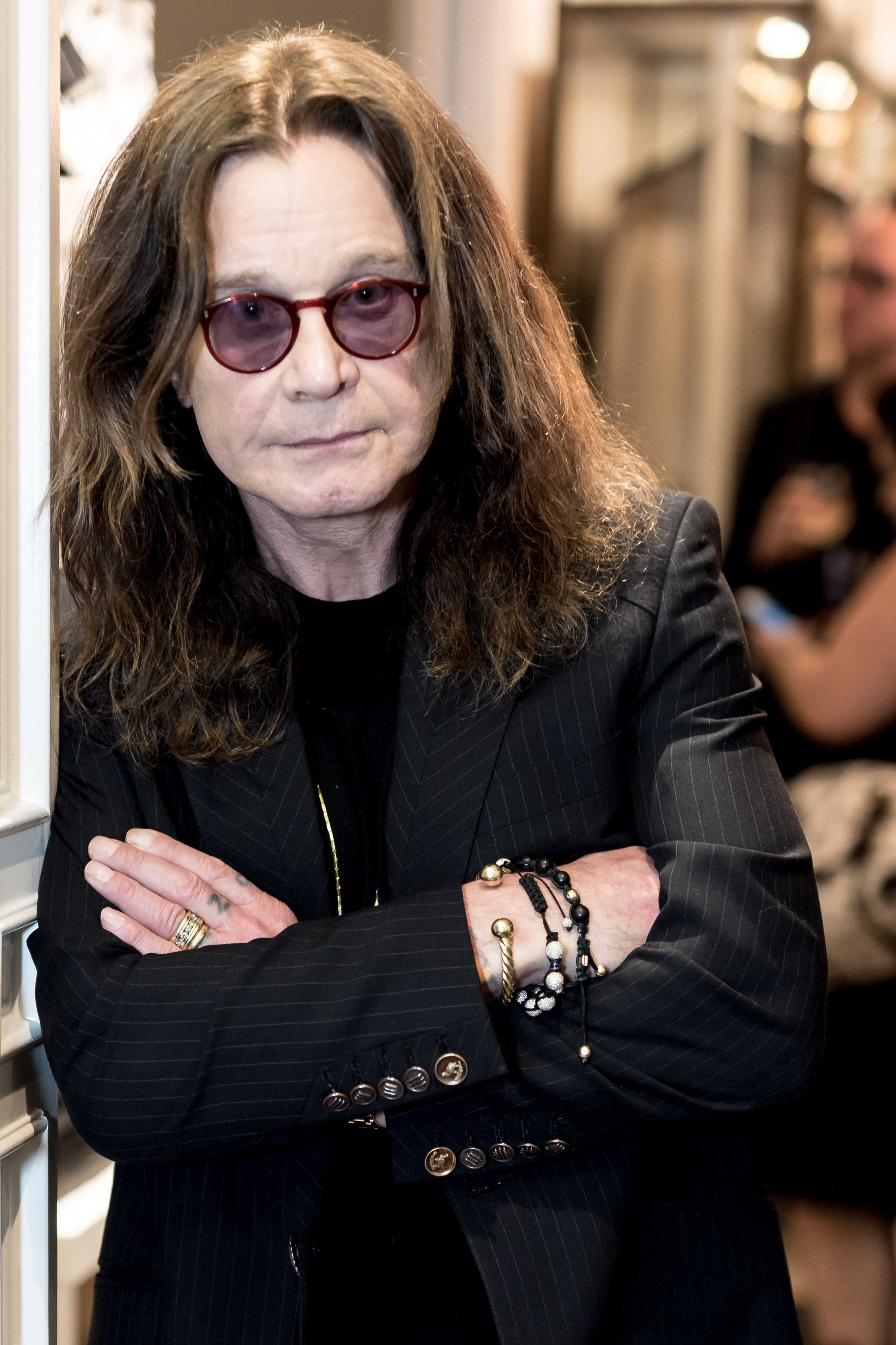 What was his cause of death?

Kerslake’s cause of death has not yet been revealed.

A post signed by Uriah Heep lead guitarist Mick Box called Kerslake "one of the kindest men on earth."

"He had a passion for life bar none and was much loved by the fans, as well as anyone who crossed his path," the post on the official Uriah Heep Facebook page said. 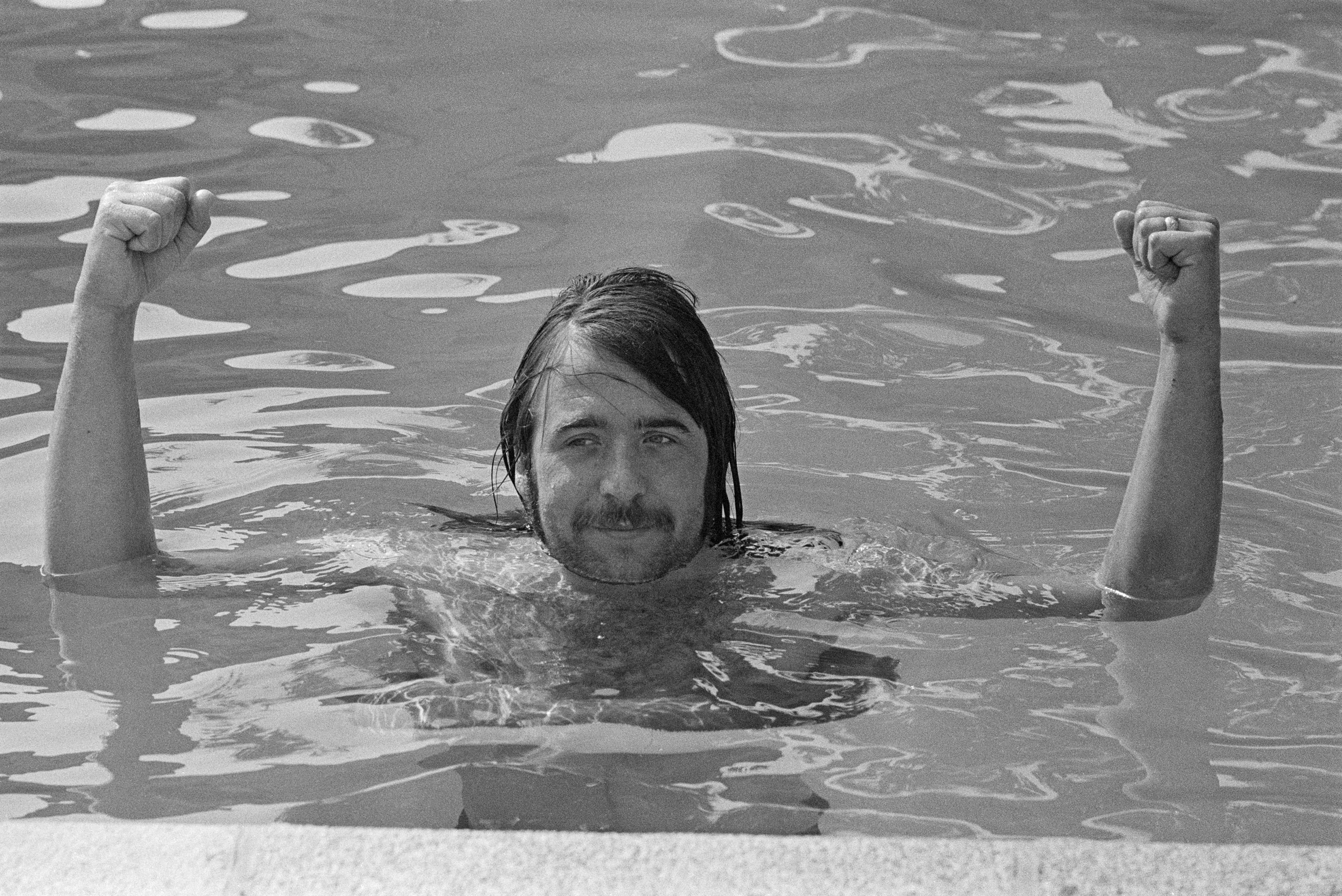 "Rock in peace my friend and say hi to David, Gary, John and Trevor for me!"

Osbourne also commented on Kerslake’s death saying: "It's been 39 years since I've seen Lee but he lives for ever on the records he played on for me, Blizzard of Ozz and Diary of a Madman."

Who was part of Uriah Heep?

Uriah Heep has experienced various changes throughout their 51-year career, leaving Box as the only remaining original member. 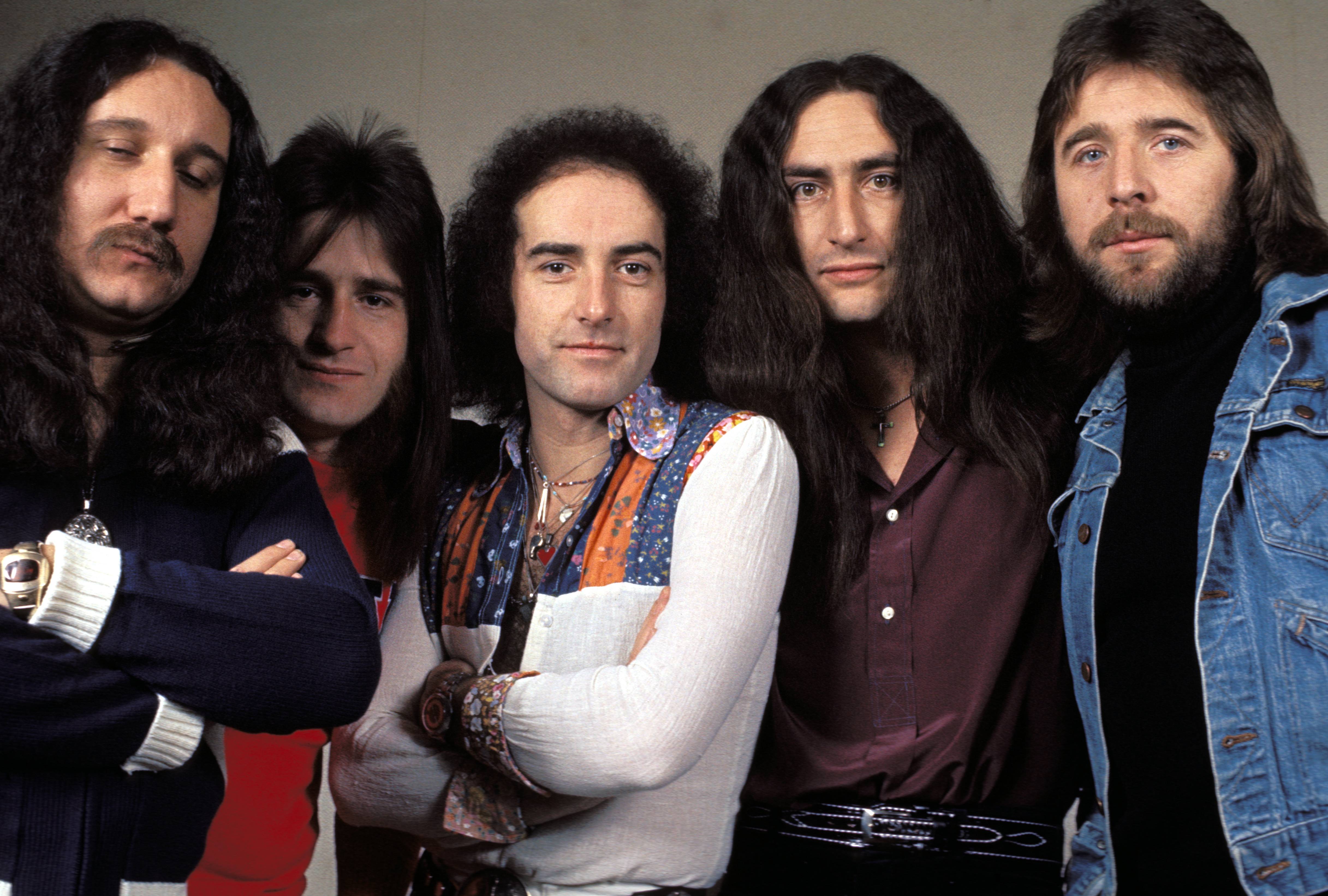 They are still playing and have released 24 studio albums of original material, 20 live albums, and 41 compilation albums.

Uriah Heep has sold over 45million albums worldwide with over four million sales in the US.

Their most famous songs include Easy Livin’, The Wizard, Sweet Lorraine, and Stealin’. 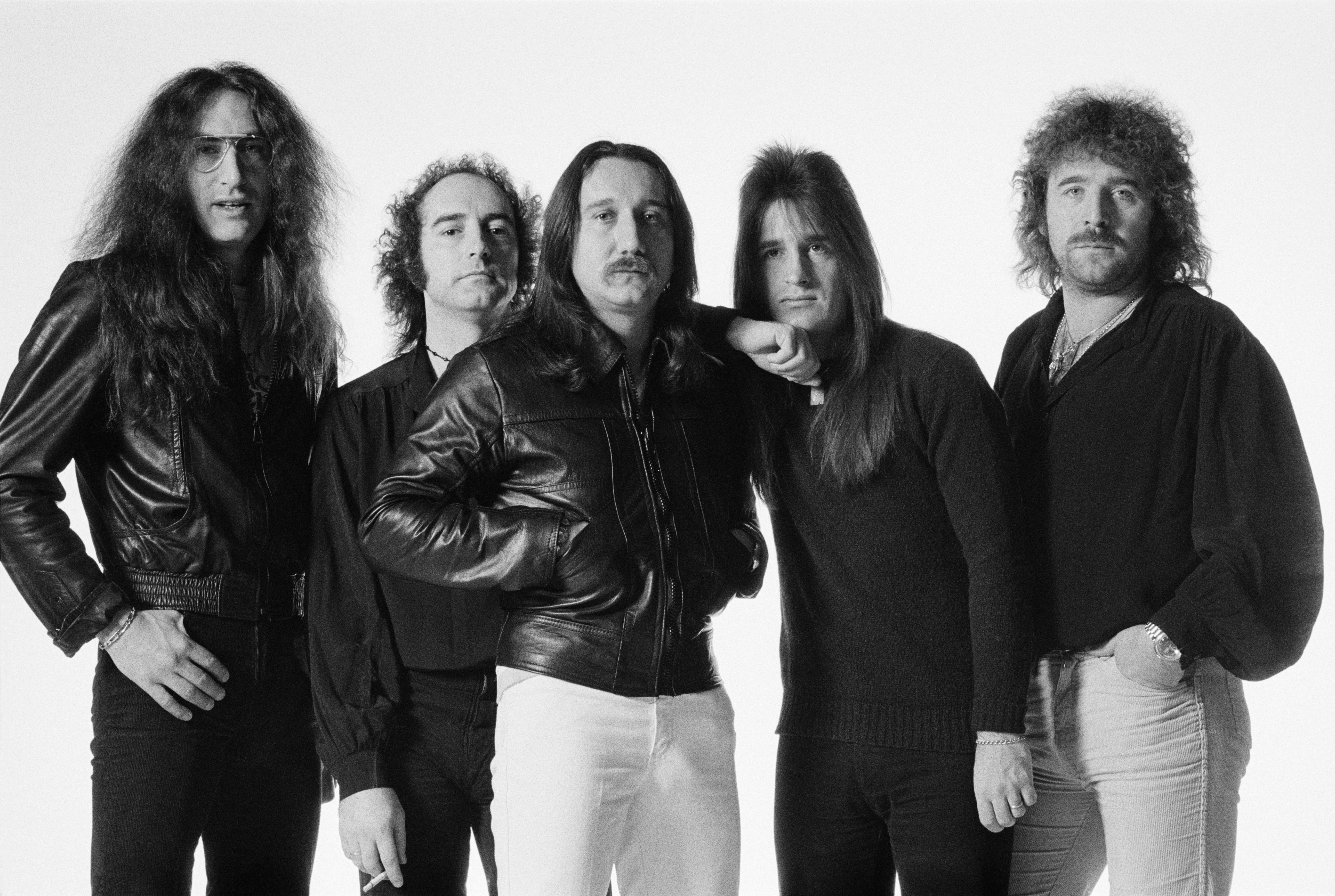 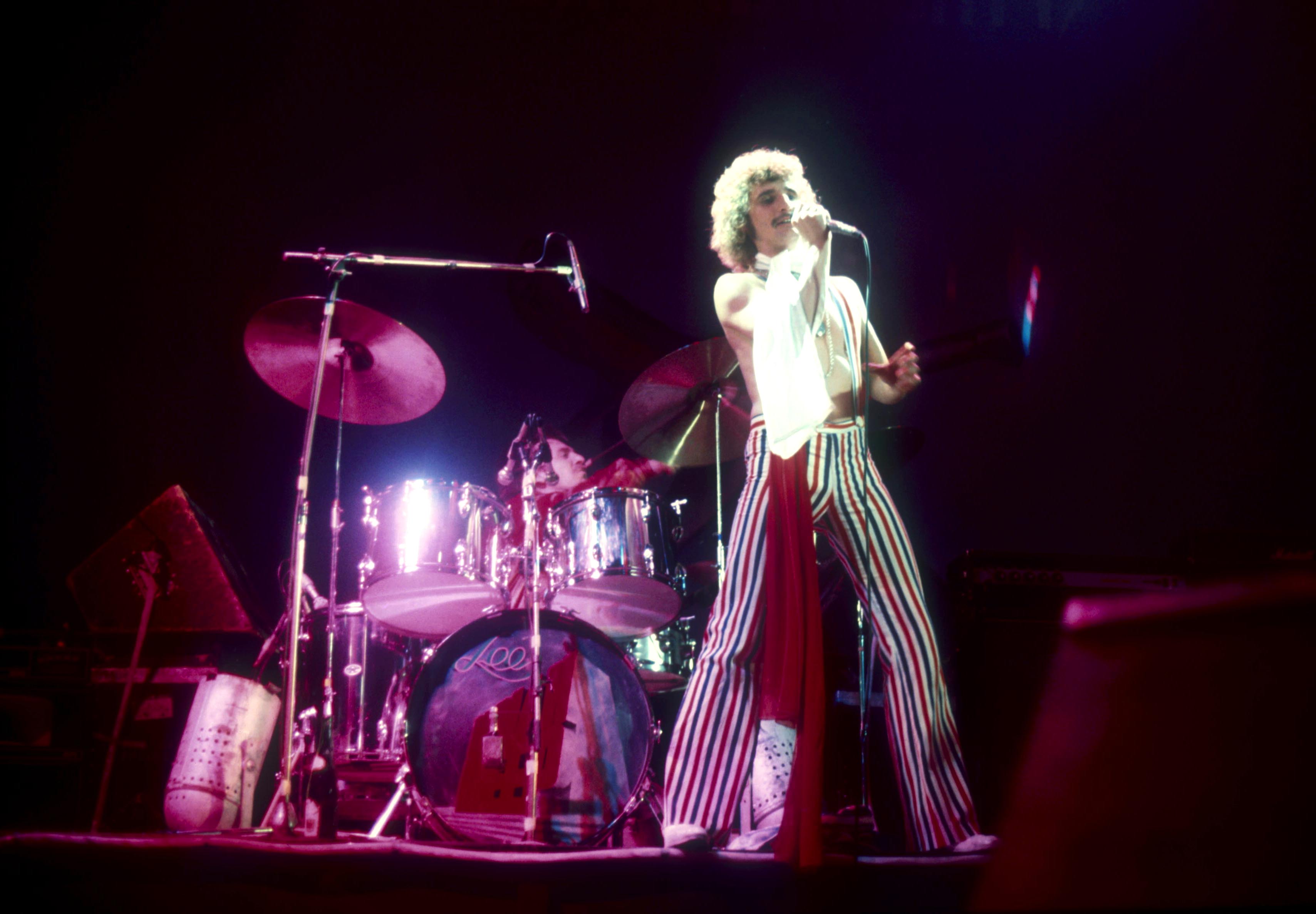