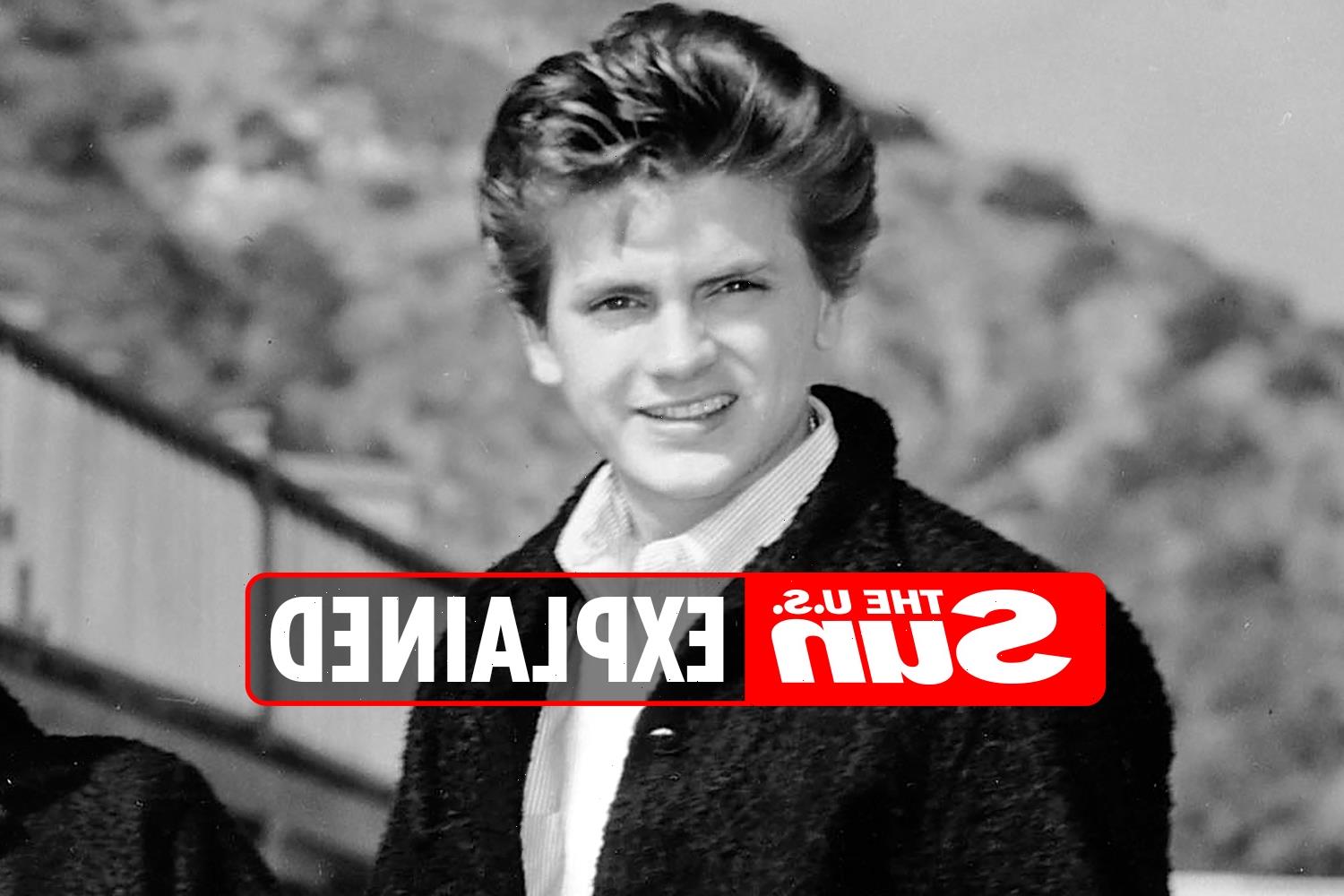 THE Everly Brothers were known as pioneers in the rock and roll industry.

As of August 2021, both Phil and his brother Don have passed away leaving behind a legacy. 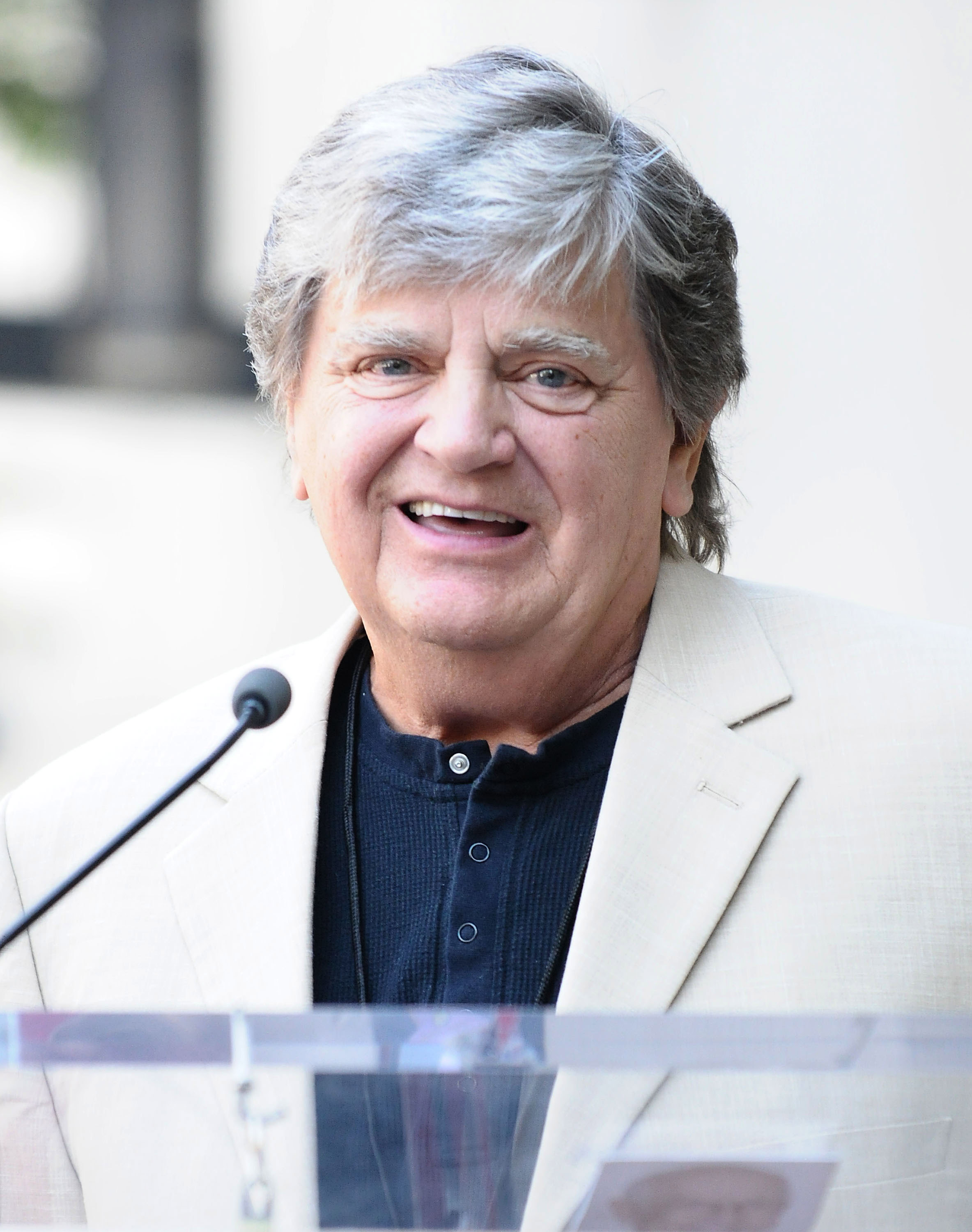 Who was Don Everly's brother Phil?

Phil Everly was known as a composer and member of The Everly Brothers band.

Don's baby brother, Phil was the youngest son of Ike and Margaret Everly.

Phil got his musical start on-air with his family in a band called the Everly Family, that performed on the radio station KVA in Shenandoah, Iowa.

After the family band broke up, Phil and his brother went on to create their own singing due group which went on to produce 19 Top 40 hits and influence acts such as the Beatles and the Beach Boys.

Despite a decade-long split, The Everly Brothers are still known as "the most important vocal duo in rock".

Outside of the music world Phil was a husband and father and had been married three times.

Over 20 years after his second divorce, Phil then married Patrice Arnold in 1999 and the two stayed together up until his death in 2014.

How did Phil Everly die?

His wife Patti had confirmed the news back then to the Los Angeles Times.

"We are absolutely heartbroken," she said, revealing that he had died of complications from lung disease that his wife credited to being a lifetime smoker.

Phil's brother Don added in, "I loved my brother very much. I always thought I'd be the one to go first. The world might be mourning an Everly Brother, but I'm mourning my brother Phil Everly.''

It was later revealed that he had suffered from chronic obstructive pulmonary disease.

At the time, Phil had left behind his brother; Don, who later died on August 21, 2021, his wife; Patti, his mother; Margaret, his children; Jason and Chris, and his grandchildren; Stirling and Arabella. 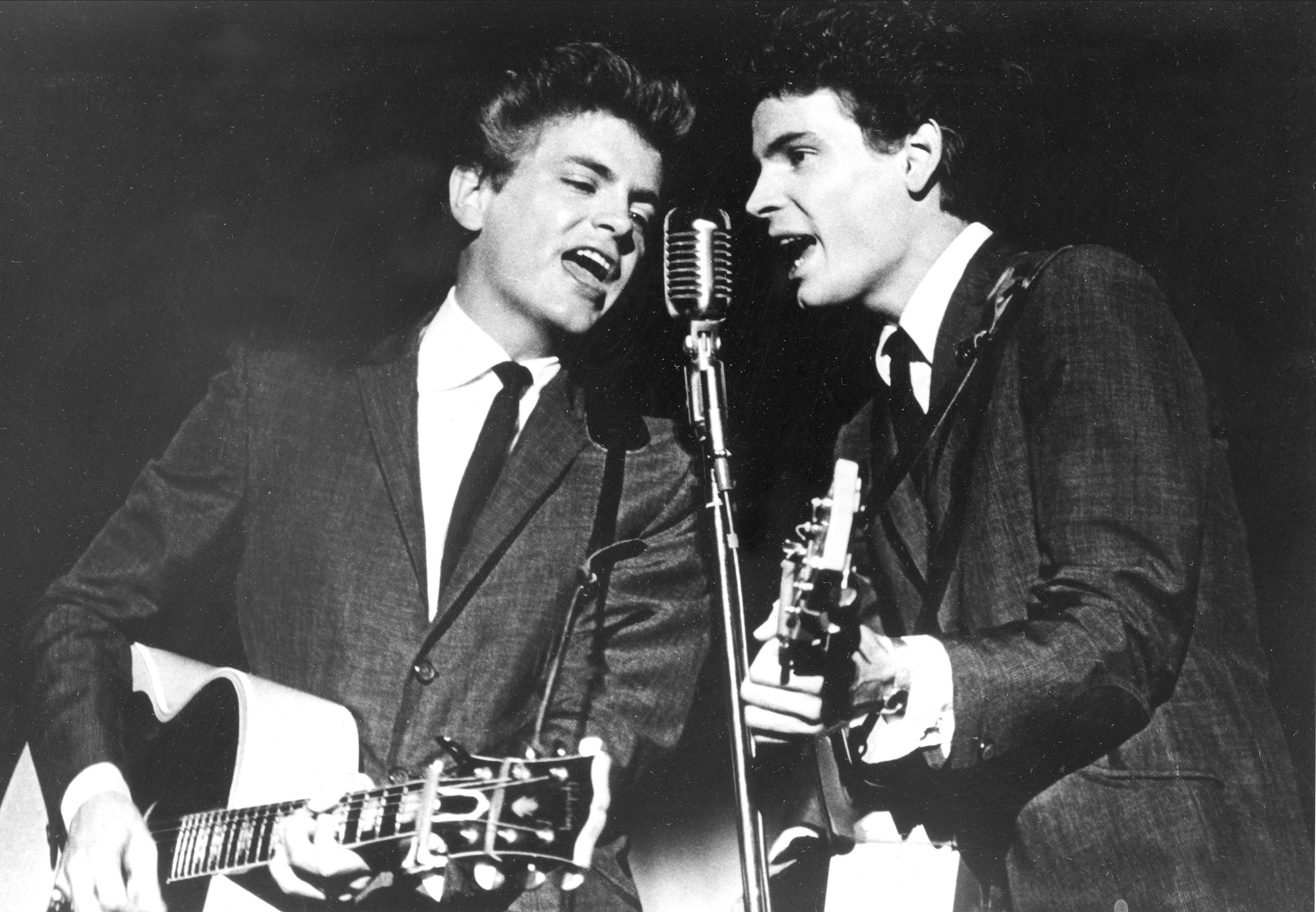 Why did The Everly Brothers split-up?

While Phil and Don are known as one of the most successful bands, their journey did not come without struggles.

In 1961, the brothers first had a falling out with Wesley Rose during the recording of "Temptation."

At the time, Rose was upset that the Everlys were recording a song that had not published yet and would cost him being paid any publishing royalties.

Between the tension between them following the recording, along with Don's drug addiction, the brothers decided to call it quits on stage at Knott's Berry Farm on July 14, 1973.

"I was half in the bag that evening – the only time I’ve ever been drunk onstage in my life. I knew it was the last night, and on the way out I drank some tequila, drank some champagne – started celebrating the demise. It was really a funeral," Don told Rolling Stone about the split.

"People thought that night was just some brouhaha between Phil and me. They didn’t realize we had been working our buns off for years. We had never been anywhere without working; had never known any freedom. We were strapped together like a team of horses. It’s funny, the press hadn’t paid any attention to us in ten years, but they jumped on that. It was one of the saddest days of my life."

Following their break, both went on to produce solo albums before getting back together in 1984 and continuing their career right where they left off.

The brother's went on to release four more albums before retiring from the music industry.

Their last album, Some Hearts, was released in 1988.