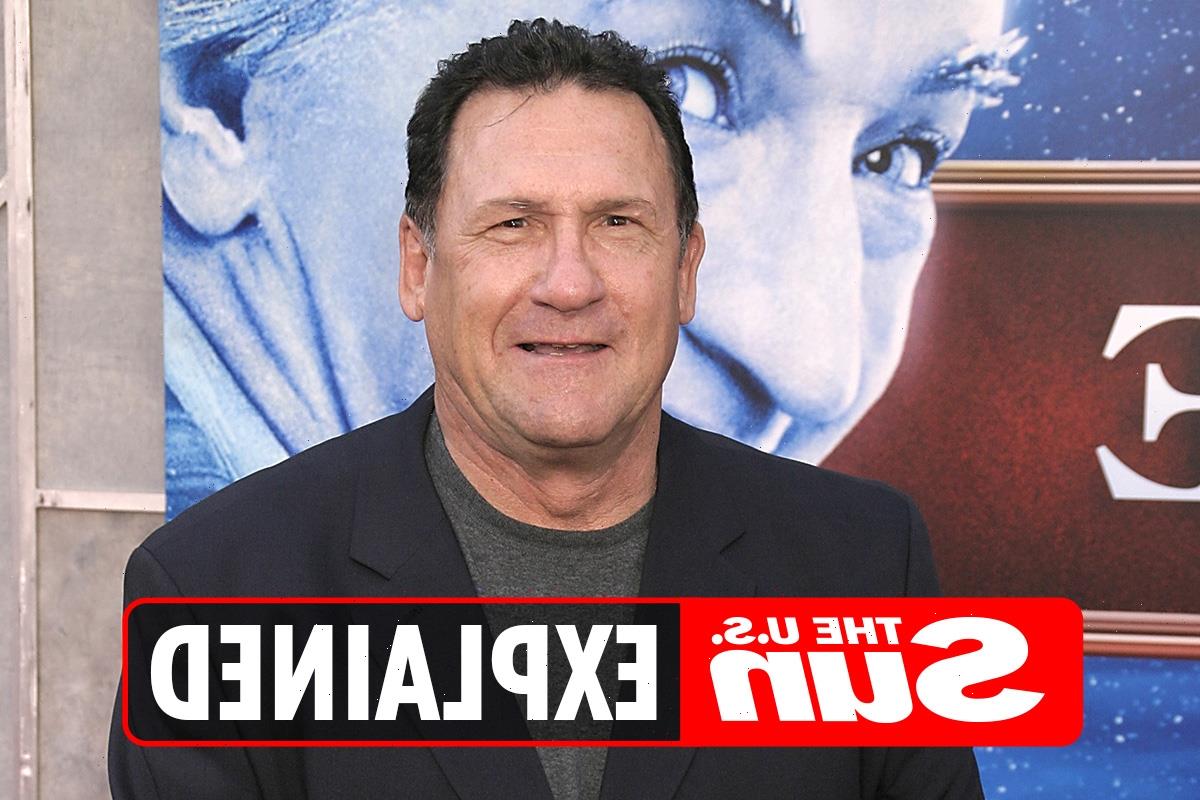 TRIBUTES have poured in following the death of Art LaFleur.

The much love actor, best known for playing Babe Ruth on the iconic baseball film The Sandlot, passed away following a long battle with illness. Here’s all you need to know. 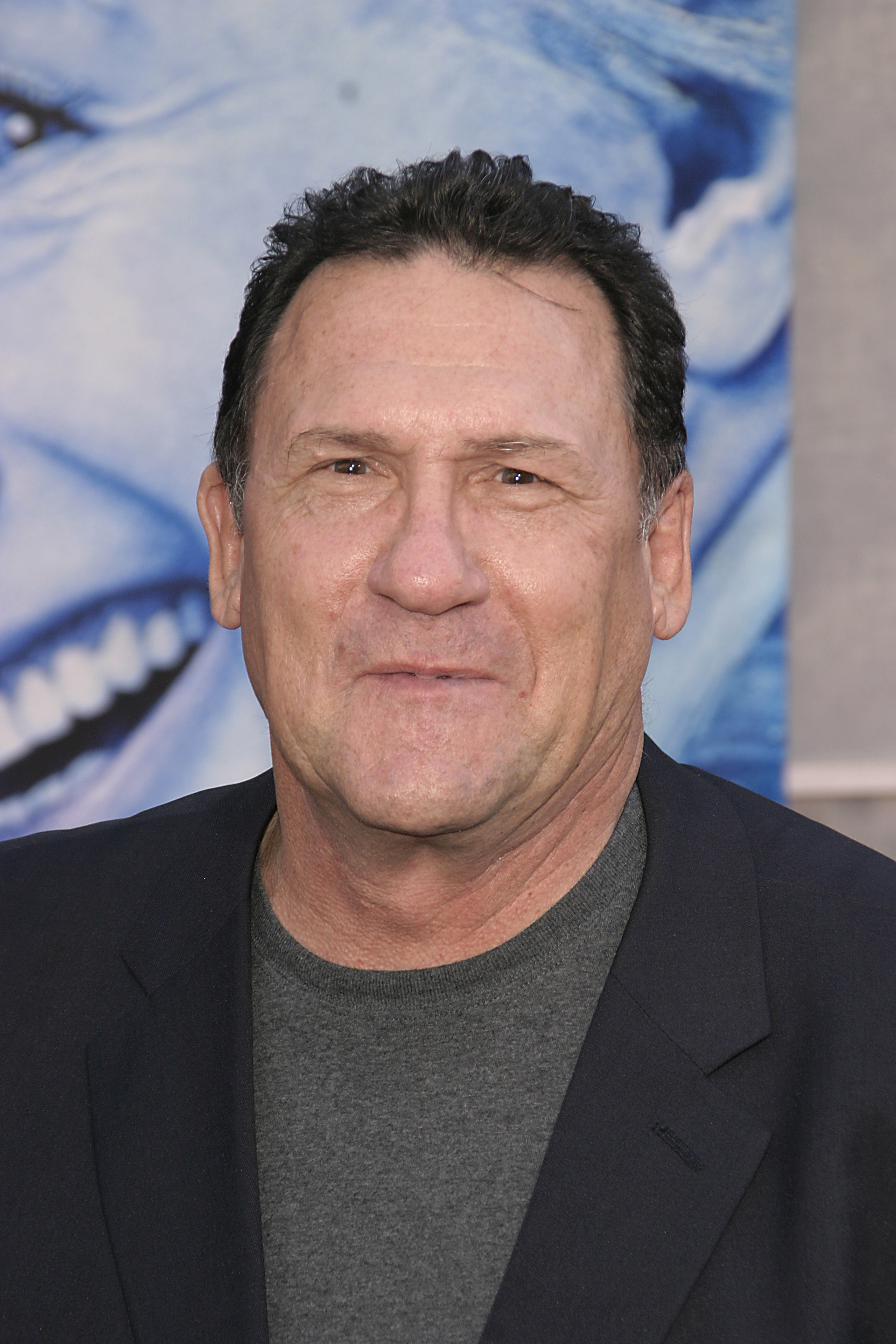 Who was Art LaFleur?

Art LaFleur was born in Gary, Indiana, in 1943 – going onto play university football in the 1960s.

He didn't pursue a career in acting until he moved from Chicago to Los Angeles back in 1975 – starring in Rescue From Gilligan's Island (1978), and appearances on Charlie's Angels, Lou Grant and M.A.S.H.

Art earned notoriety for his portrayal of Babe Ruth in the 1993's classic family film The Sandlot, as he went onto play characters in other baseball related movies such as 1989's Field of Dreams.

His other acting appearances include roles in The Blob, A Cinderella Story, Speed Racer and House Hunting.

On the TV side, Art appeared on episodes of Malcolm in the Middle, The Bernie Mac Show and JAG.

What was Art LaFleur's cause of death?

Art passed away on November 17, 2021 after a 10-year battle with Parkinson's disease, according to his wife, Shelley.

The star died peacefully at his home, surrounded by his family at the age of 78.

Art and Shelley had been together for 43 years.

Penning a heart-warming tribute on Instagram Shelley wrote: “He (Art) brought laughter to so many people as Babe Ruth in the Sandlot, The Tooth Fairy in The Santa Clause 2 and 3, and Chick Gandil in Field of Dreams to name just a few.

“He was a generous and selfless man which carried over to his acting but more importantly it was who he was for his family and friends.”

She added: “I was so very lucky to have had a 43 year relationship with a man who cherished me and who I adored.

“Art was larger than life and meant the world to us.’ 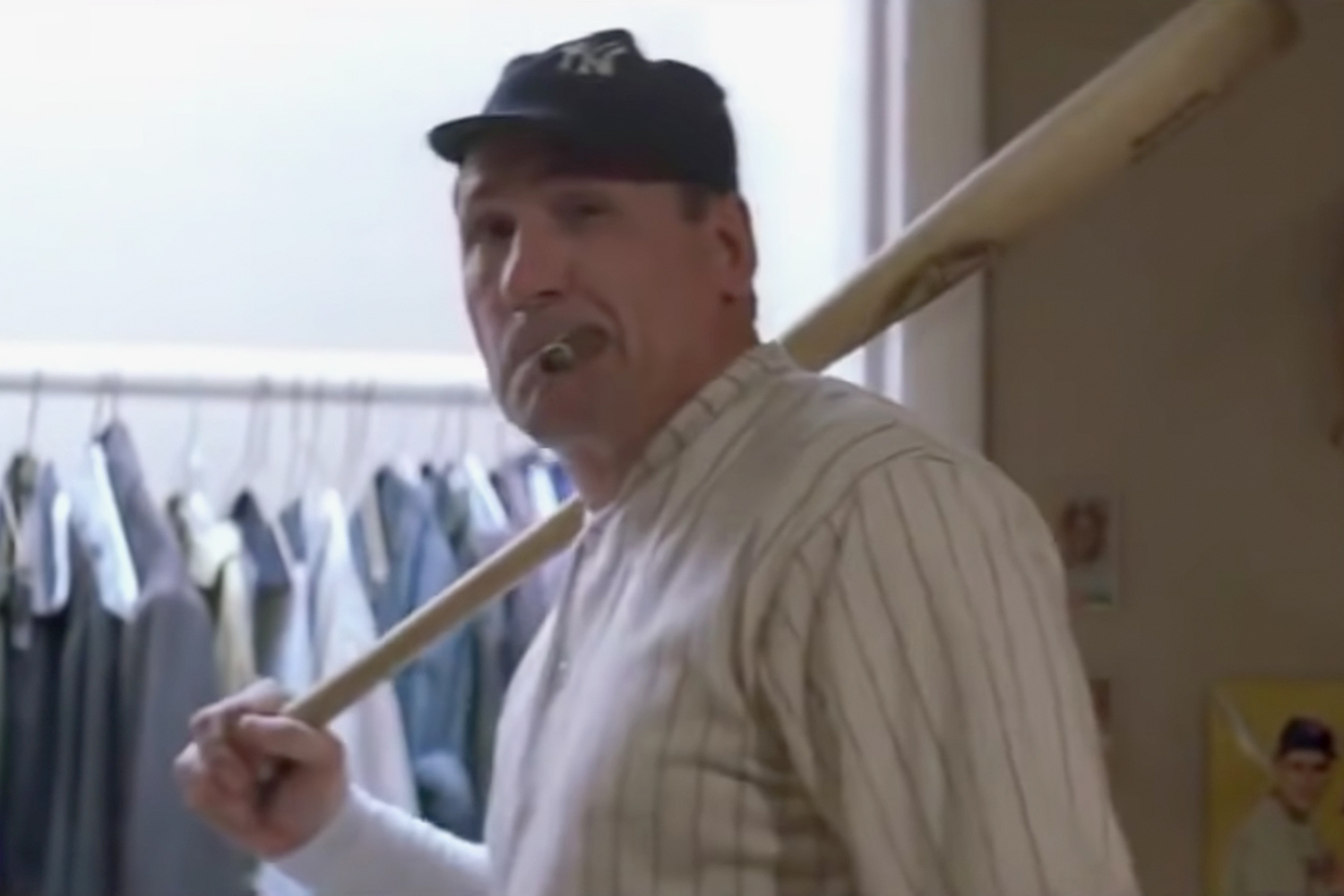 Did Art and Shelley LaFleur have children?

Art and Shelley reportedly shared two children together, however little else is known.

After his death was announced tributes began pouring with fans eager to pay their respects.

A third added: “Aw, man. RIP Art LaFleur. Always put a smile on my face whenever he showed up in a movie.”