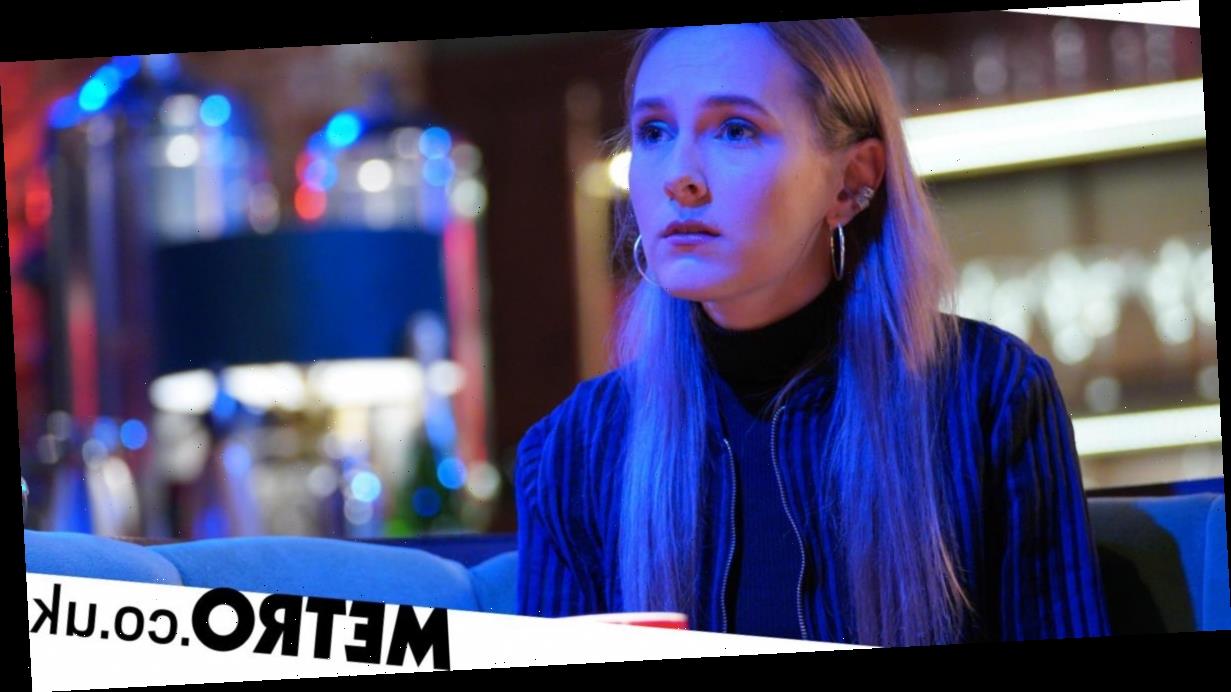 The newcomer revealed her claims to a horrified Mick, who had been worried about her apparent obsession with the family, after he learned she had taken Ollie to the park.

With this storyline potentially having major ramifications for the Carter clan – it’s already got fans speculating over Mick’s past – it looks as if we’ll be seeing more of Frankie, who originally appeared in the soap after Ben (Max Bowden) was left deaf as a result of the party boat disaster.

But just who plays the character – and is she deaf in real-life?

Who plays Frankie in EastEnders?

Frankie Lewis is played in EastEnders by actress Rose Ayling-Ellis.

Rose has a number of other pre-EastEnders credits to her name, having previously appeared in The Quiet Ones, Casualty and the 2019 BBC series Summer Of Rockets.

Fans of The Vamps might also have spotted her in the video for their song Middle Of The Night.

Rose was first confirmed as joining the cast of EastEnders back in February, as Ben Mitchell came to terms with the damage wreaked on his hearing by the party boat disaster – initially appearing as a character who helped him come to terms with his condition.

Is Rose deaf in real-life?

As well as playing a deaf character, Rose is deaf in real-life, and is fluent in both British Sign Language (BSL) and Sign Spoken English (SSE)

She said at the time of her casting: ‘I am so excited to be joining the cast of EastEnders and I am equally proud to be one of the first Deaf actresses to be part of this iconic soap.

‘I can’t wait for everyone to meet Frankie!’

EastEnders continues tonight on BBC One at 7.35pm.