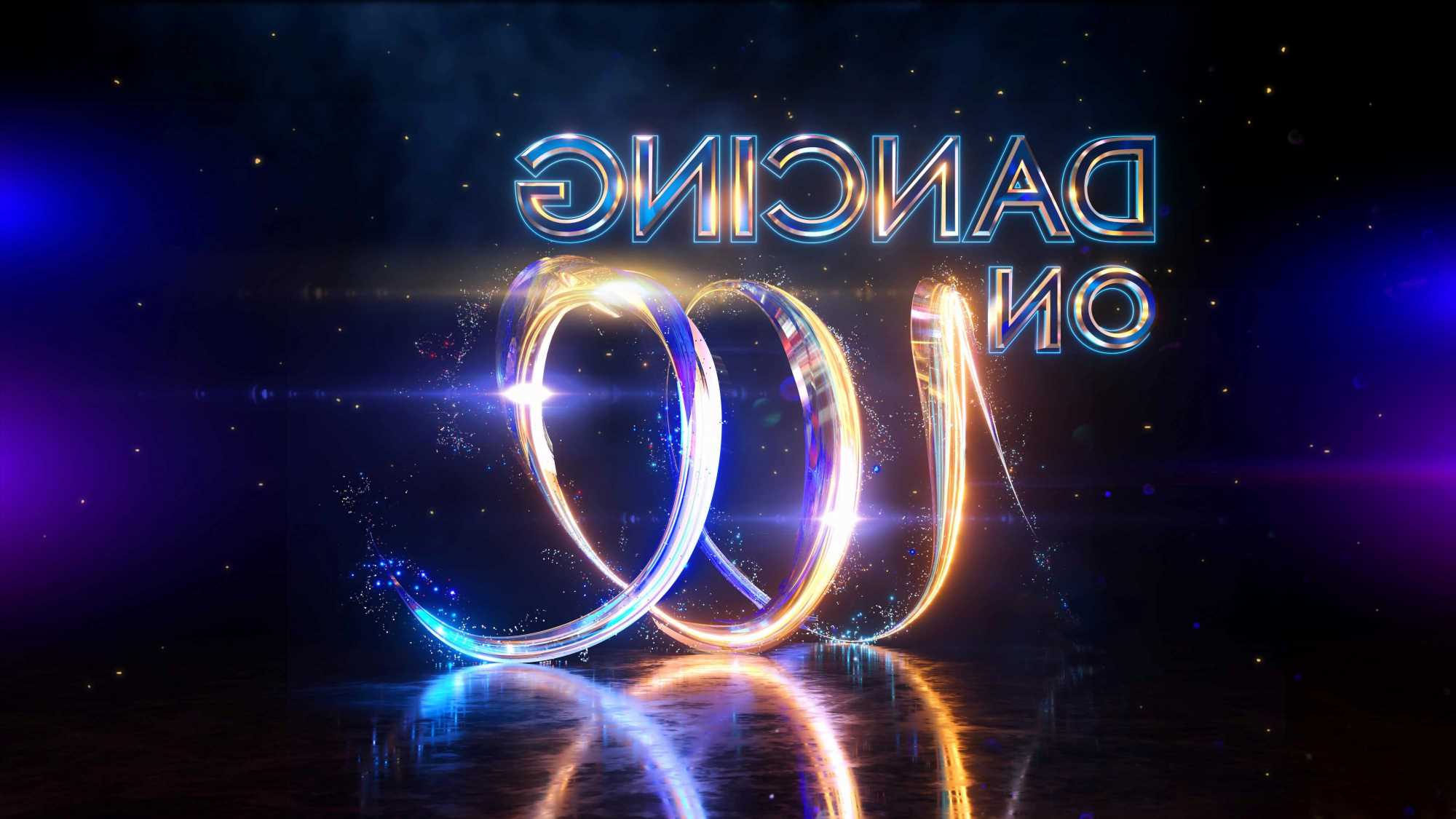 DANCING on Ice has returned to our screens for a brand new season full of skating, glitter and glamour.

Each week one celebrity will be voted out of the ITV competition until there is only one champion remaining. 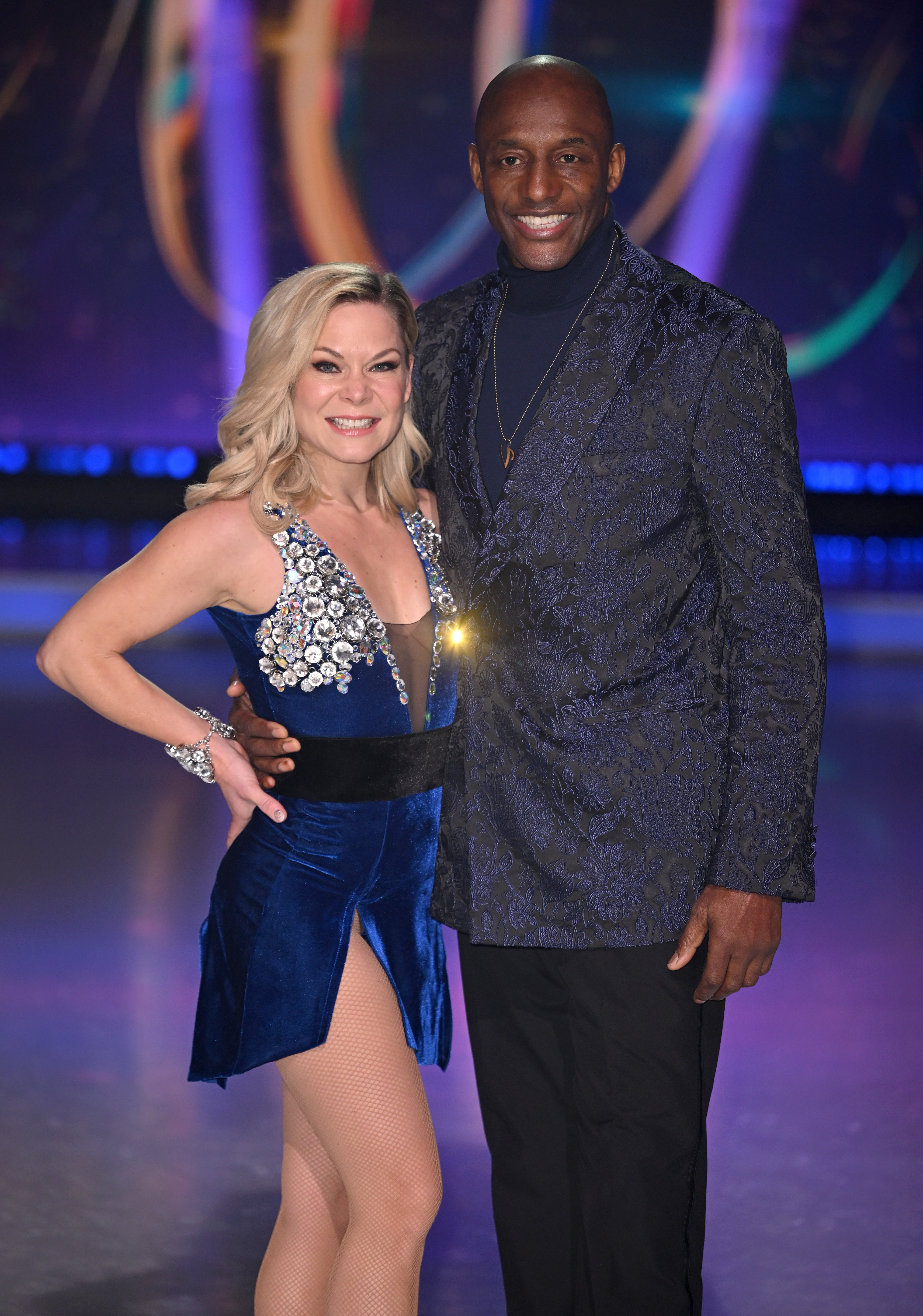 On January 22, it was revealed that former footballer John Fashanu was the first star eliminated from this year’s Dancing on Ice.

He faced former Love Islander Ekin-Su with her professional dance partner Brendyn Hatfield in the skate-off.

John and his dance partner Alexandra Schauman skated to Norman Greenbaum's Spirit In The Sky, while Ekin-Su danced to Ariana Grande's No Tears Left To Cry.

The judges all decided to vote for Ekin-Su, which meant it was the end of the road for John in the ITV competition.

Read More on Dancing on Ice 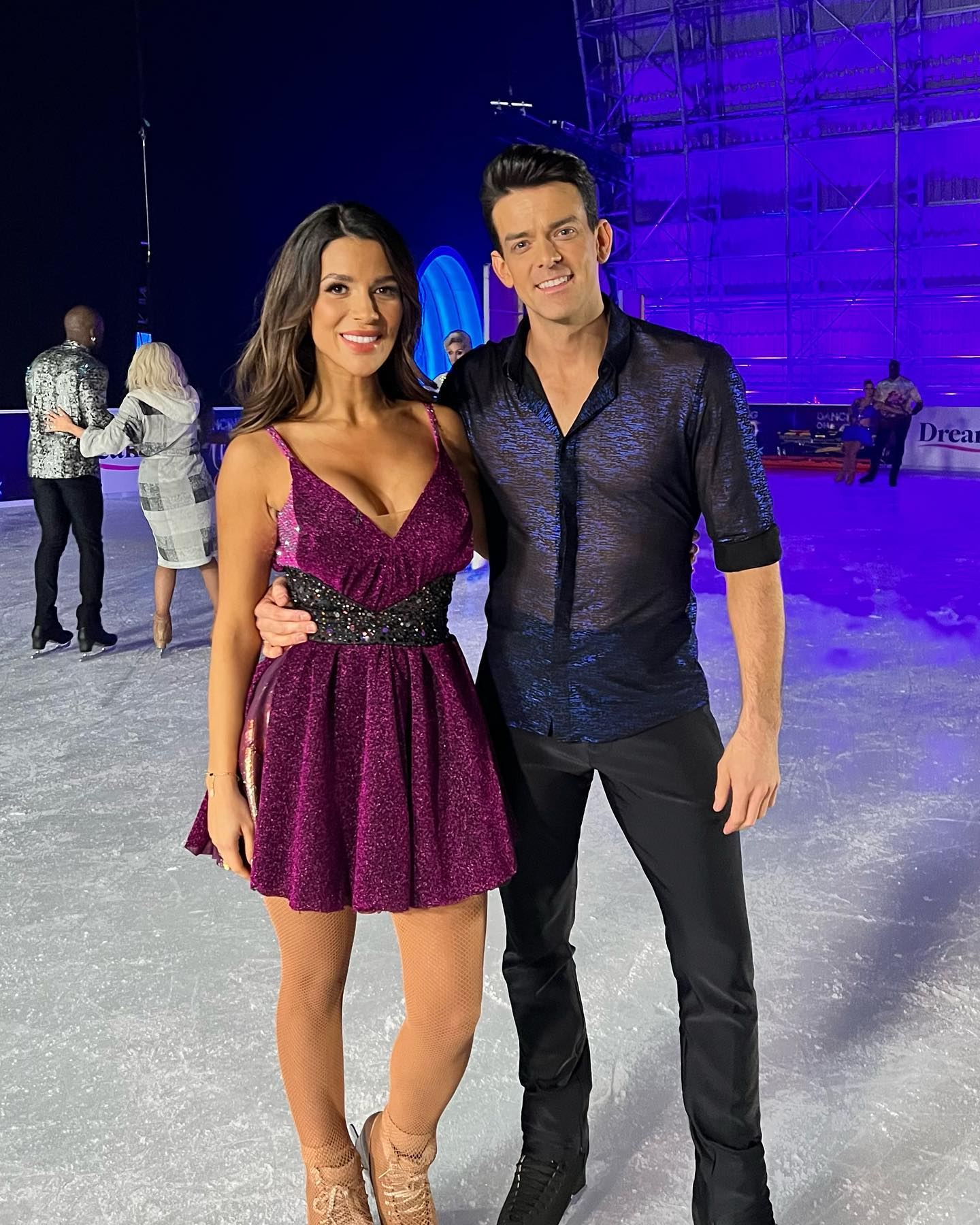 Speaking about his time on the show, John said: "It's been great…it has been wonderful the FA Cup final again…yes, I shall carry on skating!"

Who has left Dancing on Ice so far?

Here's who has left the show so far:

Who is still left in the competition?

There were a total of 11 celebrities taking part in Dancing on Ice this year. 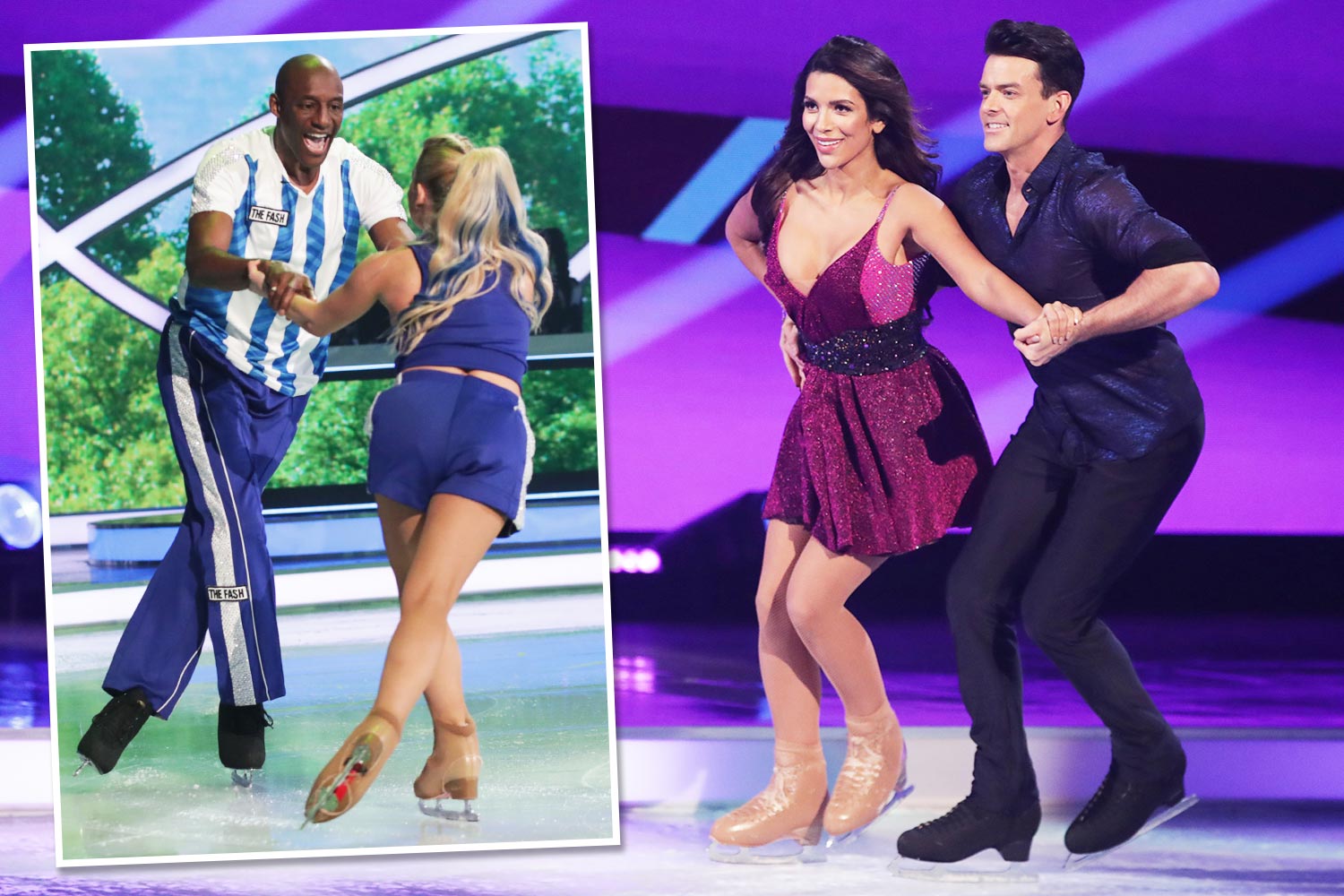 Each week it gets narrowed down, and now there are just 10 celebrities remaining.

The stars left in the competition are:

When is Dancing on Ice next on TV?

Dancing on Ice returned for a brand new season on Sunday, January 15.

It will return with a second episode on Sunday, January 29, at the same time.

The show will have a running time of an hour and a half, with the episode coming to an end at 8 pm.

Phillip Schofield and Holly Willoughby are once again hosts, while Jayne Torvill, Christopher Dean, Ashley Banjo and Oti Mabuse are judging the contestants.