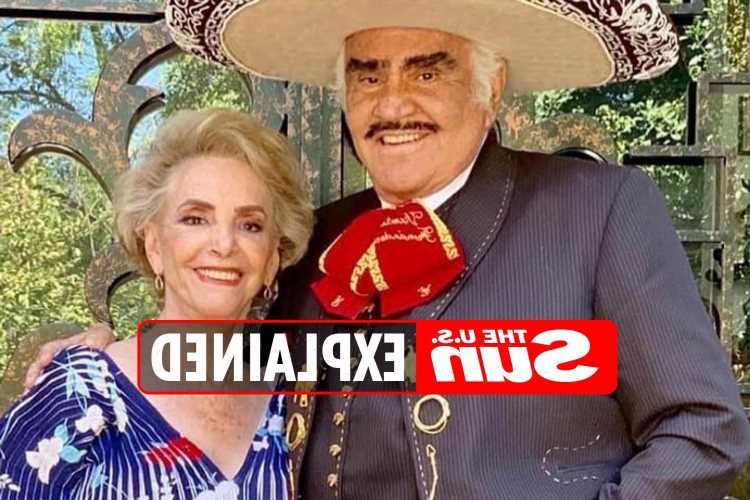 VICENTE Fernández and his wife had a love story that spanned over six decades. 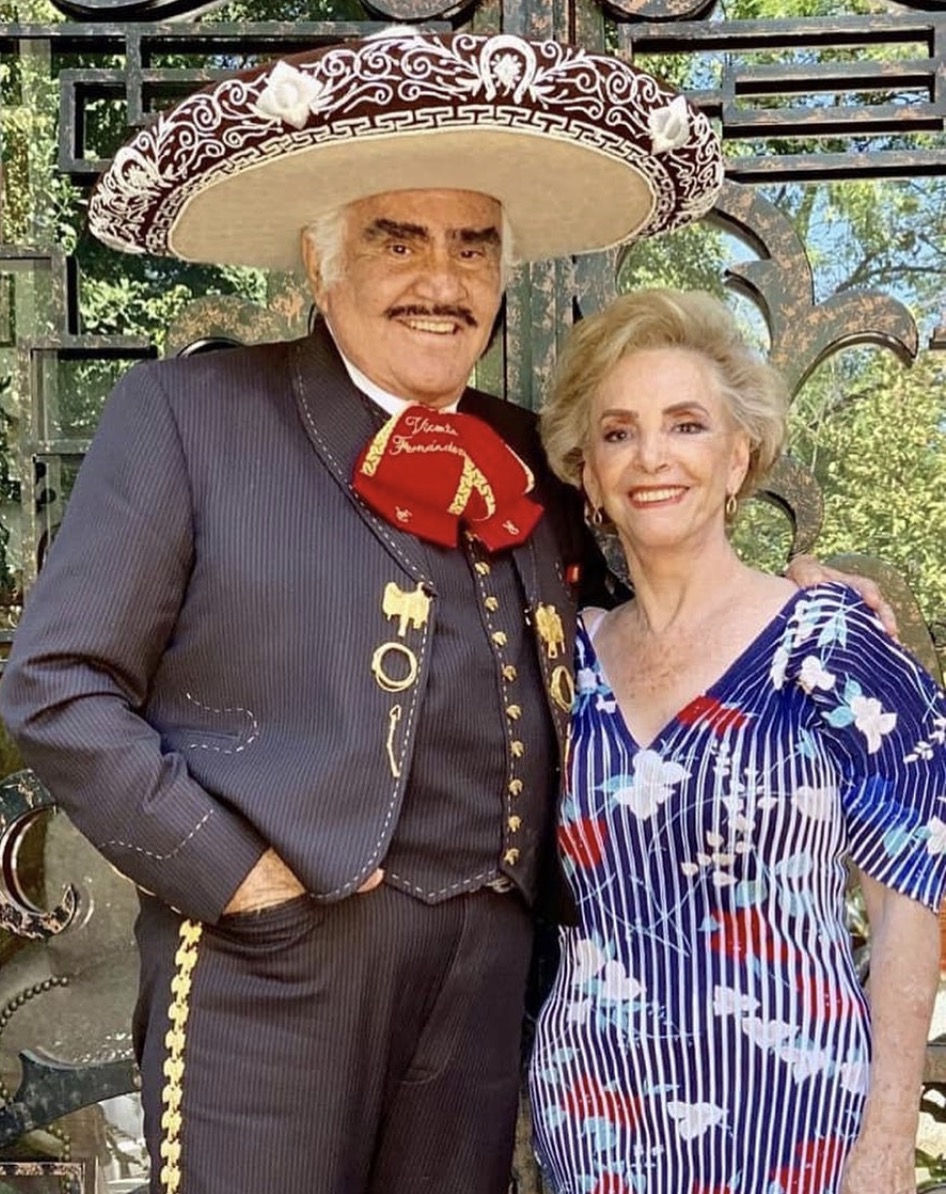 Vicente Fernández's and his wife Maria del Refugio Abarca Villaseñor were married in 1963.

She is nicknamed "Doña Cuquita."

The pair were neighbors in Guadalajara growing up, but they did not find themselves in a romantic relationship until after Don Chente had already gone to live in Mexico City to pursue his music career. 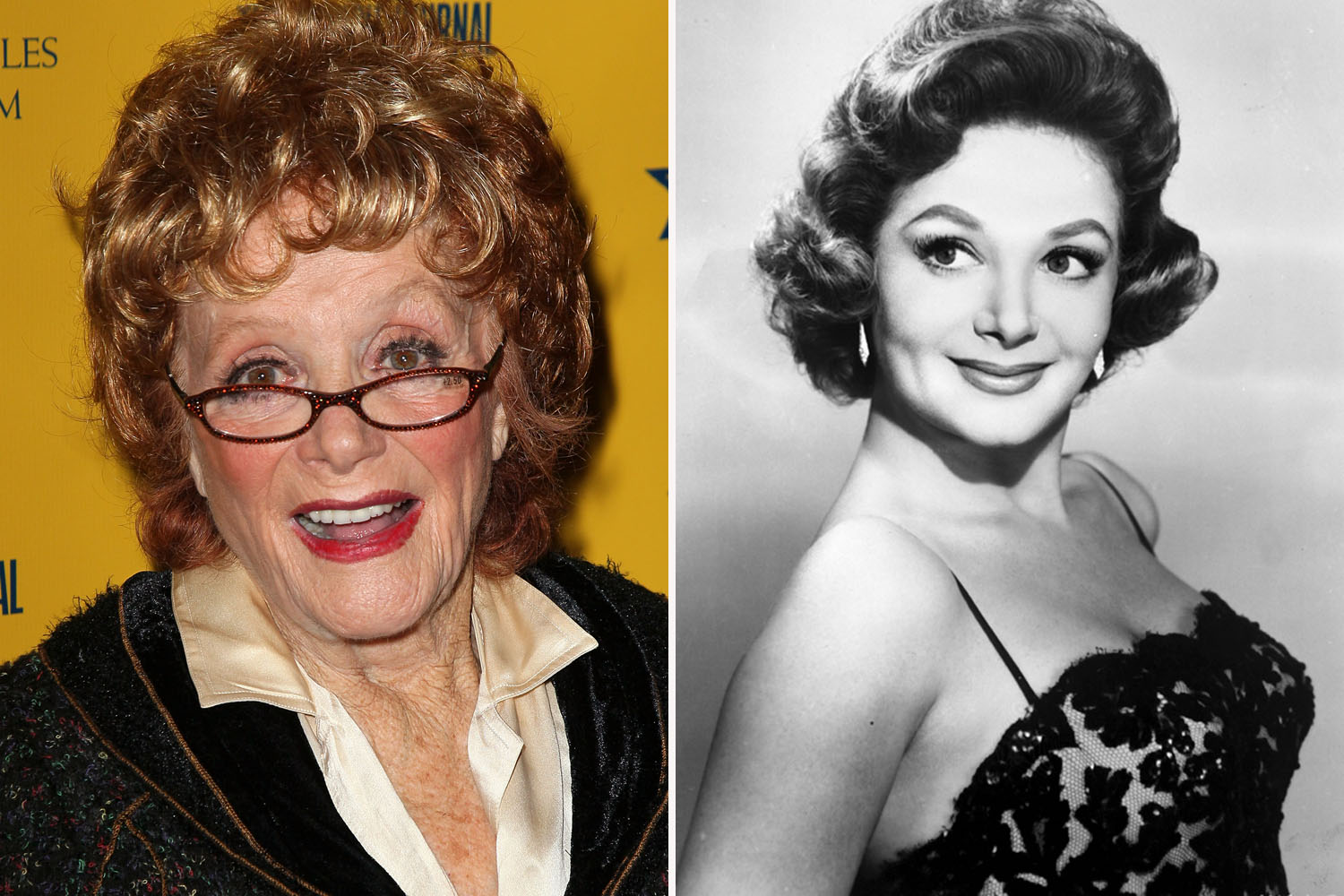 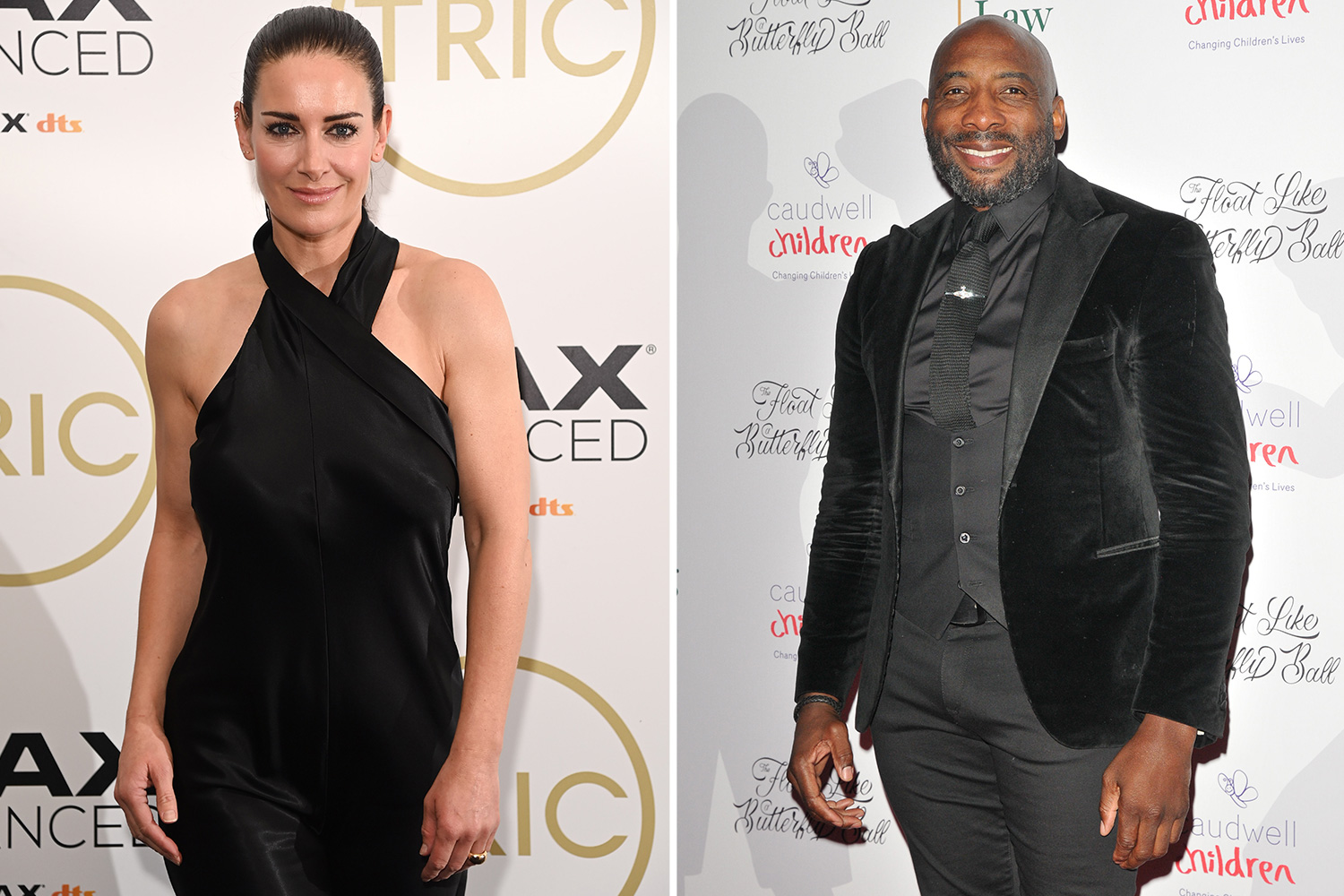 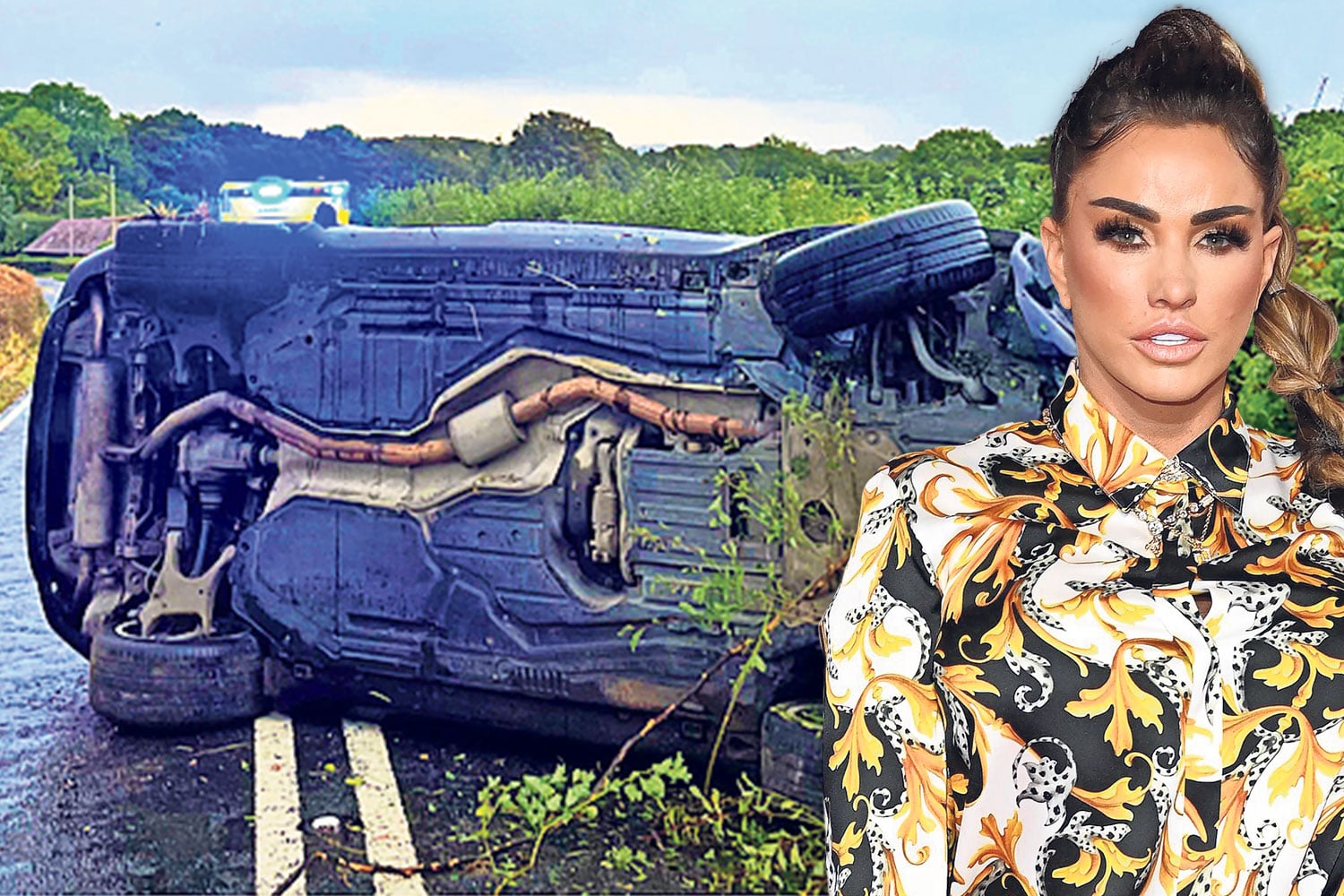 Who is Vicente Fernández?

Chente's career started as a busker and has since become a cultural icon, recording more than 50 albums and contributing to more than 30 films.

His collection consists of rancheras and other Mexican classics, oftentimes being accompanied live by a mariachi group.

He sold over 50 million copies worldwide, making him one of the best-selling regional Mexican artists of all time.

He retired from live performing in 2016; however, he continued to record and publish music thereafter.

What was Vicente Fernández's cause of death?

The Mexican icon was recently rushed to hospital after suffering a critical fall at his home in Guadalajara.

The incident led to a severe spinal injury that required immediate surgical intervention.

Chente reportedly underwent cervical surgery and had to be shifted to the ICU after the operation.

Doctors have reportedly mentioned that the singer required critical care and had to be sedated after the surgery.

Numerous health issues led up to his death.

Before the fall at his ranch last year, the icon had already been suffering from Guillain-Barré syndrome, had undergone liver surgery due to a tumor, had three hernias removed, and even faced pulmonary thrombosis. 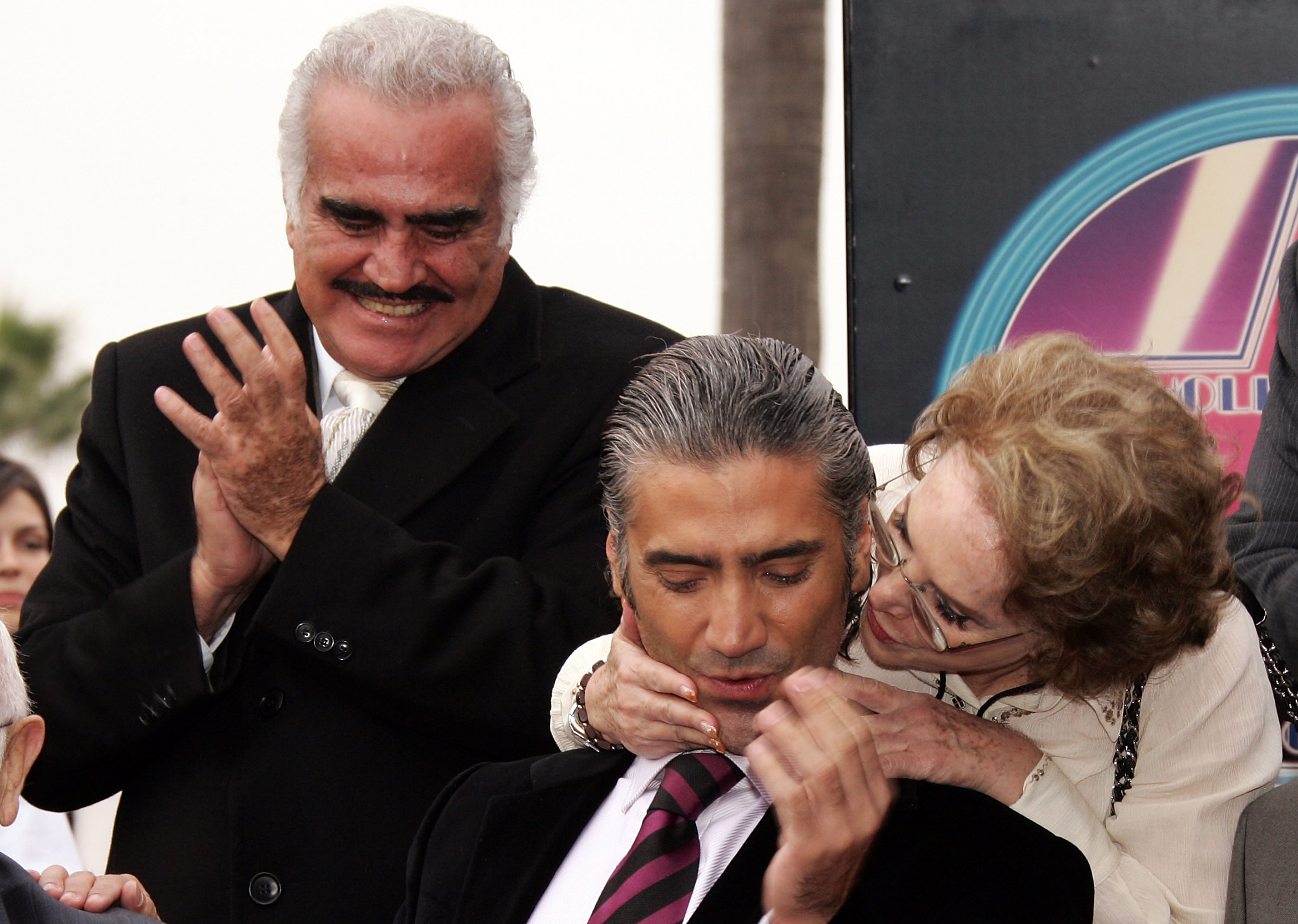