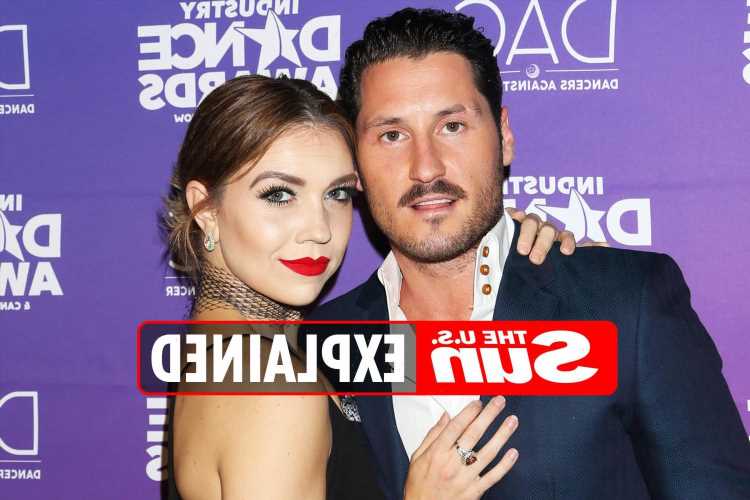 DANCE is a powerful form of expression, full of passion and feeling.

Val Chmerkovskiy and Jenna Johnson of Dancing With the Stars found that passion in each other. 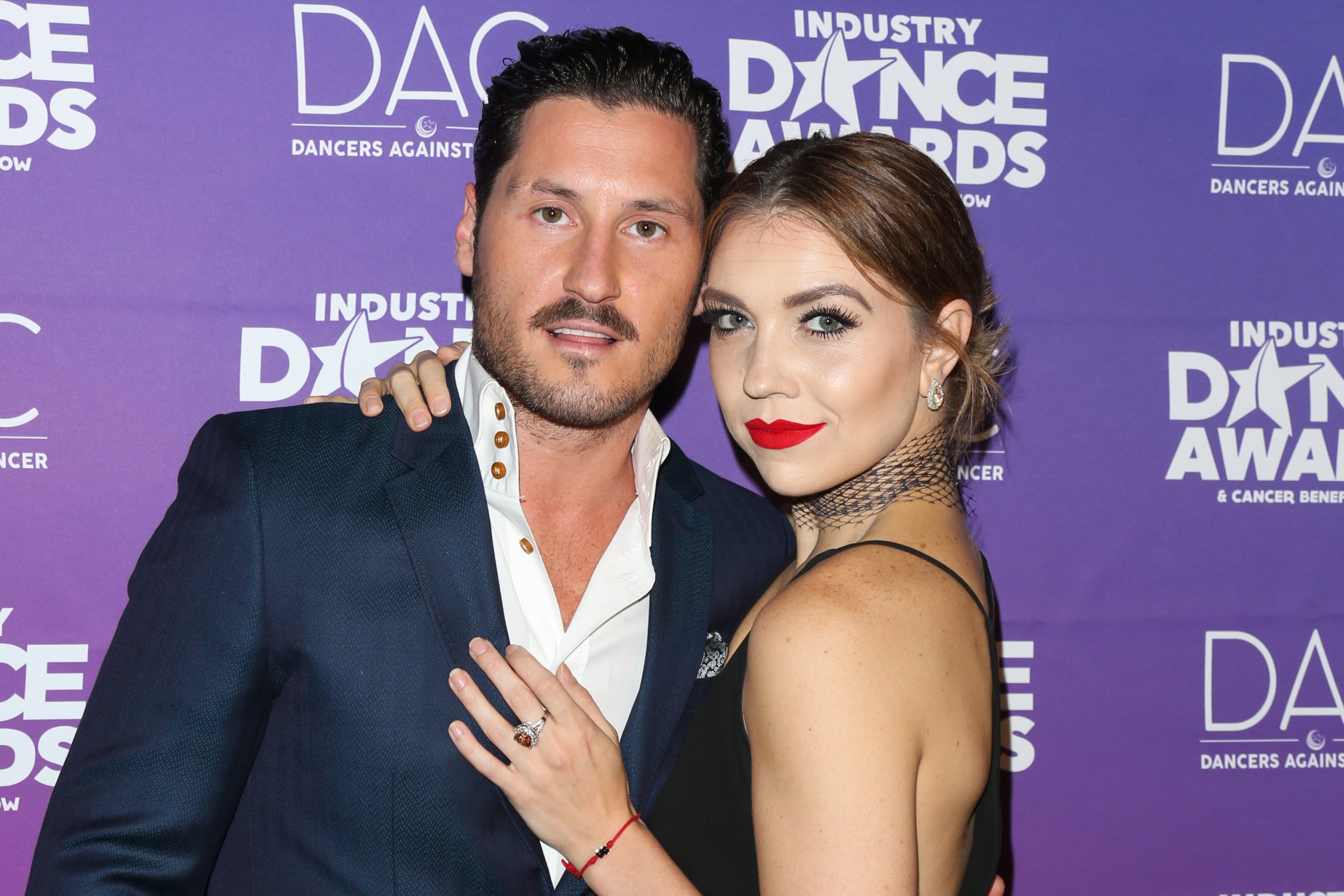 Born April 12, 1994, in California, Jenna Johnson is an American Latin and ballroom dancer.

She was raised in Utah, and has two sisters, Stacy and Jill. Jenna has won a plethora of awards for her years as a dancer, including five US National Latin Champion titles.

In 2013, Jenna became a contestant on the hit show So You Think You Can Dance. Her partner was contemporary dancer Tucker Knox, and she ended up making it to the top eight.

From 2014 to 2016, Jenna was a troupe member on Dancing With the Stars. Her first celebrity partner came in 2017, when she was matched with actor Jake T. Austin.

Throughout her years on the show, Jenna has been partnered with big names such as Karamo Brown of Queer Eye and Nev Schulman of Catfish.

In 2021, she made history with Jojo Siwa, as the two became the first same-sex partners on the show.

When did Val Chmerkovskiy and Jenna Johnson start dating?

In 2015, Val and Jenna sparked dating rumors following reports of them getting cozy at rehearsals for Dancing With the Stars.

They allegedly dated briefly, but never confirmed their relationship.

Val went on to get together with Amber Rose, who was his brother's partner on the show at the time. The model and dancer dated for a few months, before calling it quits in February of 2017.

A few months later, Jenna and Val seemingly rekindled their romance. The pair took a trip to Europe together in June of 2017, and became Instagram official after Jenna was Val's date to his brother's wedding.

On a trip to Italy in June of 2018, Val asked Jenna to marry him. She said yes, posting to Instagram to share the news:

“I knew the moment I met you, you were the man of my dreams and I wanted to be with you forever … Thank you for making my fairytale come true today! Cannot believe I get to call you my FIANCÉ!!!! #engaged."

The couple was married in April of 2019, at the Terranea Resort in Rancho Palos Verdes, California. They celebrated their honeymoon in St. Lucia. 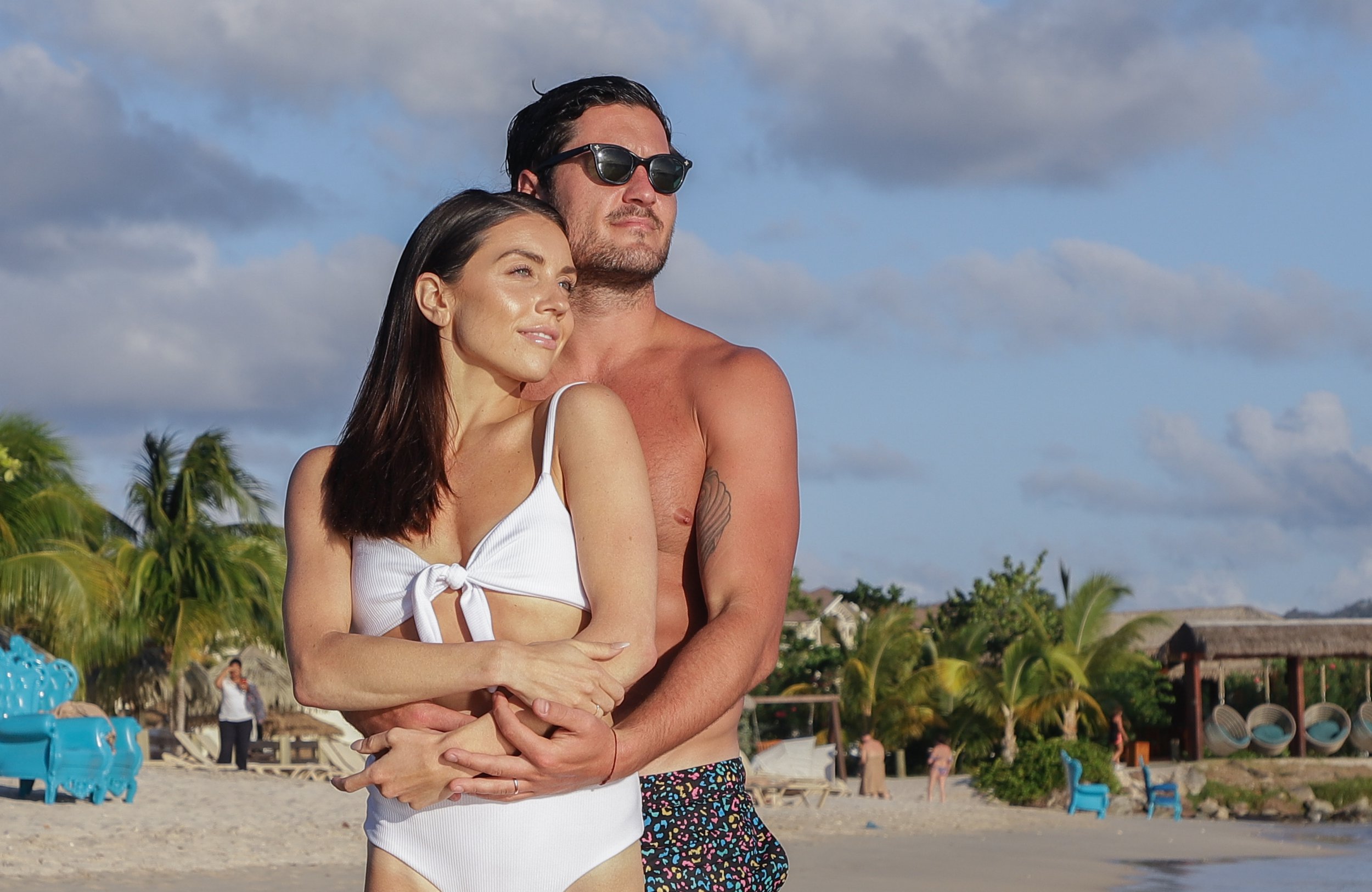 In June of 2019, the couple had another wedding ceremony in Utah. According to Jenna, her entire family was reunited for the first time in two years at the second celebration.

The couple remain strong, and have openly spoken about their plans to have children in the future.

Who is Val Chmerkovskiy?

Born on March 24, 1986, Val Chmerkovskiy is a Ukranian-American professional dancer.

Val has been making appearances on Dancing With the Stars since its second season in 2006, and received his first partner on the show in 2013.

His partners have included a wide range of celebrities, from Olympic gymnast Laurie Hernandez to singer Normani.

For season 30 of Dancing With the Stars, Val is partnered with social media influencer, Olivia Jade.