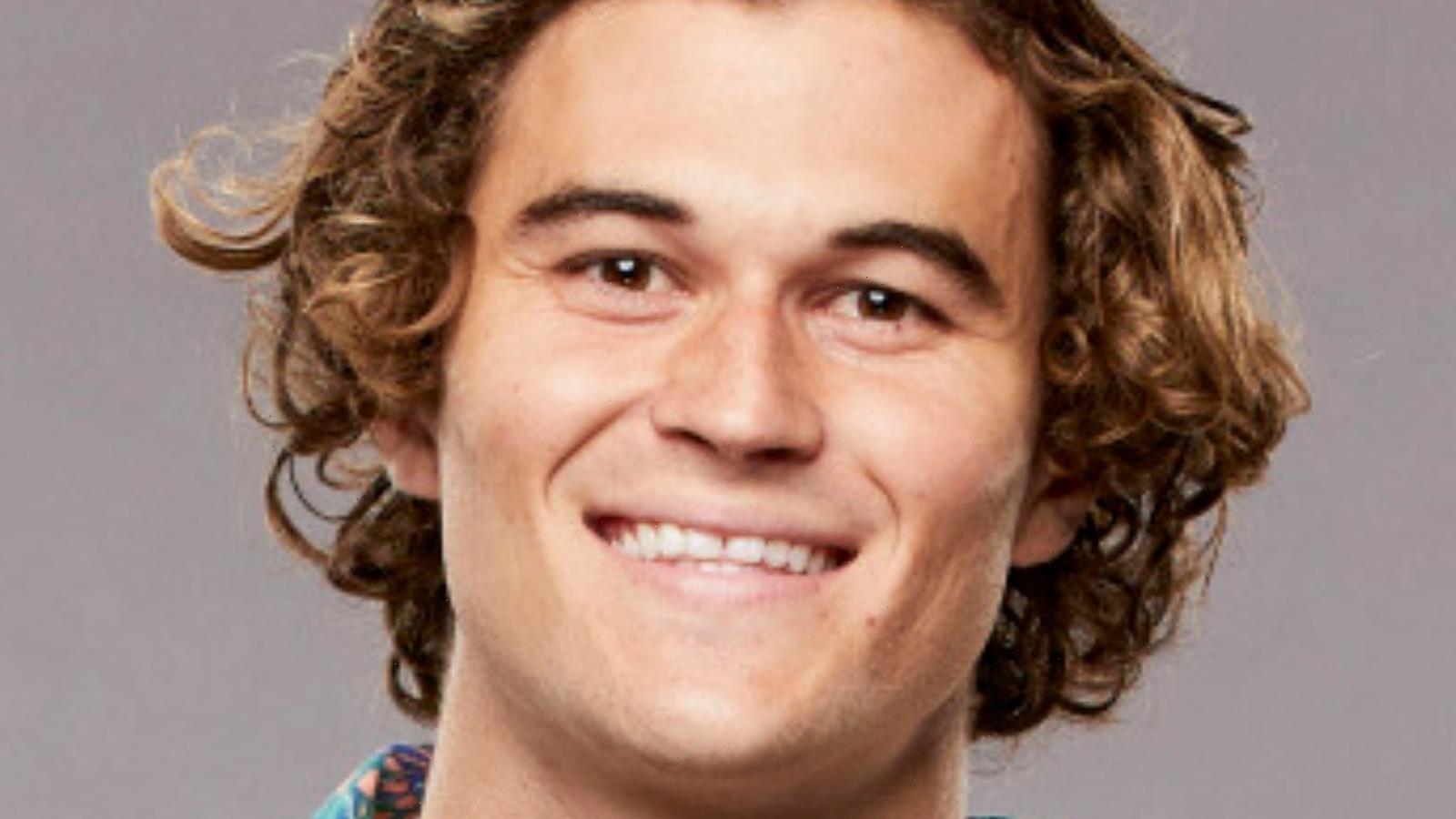 Travis Long entered the Season 23 “Big Brother” house in hopes of having fun and winning some big bucks. He thought he was safe during the early days of “BB23,” but he quickly learned a valuable lesson about trusting his fellow houseguests too readily. As The Wrap detailed, Brandon “Frenchie” French promised Travis safety almost immediately as the game began.

However, Frenchie won the first Head of Household competition and things did not go according to plan. Travis relied on that earlier promise of safety and believed Frenchie would be a man of his word. However, during the first Veto Ceremony, he learned that had been a bad move. He called Frenchie “snakey boy” for going back on his promise, and that misplaced trust of his could lead to his eviction.

“Big Brother” fans might not see the last of Travis quite yet though. The show is known for unexpected developments, and there are often opportunities for eliminated players to return to the game. Could Travis survive the first eviction, or perhaps get lucky with an upcoming twist and make his way back into the house if he is evicted? He noted in his CBS bio that he was strong-willed and anxious to create chaos, so viewers will be curious to see if he can come up with a strategy to keep him safe from eviction.

Travis Long is charismatic and adventurous 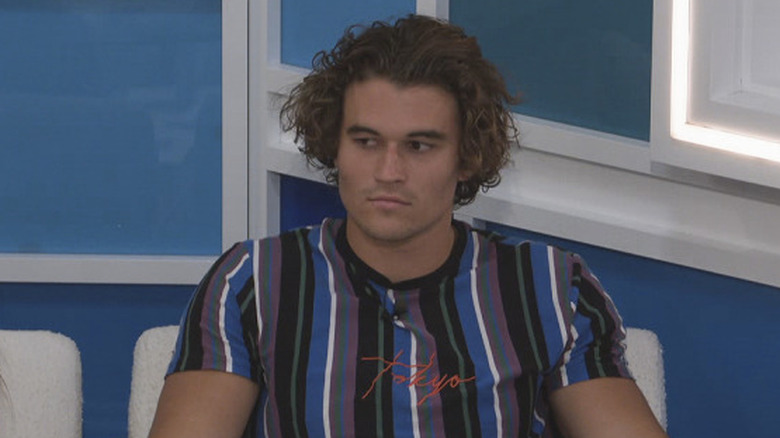 As Travis Long’s CBS profile detailed, the Austin, Texas native was 22 as he started “Big Brother.” He resides in Honolulu, Hawaii and works as a tech sales consultant. The Cinemaholic detailed that Travis played soccer throughout high school and attended the University of Texas at Austin. Travis spent one summer in Costa Rica during college, and he noted he’s “(almost) fluent in Spanish from growing up playing soccer and living in Costa Rica.” He graduated in 2020 with a bachelor’s degree in business management and administration.

Travis boasts he’s “a published author with books sold on Amazon,” seemingly referring to “The Mysterious Pink Van” available for the Amazon Kindle. The 16-page e-book was released in January 2018 and Travis described it as “a humorous children’s book that playfully engages kids in the serious matter of stranger danger” that includes pictures drawn by elementary-aged students. As of this writing, it’s priced at $9.99 and ranked 1,343,200 in the Kindle Store.

The “Big Brother” contestant teases he’s “been sued by massive titans of industry” and “started multiple businesses since high school.” He believes he has a charismatic personality, and he’s curious and rambunctious. In addition, he loves adventurous activities such as surfing, shark diving, bouldering, cliff jumping, and skydiving. He’s “wicked obsessed” with cinema and loves both the ocean and the gym. “Big Brother” viewers will be curious to see if his charisma and lust for adventure can help keep him in the game.