NUSRET Gökçe broke the internet when a video of him flamboyantly sprinkling salt before slicing and dicing a steak went viral.

The Turkish chef shot to internet stardom, allowing him to expand his brand of steakhouses across the globe including to London, where he's opened a restaurant in Knightsbridge. 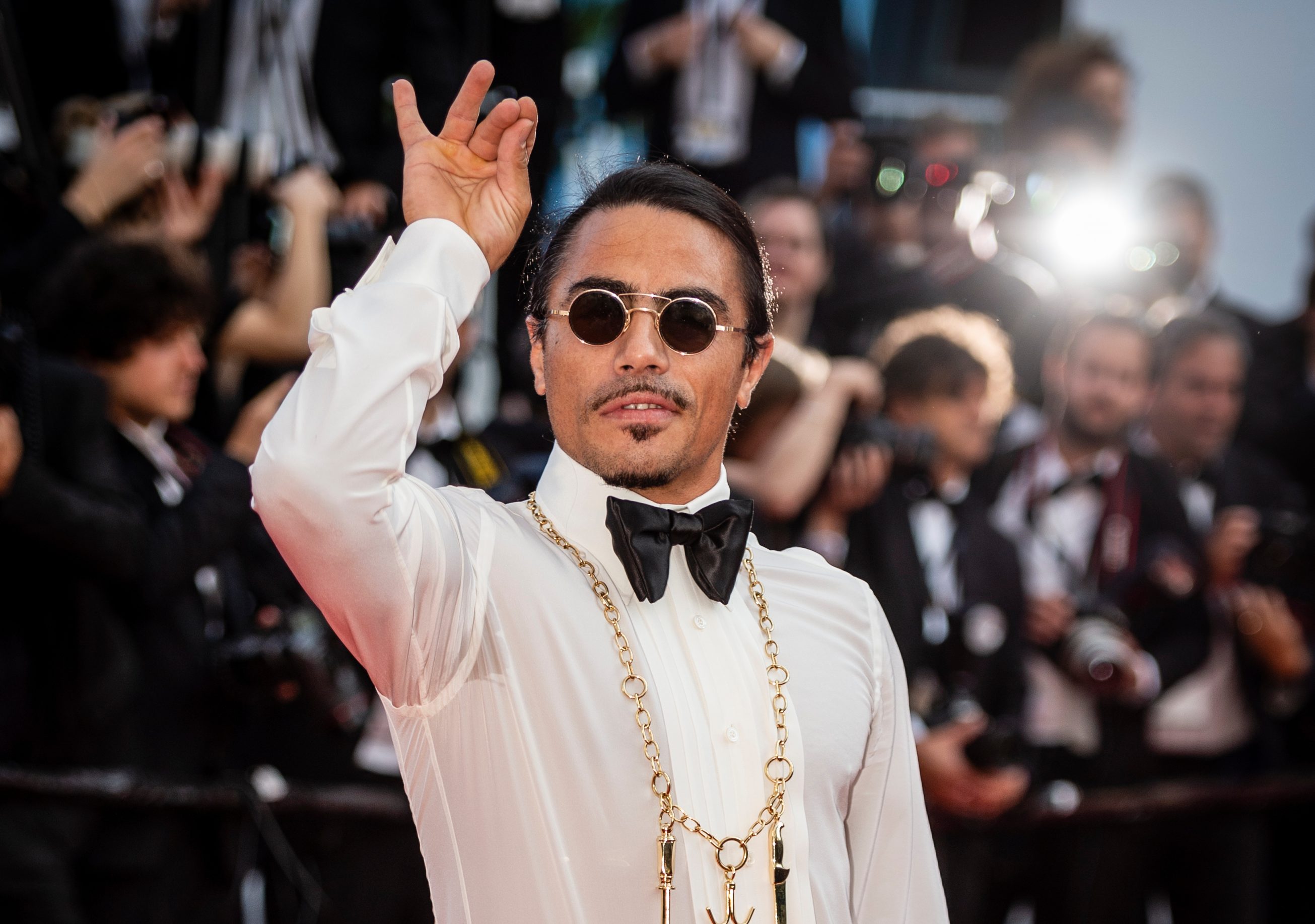 Who is Salt Bae?

Salt Bae was a viral internet meme which blew up at the start of 2017.

The man behind the meme is a Turkish chef and restaurant owner called Nusret Gökçe.

The video of him lovingly preparing an Ottoman steak, posted on January 7, 2017, has to date garnered more than 16 million views.

His strangely sensual meat videos soon evolved into a series of viral memes, with viewers taking particular delight in the flamboyant way Nusret sprinkled a handful of salt crystals at the end of the clip.

Nusret became a celebrity in his own right, cooking for celebrities like David Beckham, Leonardo DiCaprio, and DJ Khaled.

His Instagram page now has in excess of 30 million followers.

He is now living a life worlds away from his upbringing.

Gökçe was born near Istanbul in 1983, and was the son of a miner.

He started working as an apprentice in Turkish steakhouses aged only 12.

In his twenties, Gökçe picked up sticks to go to Buenos Aires, to learn more about their beef and the art of butchery.

The more he learnt about steak, the more his dream to open a restaurant intensified – and he did exactly that. 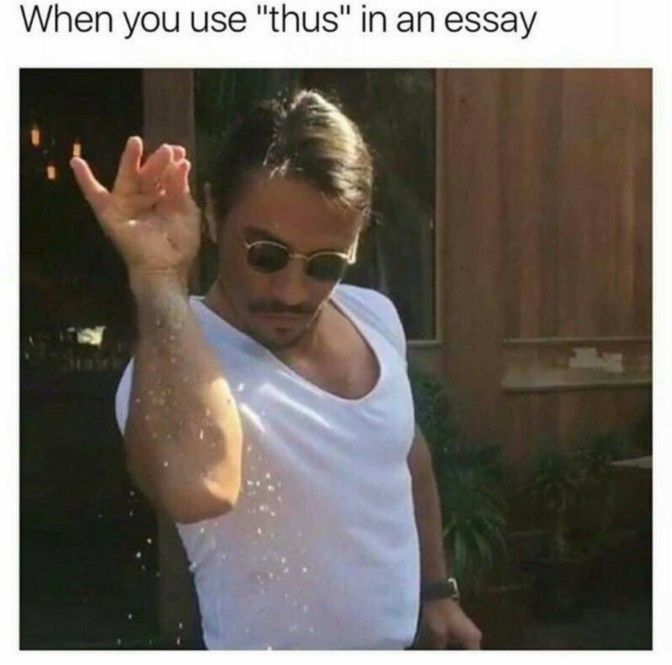 How did Nur-Et become famous?

Gökçe became famous from a series of viral Internet videos and memes.

The video shows him cutting meat and sprinkling salt on it in a "suavely" way.

The video received more than 10 million views on Instagram, and it was at that moment her was nicknamed "Salt Bae" because of his certain way of salting meat.

What is Nusret's net worth?

Gökçe opened his first Nusr-Et steakhouse in Istanbul in 2010.

The brand grew, and he opened restaurants across the Middle East, including in Ankara, Doha and Dubai.

It was then that Gökçe shot to viral internet fame – and it allowed him to open a total of 13 restaurants within the year, expanding into America and Greece.

In 2021, he opened the first London Branch of the chain in the posh area of Knightsbridge, bringing the number of restaurants worldwide to an impressive 15.

However, a meal at one of his establishments will cost you!

Due to the success of the chain (and the high prices), it's now estimated that Salt Bae's net worth is around $60million (£46.7m).

Where are Salt Bae's restaurants?

Nusret is now the co-owner of steakhouse chain Nusr-Et (named after himself).

According to Turkish media, its a million-dollar empire with 400 employees.

Nusr-et's restaurant locations are spread across the globe.

You can find them in:

It is rumoured that Salt Bae has plans to open a restaurant in London's Mayfair, but the opening seems to have been delayed.

His brief opening of a restaurant in Boston attracted attention after a bizarre TikTok video emerged of a woman twerking while Salt Bae filmed her.

When did Salt Bae open his US restaurants?

In 2018, Gökçe opened his first New York restaurant, located at the CBS building in Midtown Manhattan.

Its windows are decorated with the hashtag "Saltbae".

It has been criticised for its "obscene" prices.

Gökçe then opened a Boston restaurant on Friday, September 18, 2020, but a fortnight later it was forced to close due to “the existing and imminent threat to public health and public safety”

Guests alleged that the restaurant was not abiding by Covid restrictions.

Not only did the restaurant fail to adhere to coronavirus guidelines, the restaurant also skirted fire and health regulations, in addition to equipment violations.

The eatery opened without a permit and had no proof of an on-site food protection manager.

This is not the first time that Salt Bae's has been embroiled in controversy.

Many have criticised the quality of food at the restaurants.

His Steakhouse in Miami is still open but protesters stormed the restaurant after Venezuelan president Nicolás Maduro dined at his Istanbul restaurant in 2018.

After Gökçe posted a video of Maduro on his social media, Rubio responded: "I don’t know who this weirdo #Saltbae is, but the guy he is so proud to host is not the President of #Venezuela.

"He is actually the overweight dictator of a nation where 30% of the people eat only once a day & infants are suffering from malnutrition."

What does Salt Bae mean?

The word "bae" is colloquially used as a shortened version of the word "babe" or "baby".

However, despite Nusret's loving tendency towards his meat, the word "bae" is actually an acronym.

Salt Bae can be translated to 'Salt before anyone else".

Is Nusret married and does he have kids?

Nusret, aka Salt Bae, has kept his relationship status private since he shot to fame back in 2017.

He has, however, shared that he has a staggering nine children.

He posted a pic with all nine of his brood back in 2017, captioning the snap: "The man who does not spend time with his family is not a real man."

None of their names are publicly known.