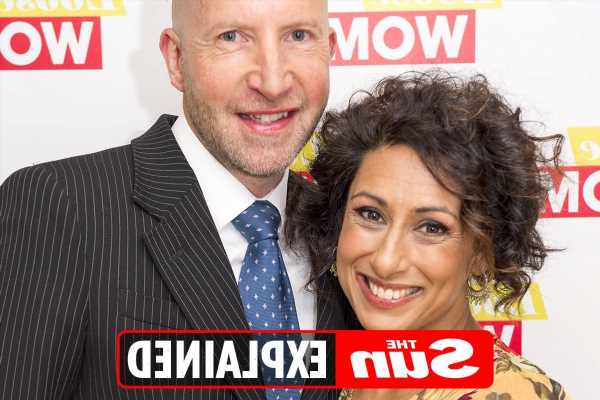 ALL set to appear in the newest series of Celebrity SAS: Who Dares Wins, Saira Khan can count on her husband Steve's support.

The pair tied the knot in December, 2004, three years after their first meeting, and have been going strong ever since. 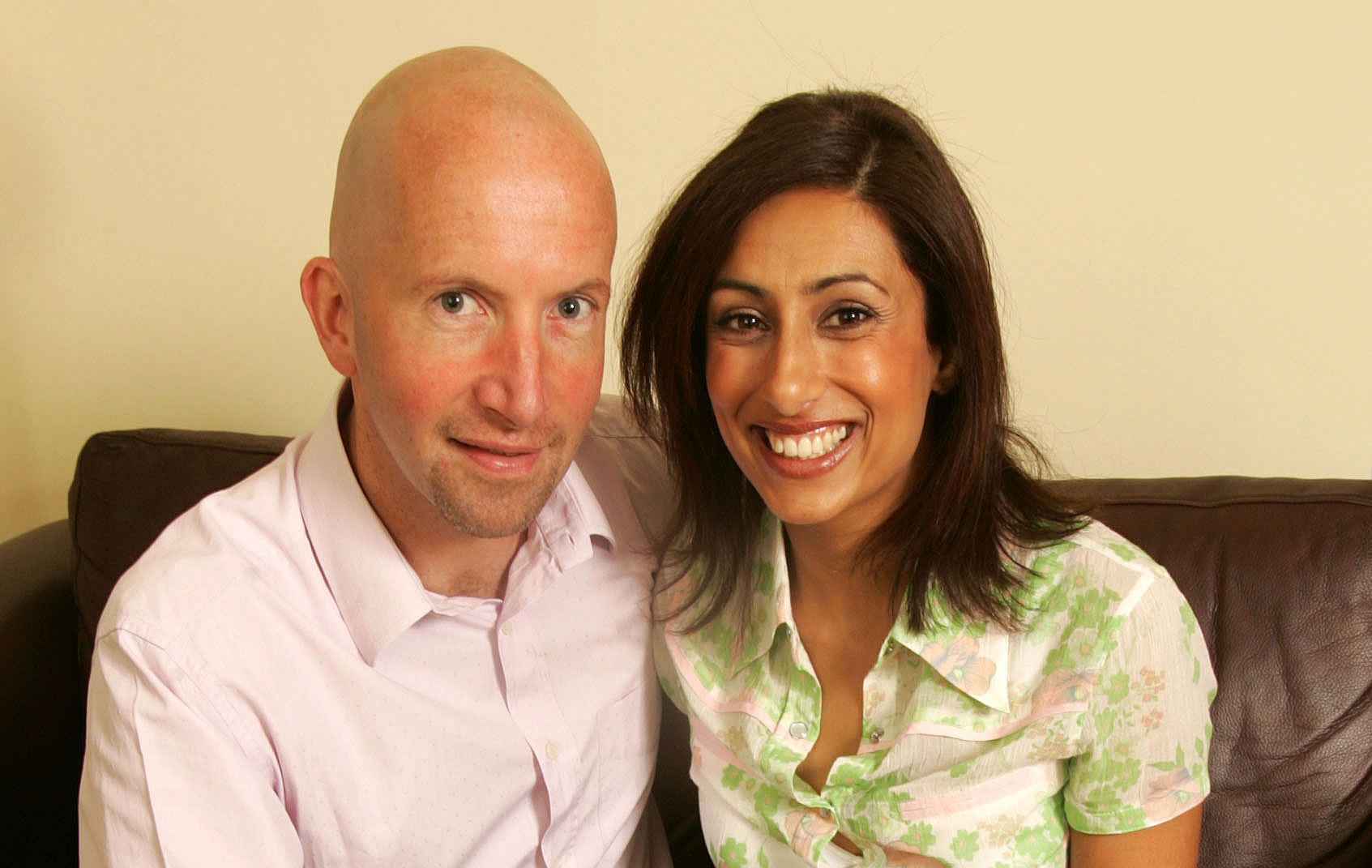 While his wife is a well-known face on the box, notably due to her experience as a panellist on Loose Women, Steven "Steve" Hyde is a businessman specialised in advertising and digital marketing according to his profile on LinkedIn.

A former business student at the University of Bradford, he is the current CEO of his own global digital marketing company Push, a position he has been occupying since 2007.

Steve has worked as a self-employed Internet Marketing Consultant, a Sales Director for the Walt Disney Company, a General Sales Manager at United Biscuits, a National Account Manager at PepsiCo and a Marketing Manager at Mondelez International.

He is also fluent in German.

Do Saira Khan and Steve Hyde have kids?

A true power couple, Saira and Steve are also at the head of their very own happy family.

The lovebirds had their son through IVF in 2008. Three years later, following a miscarriage and several difficulties in trying to conceive a second child, the pair decided to adopt.

After a nine-month long process, both Saira and Steve travelled to the Edhi Foundation Orphanage, in Pakistan, where they found their daughter, Amara. She was adopted by the couple when she was four days old.

"She was tiny. All I remember is when they put her in my arms – she was mine. I looked into her huge eyes and they were staring back at me", Saira told Loose Women in 2018.

She explained that, in Pakistan, unwanted babies are frequently left in cradles at the sides of roads, bus stops and shopping centres.

Saira added: "We know nothing. But I always say, to whoever is out there, thank you for bringing Amara and putting her in that cradle." 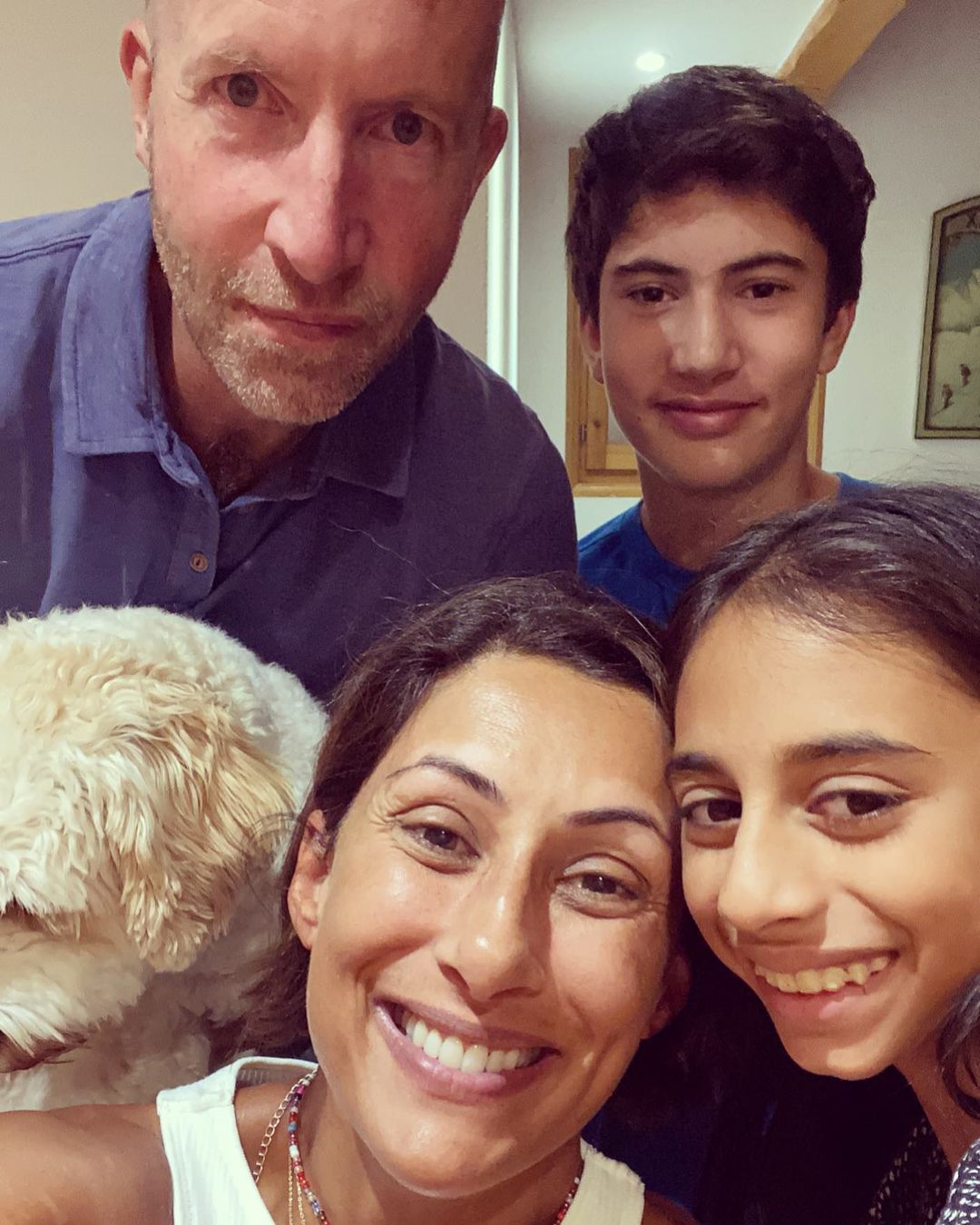 Is Steve Hyde on social media?

As mentioned above, Steve is active on LinkedIn.

But much like his wife Saira, Steve can also be found on Instagram under the handle @stevenmhyde, where he describes himself as a "Father, World Traveller, Londoner (in Oxford), Snowboarder, Chelsea boy, Working hard too and still learning."

His snaps, which include pictures of his family life and travels, have captivated a total of 1,281 followers.

Although less active on Twitter, Steve does have a profile to his name, under the handle @StevenPush.