RICHARD Bacon has become a household name following his rise to fame in the 90s.

He started off on Blue Peter and is now a guest presenter on Good Morning Britain. 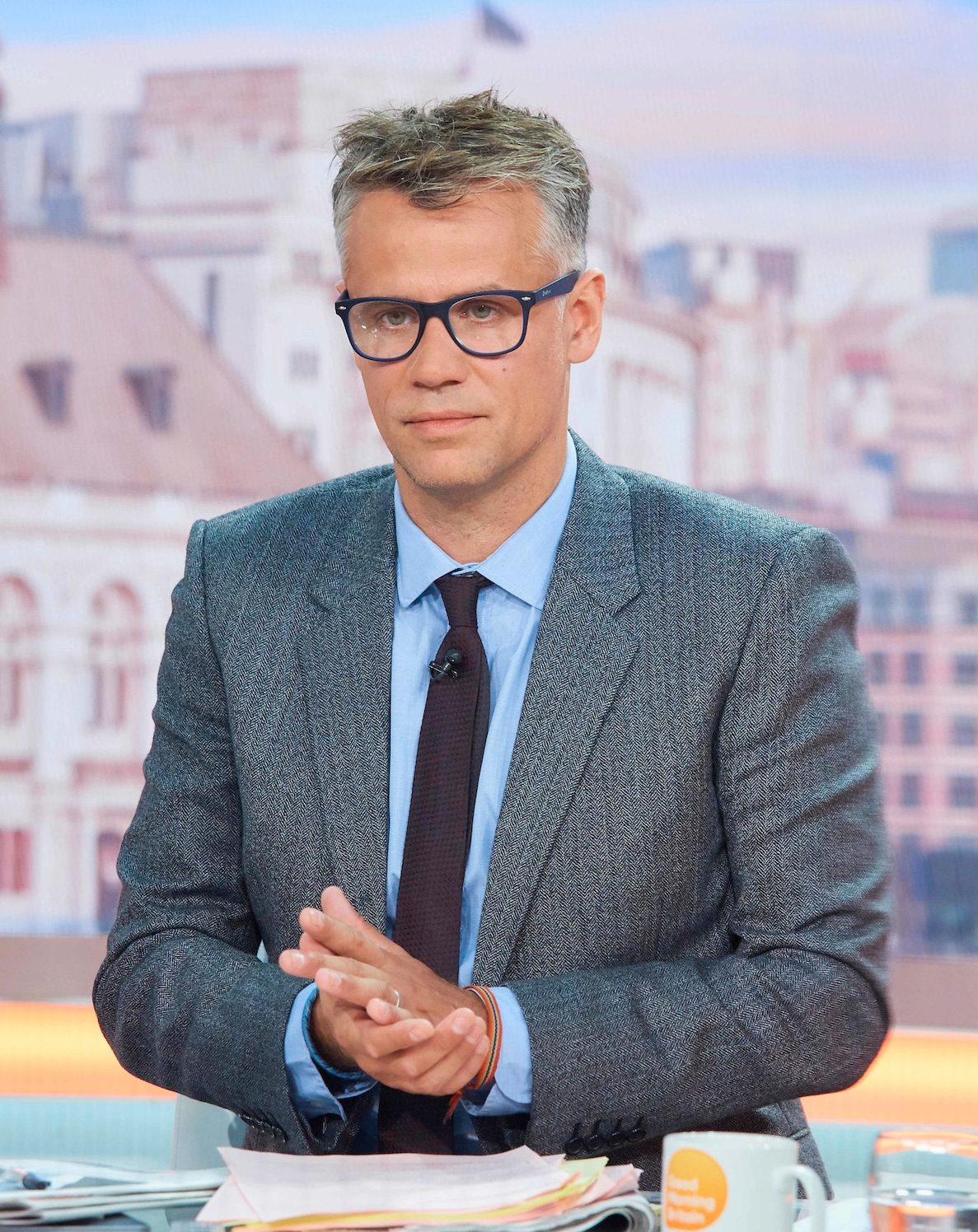 Who is Richard Bacon?

Richard Bacon, 45, is a TV and radio presenter from Mansfield, Nottinghamshire.

He is best known for his time on Blue Peter and Capital radio.

Richard studied Business Studies with Electronics at Nottingham Trent University but dropped out after a year to pursue a career in media.

His first job was as a reporter for BBC Radio Nottingham before he joined Blue Peter in February 1997. 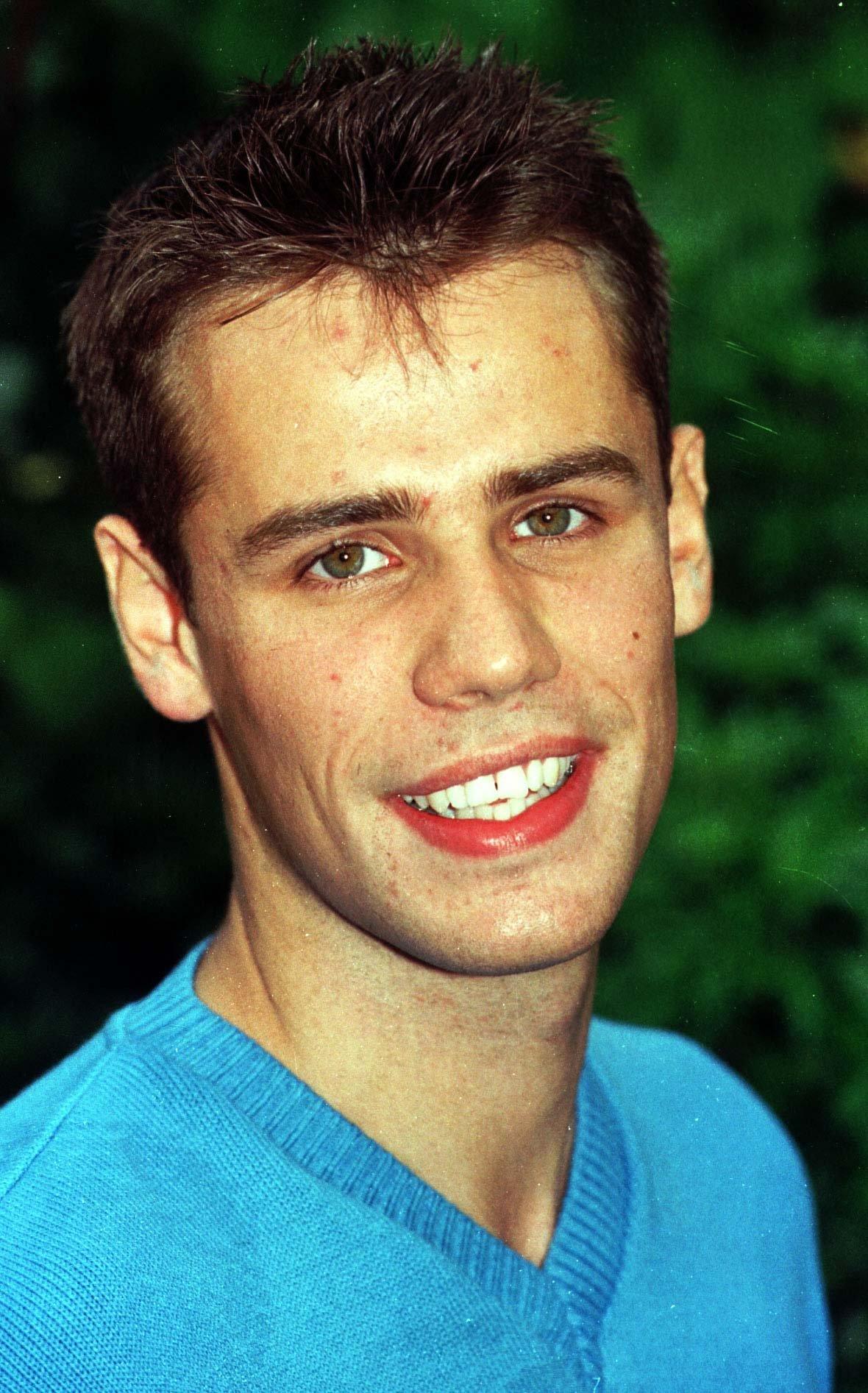 Why was Richard Bacon sacked from Blue Peter?

In 1998 Richard was forced to hand in his Blue Peter badge after admitting to taking cocaine and losing his job.

Speaking to The Sun in March 2021, he said: “I don’t mind talking about Blue Peter or the cocaine. It’s all such a prominent part of my past.

“But I’m very comfortable making jokes about it. I just don’t care. It doesn’t make any difference to anything.”

When was Richard Bacon diagnosed with ADHD?

In March 2018, Richard revealed he had been diagnosed with attention deficit hyperactivity disorder after seeing a specialist when his behaviour spun out of control.

He said: “I’d lose credit cards twice a week and my wallet, keys, passport and phone.

“It sounds trivial, but the consequences add up to something quite serious for your family.

“On top of that, I was going out too late and drinking too much.

"I was opening a bottle of wine and getting through it in front of the telly at night.

“It was causing pain and chaos and I was tired all the time. It’s a relief to be diagnosed."

She is the daughter of Barclays chairman John.

The couple have two children – Arthur and Ivy.