Here's everything you need to know about Married At First Sight 'Love Expert' Paul Brunson. 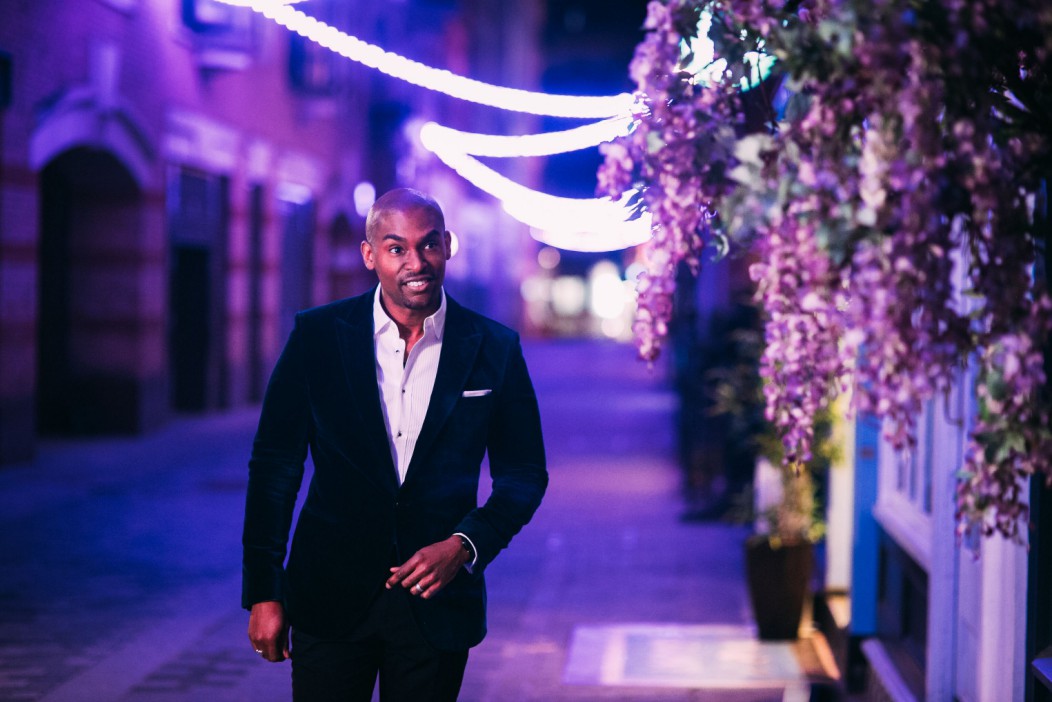 Who is Married at First Sight expert Paul Carrick Brunson?

Paul Carrick Brunson, 46, is a mentor, entrepreneur and TV presenter

This year he joins Mel Schilling as a love expert on Married At First Sight UK.

Married at First Sight UK has returned to our screens and 16 people are ready to get married to their 'perfect match' on the day they meet.

Paul is one of the experts responsible for matching the couples.

He is best known for his role as a love doctor on Celebs Go Dating and bestselling book "It's Complicated (But It Doesn't Have to Be): A Modern Guide to Finding and Keeping Love".

He has a degree in business and started his own matchmaking firm the PCB Agency in 2009.

On his website, he describes himself as "the world’s most influential matchmaker".

What TV shows has Paul Carrick Brunson been on?

In 2018 he took over from Eden Blackman on Celebs Go Dating and joined the team of experts with Nadia Essex and junior client coordinator Tom Read-Wilson.

The Sun exclusively reported that Paul and Joey Essex had a furious row over 'racial insensitivity' and 'cultural appropriation'.

Paul previously appeared as a co-host and matchmaker on Oprah Winfrey's show Lovetown.

She has previously said: “Paul is much more than a matchmaker, he’s a life coach.”

He has also appeared on US shows Oprah Winfrey Network, Good Morning America, The TODAY Show and The Wendy Williams Show. 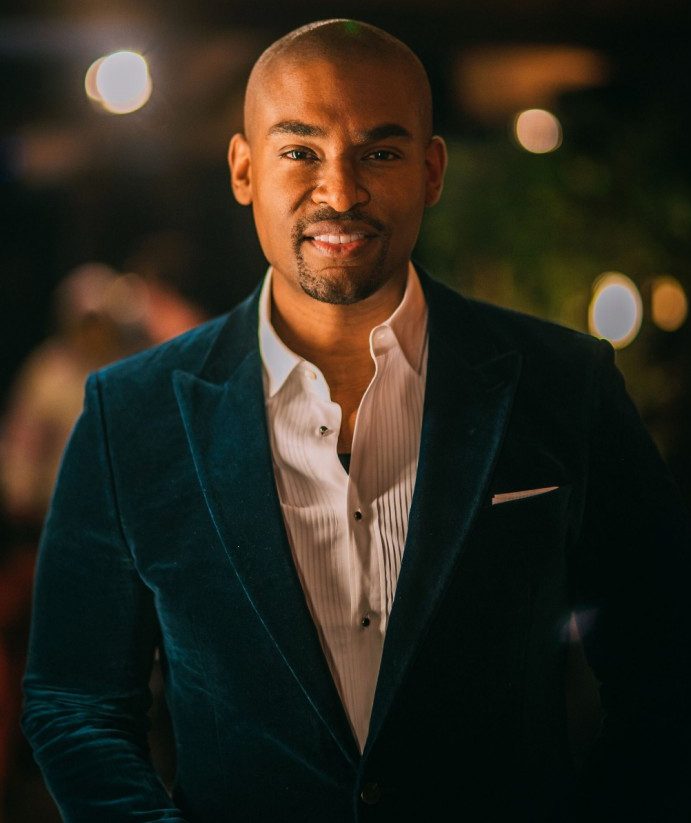 Is he married and does he have kids?

They have two sons together, Liam and Kingston, and Paul often takes to Instagram to share adorable snaps of the family together.

Paul says that their 'journey has been the greatest teacher in my life. The lessons have come in moments of pain and pleasure'.

Throughout the summer, Paul has shared updates of what the family have been getting up to, as they took a road trip around the UK and Ireland, they visited Glasgow, Dublin and Bath.

When is Married At First Sight UK on TV and how can I watch it?

The programme will be shown on E4, having moved from its previous home on Channel 4, and the episode will be available to watch after it has aired on All 4.

New episodes will be shown from Mondays to Thursdays at 9pm.