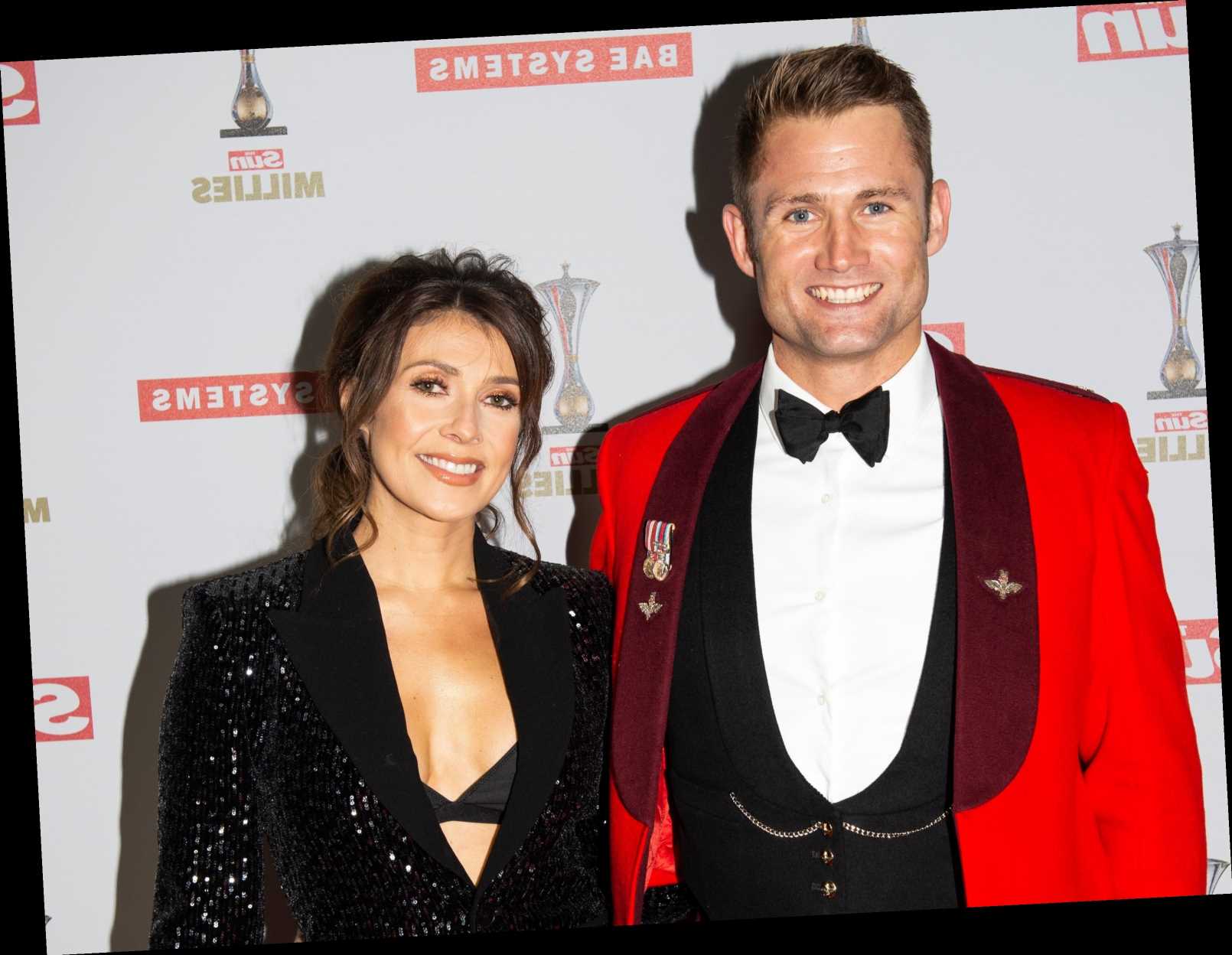 THE ups and downs of Kym Marsh's lovelife have been well documented in the headlines.

But the actress at last seems happy with her current boyfriend, after previously being married twice. 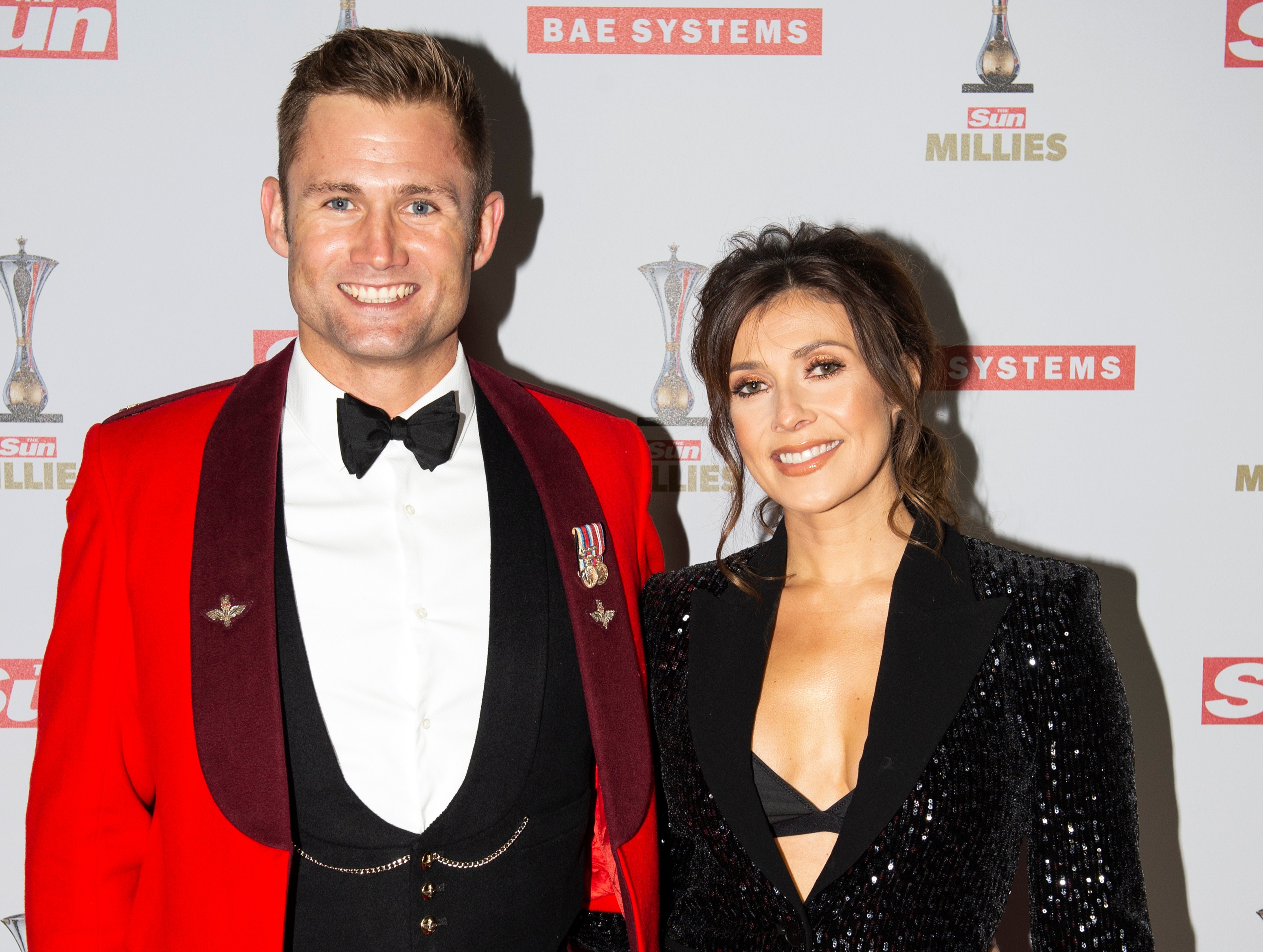 Kym is currently in a relationship with Army Major Scott Ratcliff.

The pair have been dating since June 2018.

As he is in the army he is required to go on tour, something which Kym has found difficult in the past.

In October 2019 she told The Sun: "There is always anxiety, it is always stressful when he goes away. There may not be an actual war threat currently but there's always a risk when you're in these dangerous places."

Who are Kym Marsh's exes? 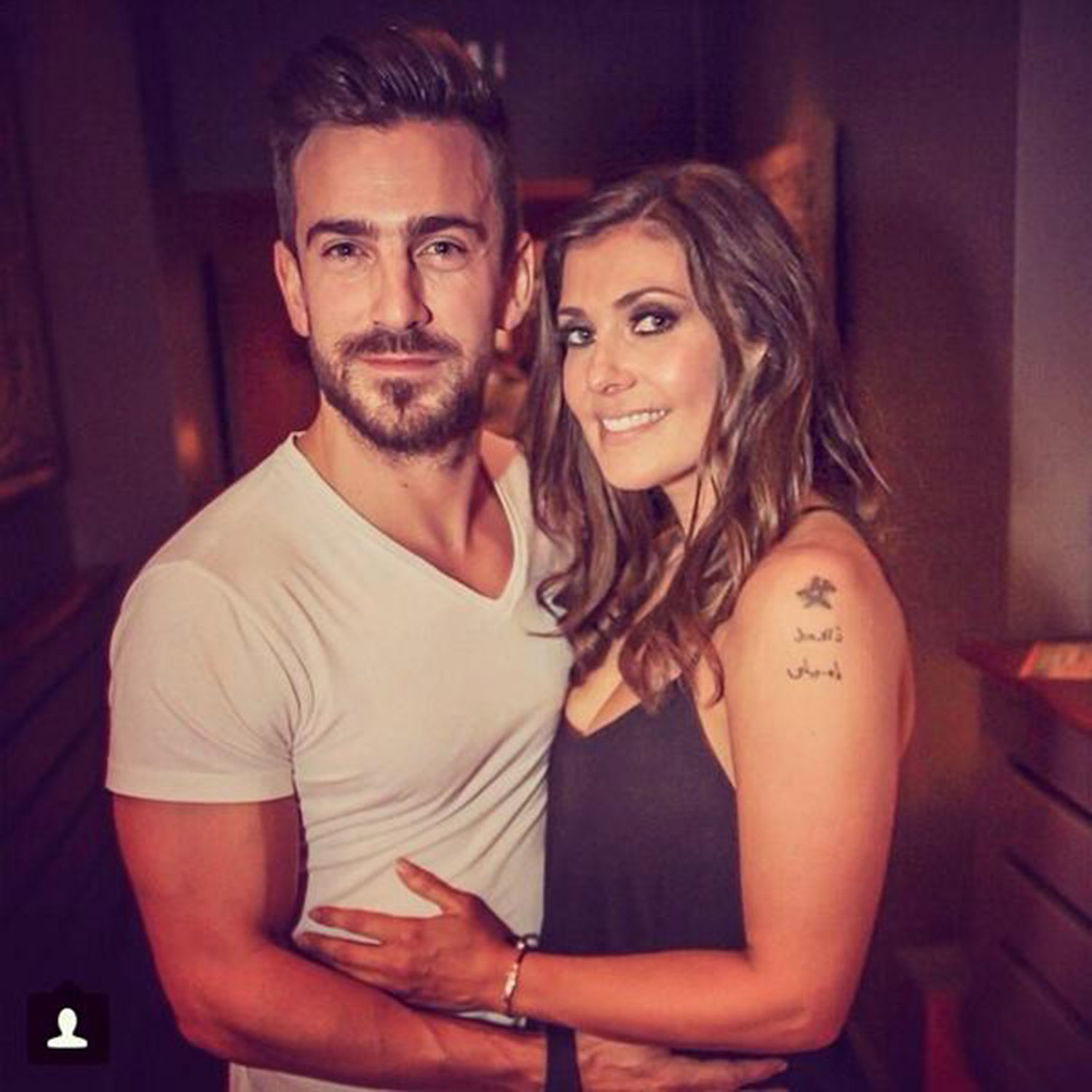 After a whirlwind romance they were engaged by the December that same year.

However, just five months later they split in May 2015. 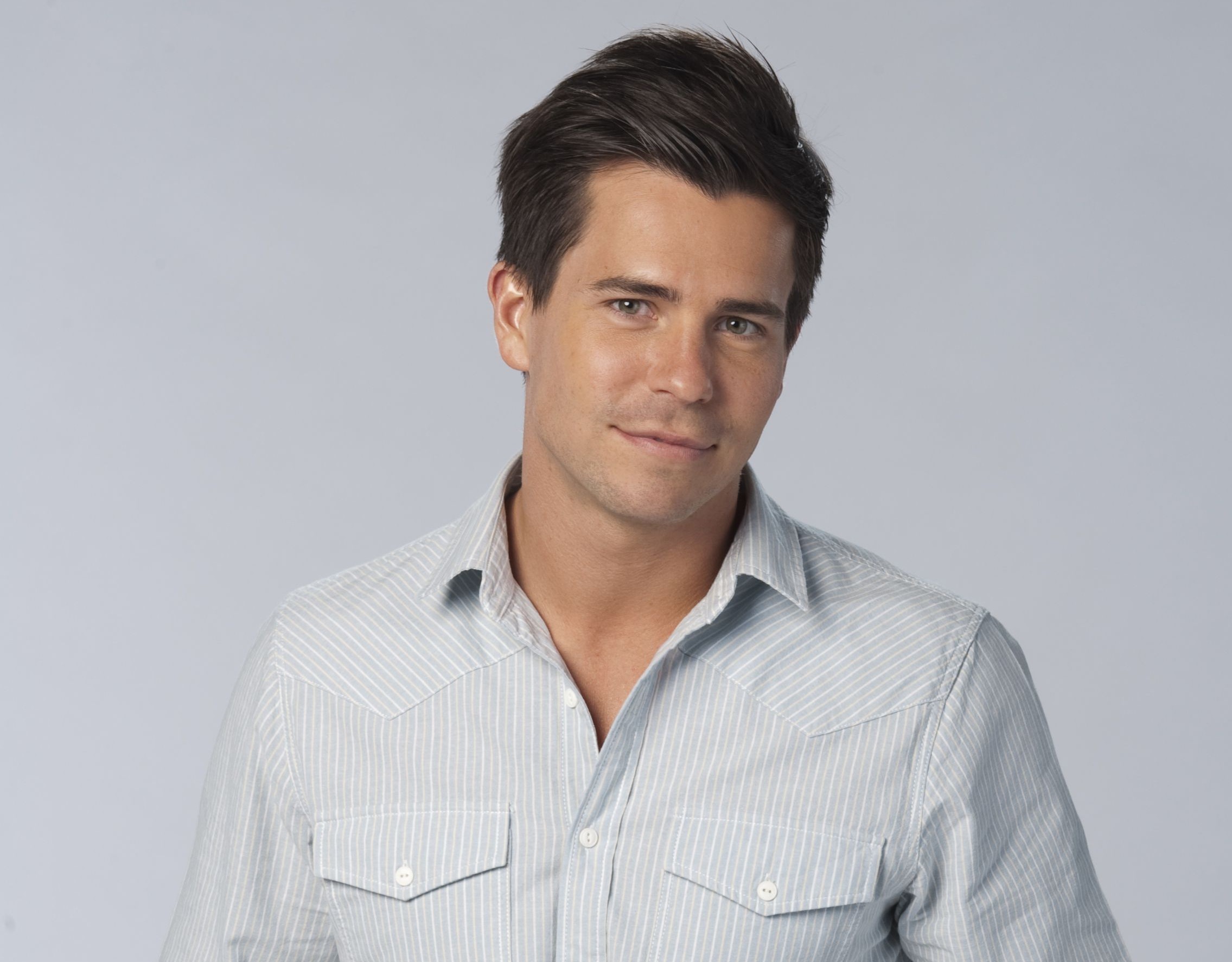 After they split he told the Mirror: "We planned a future together.

"We loved each other and we weren’t afraid to say it.

"It wasn’t something we intended to happen, but we couldn’t stop our feelings."

Oliver has been happily married to lingerie model Rhian Sugden since 2018. 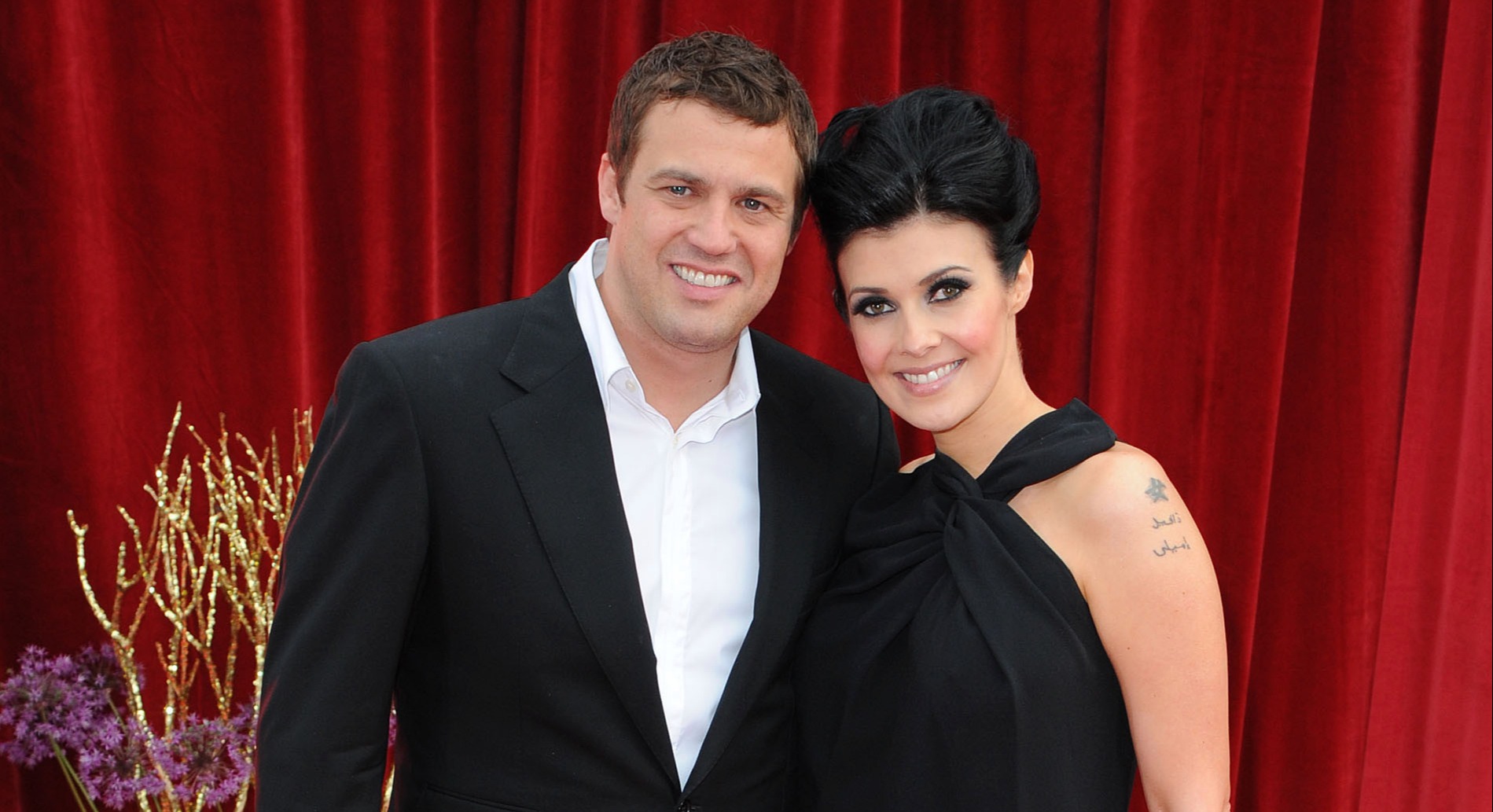 In 2010 the couple were thrilled when Kym fell pregnant – but at just 21 weeks she went into labour because of a condition that meant her body was rejecting the baby.

The couple then had happier news when they welcomed a daughter named Polly into the world in March 2011. 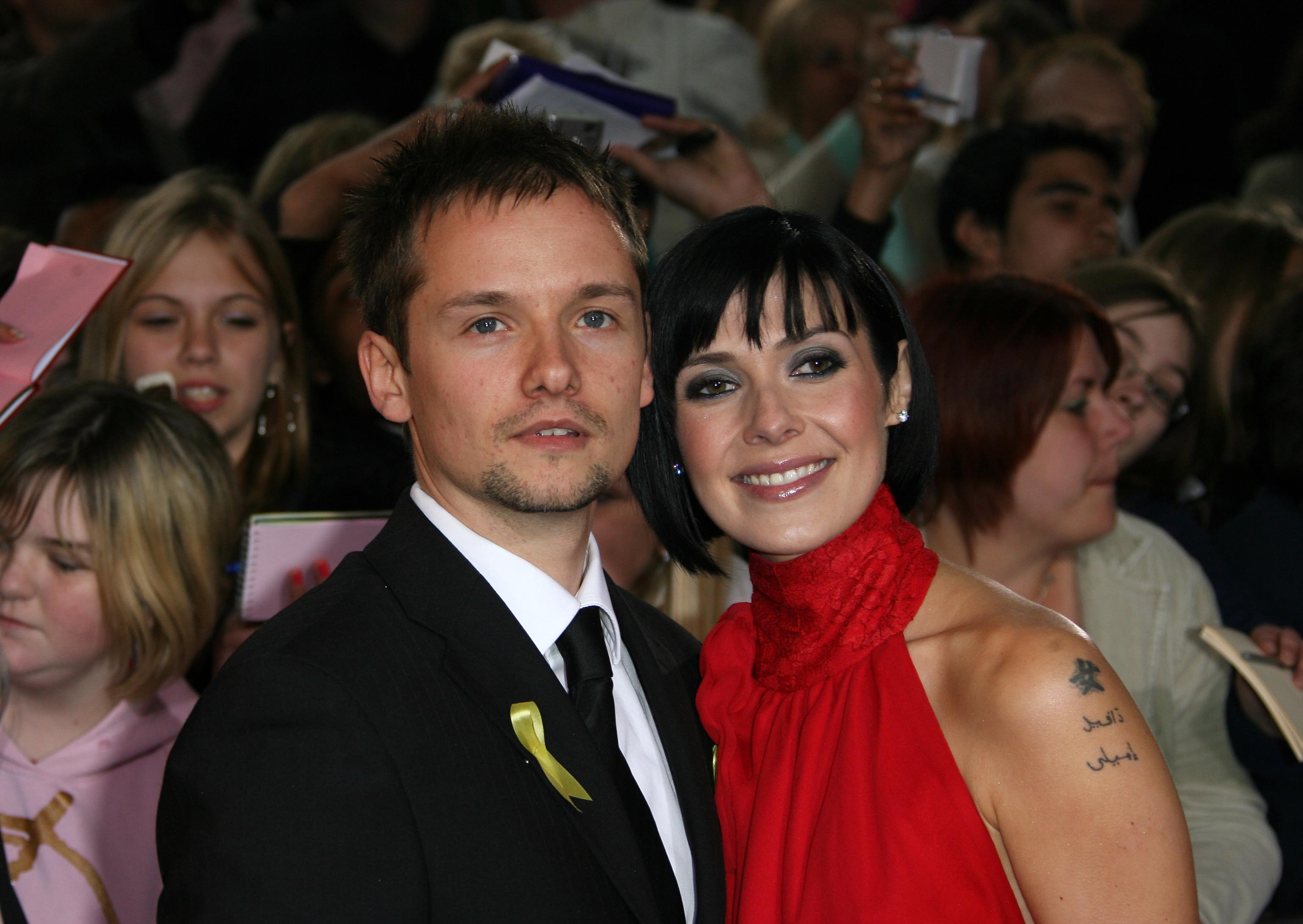 The actress first met Jack in a BBC canteen when she was appearing on Top of the Pops in 2001 and he was starring as Jamie Mitchell in EastEnders.

The couple married at St. Albans parish church, Hertford, in August 2002 and sold the pictures to OK magazine for a reported £300,000.

It was announced in March 2008 that the couple had decided to separate in and was looking to divorce.

The couple announced their divorce in August 2009. 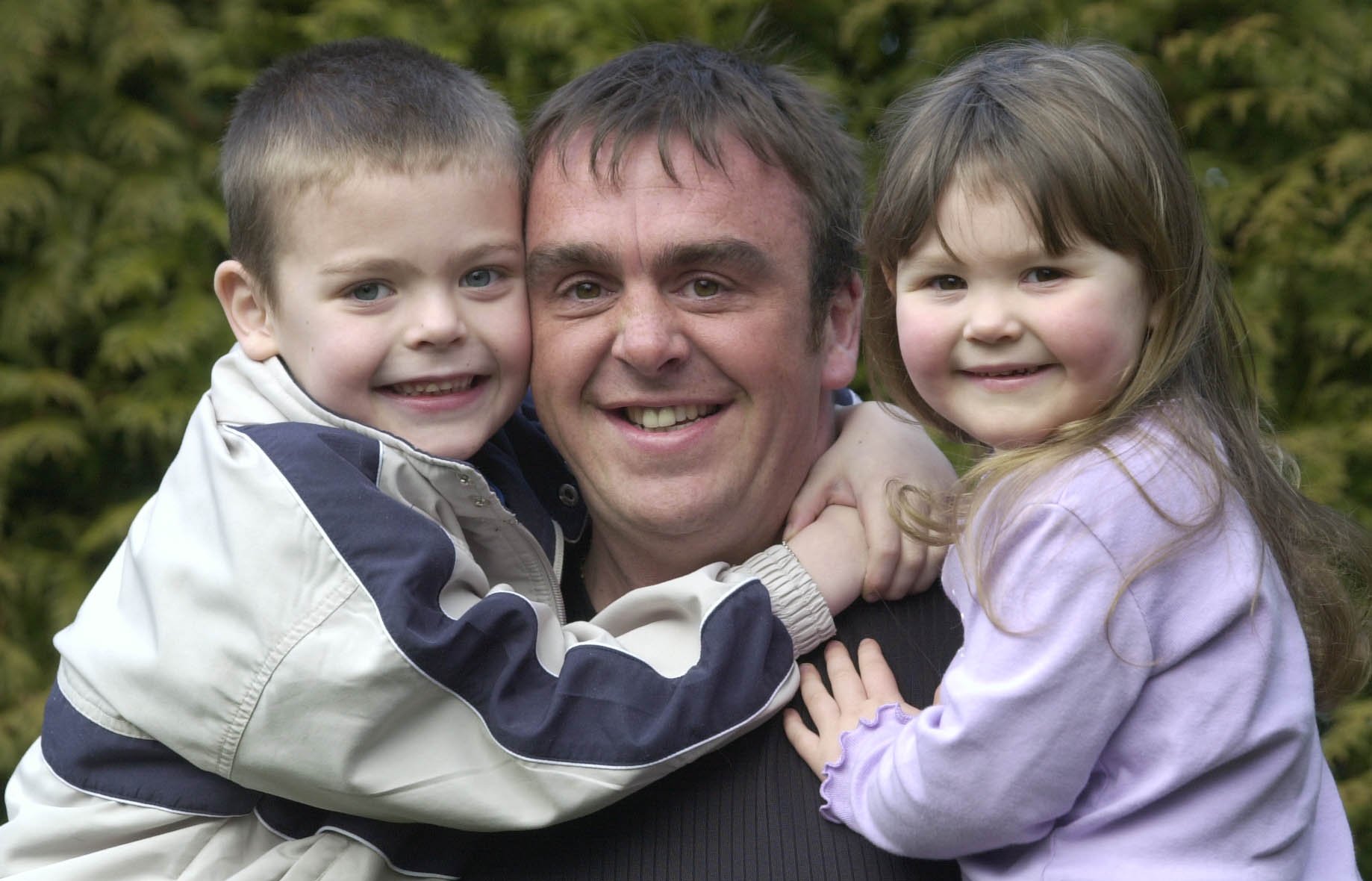 Kym met Dave Cunliffe, a builder and the father of her children – David and Emily – in a karaoke pub in her home town in 1994.

They went on to get engaged.

They eventually split up in 1999, just a year after Emily was born.