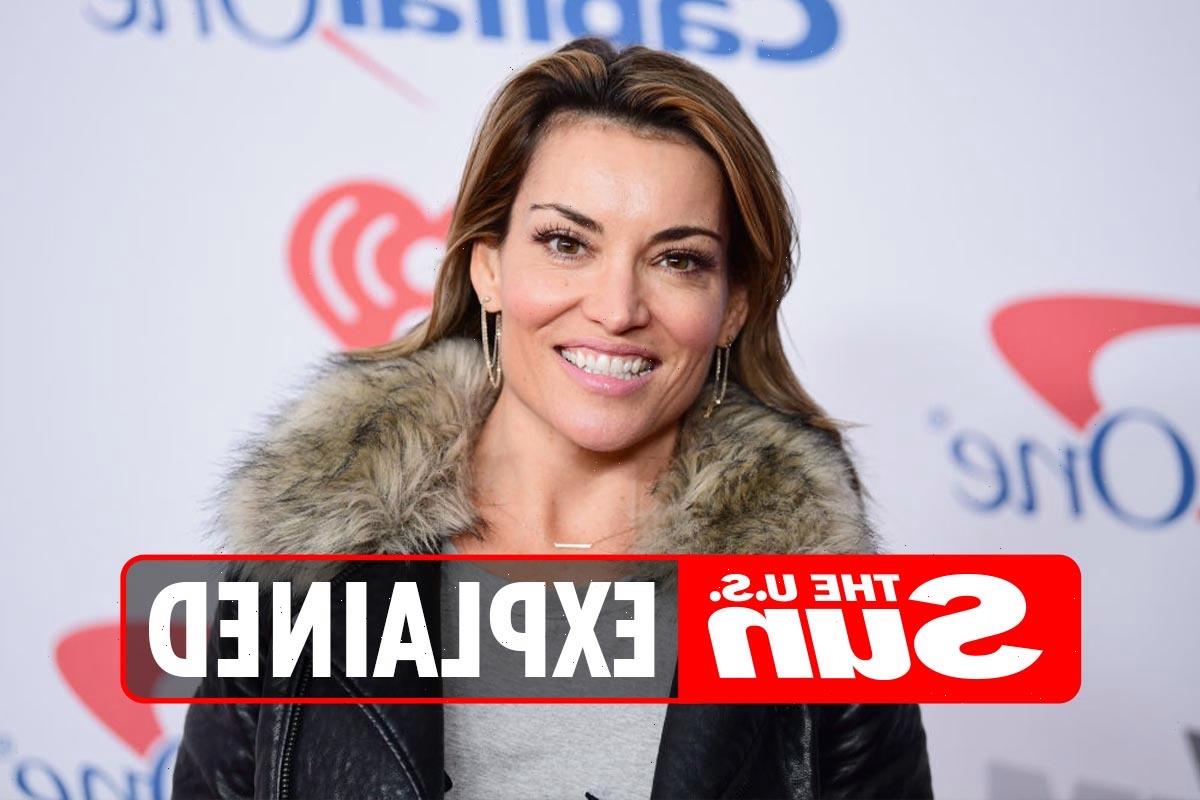 TELECASTER Kit Hoover has been happily married to her husband Crowley Sullivan since 1999. 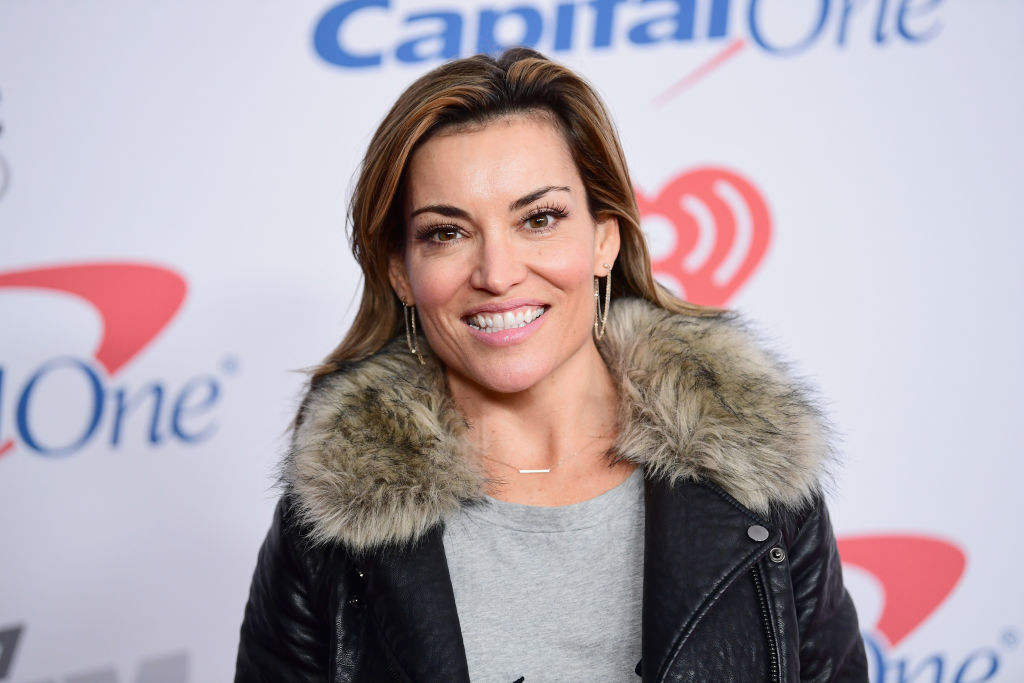 Who is Kit Hoover?

Hoover, 50, is an American broadcast journalist who currently serves as the host of NBC's entertainment show Access Hollywood.

The show focuses heavy on celebrity gossip and goes behind-the-scenes of stories in Hollywood.

A team of correspondents present stories and celebrity interviews, all focused on the latest happenings in the entertainment industry.

The show often features reports originating from the red carpet at major award shows, movie premieres and other key events. 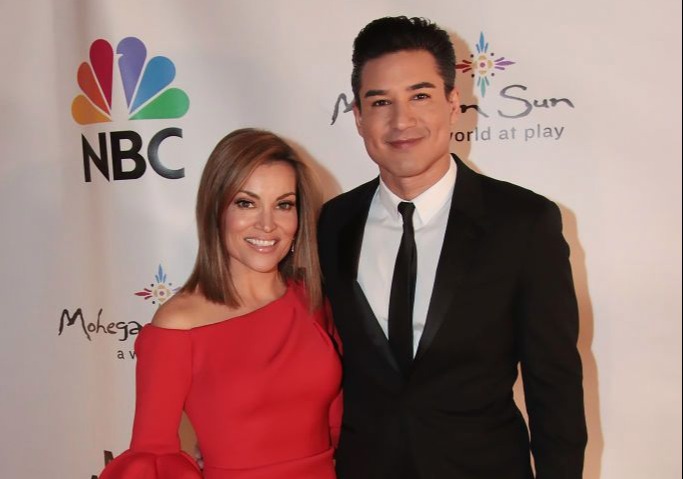 She has also previously worked for Fox News Channel and ESPN.

Sullivan is the general manager of sports for MANDT VR, a media studio specializing in the production of premium virtual reality, augmented reality, and mixed reality content.

Sullivan has won an Emmy Award and Peabody Award winning for his work at MANDT VR as a producer.

He kick started the development and expansion of programming and content creation initiatives. 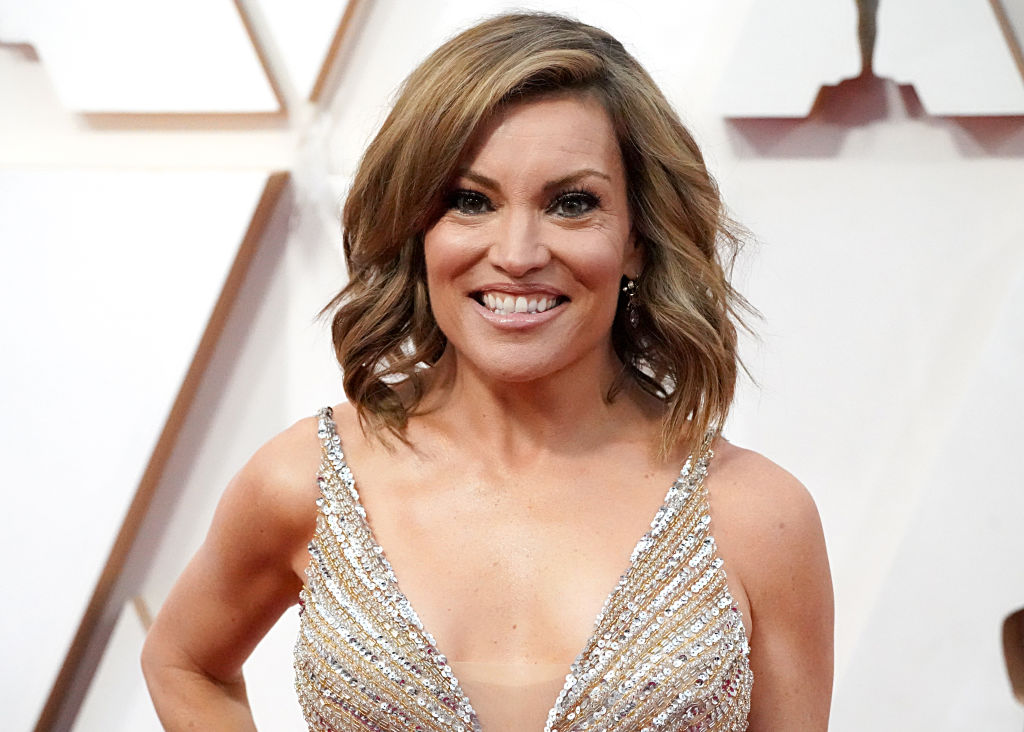 Part of his responsibilities, included, securing a veteran broadcast talent and expanding the broadcast of live events and original content.

The programs will run through 2025 on NBC.

The Hoover, Lopez and Scott Evans show is currently averaging 1.4milliom total viewers per day in its 25th season. 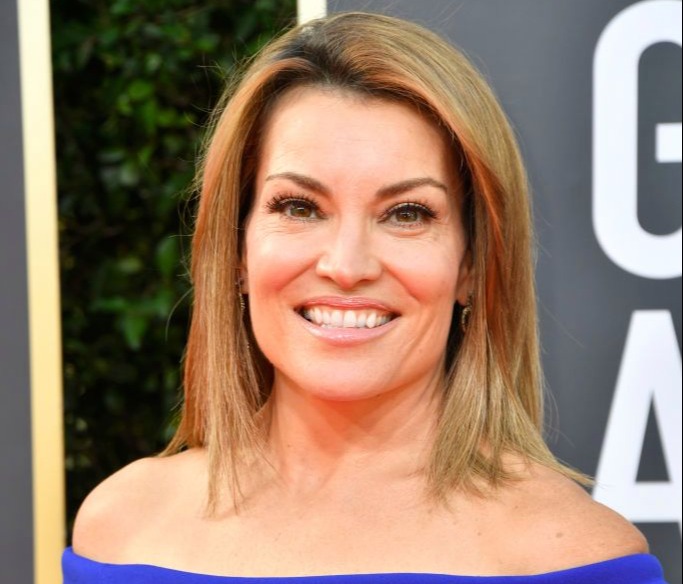 “Our talented hosts have incredible chemistry and our dedicated production teams, led by Maureen FitzPatrick, work tirelessly to bring viewers quality content each day on ‘Access Hollywood’ and ‘Access Daily.'”