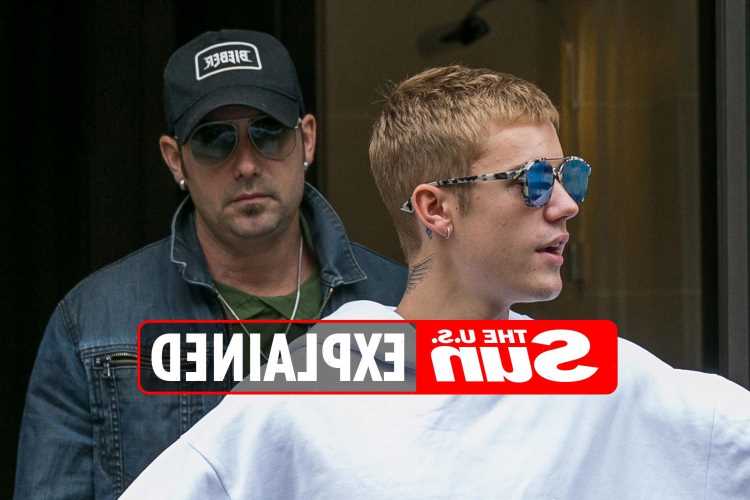 FIRST DISCOVERED in 2008, Justin Bieber has risen to become one of the top-selling music artists of the 21st century.

Here's everything we know about his father, Jeremy. 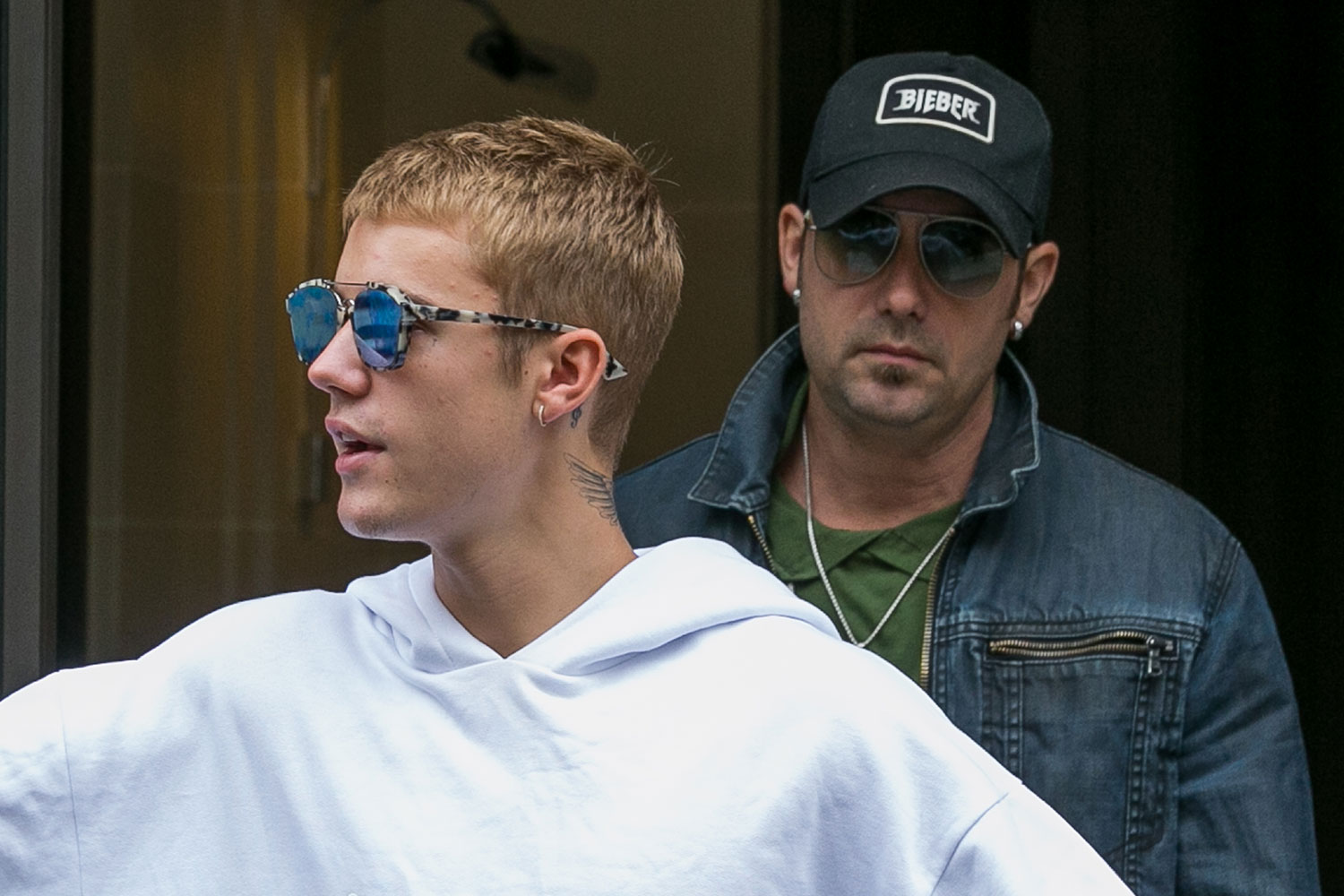 Who is Jeremy Bieber?

Born on June 4, 1975, Jeremy Bieber is the father of one of the world's biggest pop stars: Justin Bieber.

When he was 22, Jeremy spent a brief amount of time in jail for failing to comply with a probation he was under.

According to various Bieber fan websites, Jeremy now works as a carpenter and handyman.

His profile suggests Jeremy is an avid hockey player and fan.

The 46-year-old is often travelling to exotic locations, and he's also the founder of Bieber Industries: "a lifestyle brand community committed to making a difference." 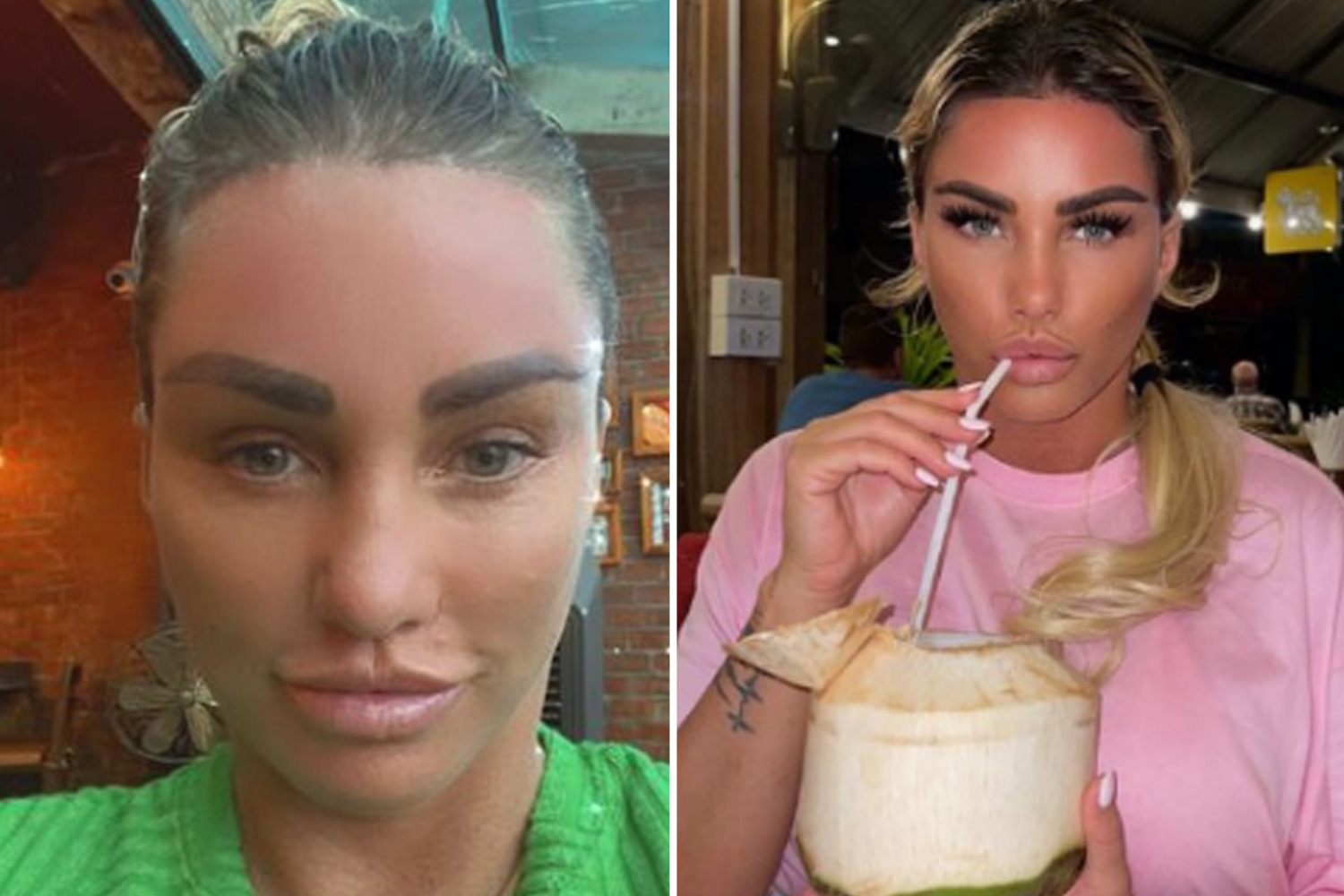 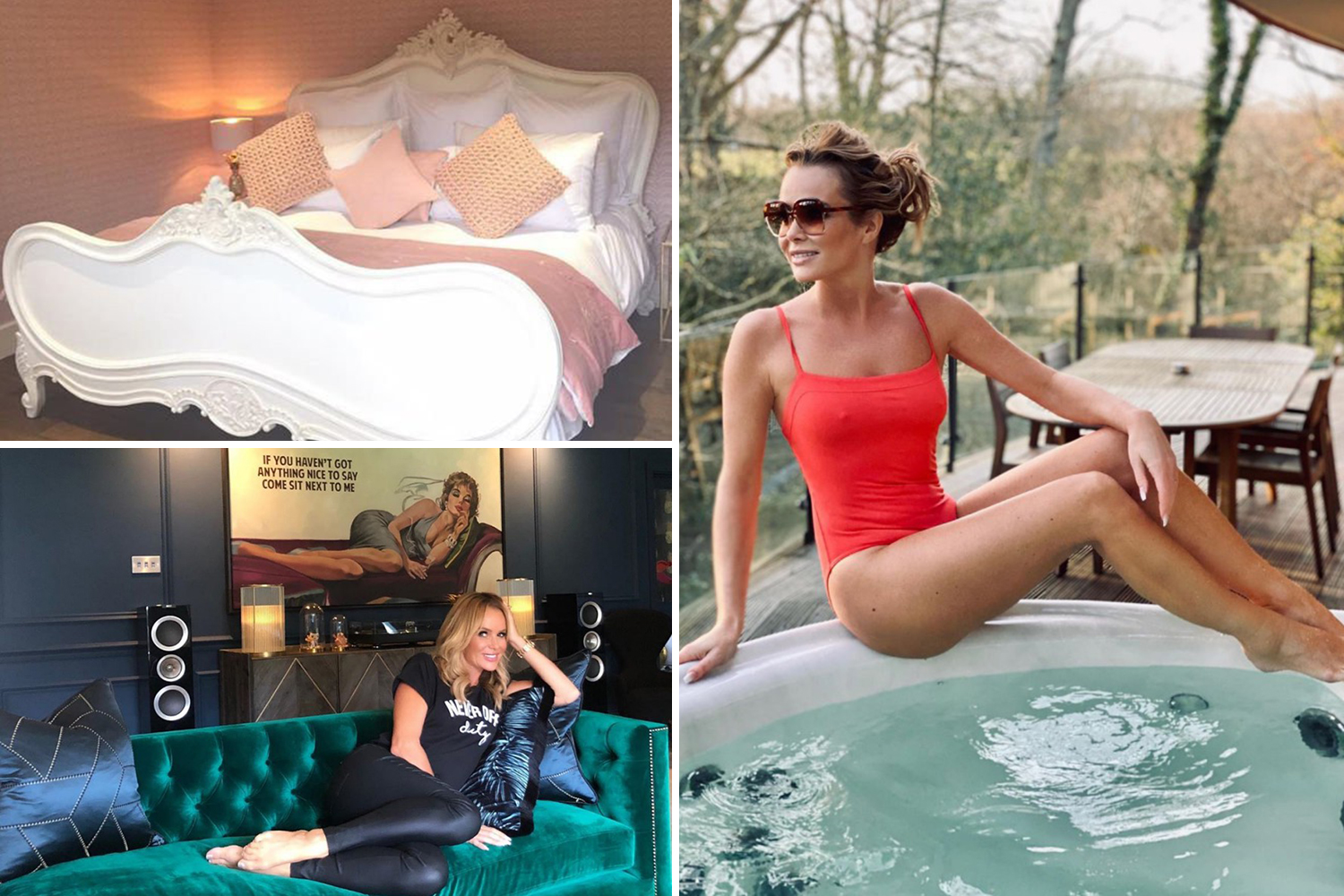 Inside Amanda Holden's incredible home that looks like a luxury hotel 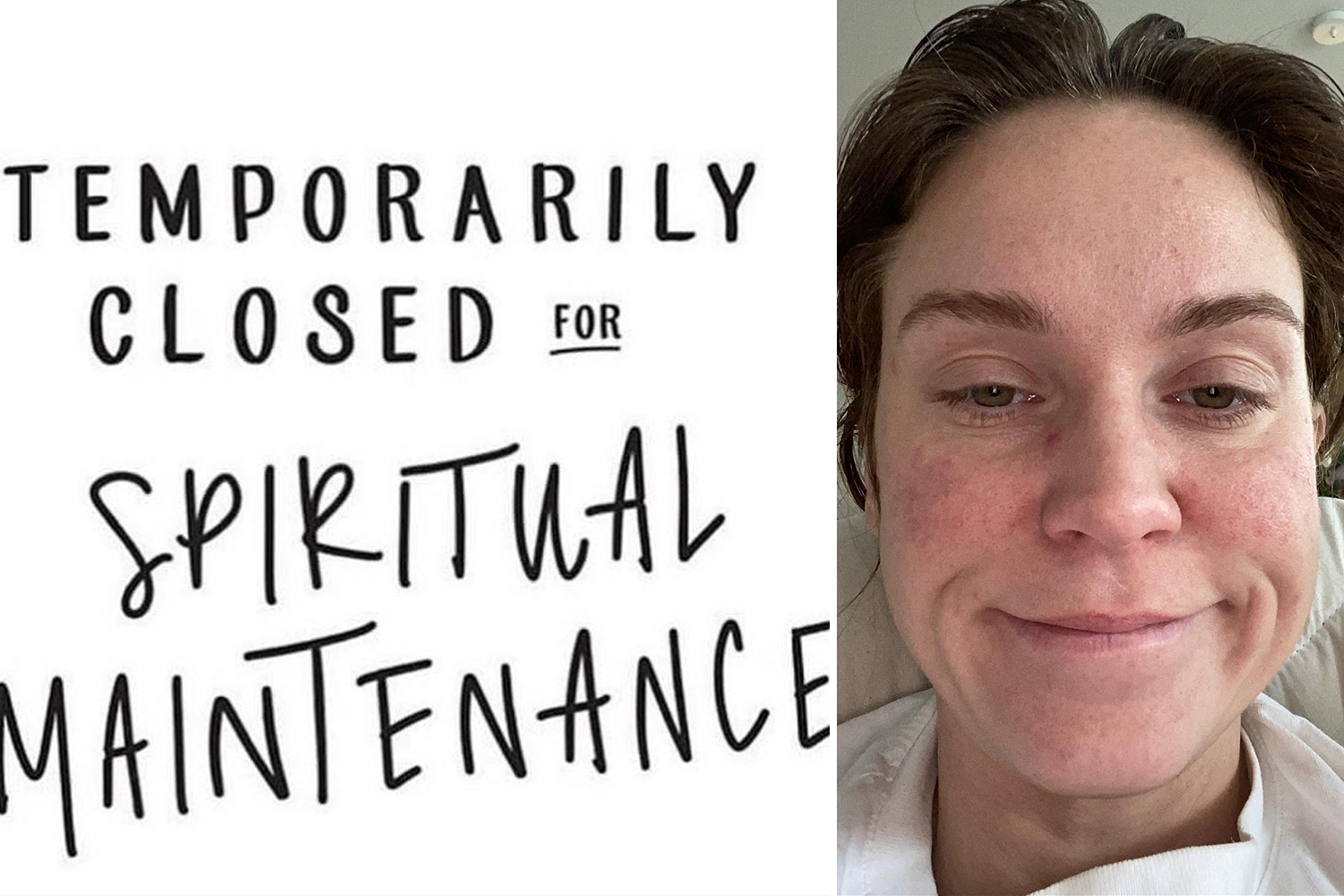 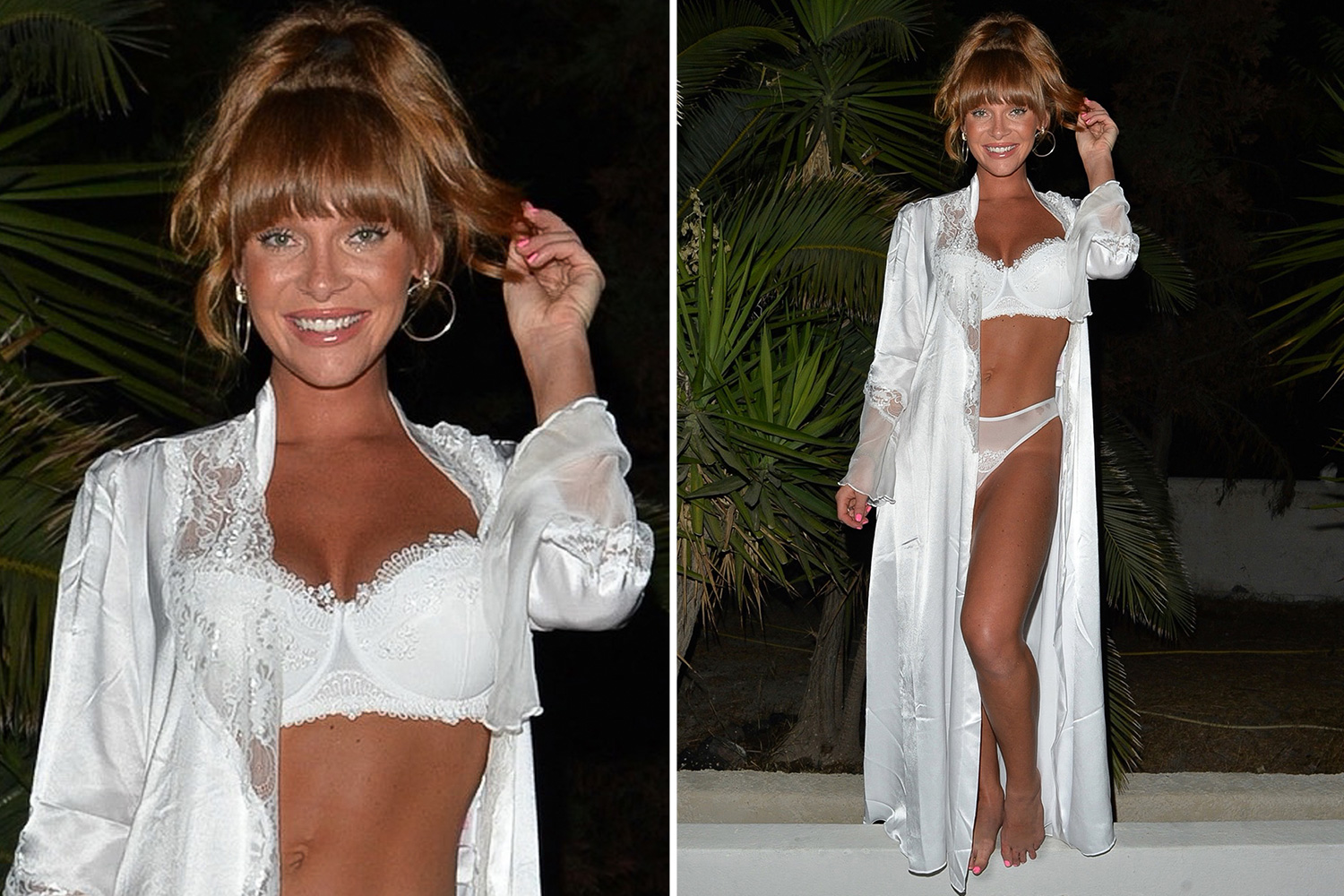 What is Justin Bieber's relationship with his dad?

When they were just 18 – both Jeremy and Pattie Mallette – the then-couple welcomed Justin Bieber into the world on March 1, 1994.

During the first few years of Justin's life, Jeremy was not always present.

According to a 2015 Billboard interview with Justin, however, "there's a misconception that he's this deadbeat dad."

When Justin was four, his mother allegedly told Jeremy if he wanted to be in Justin's life, he needed to actually be in it.

From then on, he stuck around.

Ever since, Justin and his dad have formed a close bond. 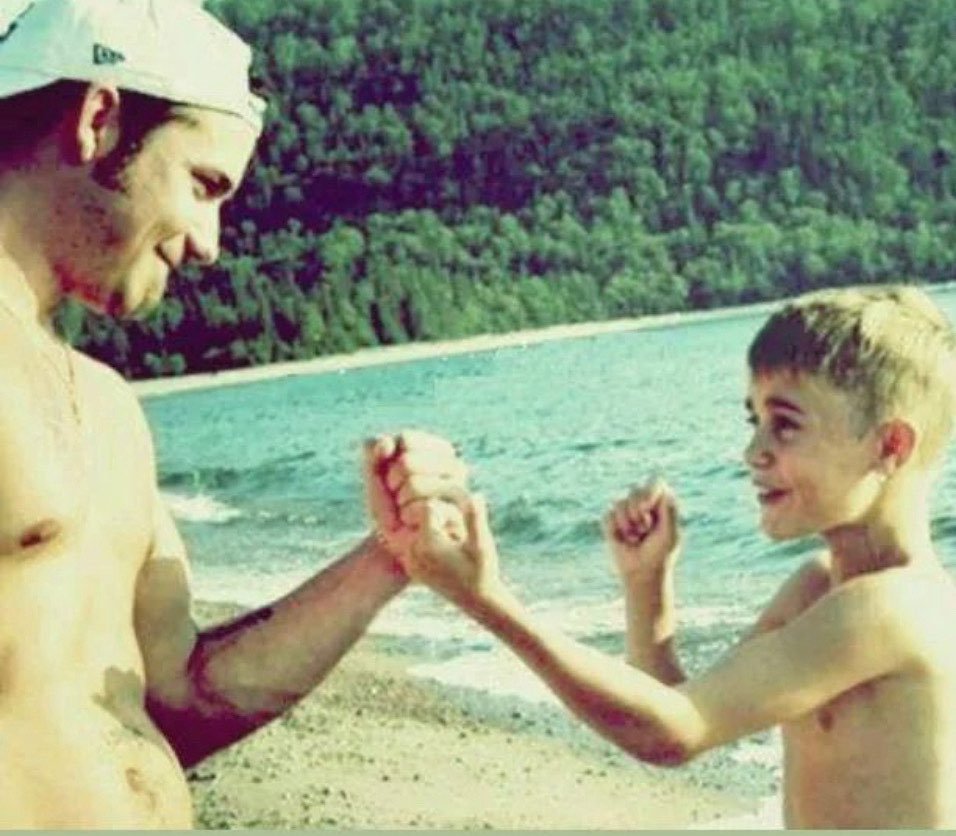 Does Jeremy Bieber have other children?

Jeremy Bieber dated Erin Wagner from 2007 until 2014, and together the two had one son and one daughter: Jazmyn and Jaxon.

In February of 2018, Jeremy went on to marry his then-girlfriend, Chelsey Rebelo.

The same year, they welcomed a child together: Bay.

Chelsey also has a daughter from a previous relationship with Jeremy is the stepfather to: Allie.