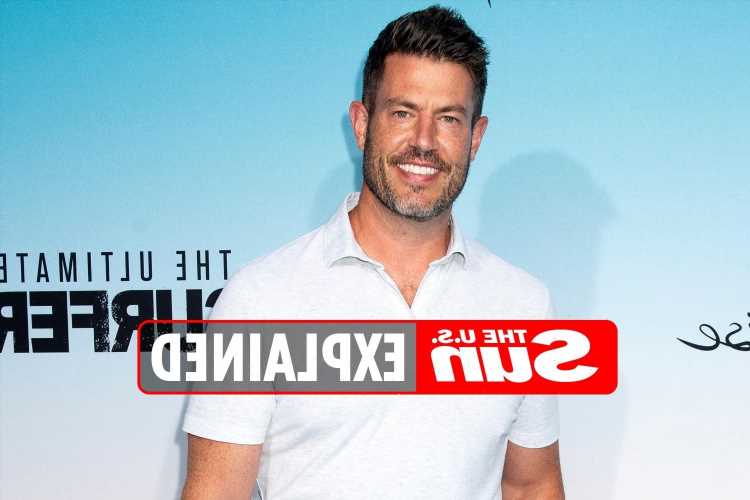 JESSE Palmer has finally had his first stint as the host of season 26 of The Bachelor.

Months after the franchise’s longtime host Chris Harrison was fired from the show, Jesse Palmer takes on the job. 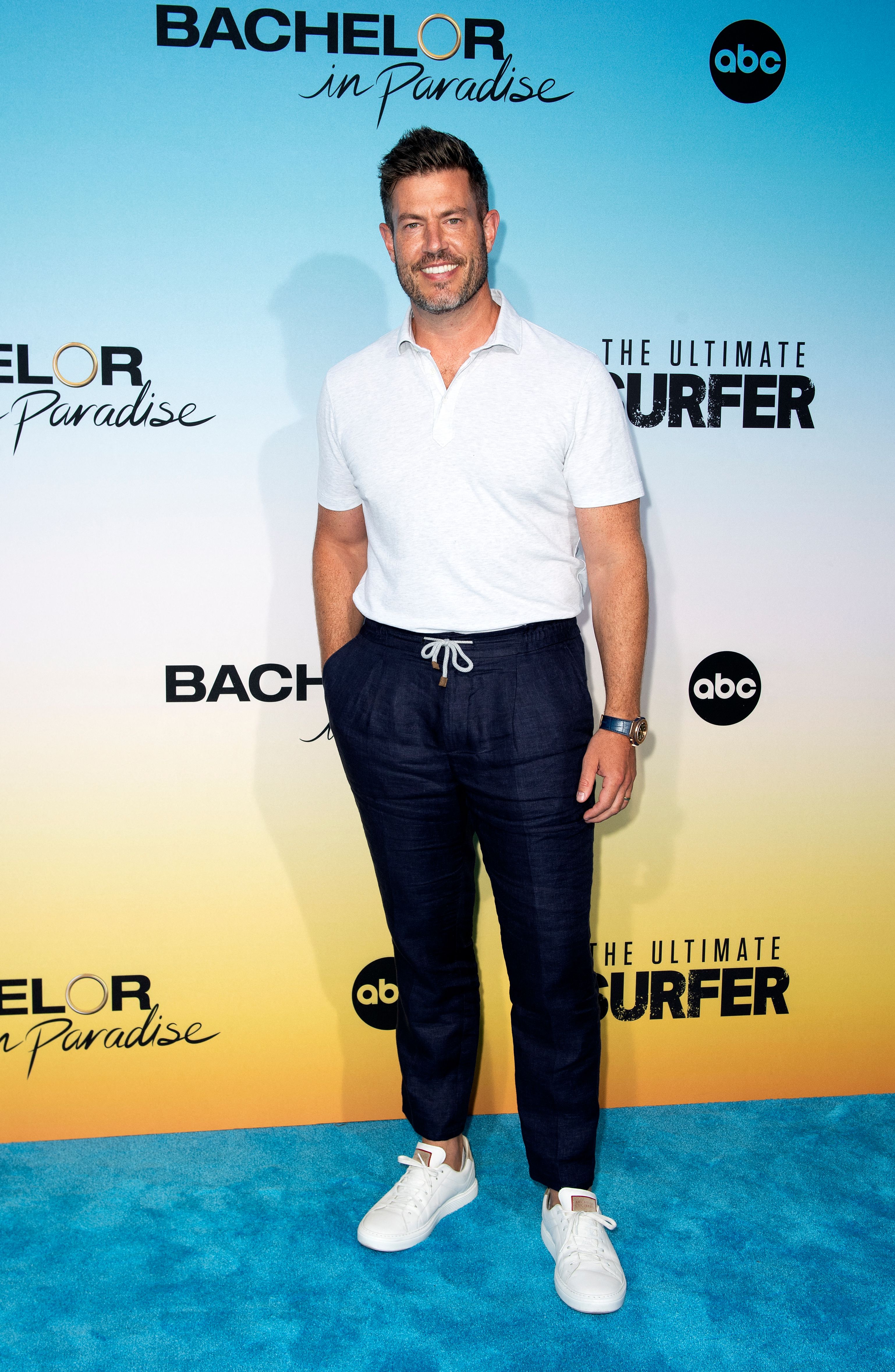 Who is Jesse Palmer and was he on The Bachelor?

Jesse Palmer is a TV personality and a former contestant of The Bachelor.

Palmer is also a former NFL quarterback and is a sports commentator on ESPN.

He previously served as a special contributor on Good Morning America and across ABC News.

MORE ON THE BACHELOR 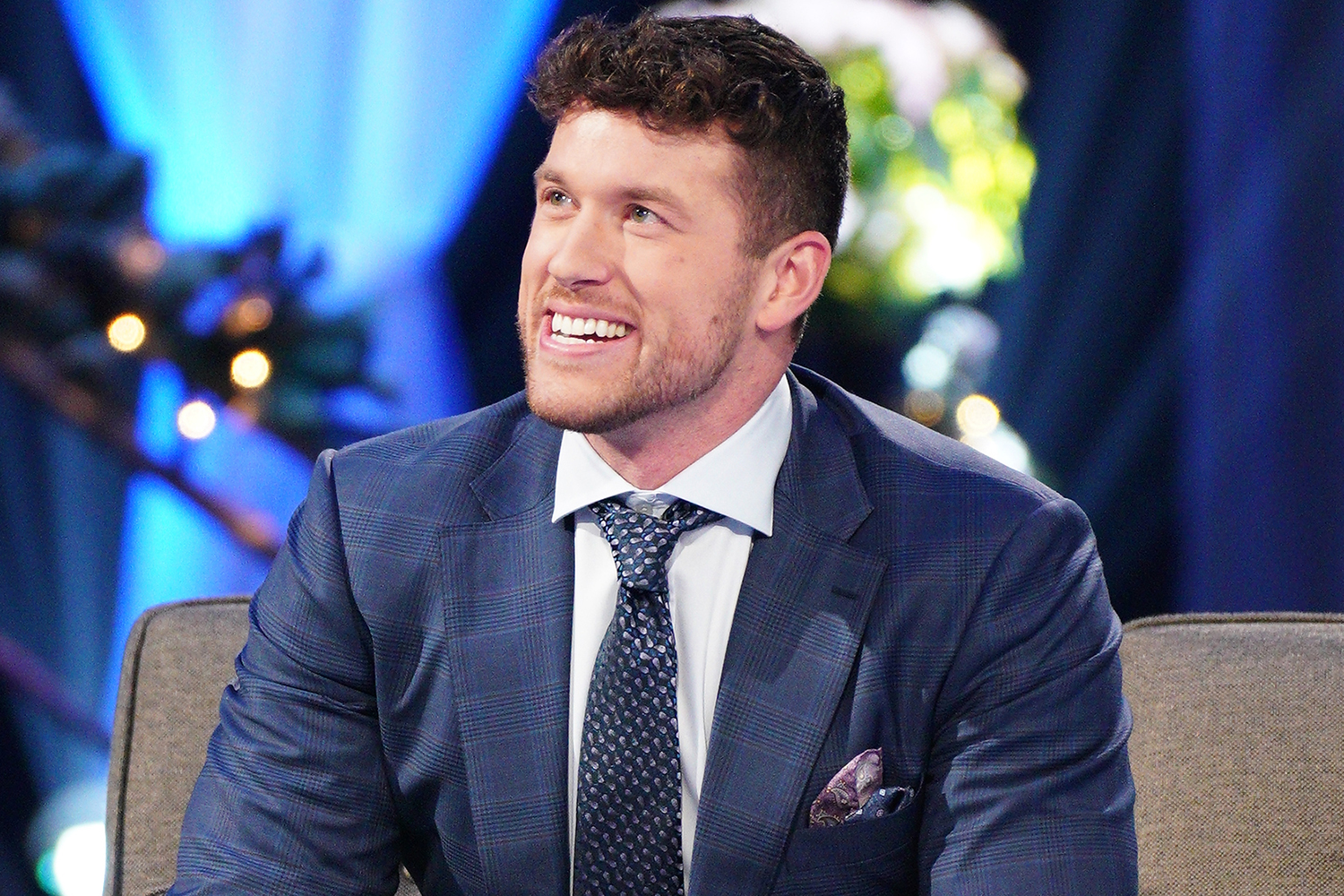 Here's who went home on last night's episode of The Bachelor 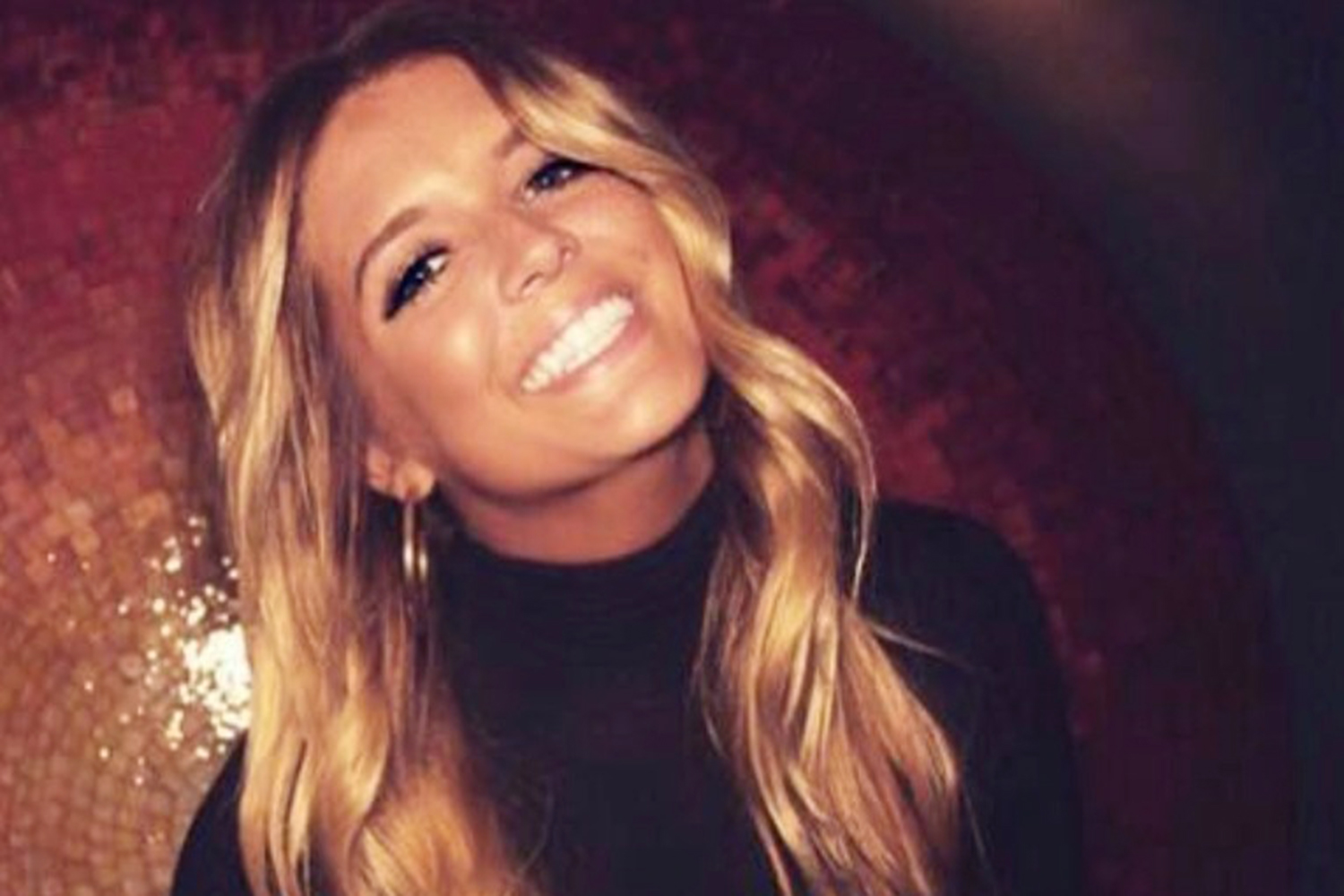 What to know about Bachelor contestant Salley Carson 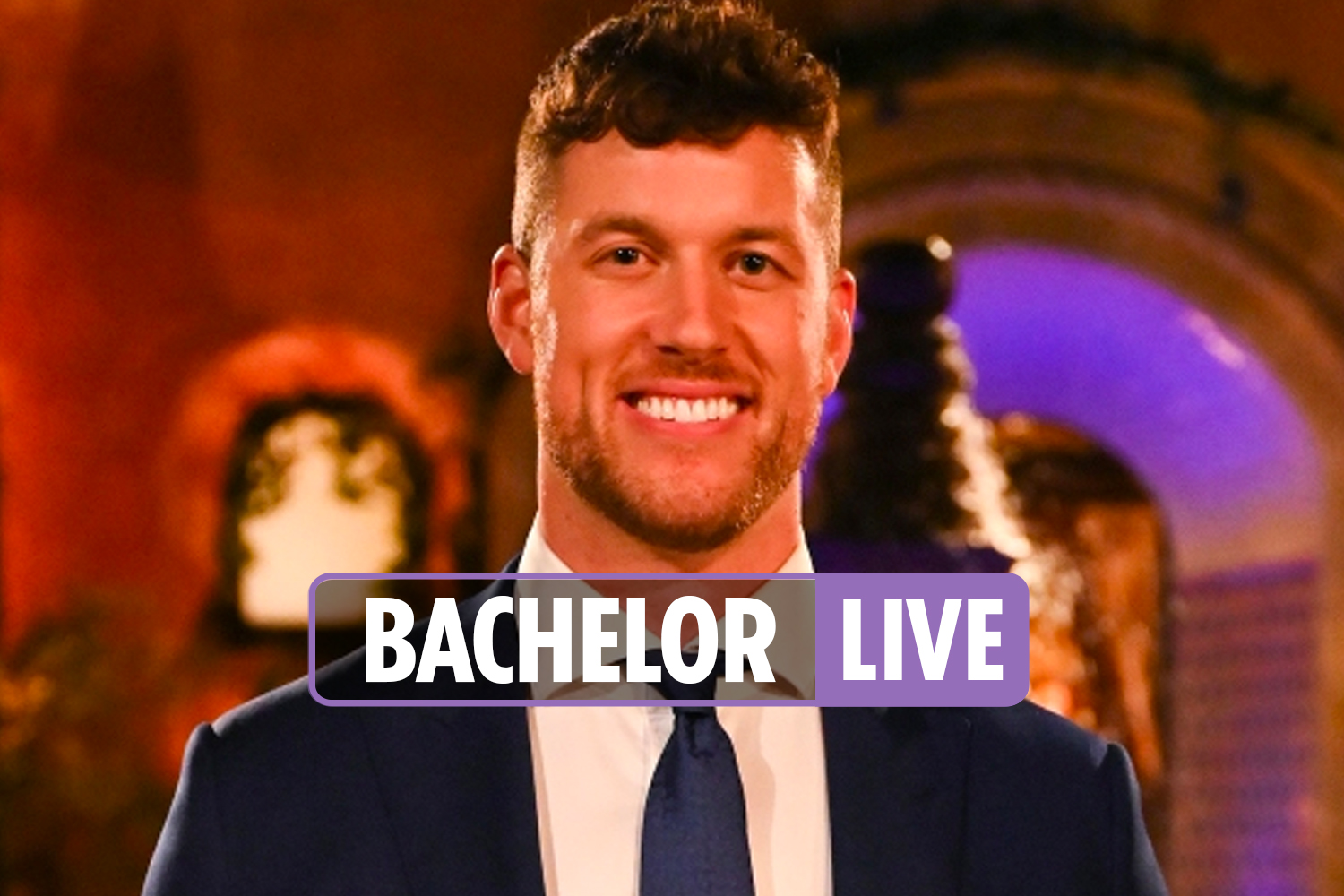 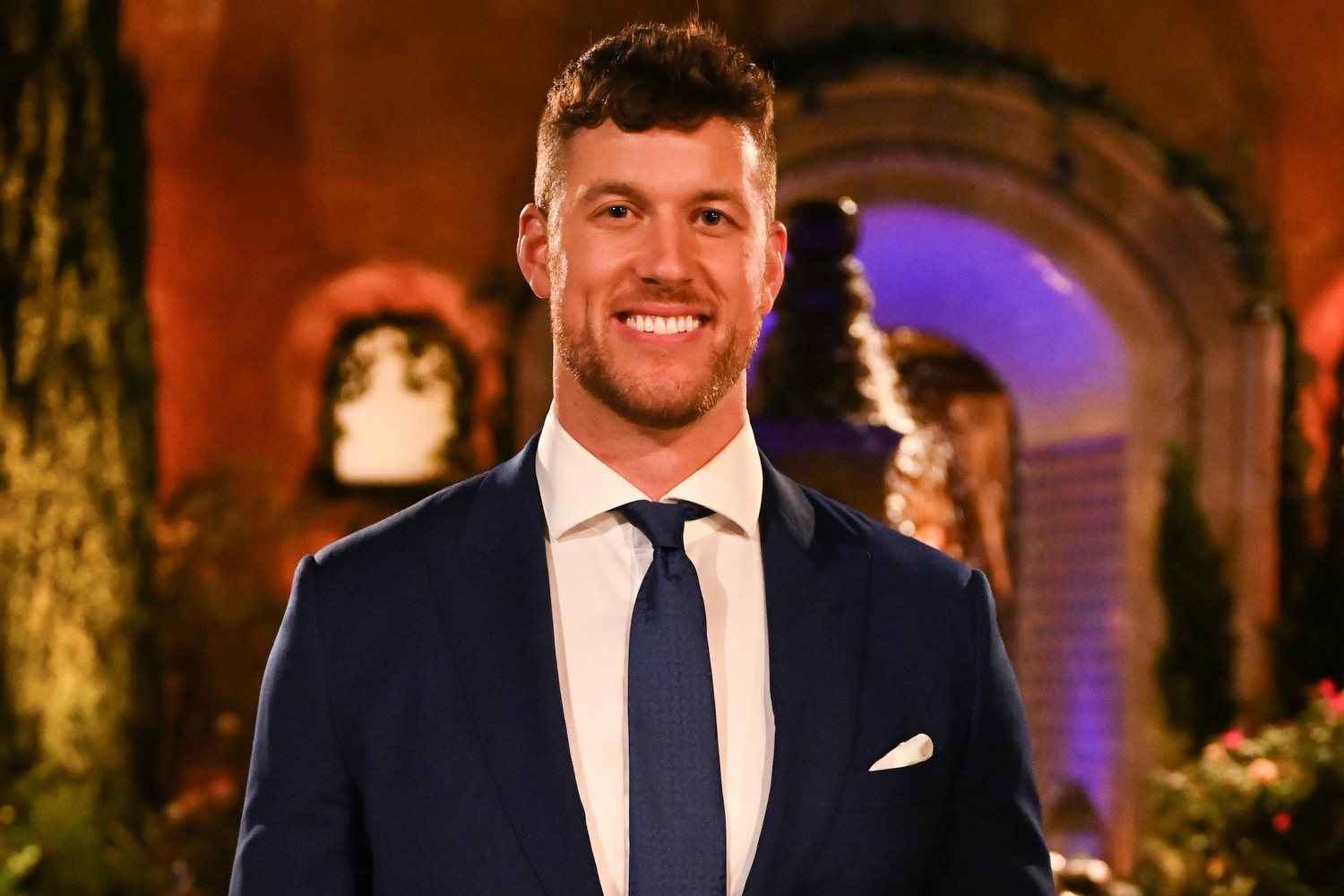 Everything to know about how to watch Clayton's season

Palmer has his first stint as host of The Bachelor on ABC, on Monday 3 January 2022.

He was also the host of The Ultimate Surfer and he previously hosted ABC's short-lived reality series The Proposal in 2018, which was created by The Bachelor boss Mike Fleiss.

What did Jesse Palmer say about being the new host of The Bachelor?

Amid the news that The Bachelor had found their new host, Palmer released a statement to Variety about his new venture, saying: "For more than 20 years, The Bachelor has brought the world dozens of unforgettable love stories, including at one time, my own.

“Falling in love is one of life’s greatest gifts, and I am humbled by the opportunity to return to the show as host this season to offer the newest Bachelor advice gained from firsthand experience and I am grateful to play a small part in his journey.”

While Jesse has only signed on to serve as the host for the upcoming season, insiders told Variety that producers hope to bring him on full time for future seasons of The Bachelor and The Bachelorette. 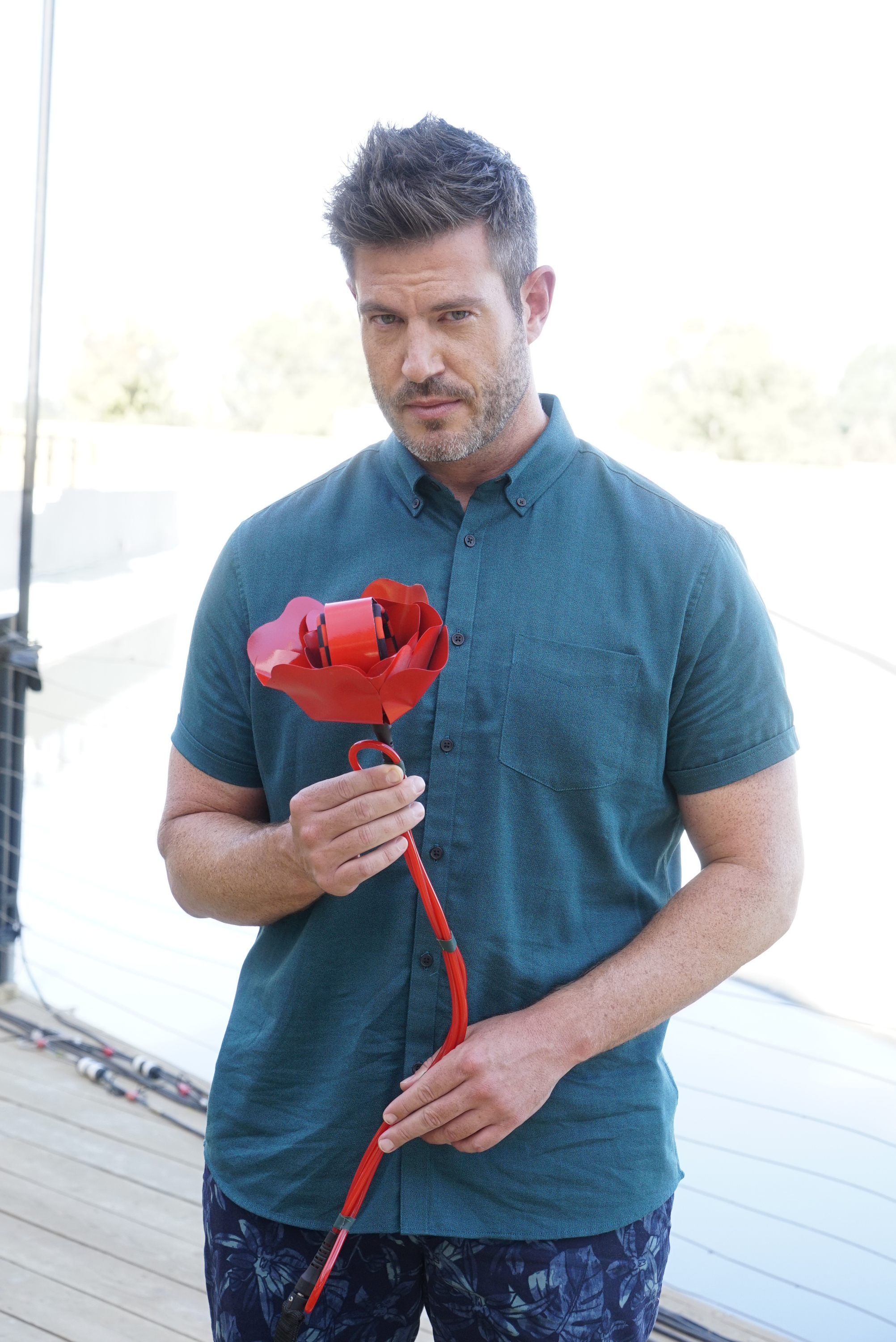 Palmer is reportedly engaged to his long-term girlfriend Emely Fardo.

The pair met in 2017 at a boxing class at Rumble in New York City.

Palmer proposed in France with an oval 3.5-carat diamond ring lined with other diamonds on each side.

It is unclear when the duo will tie the knot.

When does The Bachelor air?

ABC has yet to announce an official premiere date for season 26.

However, the show is expected to begin airing in January of 2022.

Variety previously reported that Clayton Echard, 28, has been tapped as the next Bachelor.