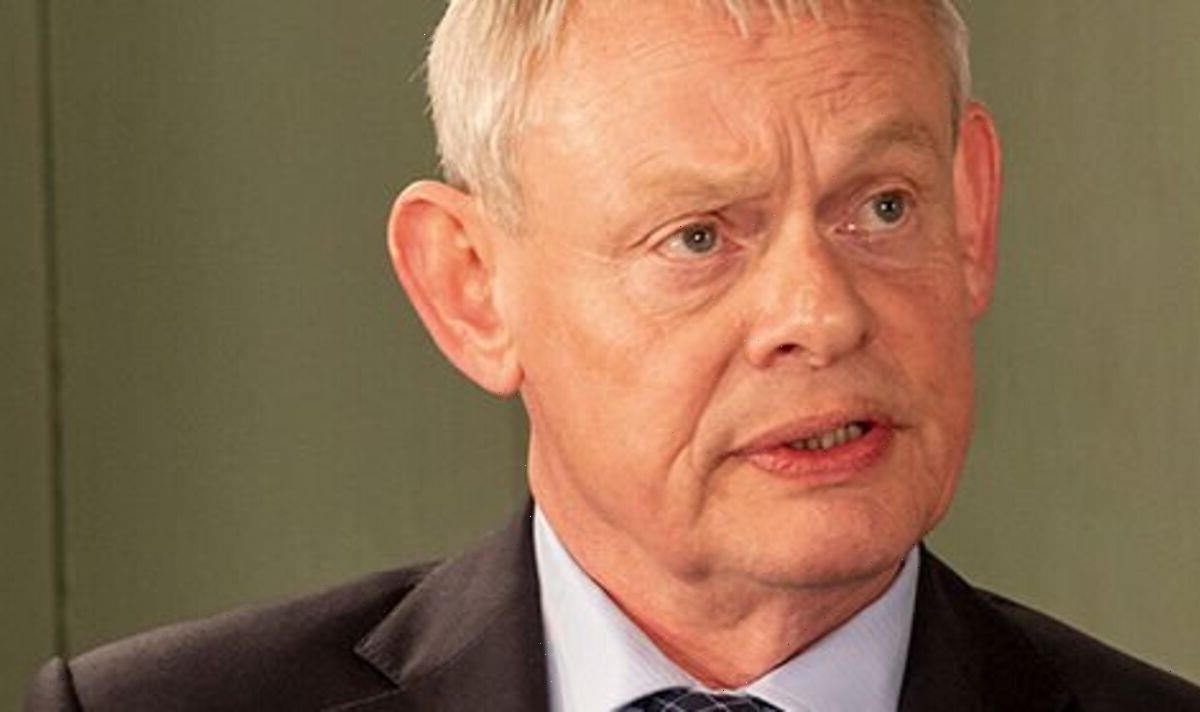 Doc Martin season 10 returns to ITV on Wednesday with episode two and the surgery descends into chaos. As Martin (played by Martin Clunes) and Louisa (Caroline Catz) are both working from the practice, Bert (Ian McNeice) and Al (Joe Absolom) find themselves in a predicament with their new business venture. PC Penhale (John Marquez) also develops an obsession with paranormal activity, but who are the guest stars joining for the episode?

Who is in Doc Martin season 10 episode 2?

George Upton is the owner of West Cliff House and he is considering selling his home in the series.

He is played by David Hayman, a 74-year-old Scottish actor known for his roles in Trial and Tribulation and The Paradise.

As well as acting, he also has plenty of experience as a director, having worked on Harbour Lights and Black and Blue.

Rosie is played by Elsie Marquez and the actress may be recognised as playing Sheryl Torpy in Call The Midwife.

Her only other listed credit on her IMDb account is for the short Wish You Were Gone. 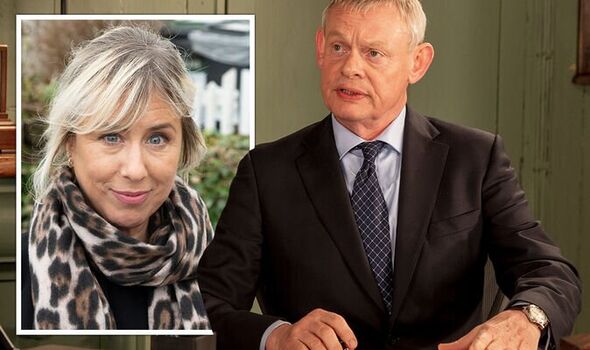 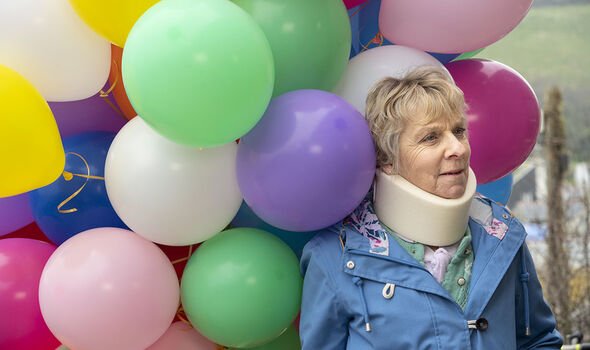 Max Foreman is the new receptionist at The Portwenn Surgery and things are not going smoothly with the staff changes.

Max is played by 28-year-old actor Angus Imrie, who played Josh Archer in the BBC Radio 4 series The Archers.

He is the son of actress Celia Imrie and actor Benjamin Whitrow.

Angus’s other TV credits include The Spanish Princess, Fleabag and We Hunt Together.

Eric is played by Zachary Willis, a graduate of the Royal Central School of Speech and Drama.

His credits include A Recipe for Success and The Bricklayer, which is in post-production.

Away from acting, the star is also a keen musician. 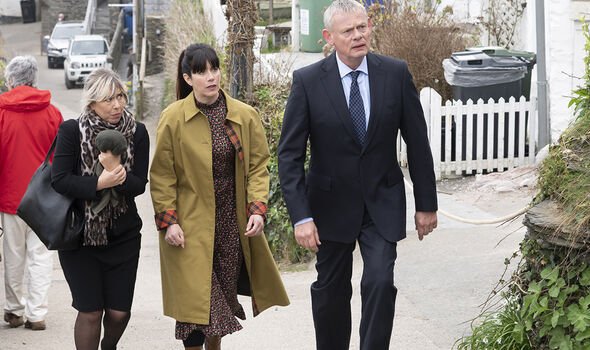 James Scott-Smith is an actor and singer who has had experience working in theatre.

He starred in the production A Bunch of Amateurs which was shown at Frinton Summer Theatre.

The star’s other credits include the web series People Around Us and the musical The Wind in the Willows.

Tanya Scott-Wilson’s first TV credit dates back to 2010 when she starred in Mrs Lustleigh’s Fancies.

Her other projects include The Nature of Angrove and A Penny for Them. 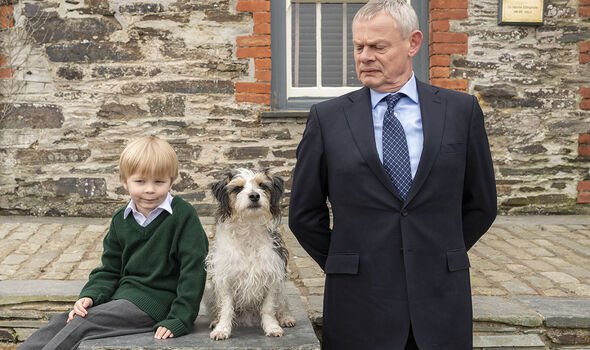 Harry Wilson is a 17-year-old actor who has been singing, dancing and performing since he was five.

He is a fan of ballet, tap and modern dance and performed with the Royal Shakespeare Company in Matilda the Musical.

The young star’s other credits include ABBAmania, Joseph And His Technicolor Dream Coat and various commercials.

When he is not acting, he enjoys swimming and studying French.

The guests will join some regular faces including Selina Cadell as Mrs Tishell and Robyn Addison as Janice Bone.

Season 10 will be the show’s final series as Martin Clunes announced the story had come to a natural end.

There will be eight episodes in the season, so fans still have plenty of time to enjoy the comedy drama.

Doc Martin airs on ITV on Wednesdays at 9pm.