TILLY Ramsay is the daughter of TV chef Gordon Ramsay, but she has managed to carve out a career for herself.

The star has appeared on multiple TV shows, but who is she? 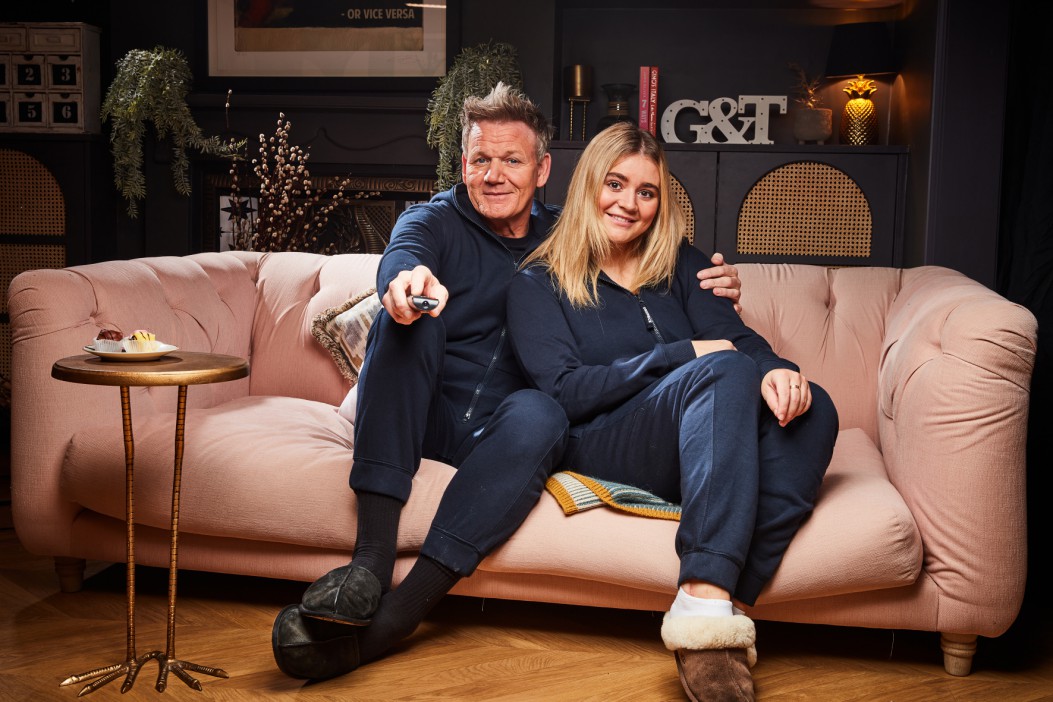 Who is Tilly Ramsay?

Like her dad she is a TV chef best known for presenting the BBC cooking show Matilda And The Ramsay Bunch on CBBC alongside her family.

She has made numerous television appearances including This Morning, Blue Peter, MasterChef Junior, Friday Night Jazz and The Late Late Show With James Corden.

Her parents are mum Tana, a cookery book author, and dad Gordon Ramsay, a celebrity chef.

She is also set to appear on Celebrity Gogglebox alongside her dad for the Stand Up To Cancer special.

How did Tilly become a TV chef?

Tilly has decided to follow in her famous father's footsteps.

It all started when she appeared alongside Gordon on MasterChef Junior and Hell's Kitchen from 2010 to 2015, before breaking out on her own.

However, Tilly first appeared on television in 2005 when she appeared alongside her brother and two sisters in Gordon's Channel 4 show The F Word. 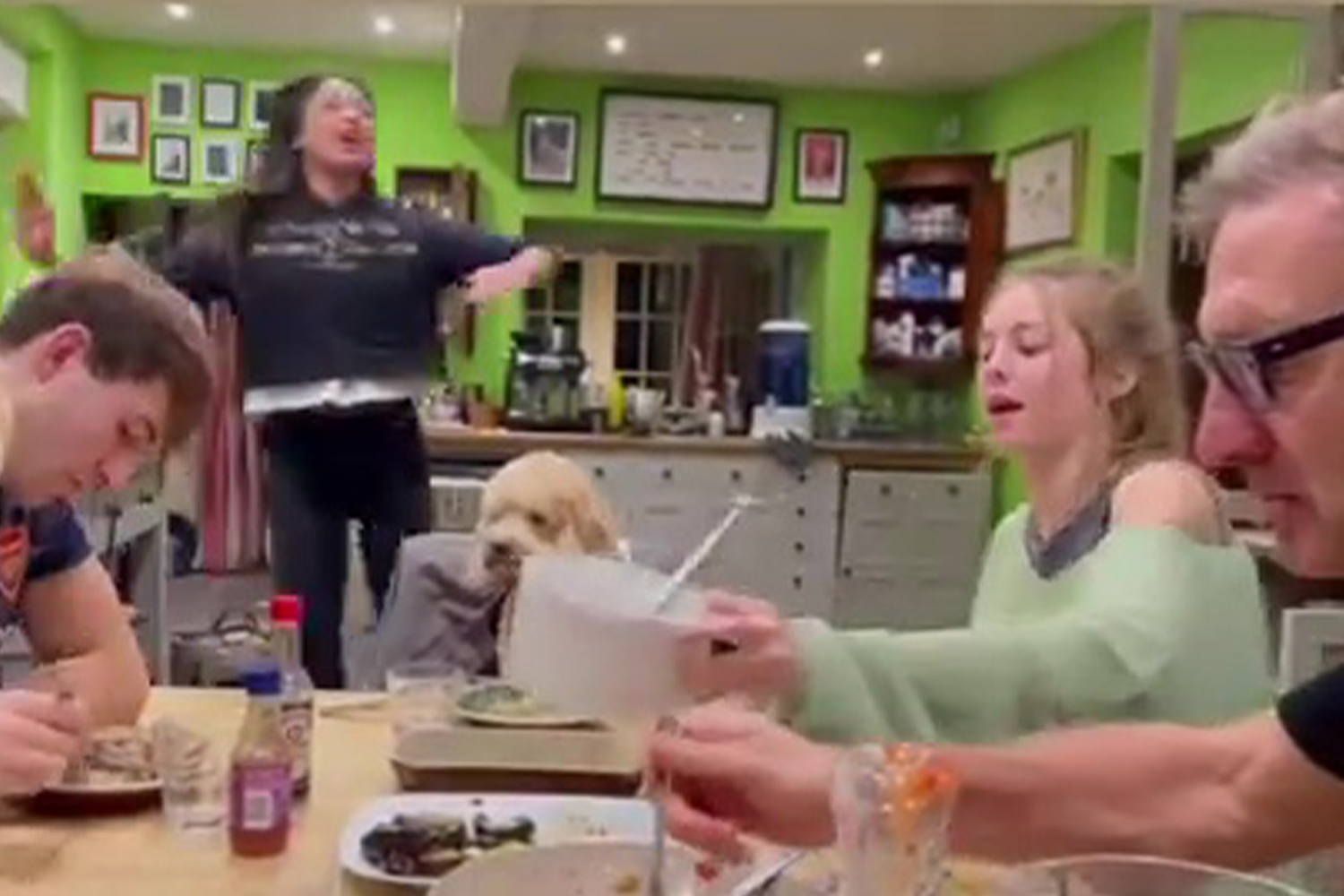 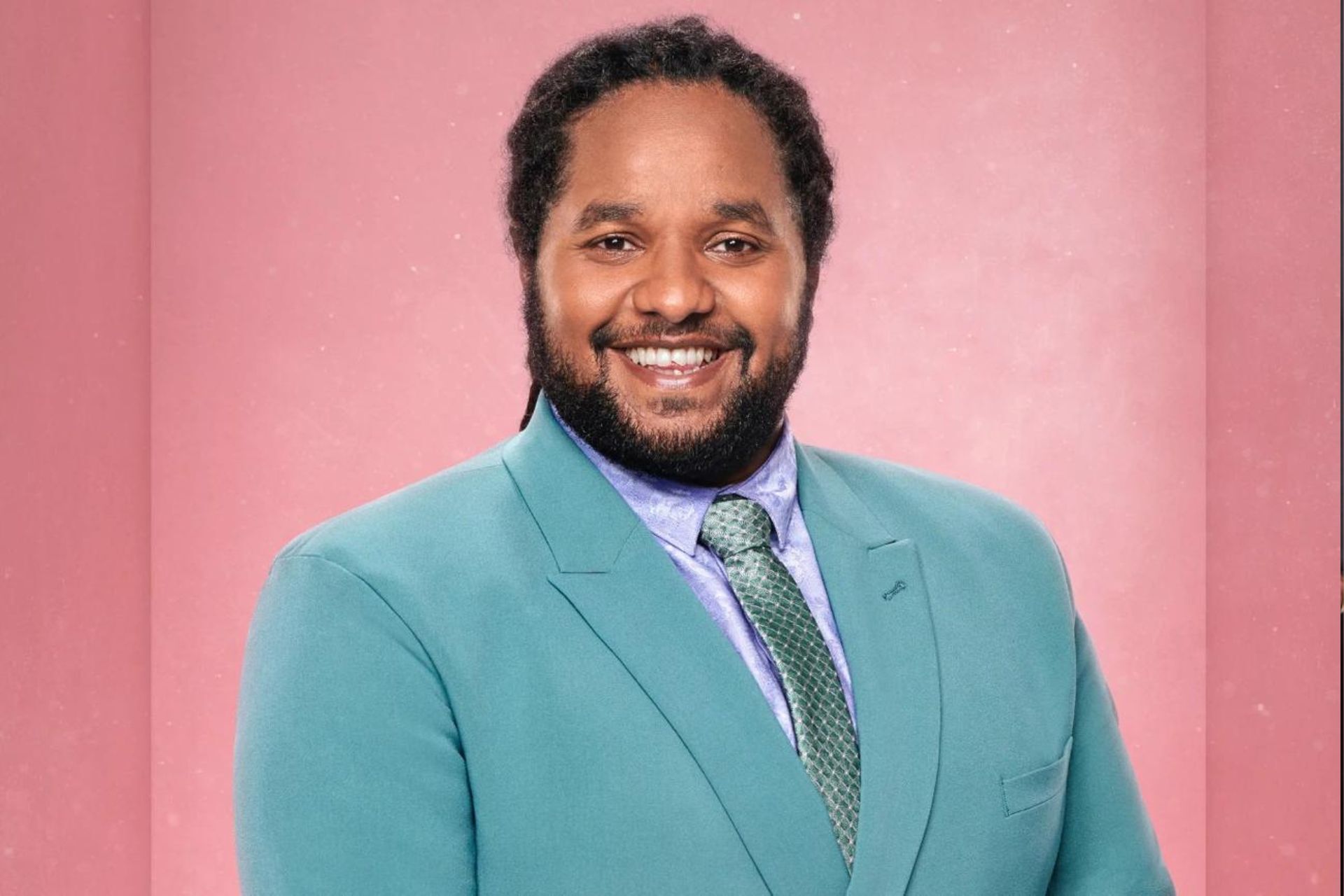 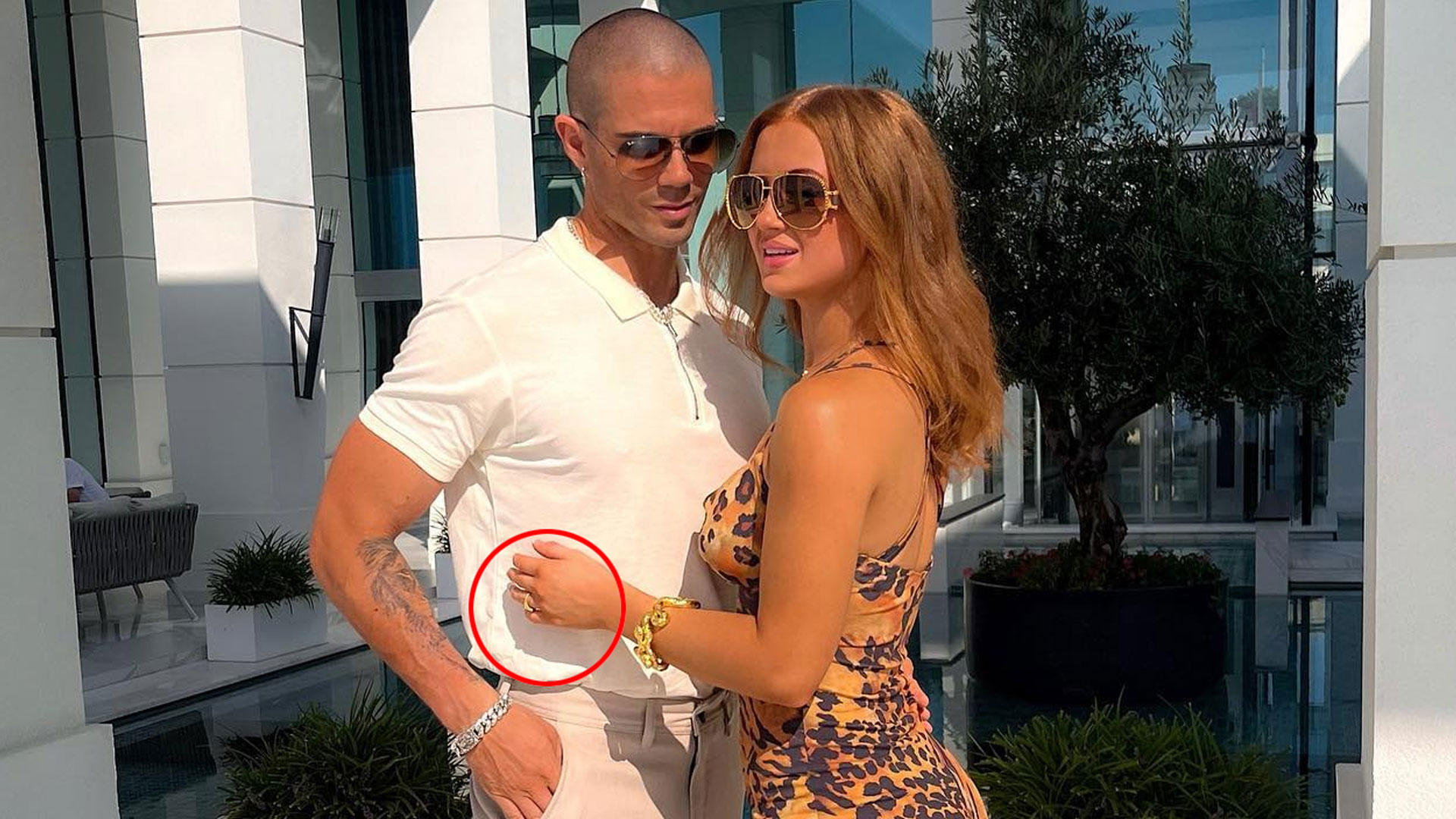 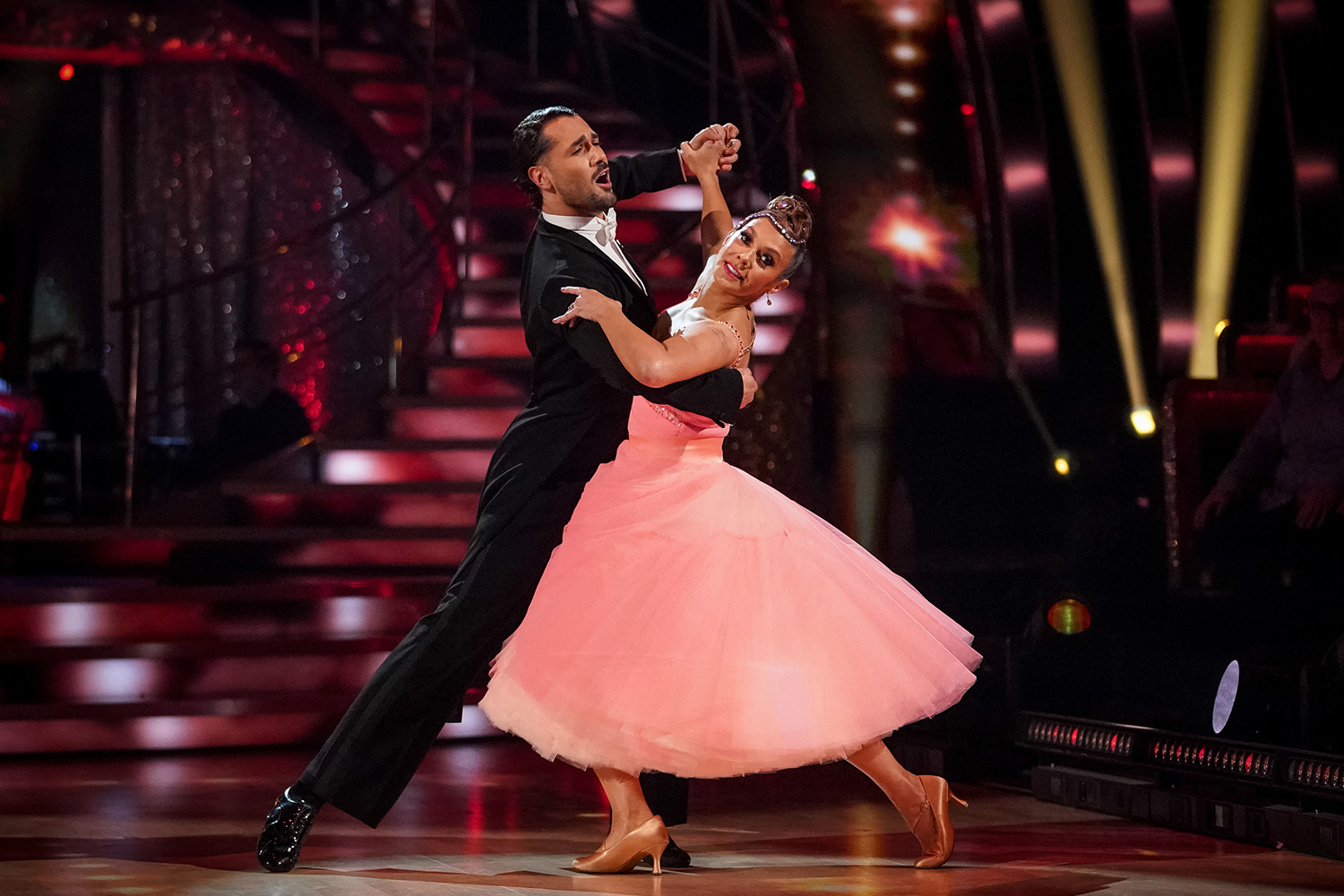 Gordon was asked about the budding romance on The Jonathan Ross Show and admitted the situation had become a "f***ing nightmare".

🔵 Read our Strictly live blog for the latest updates…

Host Jonathan quizzed: "Is this an arranged marriage we are looking at?

"It is Gino's son who is by the way a very handsome man – I think Gino isn't the father."

Gordon continued: "We were driving through San Francisco and FaceTiming Luciano, and all of a sudden Tilly pops up behind them, and they are out having lunch."

"I think they are friends," he added, to which Jonathan jested: "I have heard they are more than friends."

It's thought the pair's relationship is not romantic.