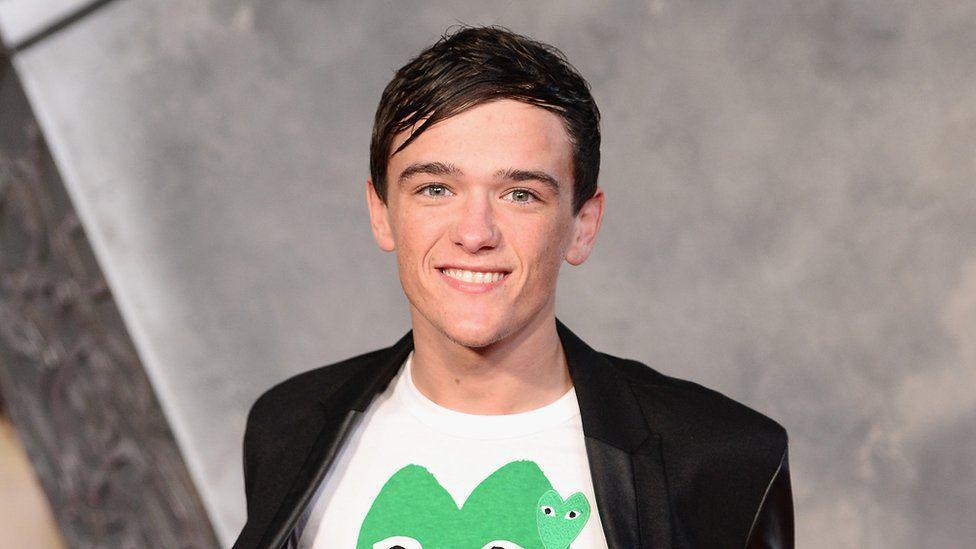 The street dancer's popularity has helped him branch out into other areas, but what's his story? Here's what we know… 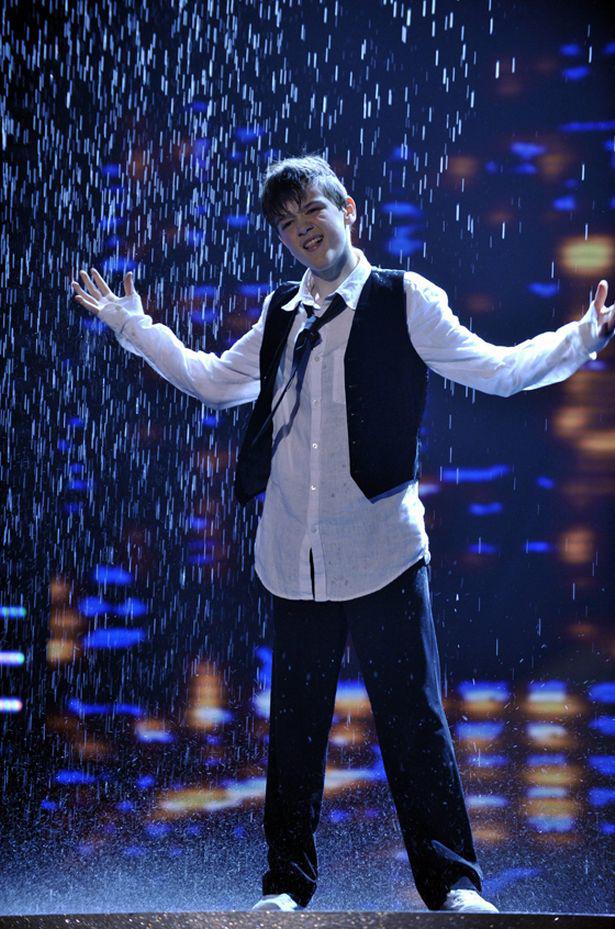 Who is George Sampson, how old is he and what is his background?

George Sampson, 24, is a street dancer, actor, singer and presenter who found fame and success after winning Britain's Got Talent.

He was raised as one of five children in Warrington, Cheshire.

After auditioning for BGT in 2007, and failing to reach the live semi-finals, he trained hard for a year, determined to impress the judges more upon returning.

He then won Britain's Got Talent in 2008 at the age of 14, beating runners-up Signature and Andrew Johnston.

Before he went on the show he was told by doctors not to compete as his spinal nerves got trapped and he went temporarily blind in one eye.

He suffers with a condition called called Scheuermann's disease which affects bone development in children and teens and can cause curvature of the spine.

But he competed in the show anyway, and since BGT, George has branched out into singing and acting.

He released his own single Get Up On The Dance Floor/Headz Up in 2008 with Syco.

After performing in West End show Into The Hoods, he landed a role in Waterloo Road, as Kyle, in 2011, before joining Emmerdale in 2016 as Ryan. 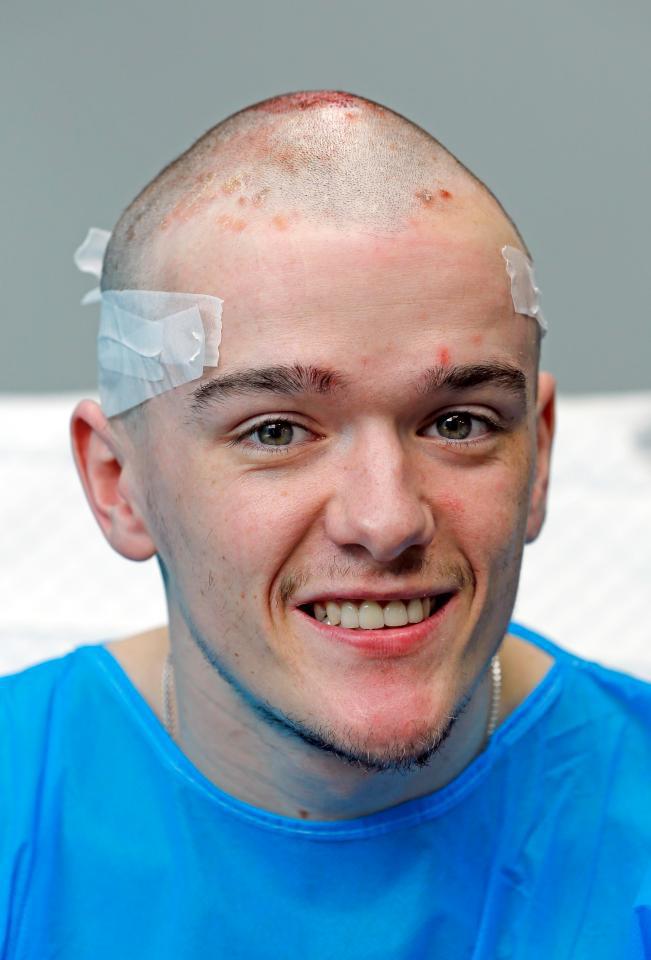 What else do we know about George?

The patch was caused by all the spinning he does on his head during break-dancing routines.

He says he used to hide the patch with his hat but no longer wishes to ignore the problem.

George took his own mother to court in 2016 after she refused to leave the Warrington house he bought with his BGT winnings.

In May 2017 he joined the cast of Madness musical Our House as Reecey.

George has a girlfriend called Laurene Grice who regularly features on his Instagram feed.

Like George, she is a professional performer and constantly posts supportive messages about her boyfriend's career online.

They met in December 2015 while performing in panto Aladdin and they live together in London.