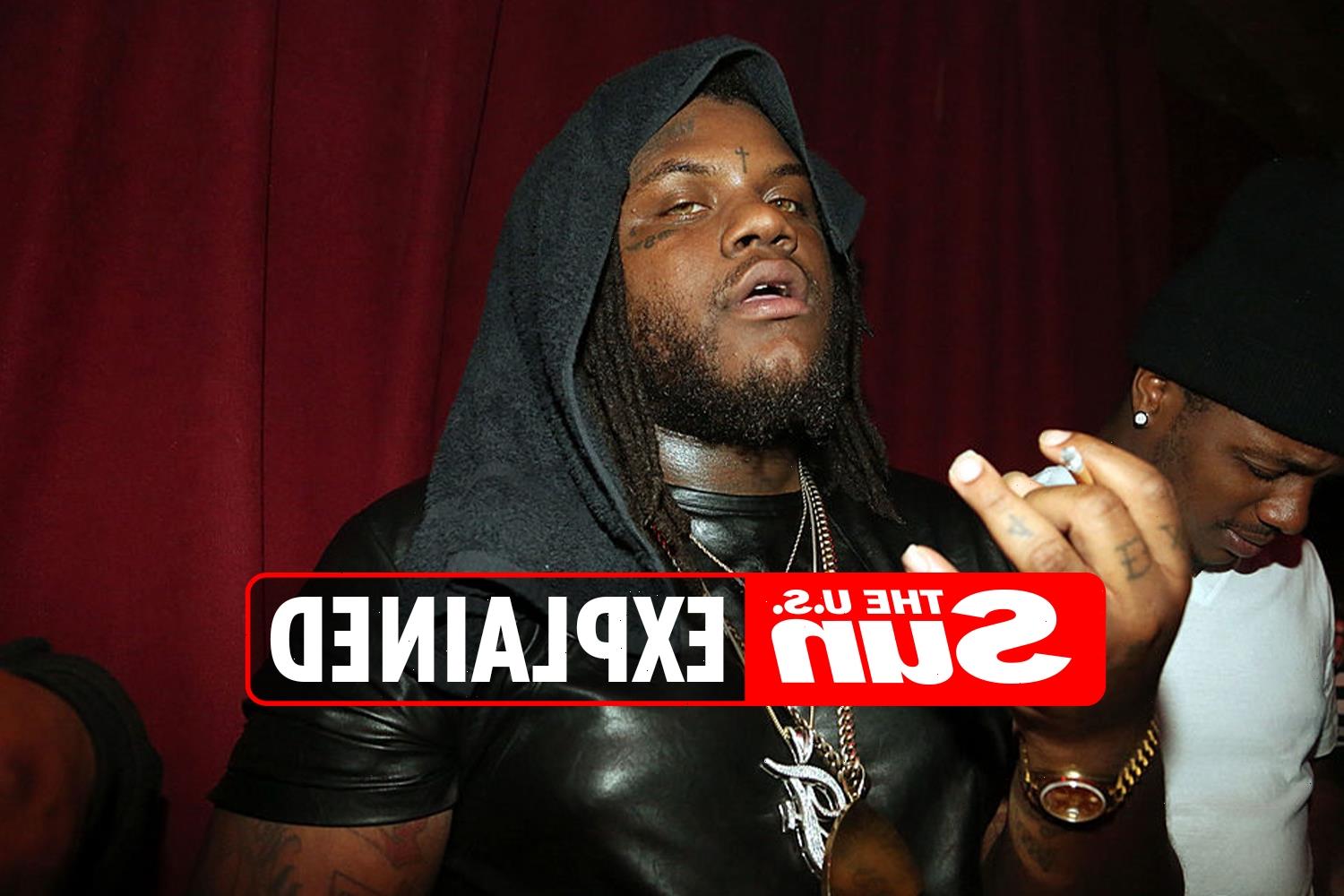 FAT Trel is a rapper from Washington, DC who was recently incarcerated. 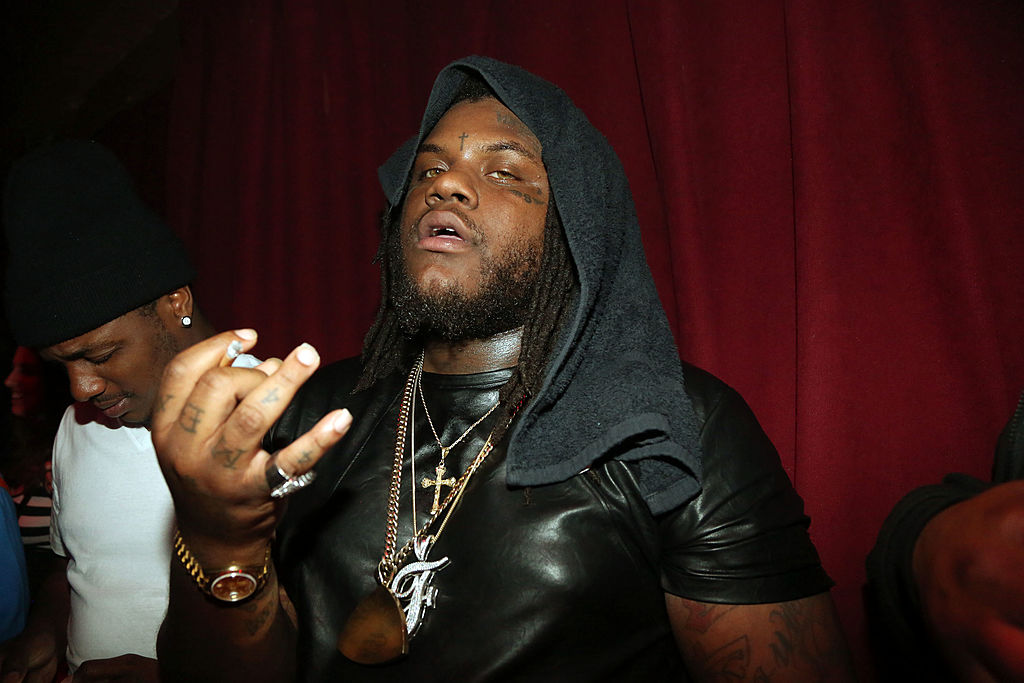 Who is Fat Trel and how old is he?

He is currently signed to DTLA Records with distribution via BERYL MEDIA and was previously signed by Rick Ross's label Maybach Music Group and Atlantic Records.

Throughout his career, he has collaborated with several artists and released a slew of mixtapes with Rick Ross, Big K.R.I.T., Chief Keef, Wale, Gucci Mane, E-40 and YG. 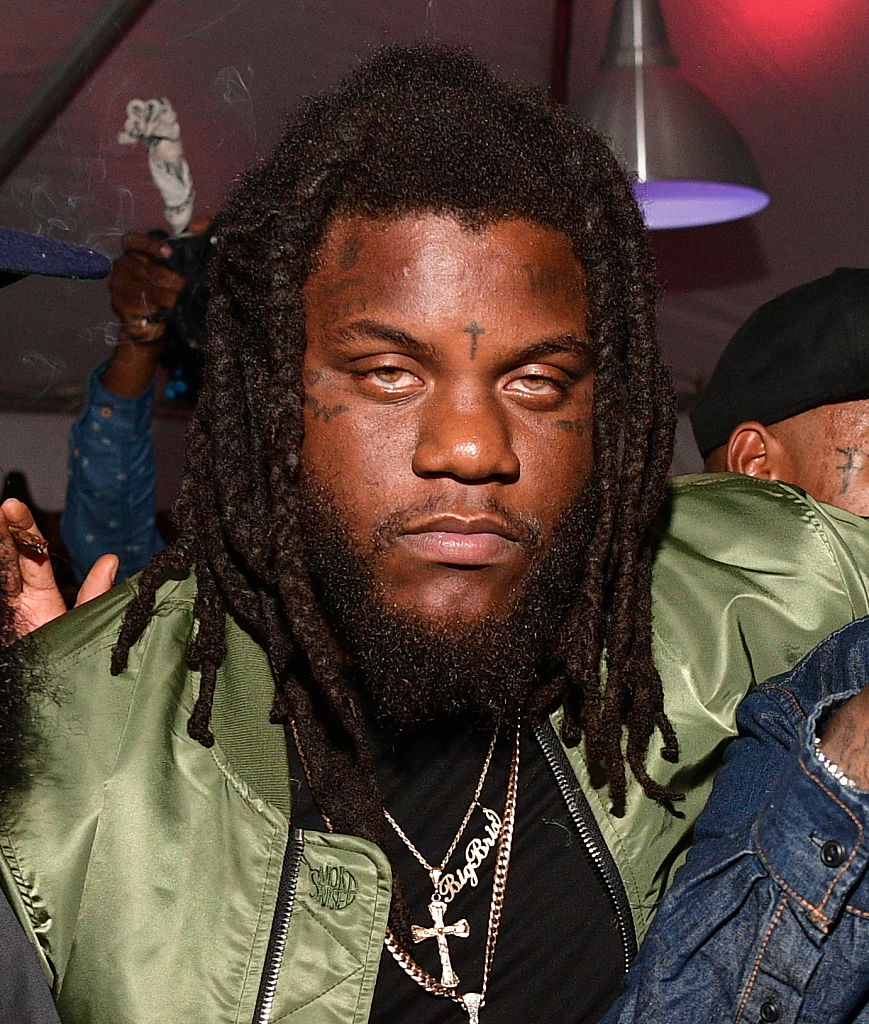 Why did Fat Trel go to jail?

He was arrested on July 8, 2018 for possession of a firearm and ammunition.

The Virginia rapper pleaded guilty for the illegal possession of a ghost gun in 2020 and faced a maximum of 10 years in prison.

In September 2021, US District Judge Paula Xinis revealed he would only be sentenced two years and six months in federal prison and three years of supervised release.

On October 15, 2021, footage circulated on social media of the freed rapper as he made his way out of the prison facility.

The Virginia rapper's legal troubles began in 2016 after he was charged with possession of counterfeit currency after he allegedly attempted to use counterfeit money at a local casino.