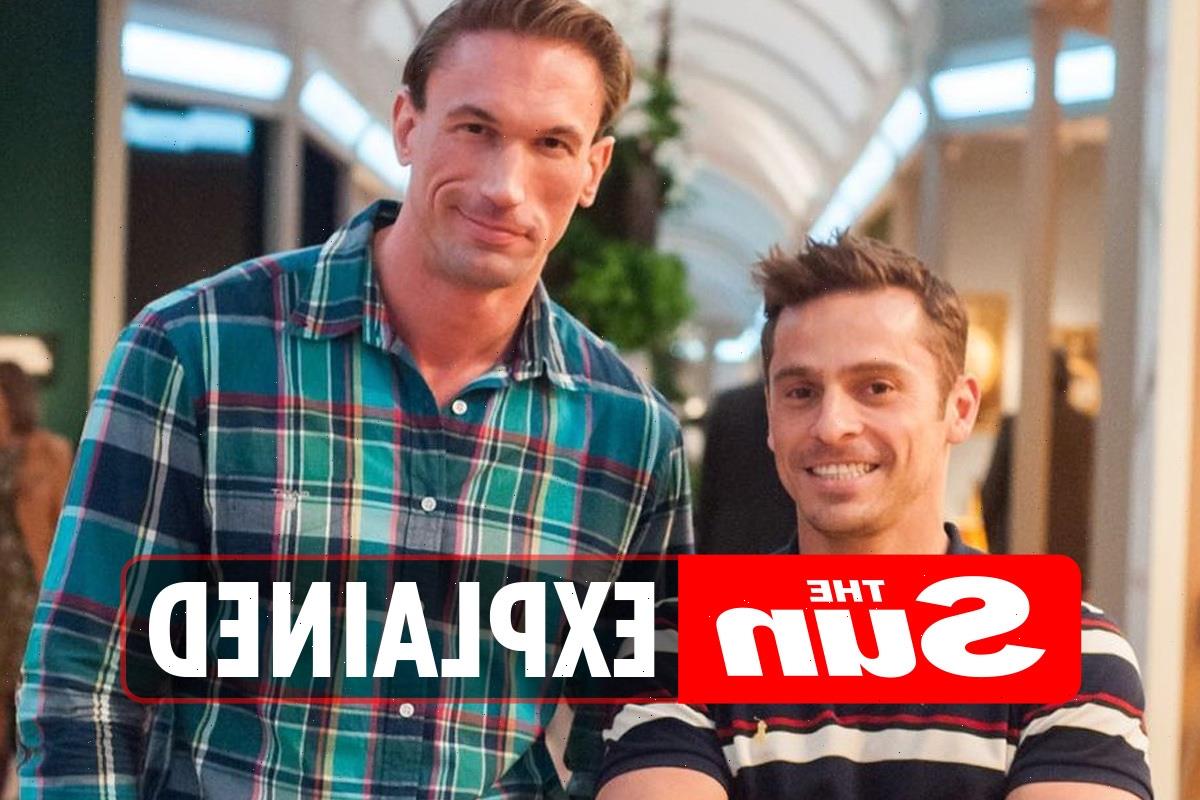 Behind the scenes, the celeb doctor is loved up with Brazilian boyfriend Rogerio Barreto. Here's more about him… 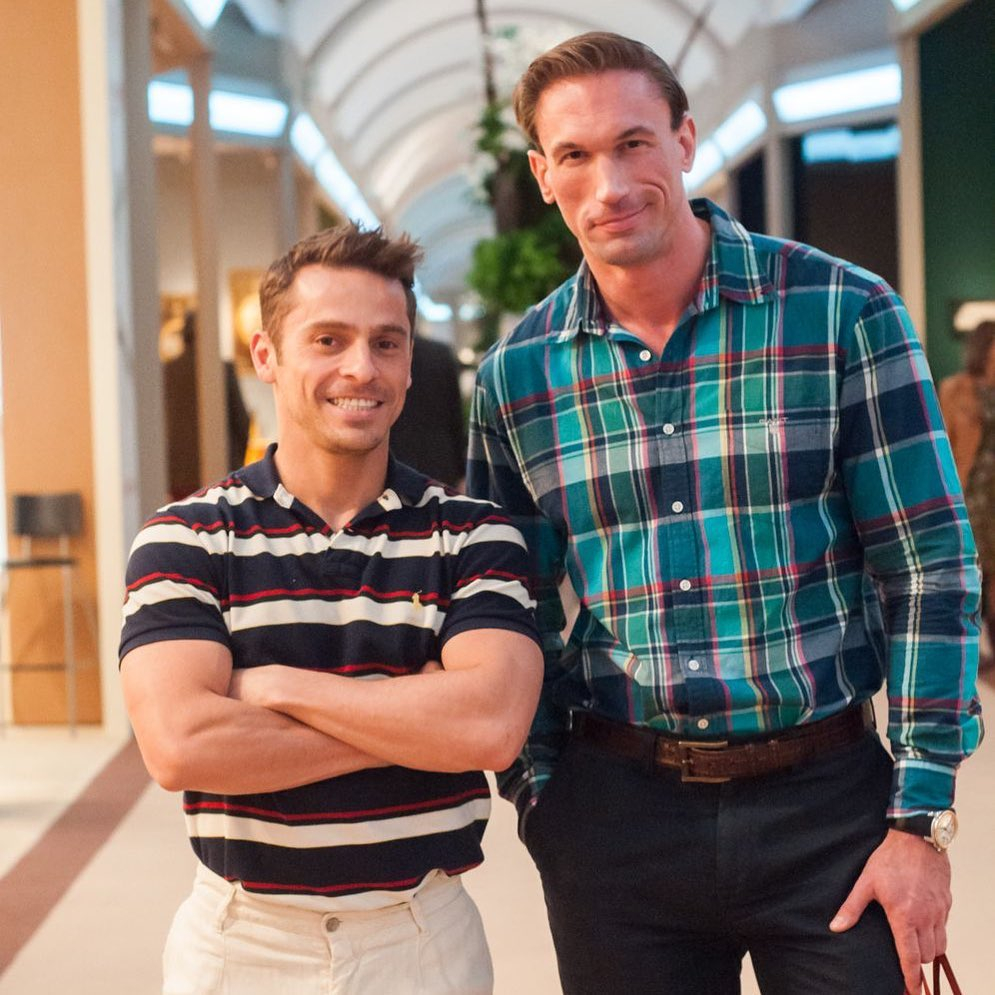 Rogerio Barreto is the head waiter at an upmarket restaurant in Central London.

The couple keep out of the limelight, but live together in South London, near the River Thames.

They have both visited Rogerio's native Brazil together in the past.

Jessen has spoken out about how becoming a TV presenter has affected his relationship. 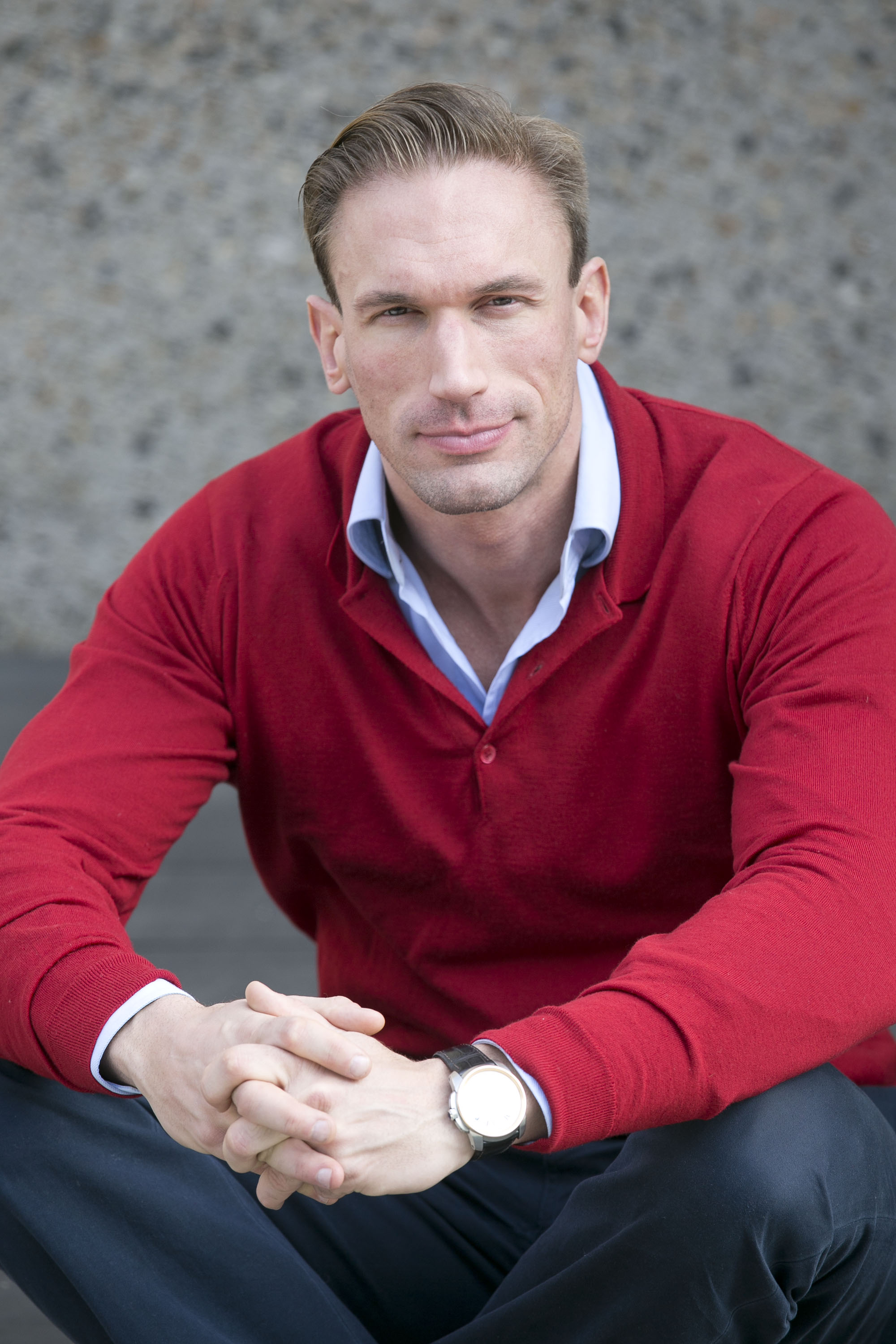 He said: “It’s life-changing actually, and you have no idea about that until it happens to you.

"It’s especially hard on the partner of the person in the public eye, because you’re both introduced to people, but all the focus is on the one who’s famous and you want to say, hang on a minute. There are two of us here!”

Dr Christian Jessen has spoken out about how his sexuality has impacted his career.

He said: "There is a massive prejudice around being a gay doctor.

"It was different for me as I have never been ‘obviously’ gay and so people are often surprised when they find out. " 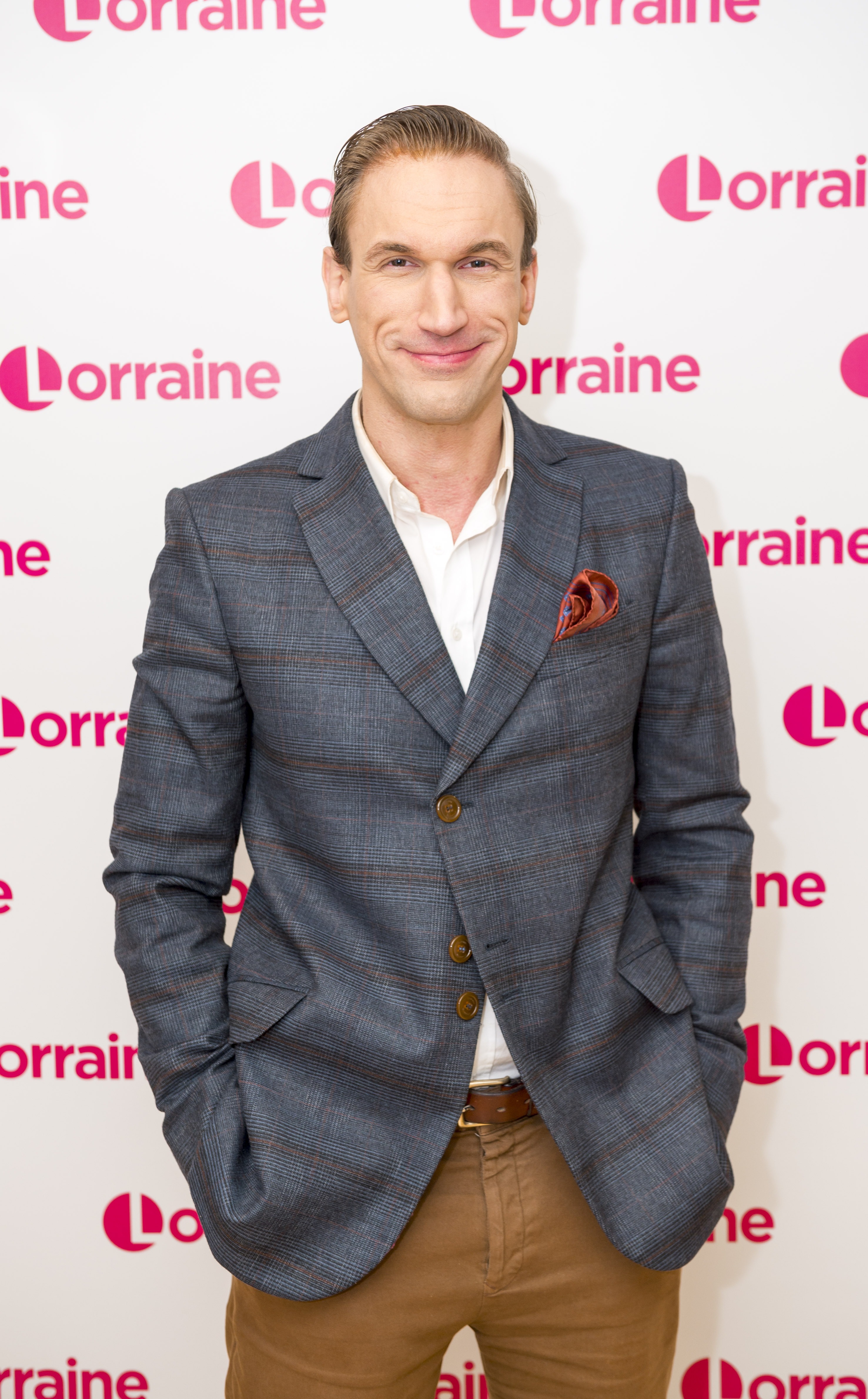 Do Dr Christian Jessen and Rogerio Barreto have children?

The couple do not have children.

In 2015, Dr Christian Jessen told The Guardian that he might want children in the future.

Jessen said: "Rogerio has always hinted he’d like a baby.

"I guess my mother did it for my father, and maybe one day I’ll do it for Rogerio … but not yet because I’m simply not ready.”